Badly scripted tourist campaigns and pop culture references are among the avenues to blame for creating Australian stereotypes and misconceptions. Allow Culture Trip Melbourne to dispel the rumours and myths about everything from k.i.l.l.e.r creatures to the flushing direction of the loos.

Australia has gained a reputation for being home to the world’s d.e.a.d.l.i.e.s.t animals, and although that is true in some respect due to the resident crocodiles, sharks, spiders, snakes and the blue-ringed octopus, the claim has been blown completely out of proportion. On average, only three people d.i.e from sharks attacks each year, and only one person has d.i.e.d from a spider bite in 37 years. Drop bears are a different story… 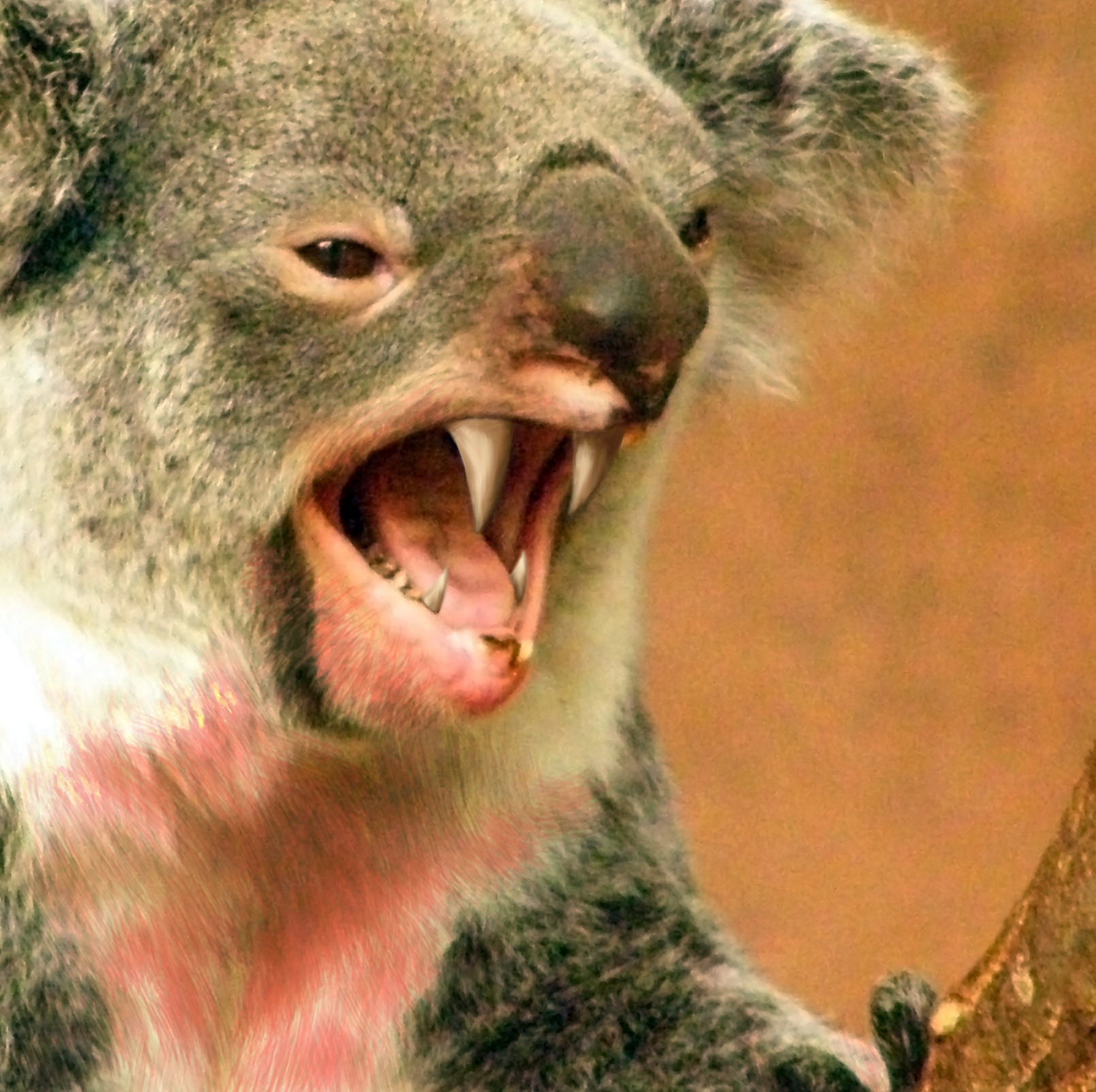 Fosters Is Australian For Beer

While owned by an Australian brand, Fosters is not the beer of choice for any Australian in their right mind. The beer is most popular in the UK, with true blue Aussies preferring to drink Victoria Bitter or Carlton Draught.

Due to movies such as Crocodile Dundee and Australia, foreigners assume that all Aussies dwell in scorched red bushland and hunt crocodiles every other day. In actuality, more than 80 percent of the population live within 50-100 kilometres from the coast, in suburban areas.

Thanks to The Simpsons, many believe that toilets in Australia flush clockwise in comparison to the anti-clockwise movements in the Northern Hemisphere. The myth is associated with the Coriolis effect, which dictates the rotation of hurricanes; however, it has little effect on toilet water. Instead, the direction of the flush is dependent on the shape of the toilet bowl.

Shrimp On The Barbie

Long before Tourism Australia released the disastrous ‘where the bloody hell are ya?’ campaign, they hired Paul Hogan to deliver the line ‘slip another shrimp on the barbie for ya’ in their 1984 tourist ad. The quote would become quintessentially Australian, except for the small fact that no Australian actually uses the word shrimp – they refer to them as prawns.

While most Aussies live within an hour’s drive of the beach, not everyone can surf, and most have never even tried. In saying that, about ten percent of the population does surf, and millions more know how to swim, which is sort of a requirement when you’re living in a country surrounded by water. 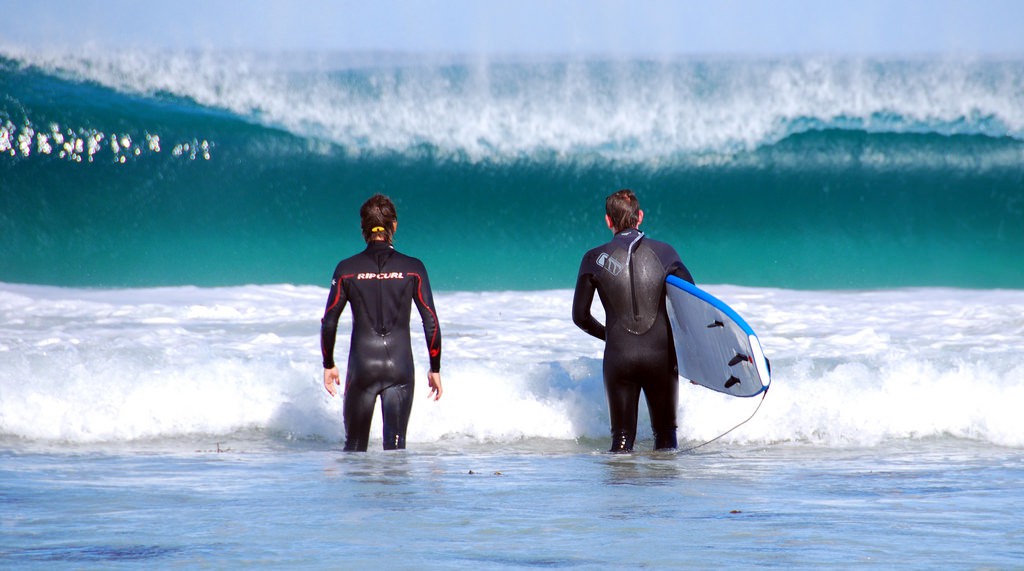 Um no. Kangaroos are big, but not big enough to ride like a horse, and Aussies certainly can’t fit in their pouches. Kangaroos are seen in built-up, urban areas usually because they have strayed from bushland, but they play no role in children’s educational commute.

In the song ‘Great Southern Land’ by Icehouse, Iva Davies describes Australia as ‘hidden in the summer for a million years.’ Lies, all lies! Sure, it does get really hot here; in fact, it once reached 50.7 degrees Celsius (123.3 degrees Fahrenheit), but it also plummeted to −23.0 degrees Celsius (−9.4 degrees Fahrenheit) in Charlottes Pass, New South Wales, and there are snowfalls throughout winter each year in the mountains.

Vegemite For Breakfast, Lunch And Tea

In 2014, a study revealed that nearly half of Australians eat Vegemite every day, although even the most true blue Aussie doesn’t consume the spread for breakfast, lunch and tea as the song narrates ever so cheerfully. Non-Australians should also be made aware that Vegemite is not thickly slathered on bread that same way butter or jam is; in fact, the only way to eat it is in small doses.

A Country Of Convicts

Between 1788 and 1868, 164,000 British convicts were condemned to Australia, but that doesn’t mean criminal blood runs through the veins of every citizen. While more than 71 percent identify as having an English or Australian ancestry, the country is incredibly multi-cultural with an enormous European and Asian population.

11 Unusual Places To Visit In Australia

23 Things You Should Know Before You Move To Australia