If you’ve already lived in Portugal for a while, you’ll know what we mean. If you’re getting ready to go there, be warned about what you might find – Portuguese people are really lovely but have some strange customs. Here, we run down the 10 strangest habits of the Portuguese. We’re already kind of familiar with the way that those promiscuous southern Europeans kiss each other when they meet, but they all do it differently – the Italians two kisses starting on the right cheek, the Spanish two kisses starting on the left… the Portuguese sometimes do one kiss, sometimes two, and not only the first time they meet but every single time! Mostly, men are safe just shaking hands, but between women, or between women and men, the social rules are more complicated, or even between male members of the same family. Then it happens all over again when they say goodbye! If in doubt, just play the foreigner card and stick your hand out for everyone to shake… they’ll understand.

2. Punctuality is so overrated 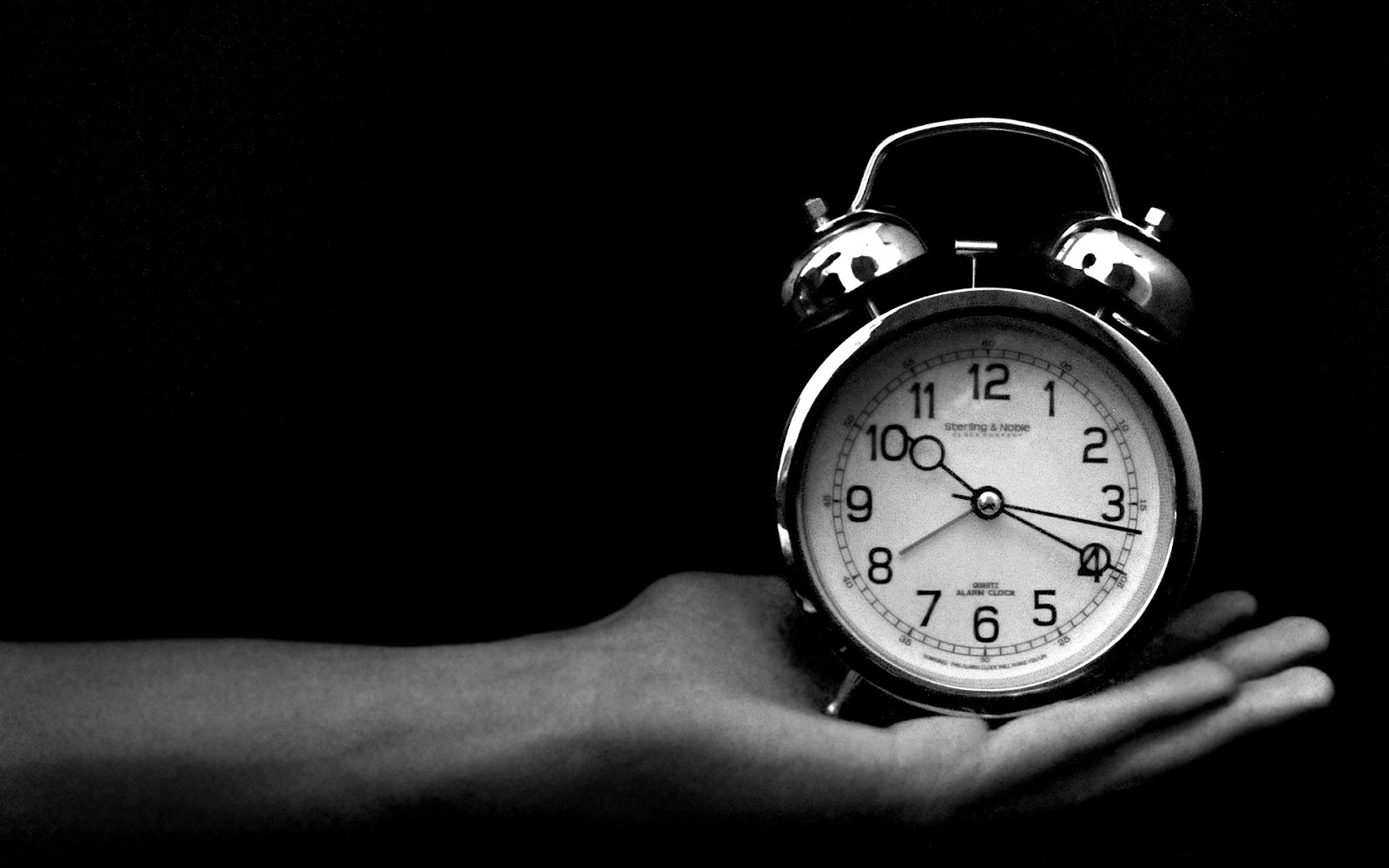 Another thing the Portuguese have in common with other Mediterranean people is their imprecise timekeeping. If you’ve arranged to meet a Portuguese friend, or even an estate agent or other professional, don’t worry if you’re running 5 minutes late because they’ll probably be 10-15 minutes late themselves. You’ll get used to it eventually and start running on Portuguese time yourself.

3. They still smoke inside

Since the smoking ban, we’ve all totally forgotten what it’s like to smoke inside in a public place. It feels really strange, but the Portuguese have no problem lighting up a cigarette in a restaurant after a satisfying meal of salted cod or a Francesinha egg sandwich. They just see it as a pleasurable activity after a relaxing lunch. Don’t worry, though, they’ll only do it in certain restaurants that have a blue “smoking permitted” sticker; if there’s a red sticker, it means smoking is not allowed.

4. Never eat in the street

Talking of food, it’s seen as very bad form to eat while walking in the street. Mealtimes are sacred, special affairs and should be enjoyed sitting down and taken slow. You may buy something to eat in a fast food place or at a vending machine, but just be sure not to parade down the road scoffing it as people may take offence.

5. Always drink in the street

In contrast, the Portuguese are big fans of drinking their bottles Super Bock or Sagres in squares and streets until the wee hours of the morning, holding impromptu and informal parties in public places. This nightlife culture is very different from the civilised daytime rules, so be prepared to adapt to both. The next morning, however, the streets may be littered with discarded bottles and broken glass, with the smell of urine lingering in the air.

When you go to the supermarket in Portugal to buy your food (to sit down with!) or your drinks for the night, be sure to go in the correct way. People get pretty miffed if you go in through the checkout to enter the supermarket and it’s not unheard of for the shop assistants to chase people out and force them to come in the right way.

7. Everybody is a doctor 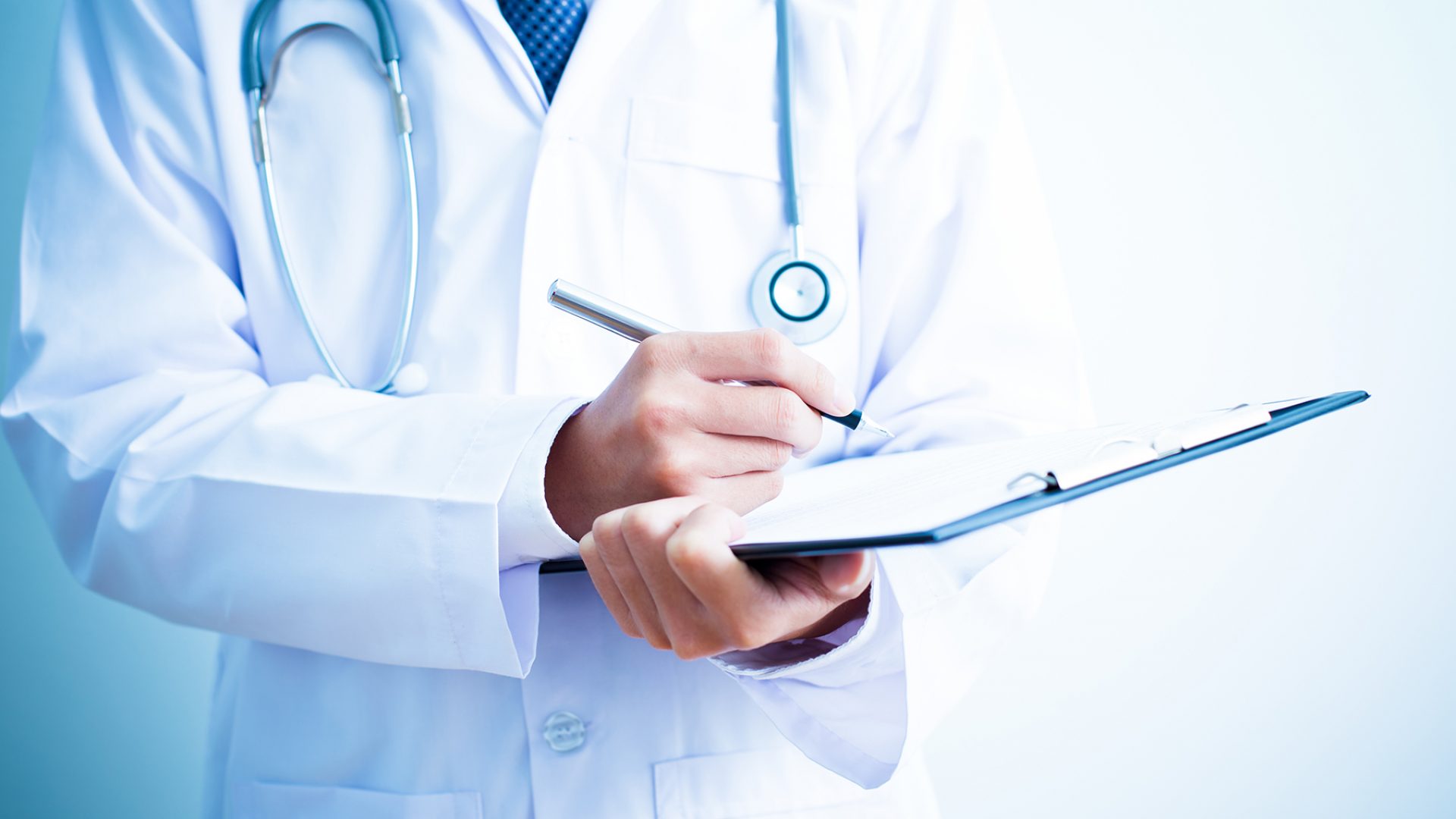 Is there a doctor in the house? Yes, always. According to the Portuguese, they are all some kind of doutor or doutora, but actually this is just used as a term of respect for older people. Don’t expect any old person to be able to check out that mole on your bottom just because people other people refer to them as ‘doctor’.

8. Older people have a home for life

One of the better aspects of Portuguese life is how they treat the elderly. In recent years, the tourist boom has brought lots of benefits, but also higher rental prices, and people were being priced out of homes they’d lived in their whole life. A new law was passed to prevent this happening, and it is now illegal for people over the age of 65 to be evicted, as well as disabled people and anyone who has lived in their home for more than 25 years.

Most Portuguese citizens in cities live in flats or apartments rather than houses, so they have neither gardens nor a lot of space indoors. If they wanted a pet, you’d think they’d get a small dog or a cat, but no – they are more fond of big dogs and have no problem keeping a whippet or a German Shepherd in a flat that’s only 60 m2 (650 sq ft).

Portuguese people speak very good English, even those of an older generation. This is largely thanks to the fact that none of the American programmes they show on TV are dubbed, and because of the extensive tourist industry in the south of the country. Even so, they’re quite shy about their English-speaking abilities so they might stay silent while you stumble along in a mixture of broken Portuguese, Spanish and French until eventually they deign to switch to English. They’re not being deliberately difficult, they are just really modest.

All nationalities have their little things that set them apart, and that’s just part of the charm of the people and the place. Once you get over the initial culture shock, you’re sure to find Portugal a welcoming and wonderful country! 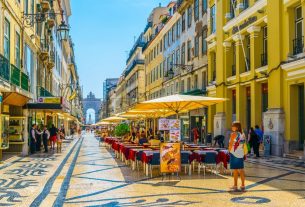 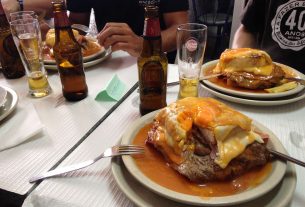 Traditional Dishes You Must Try When In Porto, Portugal 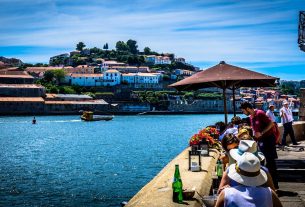 The Most Romantic Honeymoon Destinations In Portugal