From hulking boulders in the ochre-red heart of the country to coastal stromatolites dating back almost four billion years, the Australian continent is home to a jaw-dropping array of natural landscapes. Check out 11 of the most spectacularly scenic sites you can visit Down Under. 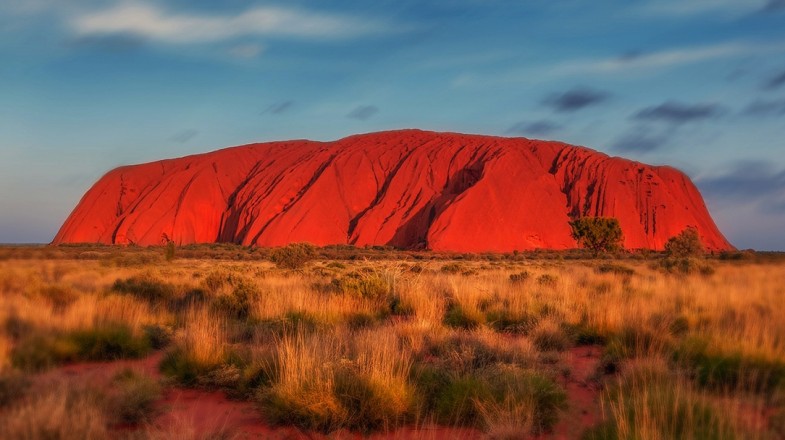 Everyone will recognise ‘The Rock’, the enormous sandstone monolith that represents the spiritual heart of the Australian continent. But the collection of 36 enormous boulders known as Kata Tjuta is no less spectacular. Both these rock formations sprinkled across the ochre-red Central Australian landscape near Alice Springs are sacred to the local Indigenous population and inspire awe in visitors. Located within the World Heritage-listed Shark Bay eight hours’ north of Perth, this marine nature reserve is worth every minute of the drive. Hamelin Pool contains the world’s largest and most diverse colony of stromatolites — ‘living fossils’ that date back a mind-boggling 3.7 billion years. A purpose-built jetty and boardwalk allows visitors to marvel at the stromatolites from above without damaging the landscape. 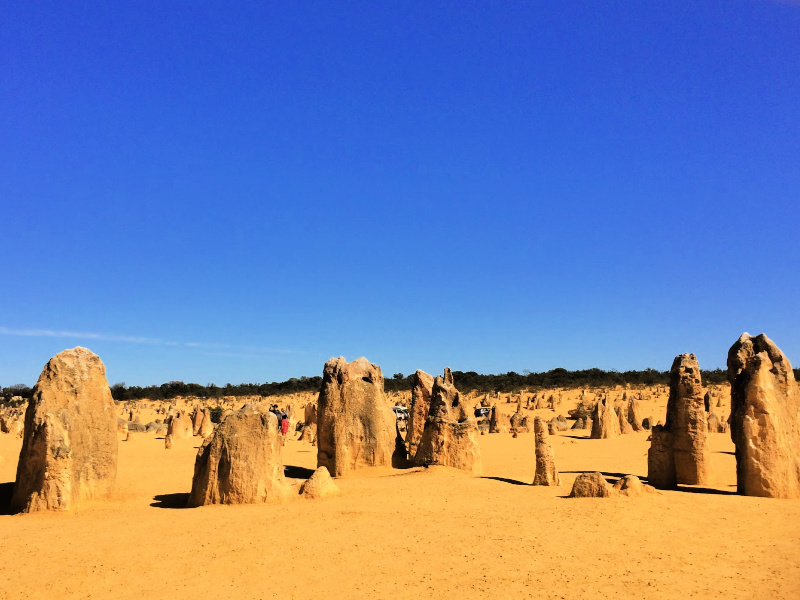 These ancient desert sculptures are the sort of thing you can only find in the Australian desert, rising out of the bright yellow sand in the Nambung National Park north of Perth. Dotted across the terrain like tombstones, The Pinnacles are limestone pillars made of seashells dating back millions of years ago when the ocean covered the land, before extensive weathering forged this otherworldly landscape. 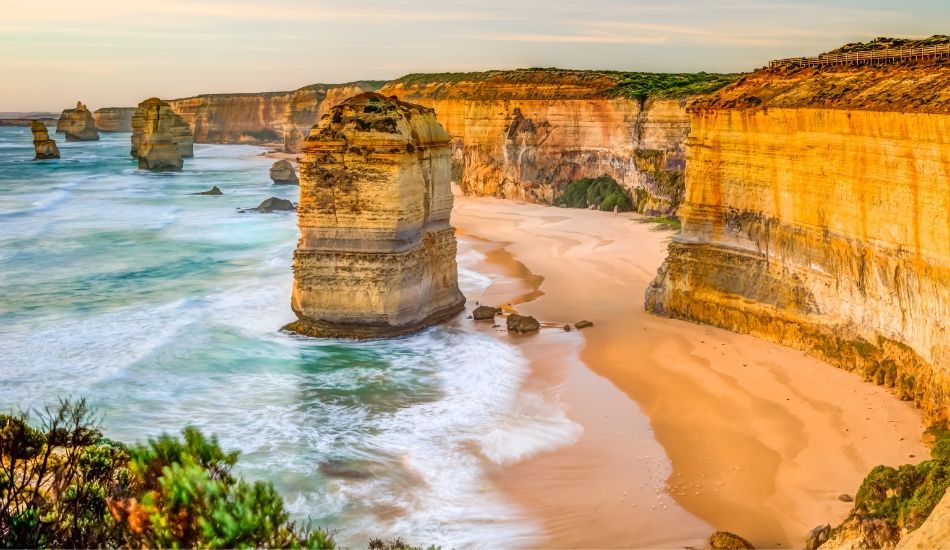 These towering limestone stacks emerge from the Southern Ocean like statues, providing the highlight of the Great Ocean Road, Australia’s most picturesque touring route. Against the backdrop of the Port Campbell National Park’s 70-metre (229-feet) cliffs, the 12 Apostles were formed 10–20 million years ago when the sea eroded the soft limestone — visit at sunrise or sunset to catch them at their misty, sun-kissed best. 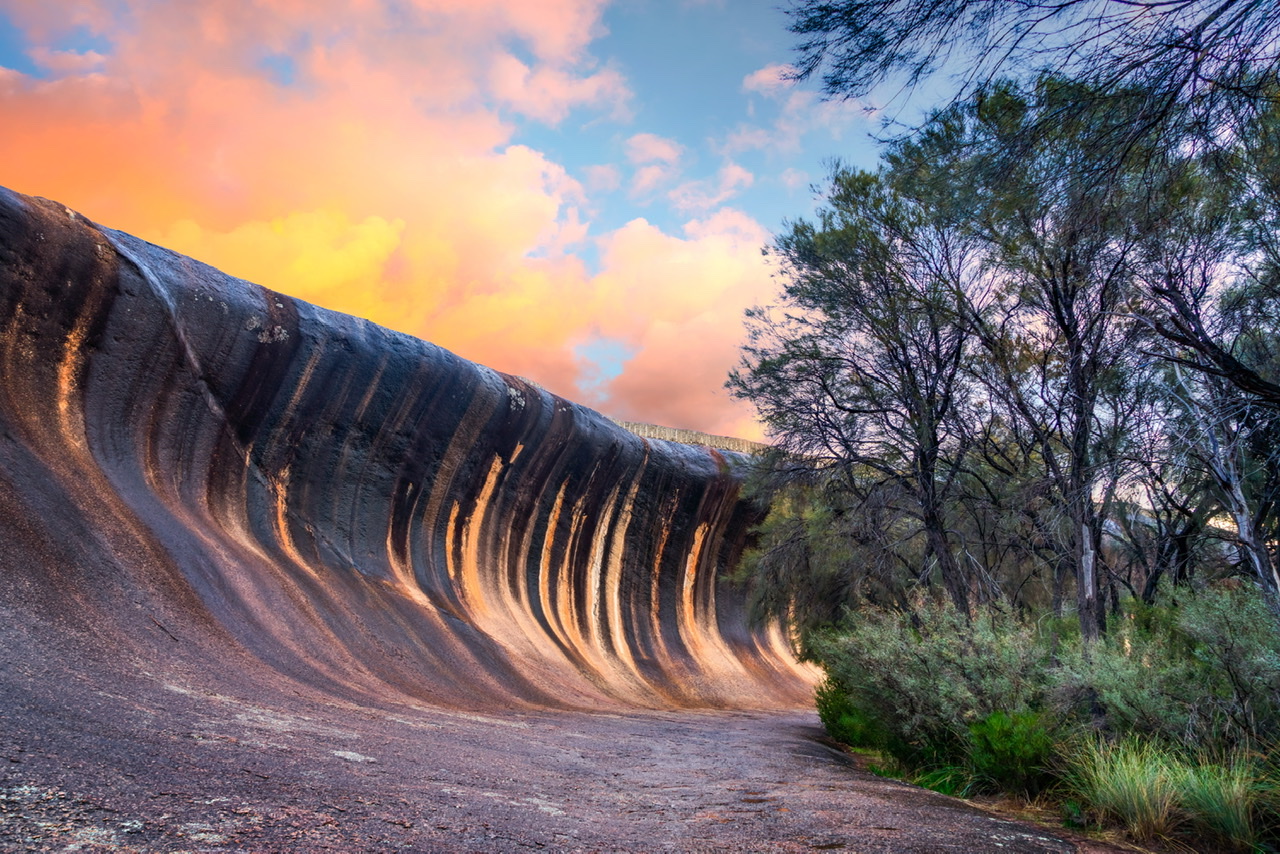 This West Australian landmark looks like something from another planet, with erosion carving out a 15-metre-high (49 feet), 110-metre-long (360 feet) granite cliff that looks like something Kelly Slater or Mick Fanning should be riding on a surfboard. This extraordinary landscape is a three hours’ drive southeast of Perth and surrounded by nature reserve Hyden Wildlife Park, as well as nearby rock formations Hippo’s Yawn and The Humps. Mount Gambier — the second biggest city in the state of South Australia — is perched on the slopes of a dormant volcano, meaning the town is famous for its craters. The most beautiful is the Umpherston Sinkhole, a limestone cave that has been turned into a sunken garden brimming with lush, well-curated plants like hydrangeas and tree ferns. 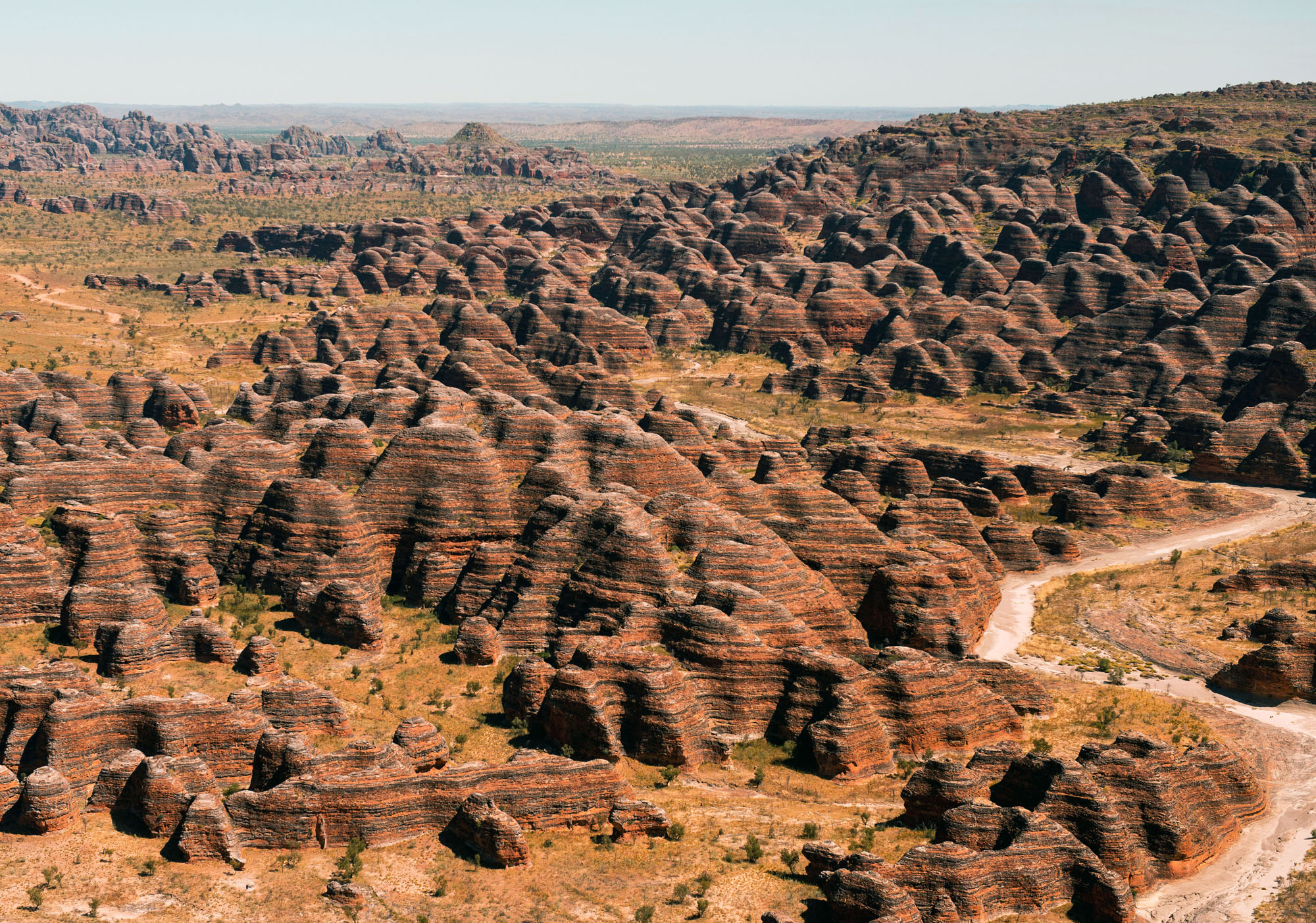 This otherworldly landscape has existed for 350 million years, has been treasured by the local Indigenous community for at least 40,000 years, but it remained a secret to the rest of the world until as recently as 1983. The Bungle Bungles are a series of sandstone domes that are striped black and orange like a network of oversized beehives, attracting a stream of visitors to Western Australia’s remote Kimberley region. 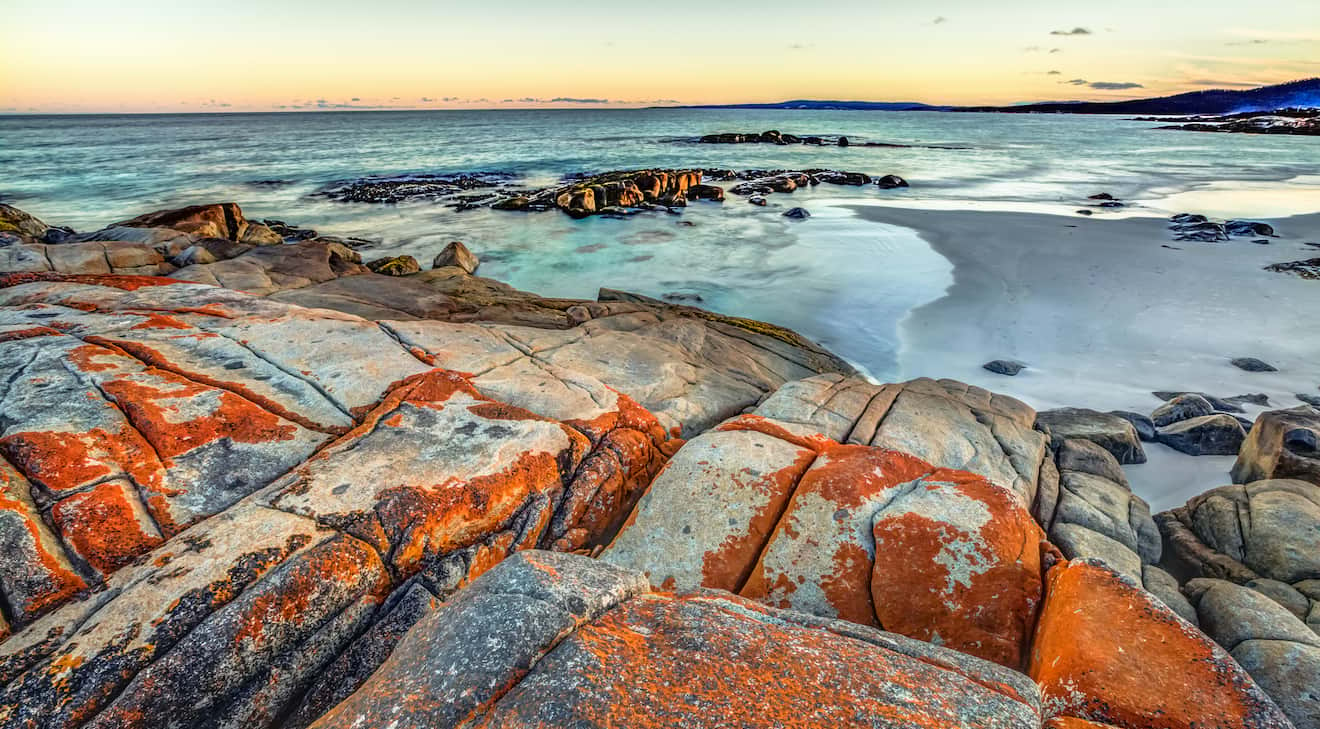 The entire state of Tasmania is covered with gorgeous landscapes, but this corner of the Apple Isle’s northeastern coast is perhaps the pick of the bunch. The Bay of Fires is a photographer’s paradise, thanks to its bright orange boulders, snow white sand, and clear turquoise water that’s perfect for swimming, snorkelling, and surfing.

Check out Australia’s answer to the Grand Canyon. Situated 450 kilometres (279 miles) from Alice Springs in the middle of the country, the vast desert landscape of Kings Canyon features 100-metre-high (328 feet) sandstone walls, crevices filled with palm trees, scenic swimming holes like the Garden of Eden, and more than 600 native species of plants and animals. 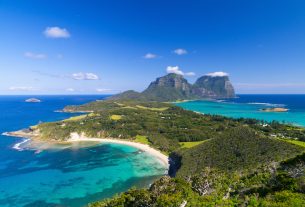 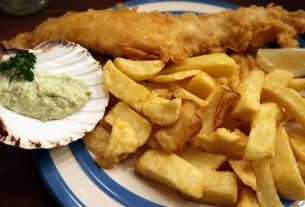 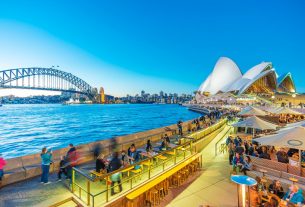 14 Things You Should Know Before Visiting Australia