Much like other urbanites around the world, people living in Amsterdam tend to develop certain habits that are specifically associated with their city of residence. These quirks, tricks and idiosyncrasies include several habits that make moving through Amsterdam’s crowded streets a feasible venture and two common practices related to owning and riding a bike in the city. Here are the top 12 habits you pick up from while living in Amsterdam.

Buying cheap bikes because anything that looks expensive gets stolen

Keeping an expensive bike chained outside is asking for trouble in Amsterdam and anything that looks like it could be sold for more than €20 will inevitably get stolen. Although it’ll probably disappear anyway, at least a crappy looking city bike isn’t an obvious target for thieves.

Being subconsciously aware of bikes

For obvious reasons learning to adapt to cyclists is crucial when living in Amsterdam and anyone that has stayed in the city for a sufficient amount of time acquires a sixth-sense for bike traffic. While watching Amsterdammers traverse busy intersections on bike, car or foot may look totally insane to non-residents, the city’s traffic follows an invisible logic which revolves around making way for legions of cyclists.

There are seemingly countless membership cards available in Amsterdam that allow holders to visit museums, attend gigs or watch movies at discounted rates. Not to mention the massive number of coffee houses that hand out stamp cards to every single customer.

Eating borrelhapjes instead of dinner

Feeling hungry but don’t want to leave the pub? In Amsterdam (and the Netherlands in general) this distressing, all too common situation calls for borrelhapjes – tiny, balls of battered meat or cheese that are sold at basically every licensed premise in the country. 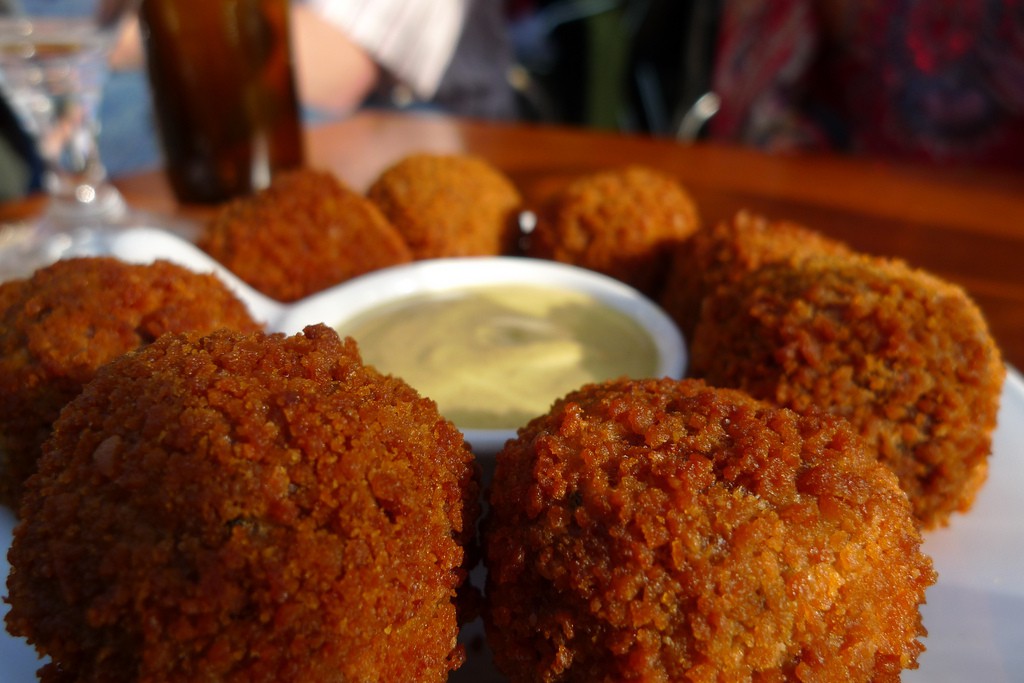 Dutch speakers in Amsterdam commonly use English words or phrases in conversation and switch between these two languages almost effortlessly, creating sentences like “Ik zit in een goede flow” or “dit is echt de shit” which translate to “I am in a good flow” and “this is really the shit” respectively. This linguistic phenomenon also works the other way as many English speakers in Amsterdam add common Dutch words to their vocabulary like lekker (nice), gezellig (cosy) or fiets (bike)

Forgetting that c.a.n.n.a.b.i.s isn’t legal everywhere else in the world

It is very easy to forget while living in Amsterdam that c.a.n.n.a.b.i.s is a big deal elsewhere in the world and that it’s pretty uncommon for lawmakers to tolerate the drug, let alone allow people to sell it openly. 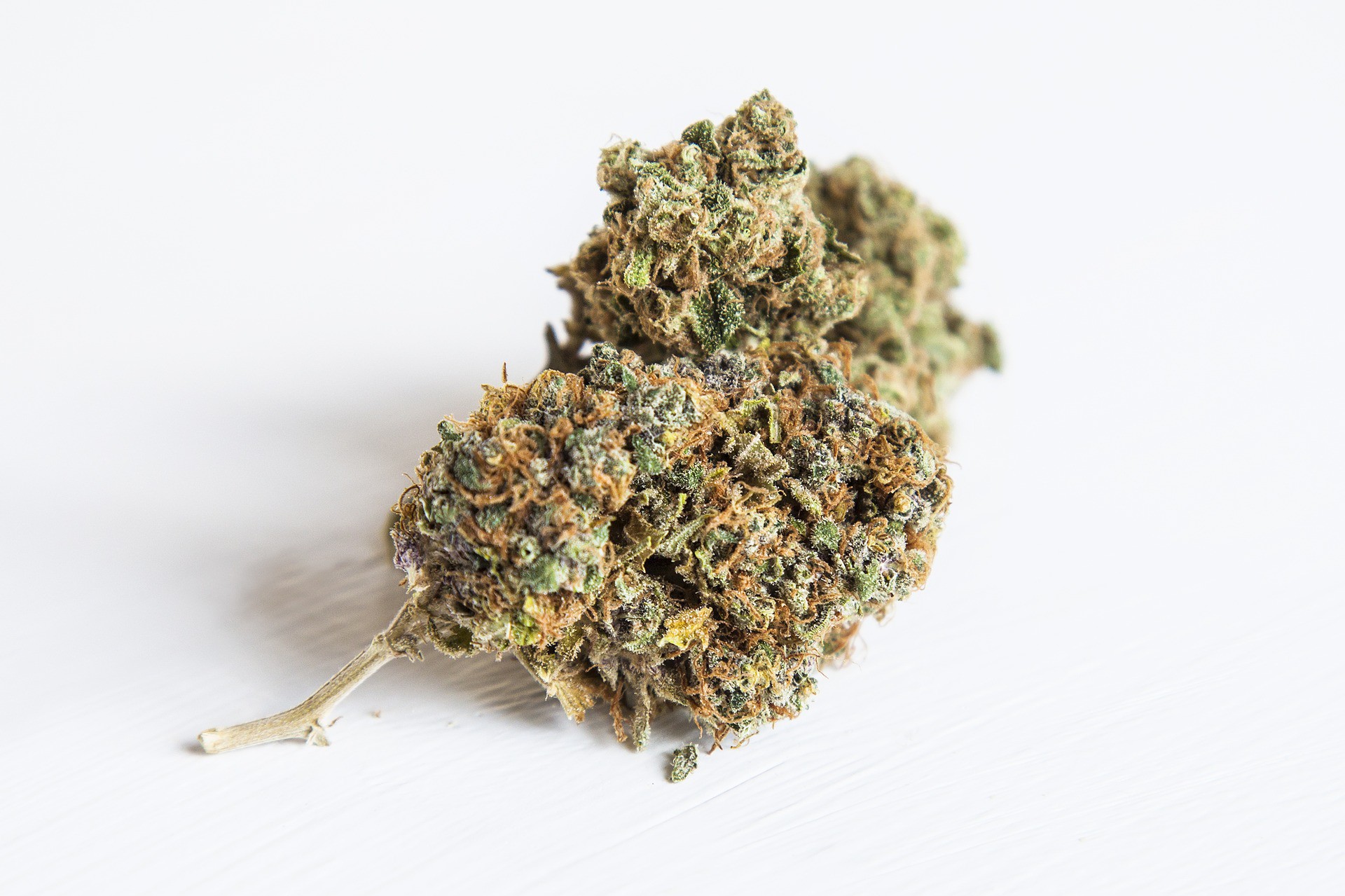 It is impossible to avoid photobombing tourists’ impromptu photoshoots in central Amsterdam as these aspiring photographers tend to congregate around the most cramped parts of the city, e.g. two-person wide bridges or narrow side-streets. Eventually politeness gives way to necessity and brazenly walking in front of cameras becomes completely normal.

Due to the high concentration of slow moving tourists, travelling quickly through certain parts of central Amsterdam is basically impossible. Even when Google Maps insists that marching through these bottlenecks would significantly decrease travel time, it is usually much easier to avoid these area altogether. 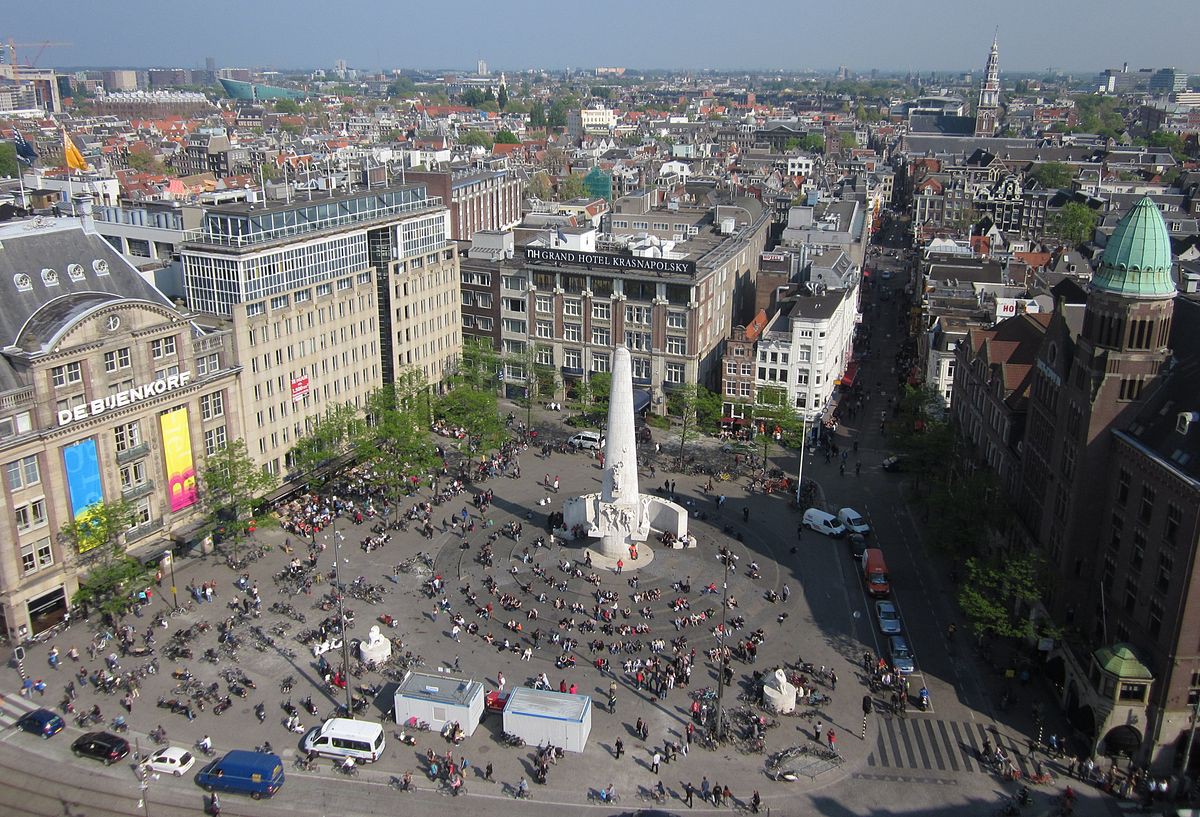 Half expecting that everyone originally from Amsterdam knows each other (often, they do)

Compared to other capital cities, Amsterdam is pretty small. This means that a surprising number of native Amsterdammers actually know each other and may well have lived, worked or studied together at some point.

Always looking out for apartments (even when you have one)

Because of the city’s ongoing housing crisis finding a permanent lease in Amsterdam is notoriously difficult. Even after securing a suitable home it is pretty common for Amsterdammers to continue keeping their eyes peeled for other potential apartments, just in case there’s a better deal or because one or more of their friends is desperately searching for affordable accommodation. 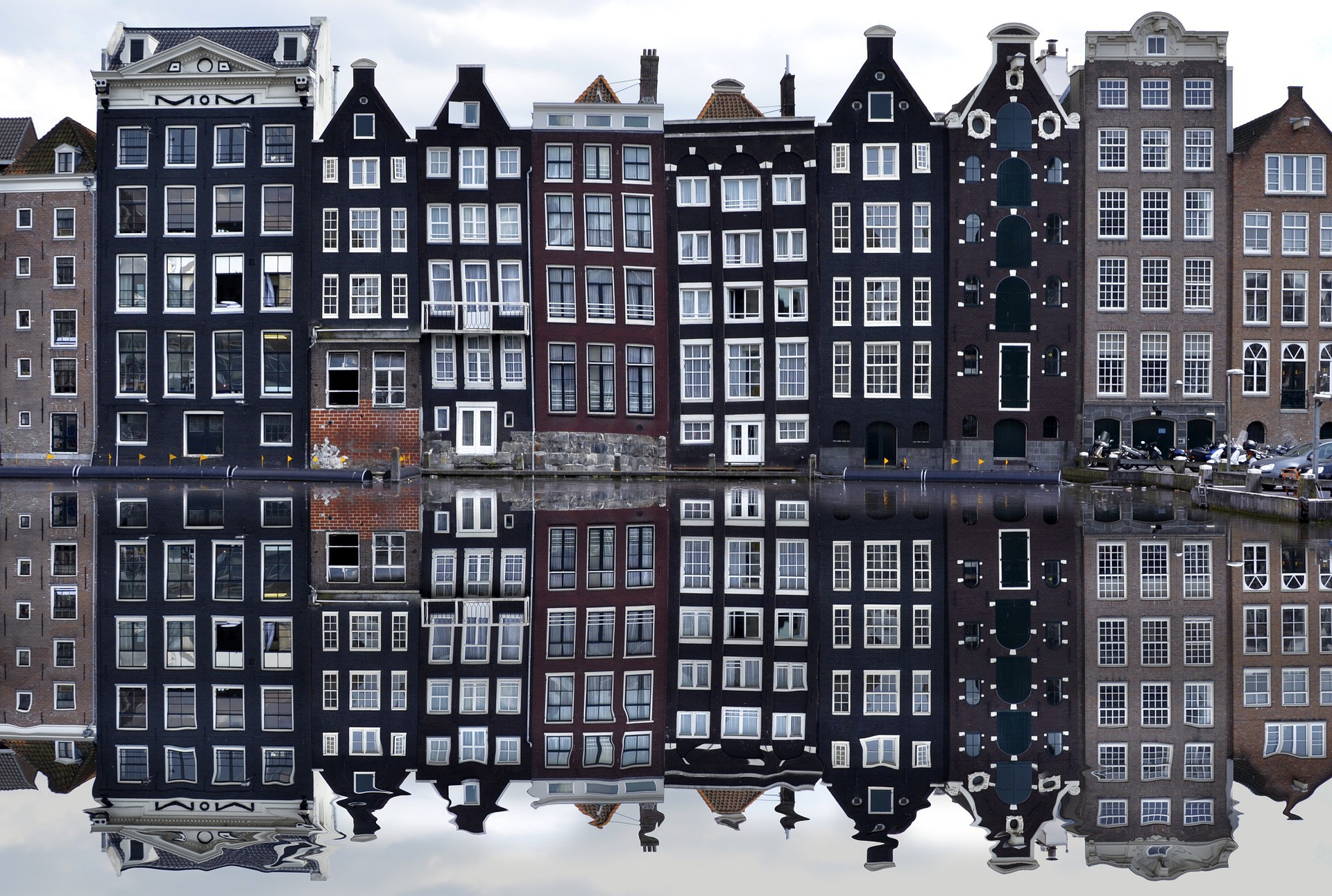 As it turns out, most people in Amsterdam don’t live in 17th century canal houses | © pixabay

While the climate in Amsterdam might not phase people from elsewhere in north-western Europe, for anyone beyond this rain-drenched region the city’s notoriously fickle weather patterns can be a massive drag. Nevertheless, after some time in the city rain becomes an accepted eventuality and barely a deterrent for leaving the house.

Yep, it happens. Fortunately though, it’s easy enough to remember this fact simply by walking by one of the city’s many charming canals, historical buildings or picturesque parks. 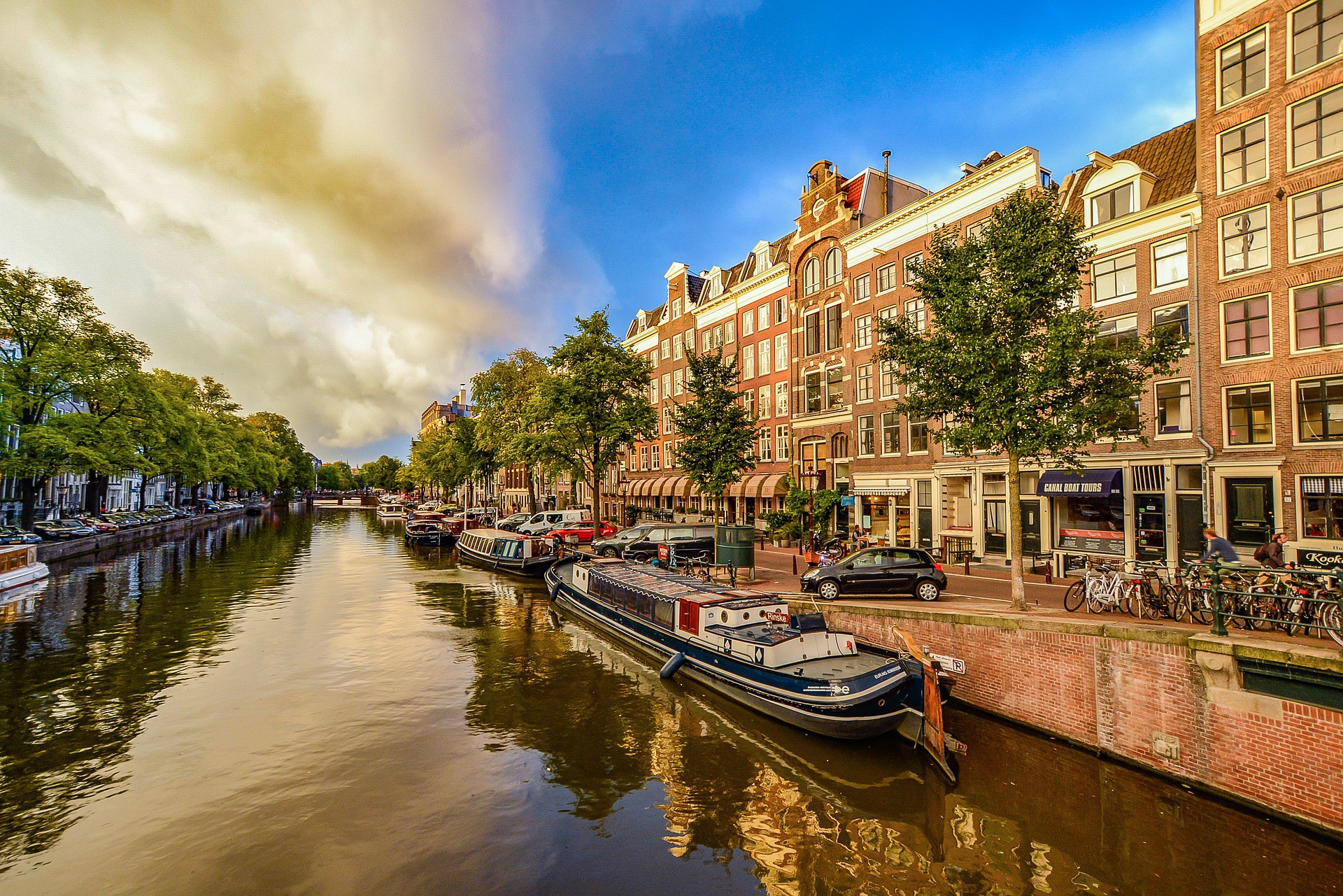 A typical canal in Amsterdam | © pixabay

12 Reasons Why Dutch Moms Are The Happiest

25 Surprising Facts About Christmas in the Netherlands

16 Surprising Things About Parenting in the Netherlands