Culture Trip is pointing fingers at badly scripted tourist campaigns and pop culture references for fostering Australian stereotypes and misconceptions. Allow us to dispel the rumours and myths about everything, from our d.e.a.d.l.y animals, to our culinary choices and everything in between.

It’s true that Australia is home to some of the d.e.a.d.l.i.e.s.t creatures in the world, including venomous snakes, creepy spiders, the poisonous blue-ringed octopus and ferocious predators such as sharks and saltwater crocodiles, but the risks they pose have been largely exaggerated. In fact, a recent study from Melbourne University found that you’re more likely to be k.i.l.l.e.d by a horse than any other creature. 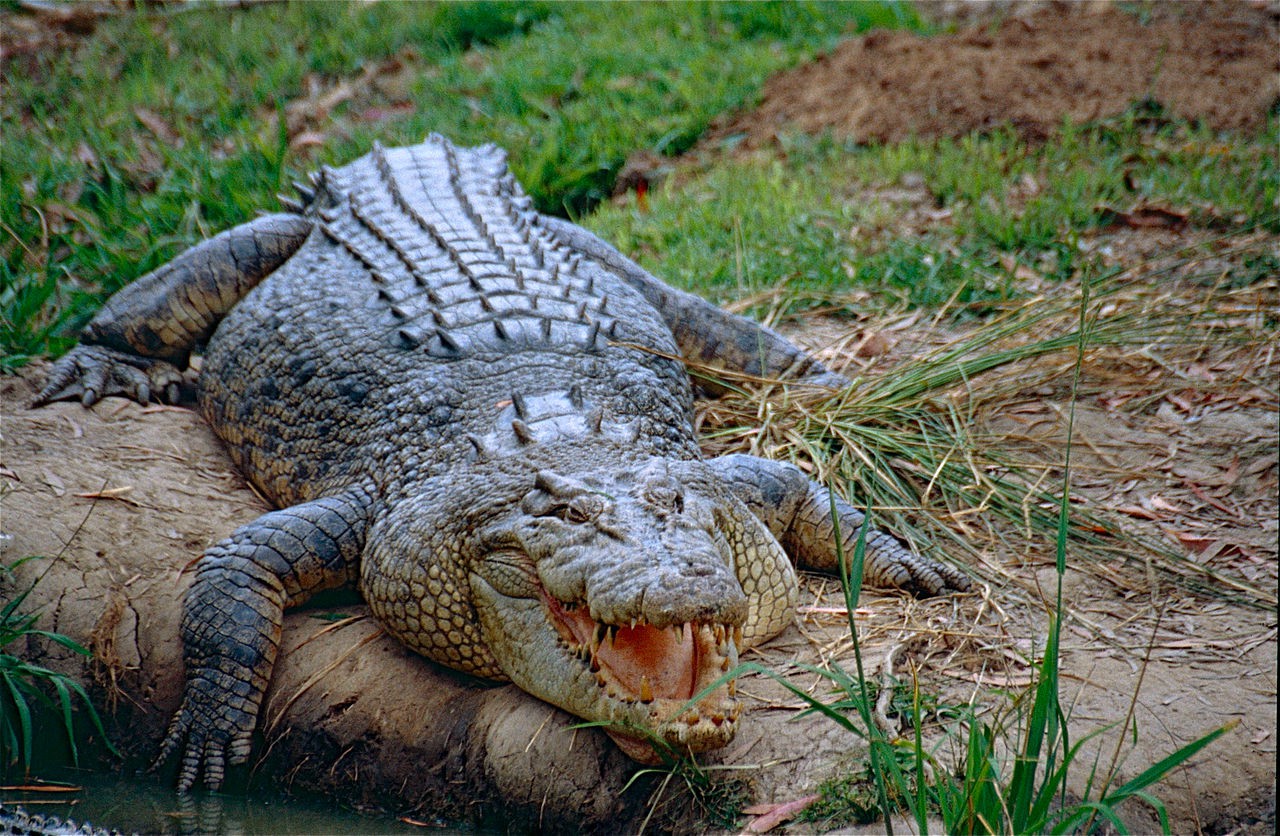 Vegemite for breakfast, lunch and tea

In 2014, a study revealed that nearly half of Australians eat Vegemite every day. Even the most true blue Aussie doesn’t consume the spread for breakfast, lunch and tea, as the song Happy Little Vegemite claims. Vegemite is best enjoyed spread thinly on toast, not eaten by the spoonful and like all delicacies, less is more.

Kangaroos are sometimes seen in urban areas, but they play no role in the commute to school or work. Nobody rides them like horses, and we certainly can’t fit into their pouches. It’s also unlikely for a Kangaroo to fight crime and save lives as depicted in the television series Skippy. 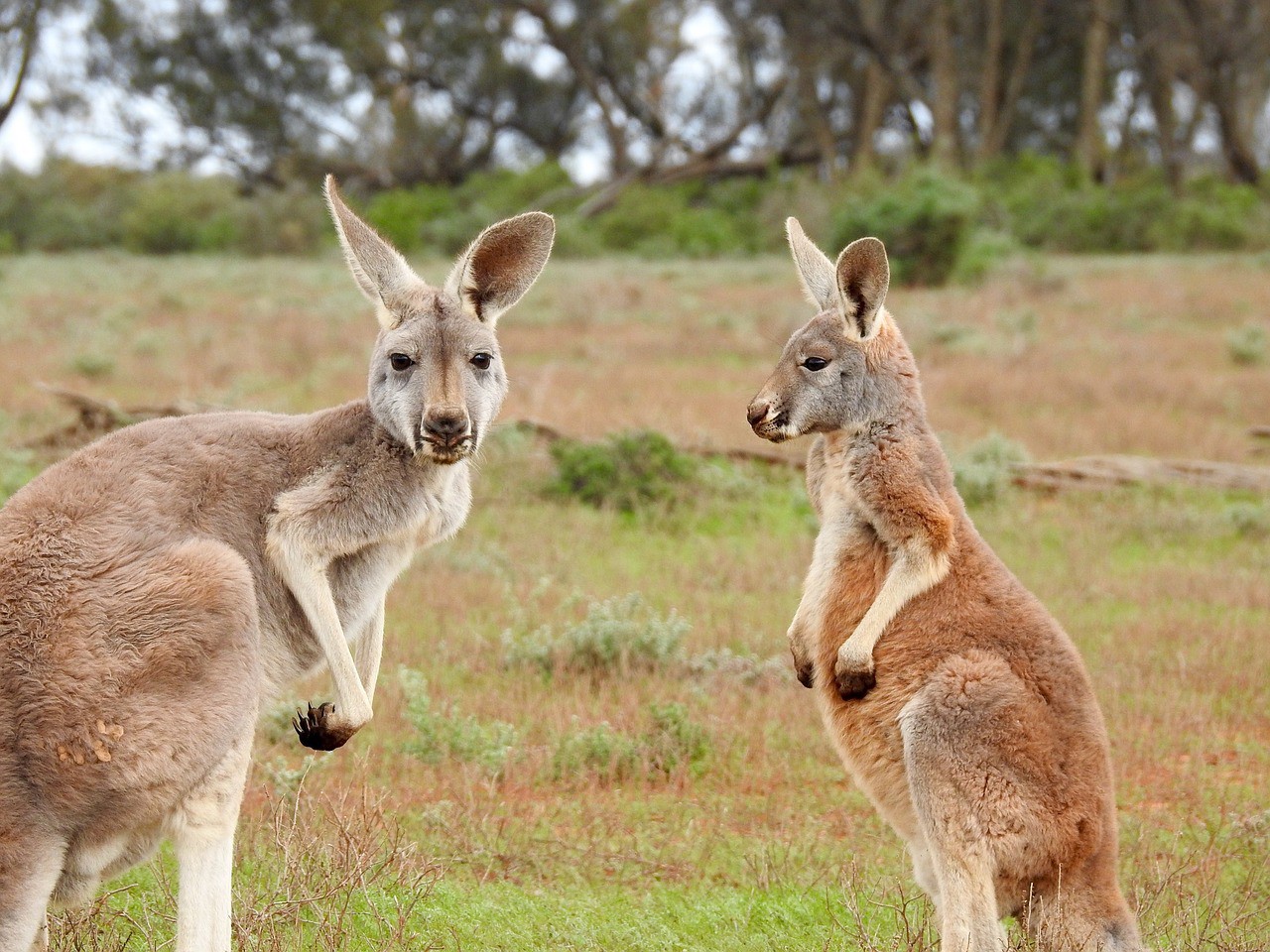 Between 1788 and 1868, 164,000 British convicts were condemned to Australia, but that doesn’t mean all 24 million citizens have a criminal heritage. While more than 71 per cent of people in Australia identify as having an English or Australian ancestry, the country is widely multi-cultural and is home to approximately 6 million migrants, the majority of which identify as European or Asian.

Australian is one big desert

Movies such as Crocodile Dundee and Australia paint the country as a patch of scorched red barren land. While a large portion of Australia can be described as the outback, more than 80 per cent of the population live within 50-100 kilometres from the coast in urban areas and built up cities. 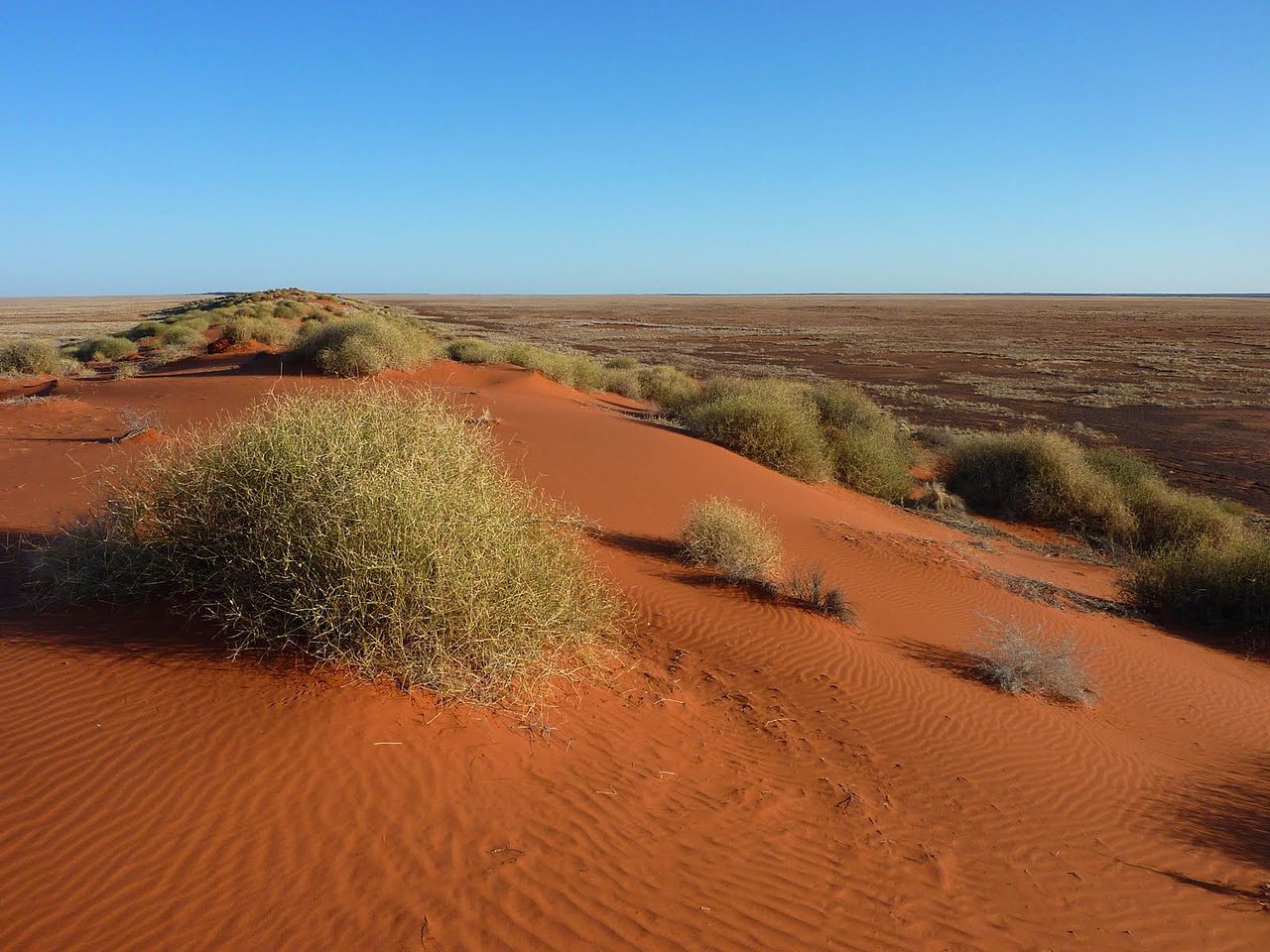 Thanks to Warwick Capper, Eric Bana’s Poida and Kath and Kim, Australians have proudly maintained a Bogan image of themselves. The problem with that are the uncouth connotations. Australians might have a satirical sense of humour and the language might be full of funny abbreviations, but the population is also very well educated. The black box flight recorder, Wi-Fi and the Cochlear implant were all invented by Australians.

Surrounded by the Indian, Pacific and Southern Oceans as well as the Timor, Tasman and Coral Seas, Australia has more than 10,000 beaches. It’s a common misconception that every Australia citizen is a sandy haired surfer. While the majority of the population live within an hour’s drive of the beach, only 10 percent of Australians surf recreationally. 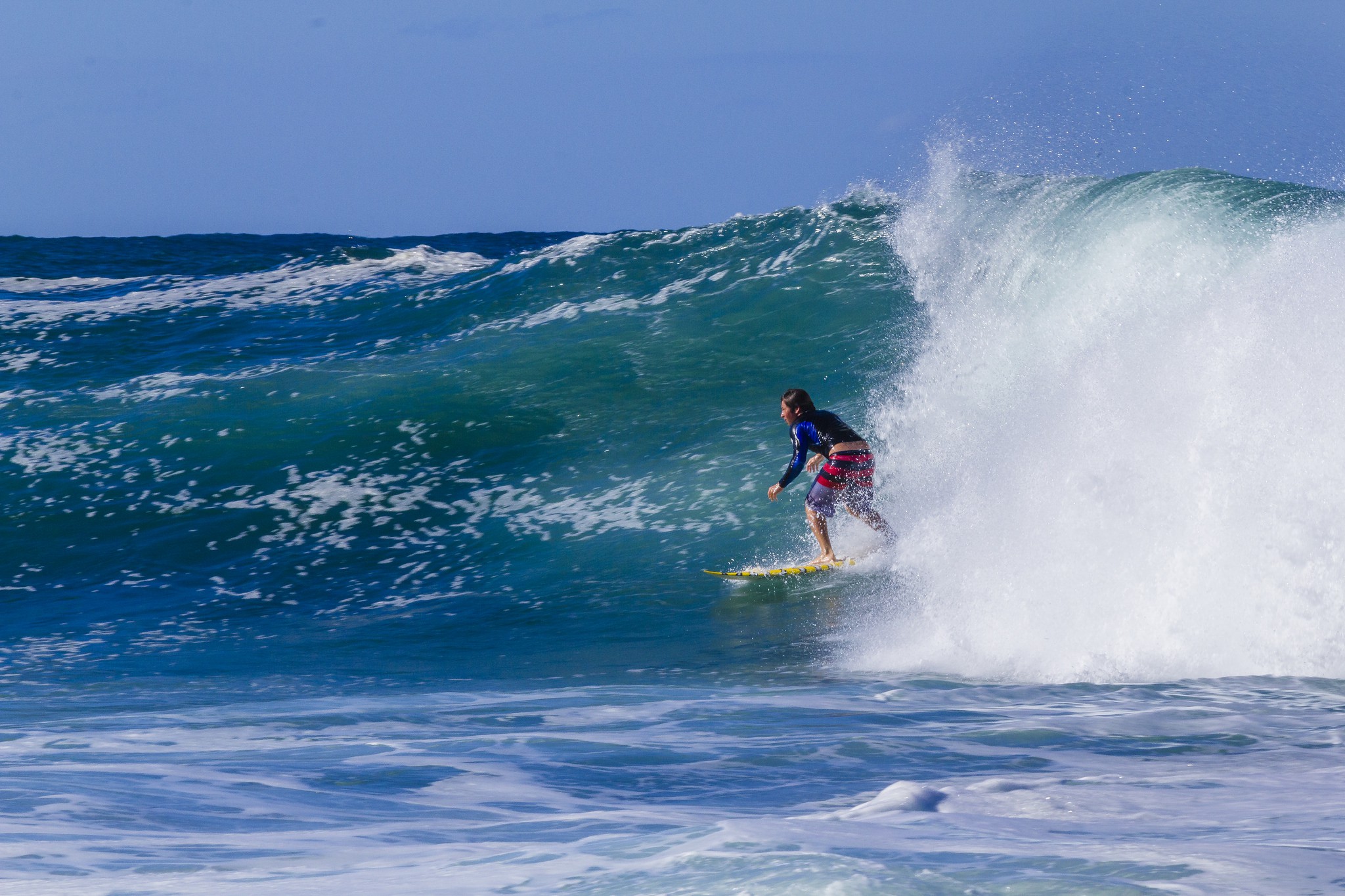 Shrimp on the barbie

Before he was Crocodile Dundee, Paul Hogan was inviting Americans down under with the line ‘slip another shrimp on the barbie for ya’ from Tourism Australia’s 1984 tourist ad. The quote would become quintessentially Australian, except for the small fact that no Australian actually uses the word shrimp — we call them prawns.

The Daily Show described Australia as “comfortably racist,” but the views of the minority do not reflect the views of the nation. Australia prides itself on being successfully multicultural, with 26 per cent of the population born overseas and hundreds of languages spoken and faiths represented. Melbourne is home to the largest Greek population of any city outside Greece and the country often celebrates Chinese, European and American holidays as well as Harmony Day each March 21st, which celebrates cultural diversity. 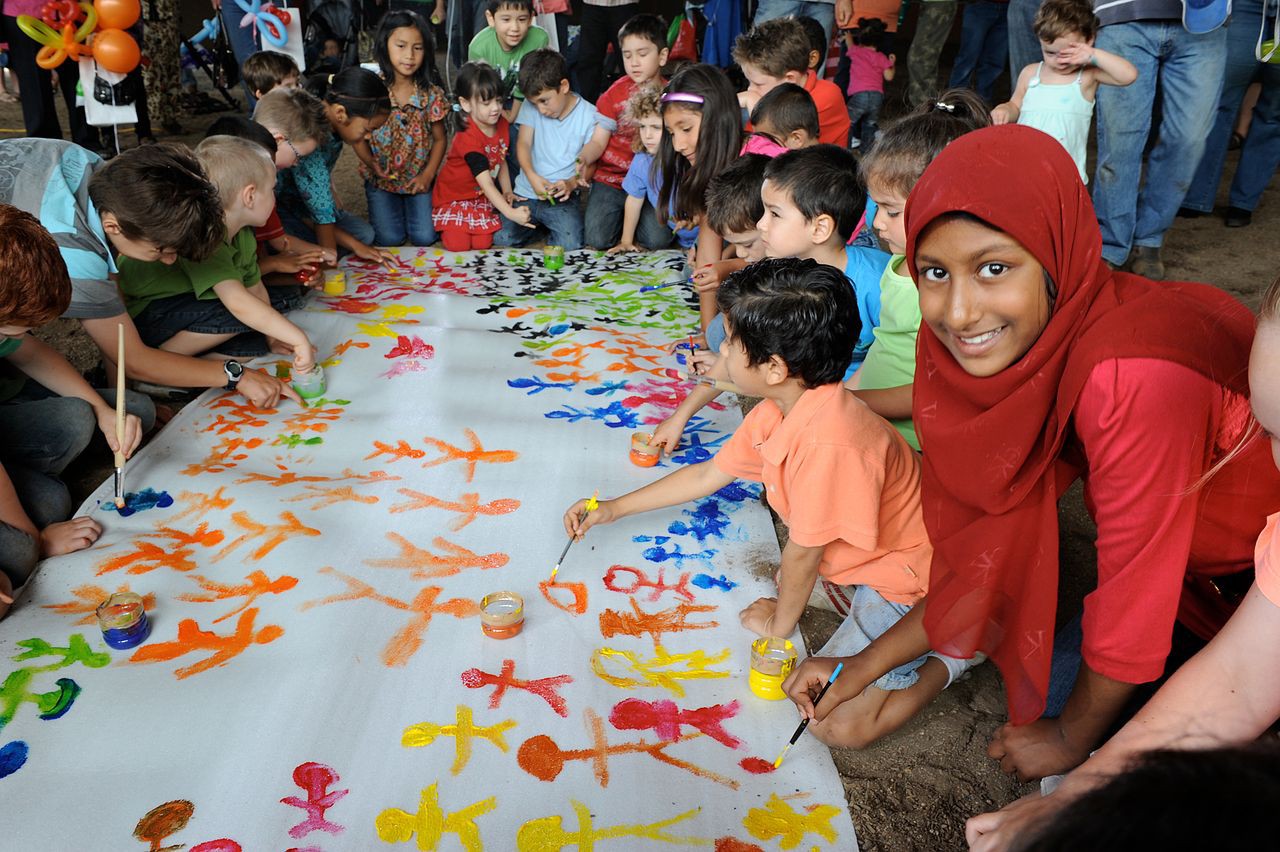 While Fosters is an Australian beer brand, it’s certainly not the beer of choice for Aussies. In fact, Fosters isn’t even one of our top ten favourite beers and is much more popular with the British. To drink like true blue Australians, opt for Victoria Bitter, Carlton Draught or even better, support your local micro-brewery.

In the song Great Southern Land by Icehouse, Iva Davies describes Australia as “a prisoner island hidden in the summer for a million years,” which is visually provoking but somewhat untrue. Sure, it does get really hot here – it once reached 50.7 (123. 3°F) – but it also reached −23.0 °C (−9.4 °F) in Charlotte’s Pass, New South Wales. There are regular snow seasons in Victoria, New South Wales, the Australian Capital Territory and Tasmania.

Towards Kosciuszko from kangaroo ridge in winter | © Peter Tern/WikiCommons

If you think every Australian looks like a Home and Away extra, then you’re mistaken. The country’s population has a diverse range of looks, but increasingly Australia has become an obese nation, with more than 60 per cent of adults considered overweight. It’s also incredibly dangerous to pursue a sun-kissed look, as Australia has the highest rate of skin cancer in the world.

How is Christmas Celebrated in Australia?

How To Spend A Week In Sydney, Australia