Stereotypes aside, Scotland stands out for its proud heritage and deep-rooted traditions. We all know it’s as bonnie as it’s headstrong but what don’t we know? From politics to potholes — and since the Scots are graced with a wonderfully frank nature — let’s go through 12 things that no one tells you about moving to Scotland.

The Hodge-Podge of Accents

Scotland is rather like other parts of the UK in that there exists a pretty significant class system. An indication of geographic identity and social status, the slew of Scottish accents vary significantly, even from neighbouring villages, with word choice or pronunciation the giveaway. Take Edinburgh and Glasgow — both are major cities, yet chalk and cheese when it comes to accents. At the end of the day, some Scots speak with a thick accent while others sound more English to outsiders. More often than not, this can allude to social standing. Still, the Scots are the friendliest people, so don’t judge a book by its cover and make sure to embrace everyone.

Ah a contentious issue! The Scots have love-hate relationship with the weather — particularly as you can experience all four seasons in a day! That is, asides from winter when it’s just bloody freezing, pure baltic or snowing and bloody baltic! Still, Scottish folk are a resourceful bunch and are forever prepared for whatever the weather musters with a brolly in one hand and sunscreen in the other. When the sun does put his hat on, there is nowhere more beautiful. 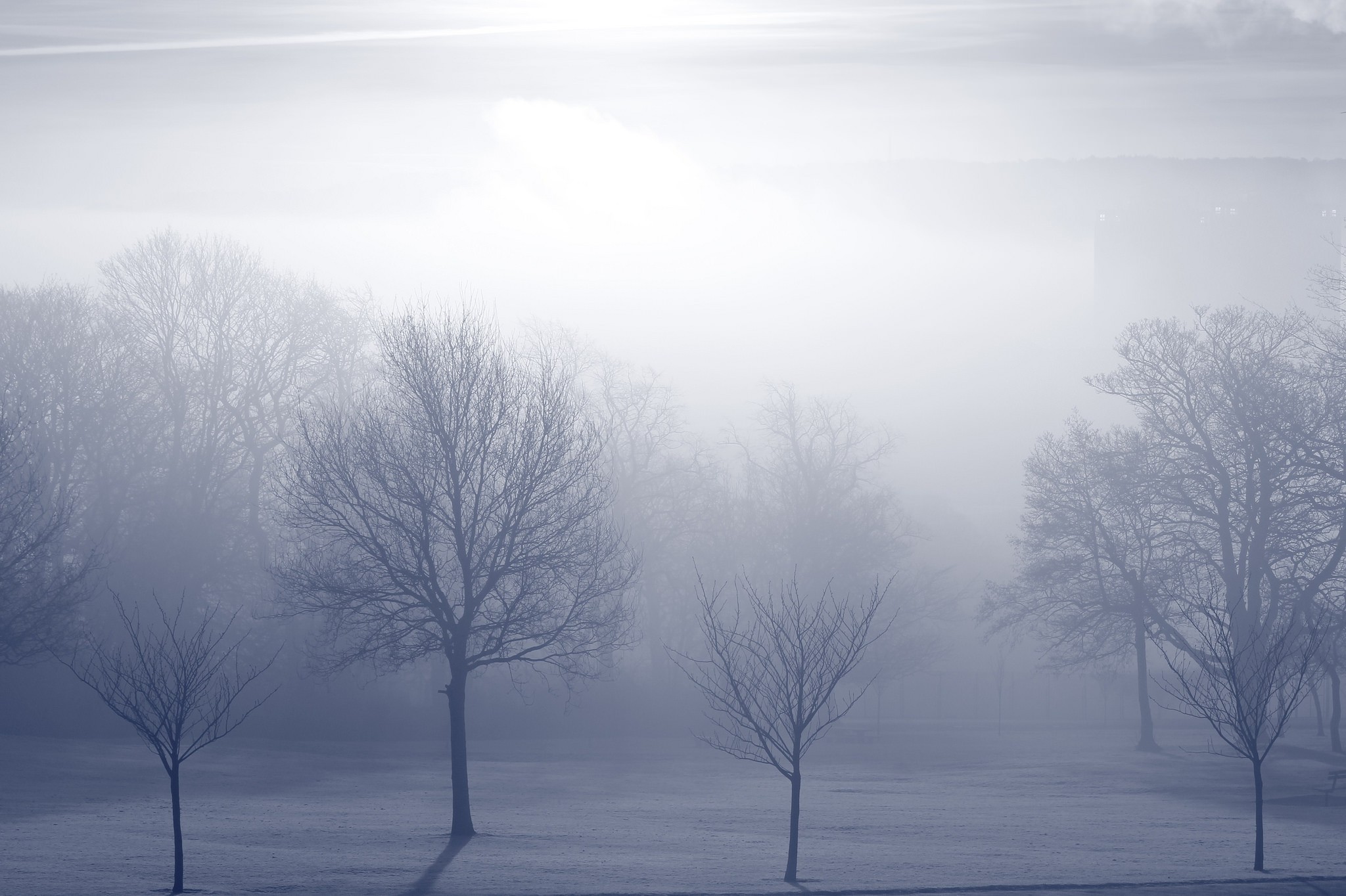 There’s a whole network of frightfully narrow country roads in Scotland and it helps to know how to maneuver around them. First things first, just edge your way as far to the side as humanly possible and it’s remarkable how both cars can fit. It’s also polite to give a wave to passing cars when this happens. Just know that potholes are common so keep your eyes peeled. 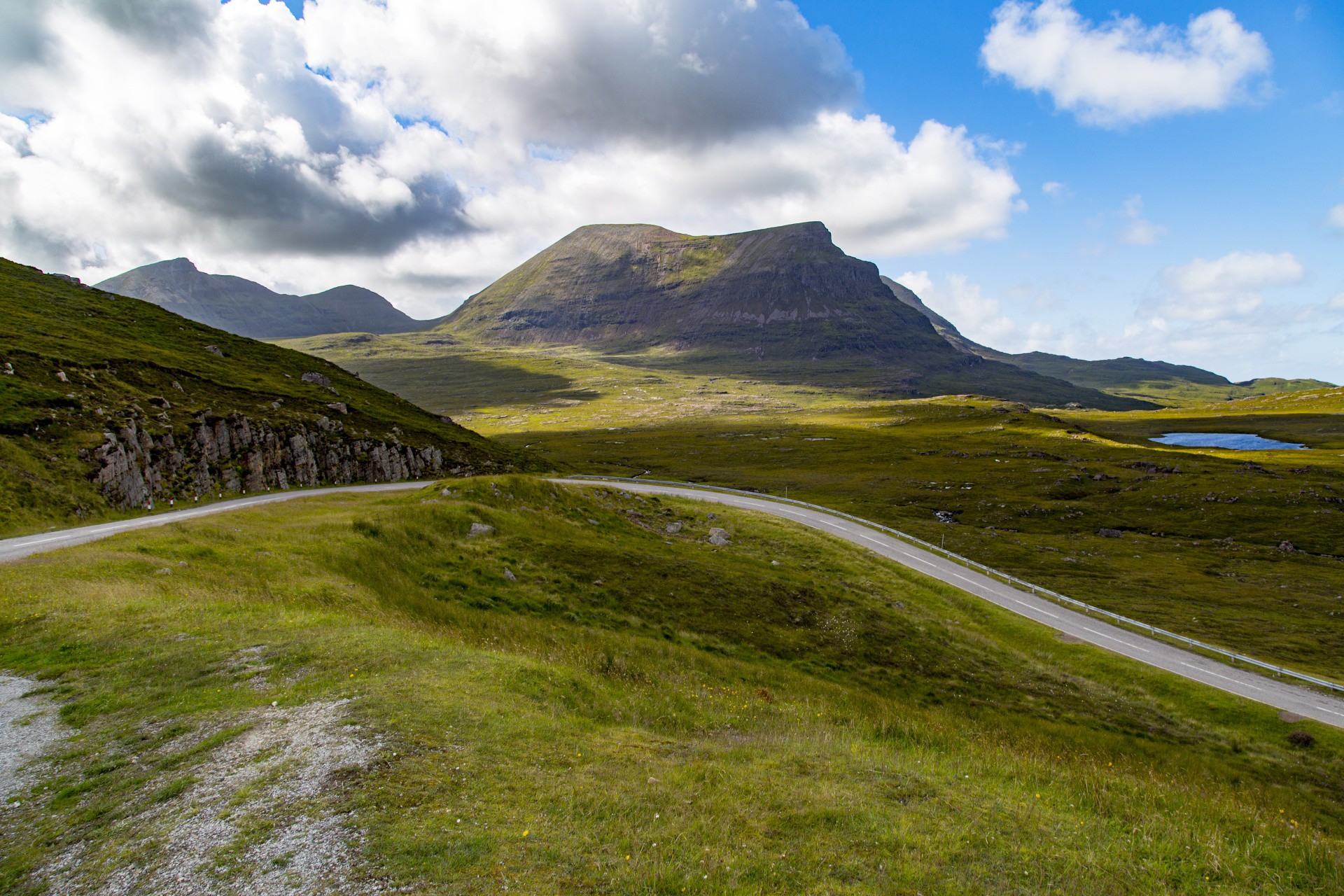 Although self-explanatory to many, there are still some visitors who approach talk about the referendum in jest. A tad too raw for certain folk — despite the personal preferenaces of Scots and whether they are Yes or No — just be aware that all will make their opinions known, especially if you enter into any heated debates and ruffle unnecessary feathers. 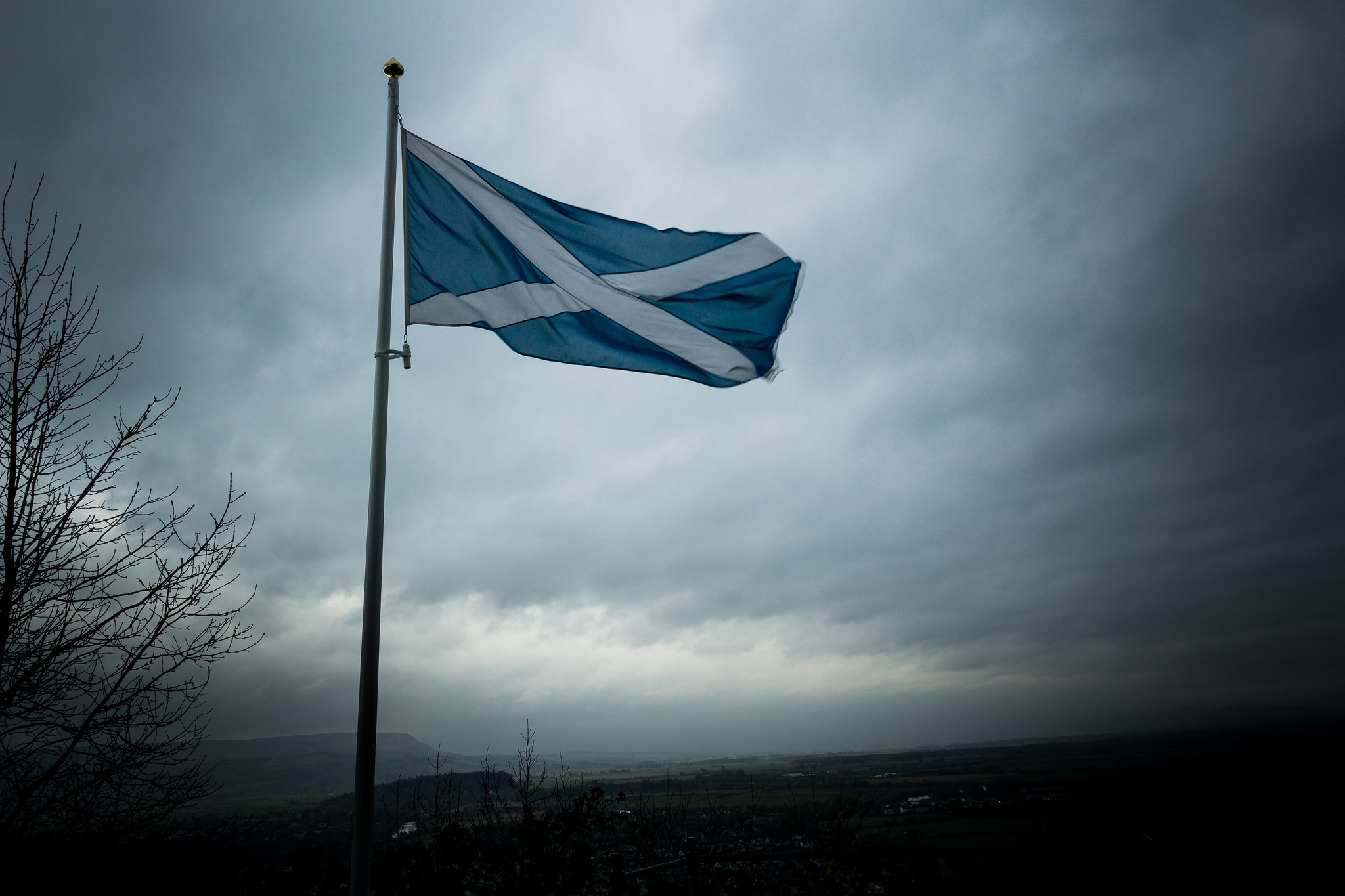 Scotland has a few places known for a lack of signal, or worse, painfully slow internet connection. Devoid of high-speed connections and Wi-Fi hotspots, many of the more remote Scottish locations bring a whole new meaning to the term ‘going off grid’. 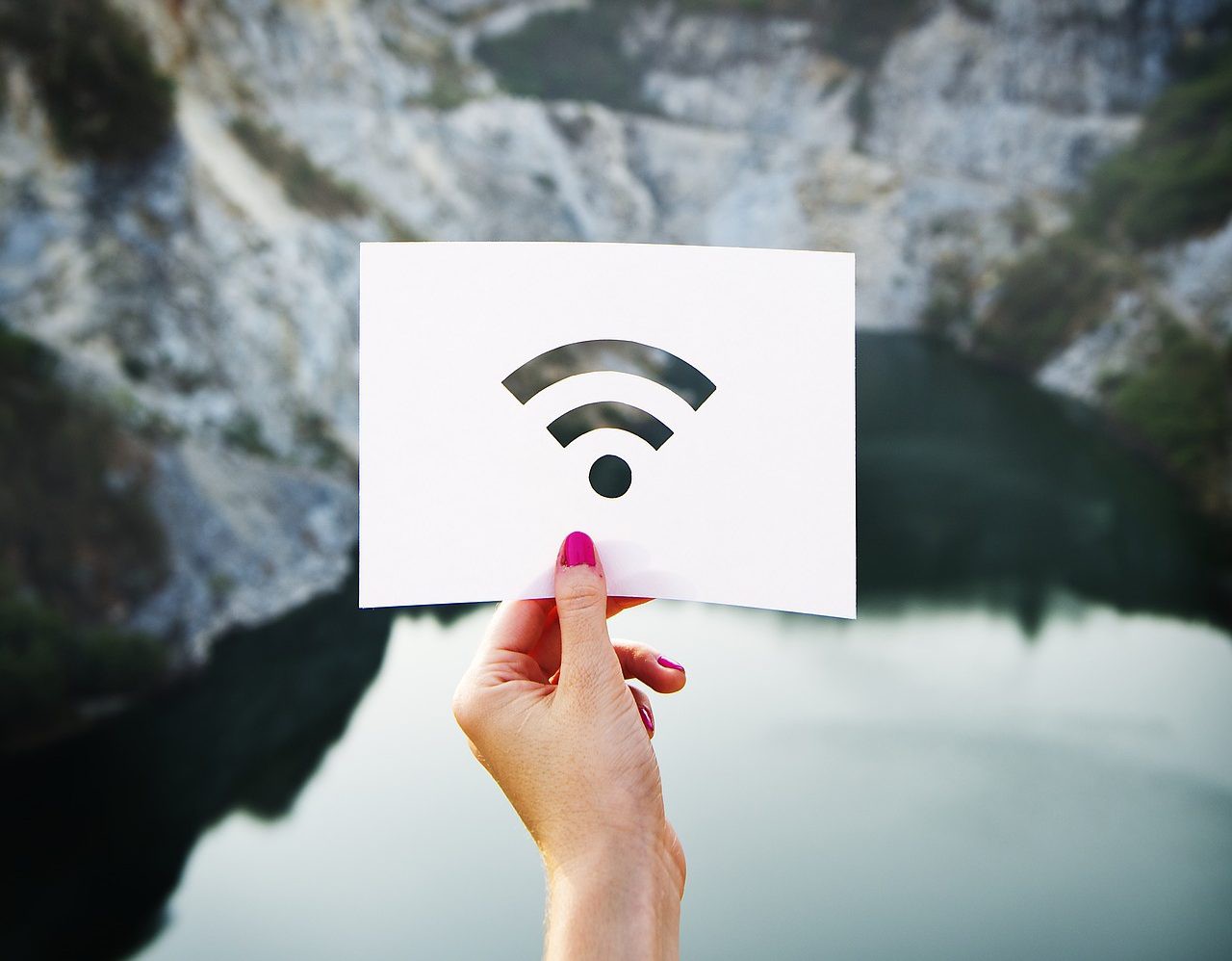 Difficult for many Americans to understand, Scotland isn’t accustomed to dishing out free drinks refills — perhaps with the exception of Pizza Hut and a few others. One coke is going to cost you. On the plus side, it won’t be filled to the brim with ice, and you might even get a slice of lemon! 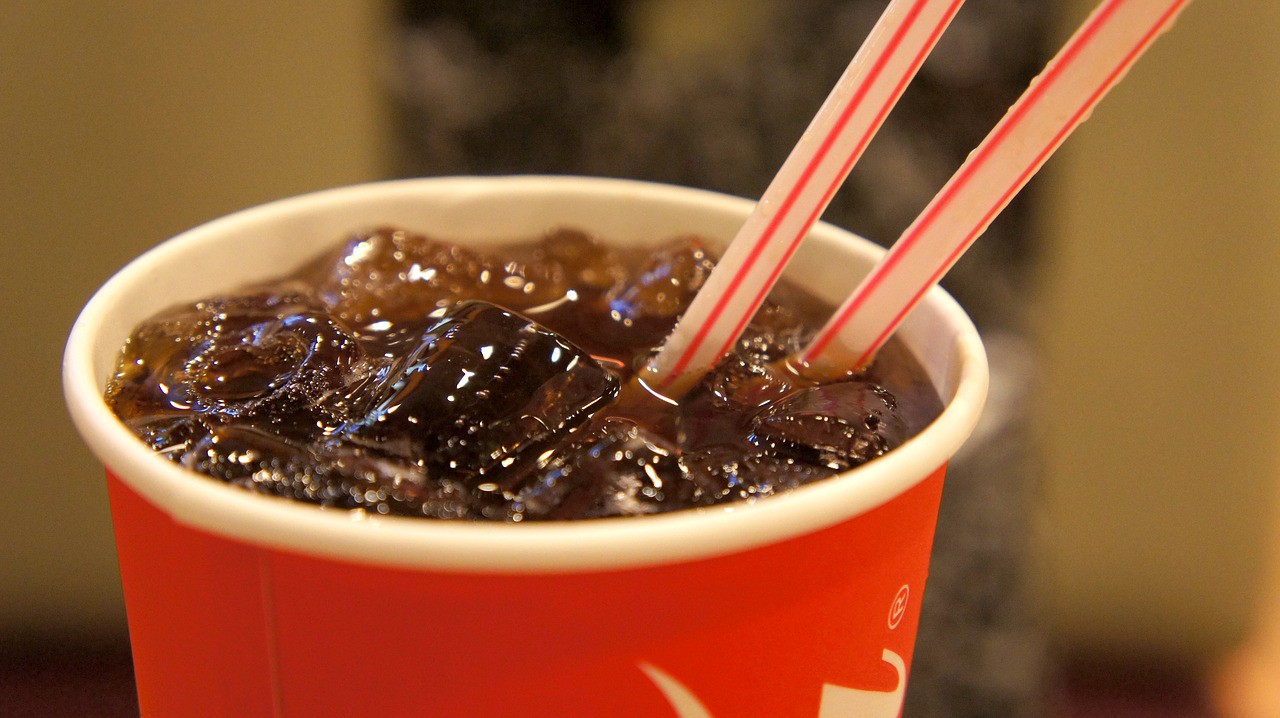 The Temptation of a Daily Chippy

Scotland’s natural larder creates some game-changing produce. The abundant Scottish seas mean the fish and chip shops are a foodie playground fulfilling all cheat-day desires. And it’s dangerous! Not devouring deep-fried pizzas and beautifully battered fish every evening is a real struggle. Oh, and you better brush up on the contents of a ‘Glasgow Salad’. And yes, battered Mars Bars are a perennially popular menu item. 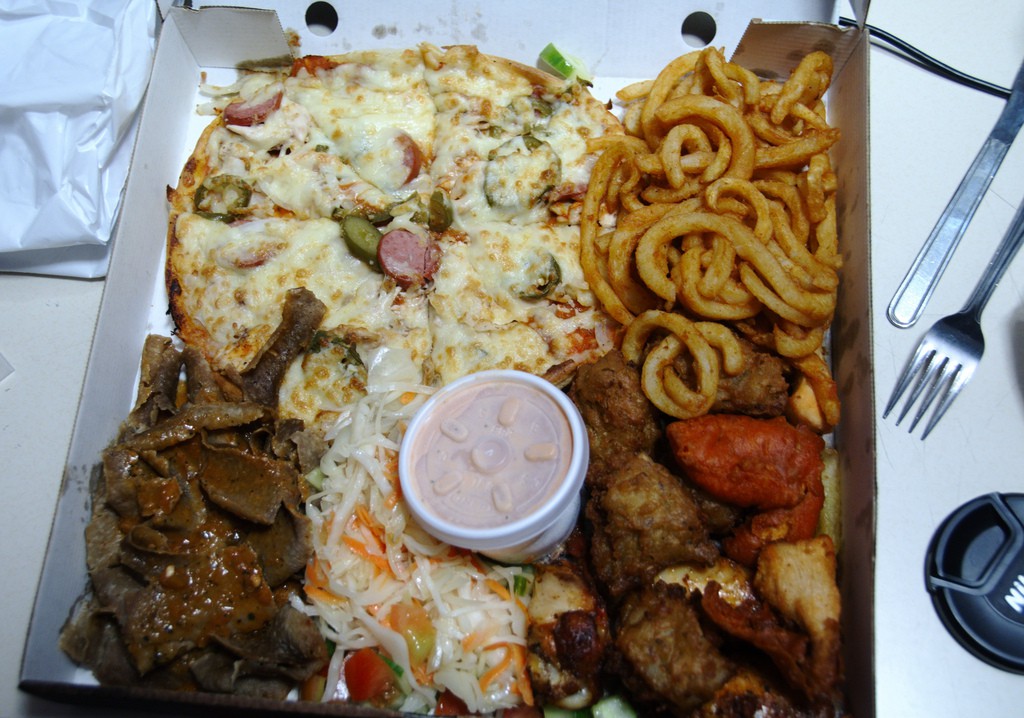 If there’s one thing you should know before arriving in Scotland, it’s the midges! When midge season hits, prepare to be slapping your arms and legs like mad while the wee buggers go to town putting a literal fly in the ointment for any outdoor shenanigans. Don’t learn the hard way. Pack repellent. 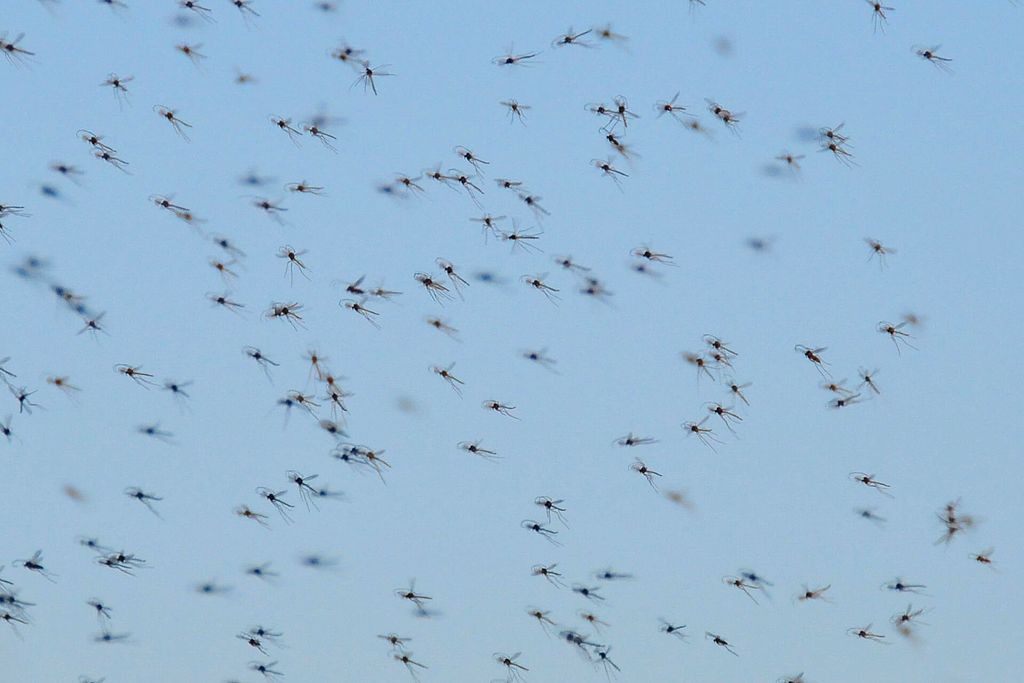 They Call a Spade a Spade

The Scots don’t beat around the bush when it comes to opinions. And it’s glorious! Forget fakeness and unnecessary airs and graces — people in Scotland are unashamedly friendly and straight to the point. Visitor or native, you always know where you stand. Also, you can’t help but fall in love with the Scottish sense of humor and accompanying idiosyncrasies. 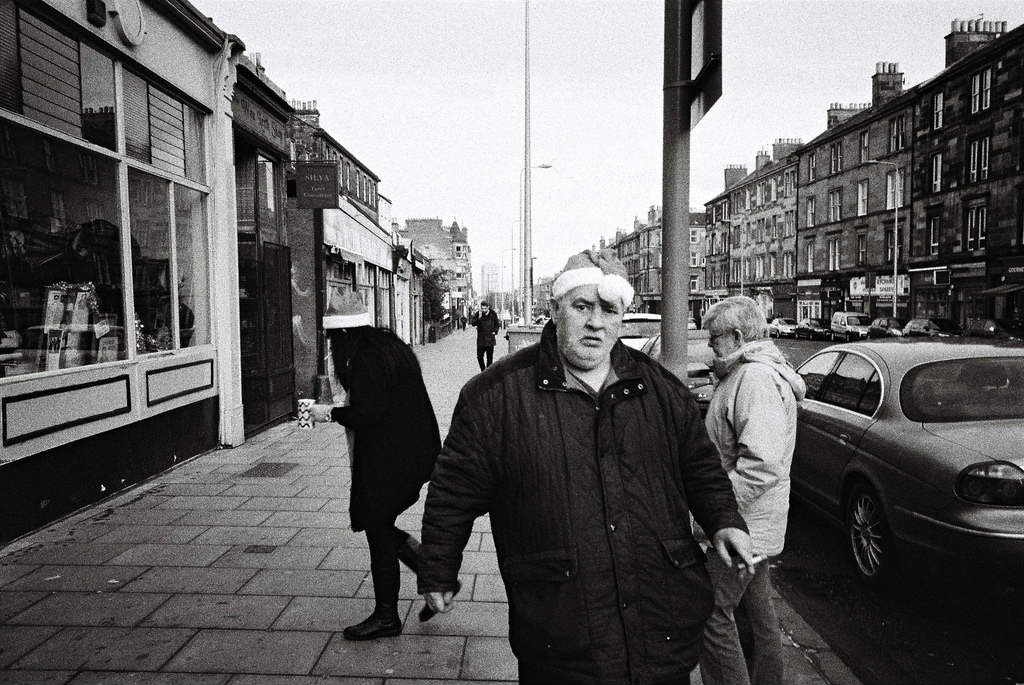 But They Do Welcome All Cultures

Tradition and heritage may be synonymous with Scottish culture but this doesn’t mean others get kicked to the wayside. It’s actually the opposite. Scotland is a platform for creativity and surprisingly willing to usher in new trends from those with different cultural backgrounds. 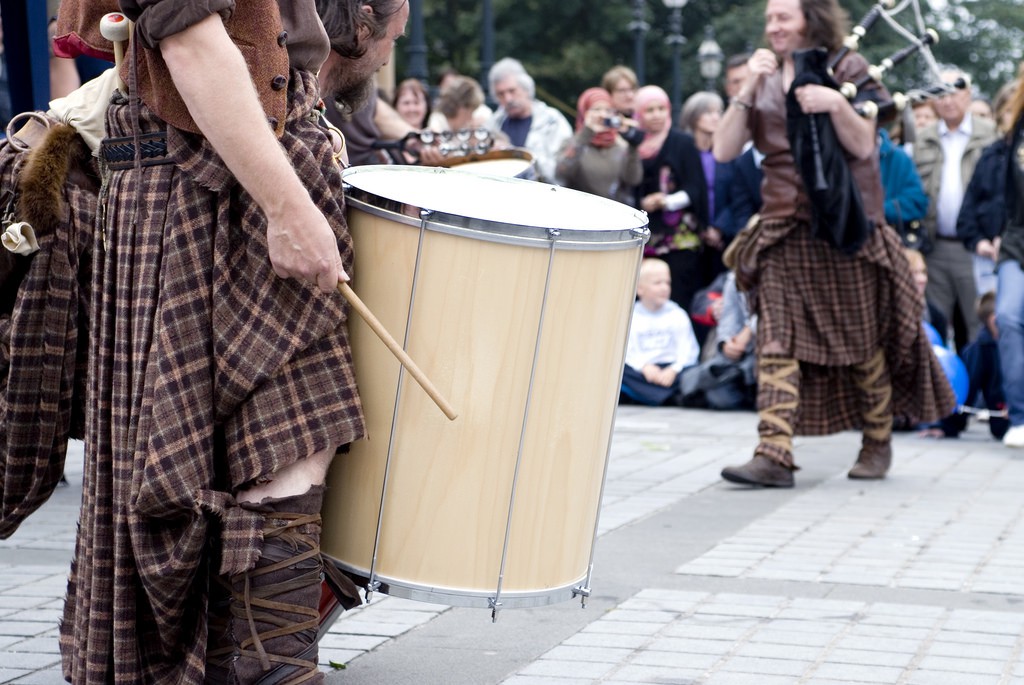 Gaelic Drummers | Courtesy Of This Is Edinburgh

The Scots love their football. But just be warned that Celtic vs Rangers is a no-go conversation for some groups. The root cause actually revolves around sectarianism and an anachronistic alliance to either the catholic or protestant faiths. To be fair, the wounds are healing over time but there’s still work to be done.

Although numbers may be improving (albeit slowly), the Scots tend to kick the bucket earlier than those from other parts of the UK. The BBC recently drew upon statistics from the National Records of Scotland, which showed that Scottish people die much younger, with the average age varying greatly from place to place. 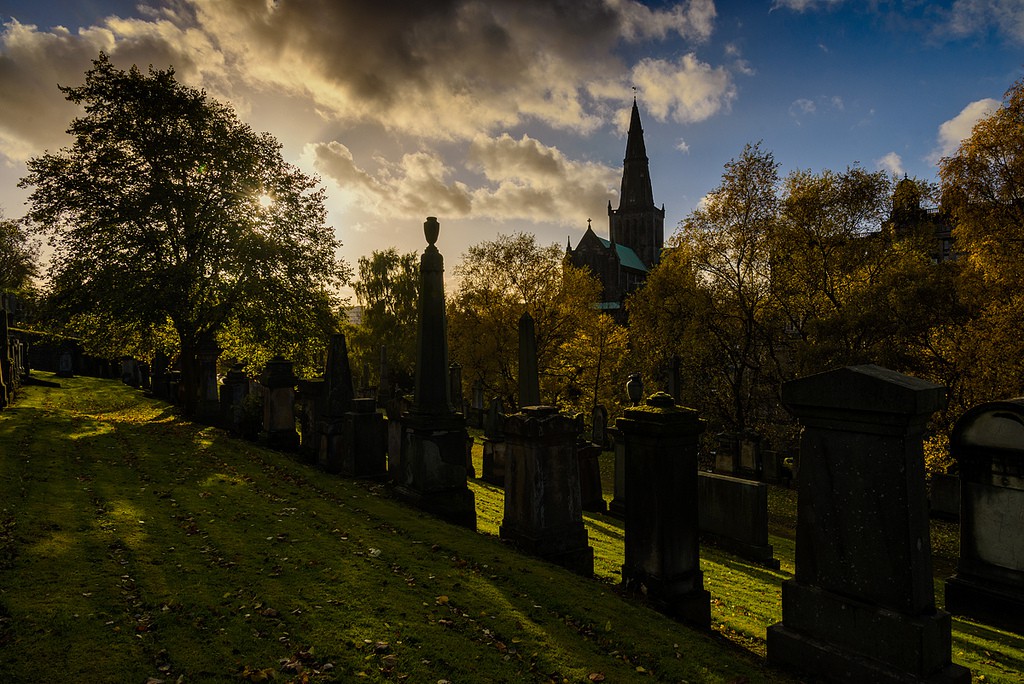 The Best Time to Visit Scotland