So much more than just another dot on the map, Scotland’s own “Athens of the North” is a juxtaposition of old and new wrapped in its own colourful history. You miss it when you’re not there. From the invigorating buzz of the Fringe to the picture-perfect cityscape views, open up all thoughts of nostalgia with just some of the things you miss about Edinburgh.

All That Fringe Fun

With 2017 marking its 70th anniversary, the Edinburgh Festival Fringe attracts swarms of folk from every corner of the globe year upon year. But it’s the locals that really reap the benefits of having the world’s biggest arts festival right on their doorstep. A playground of comedy, theatre, innovation, art and music, the city truly comes into her own with the tribes of pop-up bars and thousands of shows. The buzz is contagious. 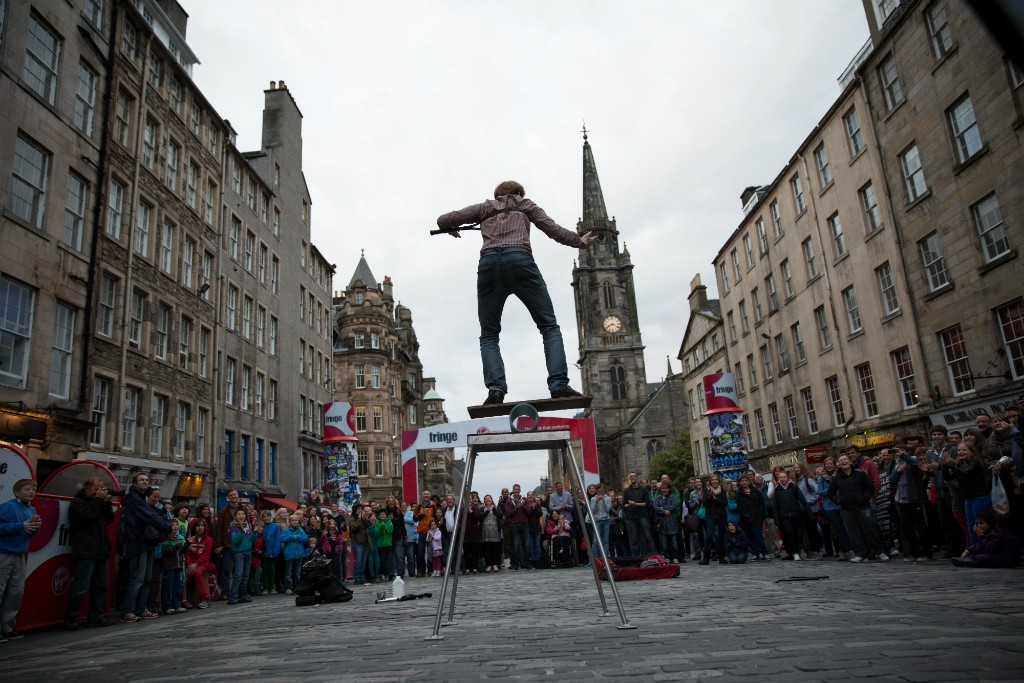 The Fringe isn’t the only party in town. Edinburgh lives up to its world-renowned festival city status, with its myriad of festivals adding a dose of extra sparkle to each month. From gin and film to science, magic, jazz and blues, there’s never a dull moment. That ease of embracing spontaneous activities — mixed with the excitement factor surrounding Edinburgh — is something you pine for when away. 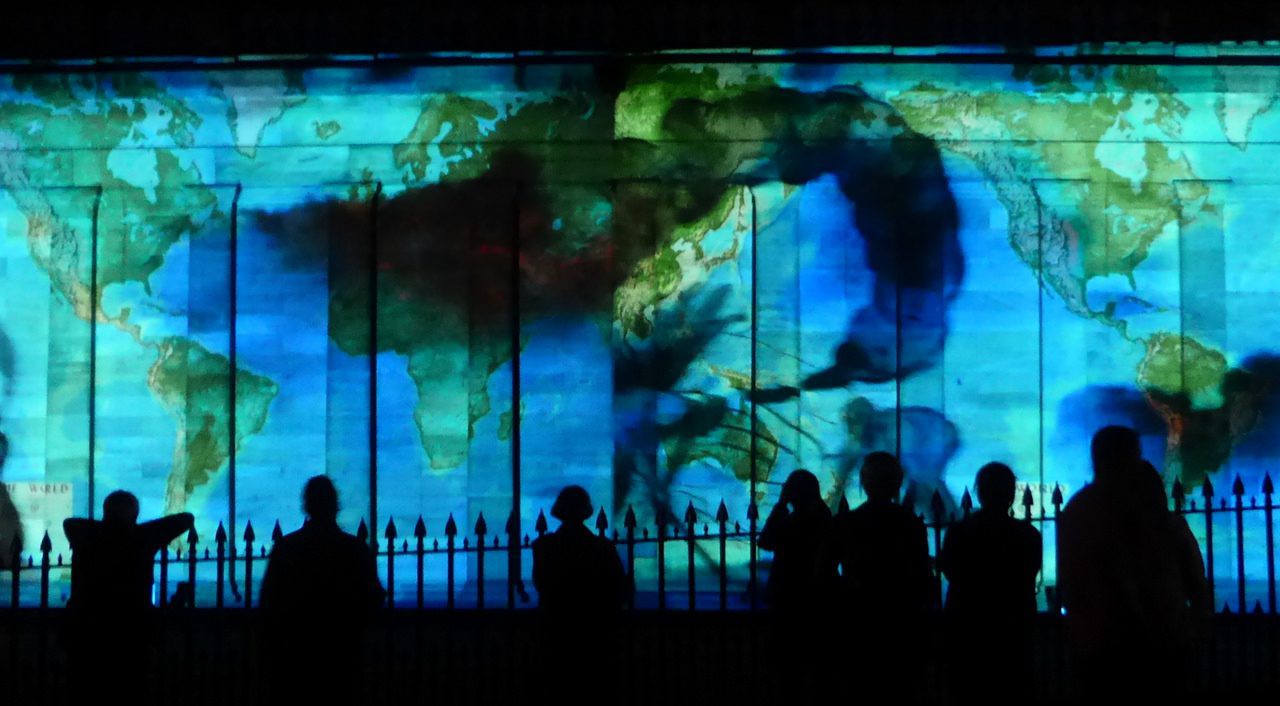 Reveling In All The Gin

Scotland’s drinks repertoire isn’t solely limited to whisky and Irn-Bru. Taking the world by storm one sip at a time, Scottish gin is kind of a big deal. And Edinburgh is home to Pickering’s, Edinburgh Gin and NB Gin, three of the most highly acclaimed gins out there. Not to be taken for granted, the city is overflowing with all types of gin elixirs and seasonal specials, many of which are not as easy to source when abroad. 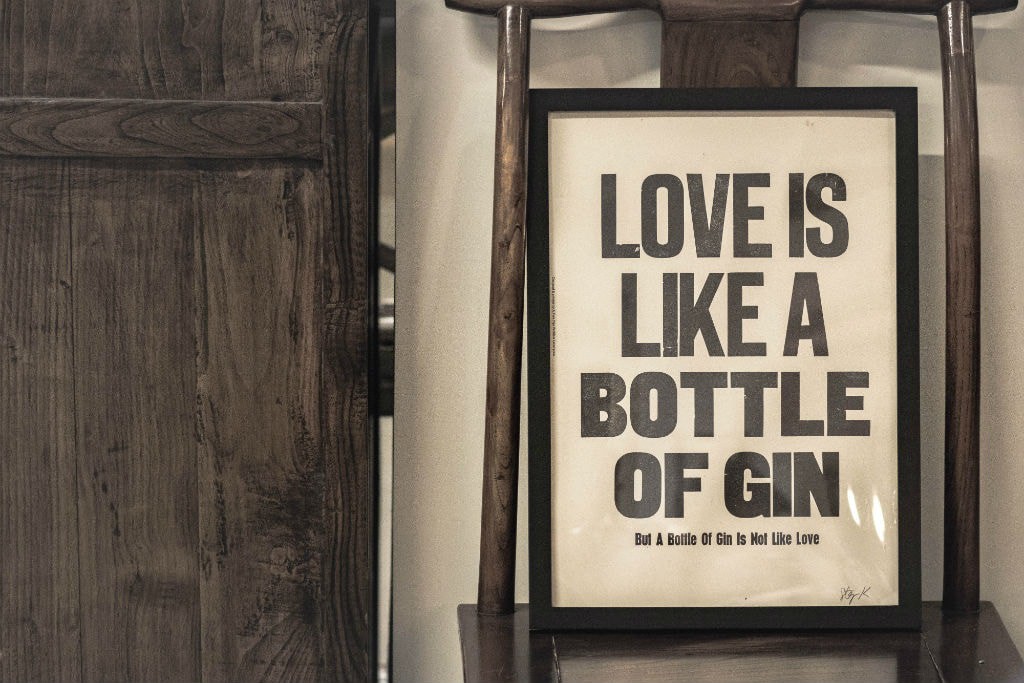 Infused with a canvas of pretty fireworks, live famous acts, street parties, torchlight processions, plenty of wild ceilidhs, mouth-watering food and convivial spirits all around, Edinburgh at Hogmanay is better than a hotly anticipated NYE kiss! As one of the world’s greatest shindigs, this Scottish party cannot be missed. Don’t even try to argue. 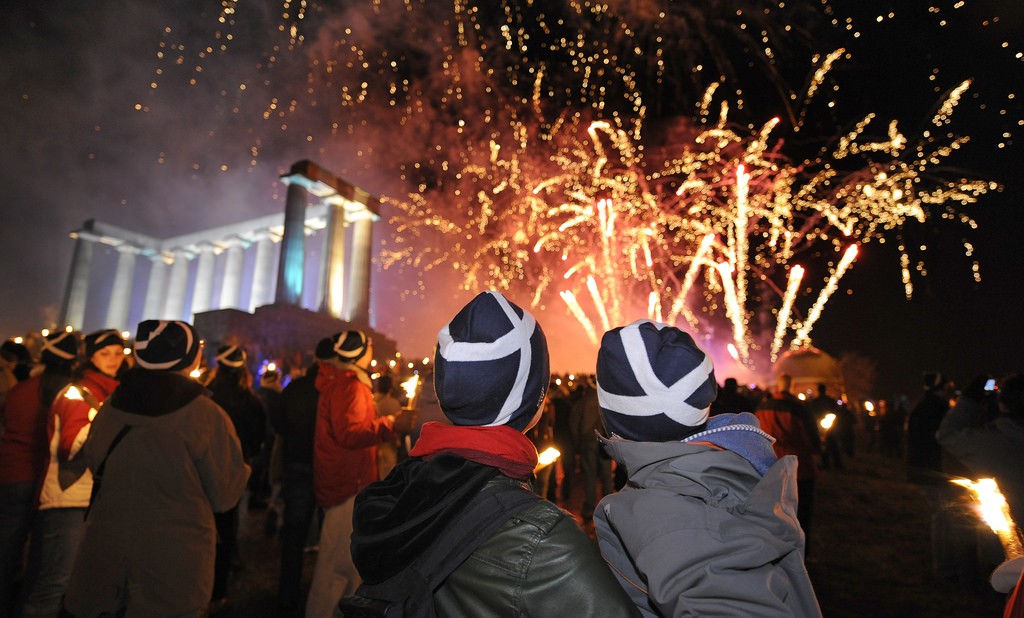 The hodge podge of varying accents, the banter, the friendly hellos as you pass on the street, the aimless yet enlightening chats waiting at the bus stop, the good people of Edinburgh are a fine bunch hailing from all walks of life — and each with a story worth hearing. After all, these are the same people that make the culture. Guaranteed, if you stumble across a fellow Edinburgh-ian while away, it’s going to be a day-maker. 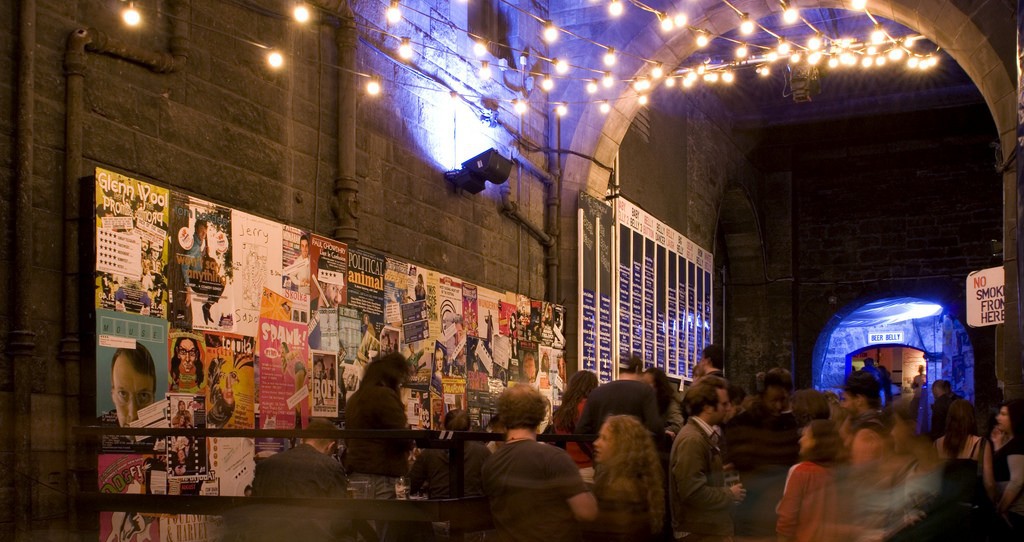 A Night Out In Edinburgh

Edinburgh During The Christmas Holidays

Between the alluring smells wafting around the European Christmas Market, potion of colours poured across the Gardens, endless menu of festive events and outdoor pop-up ice rinks, Edinburgh’s Christmas is brimming with cheer and the same kind of festive magic you learn to love as a child. Besides, the ocean of twinkling lights of Christmas look good on the city.

Lounging In The Meadows (Or Secret Gardens)

One of the many amazing positives of Edinburgh is its perfect offering of urban jungle juxtaposed with vast pockets of green, meaning sudden bouts of claustrophobia are never a fear. A pastime shared by all locals, the act of lounging in the Princes St Gardens or the Meadows — under the dancing rays of the summer sun with a bunch of pals — is second to none. Those really in the know gravitate to the city’s magical maze of secret gardens. 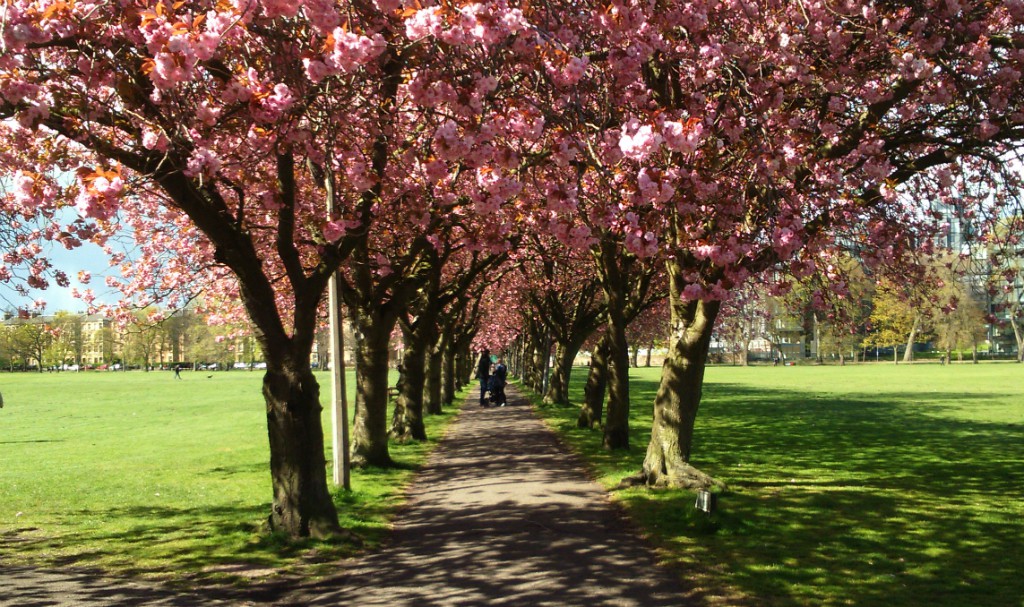 Planning That Next Wee Adventure

Edinburgh is the perfect starting location for impromptu weekend getaways or whistle-stop day trips. Hop on a train to the picturesque seaside town of North Berwick, and the beautiful scenery of East Lothian comes to play. You can get to glorious Glasgow in no time, just as you can catch a bus, train or plane to anywhere else in Scotland or afar. Planning that next adventure is never hard when in Edinburgh.

Wander aimlessly down any age-old close, listen to the whispers resonating out of the ancient architecture or look up at the noble castle, for then you will understand the magic of Edinburgh. It’s this magic that has fed generations of writers from Robert Louis Stevenson to Ian Rankin, JK Rowling and Sir Walter Scott — and the same kind of magic that lures locals home time after time. 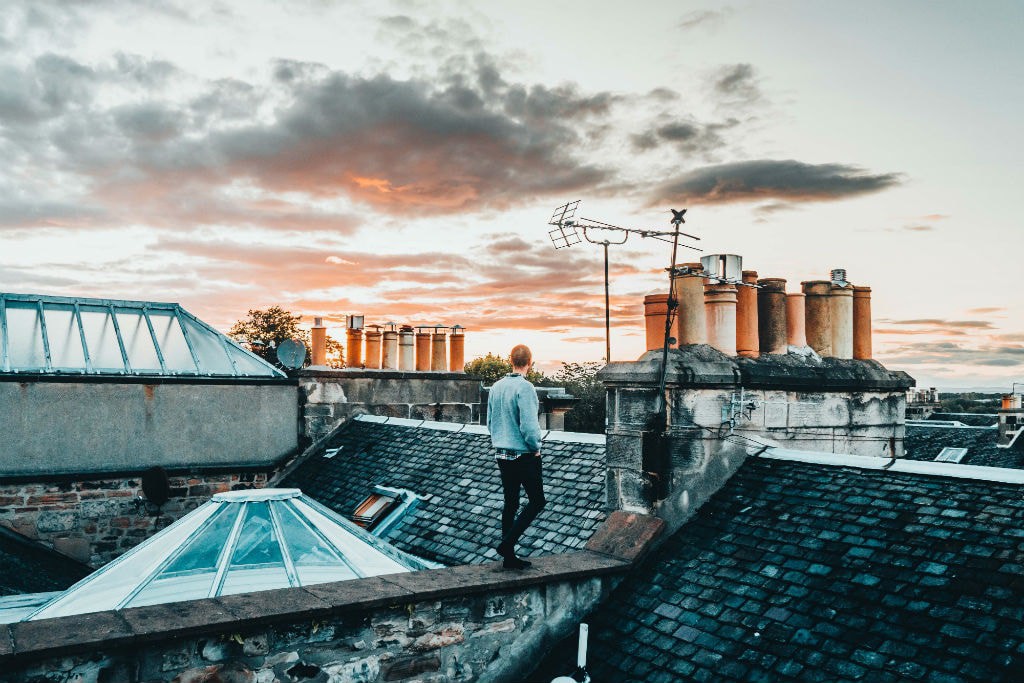 That Chippy Sauce Though

First off, every Edinburgh native knows that you’re only going to get that irresistible chippy sauce in the capital. No take-out pizza, fancy cheeseburger or even Michelin-starred meal could ever replace the taste of classic fish and chips smothered in that dreamy sauce. Pure foodie heaven. 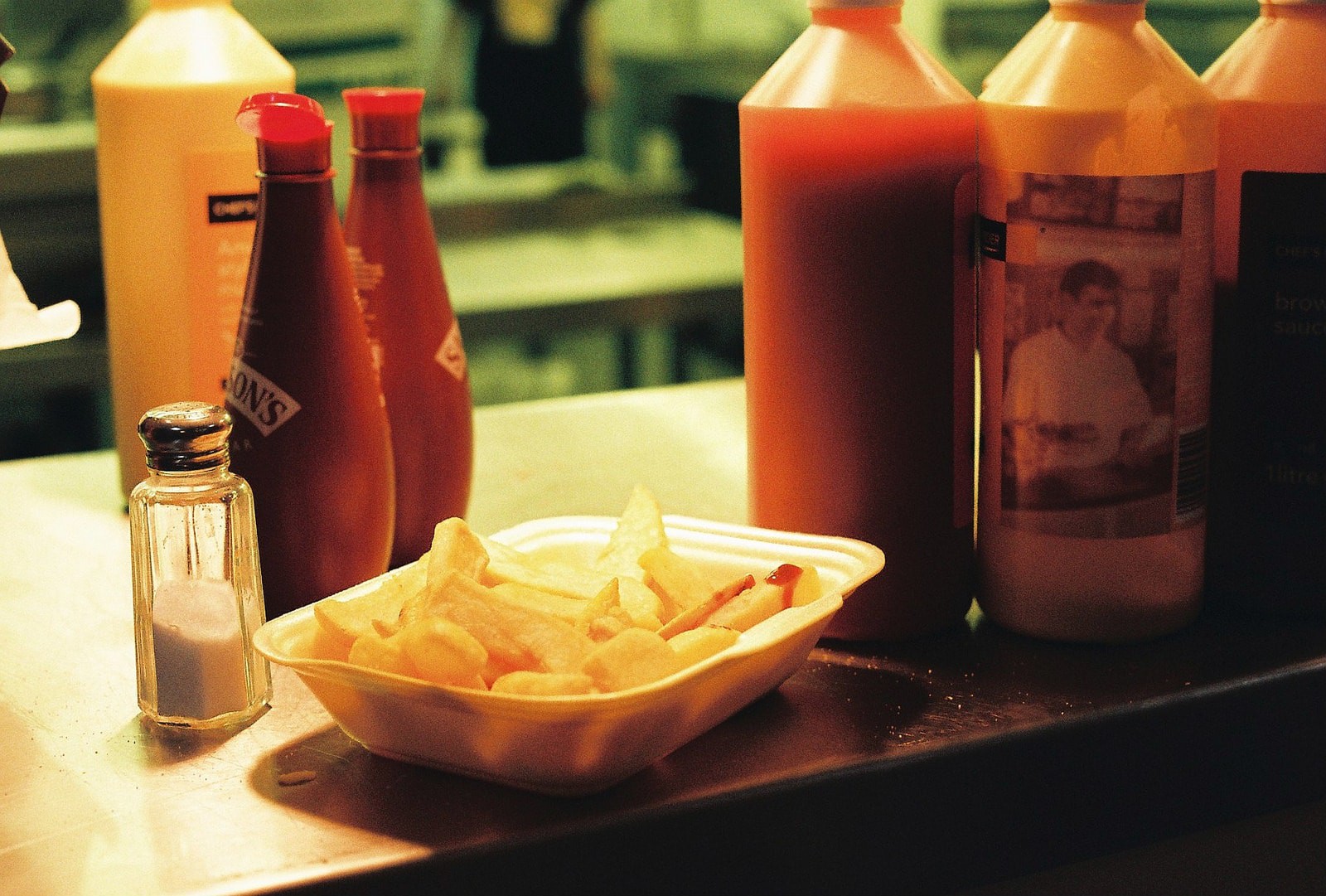 With Edinburgh chefs like Martin Wishart, Tom Kitchin and Dominic Jack leading the Scottish culinary scene, the city has no shortage of sublime restaurants. From wee hole-in-the-wall gems to rustic eateries, the wealth of options play host to worldly fare with a firm focus on locally sourced produce. The fish, the tatties, the beef, the veggies — ya beauty! 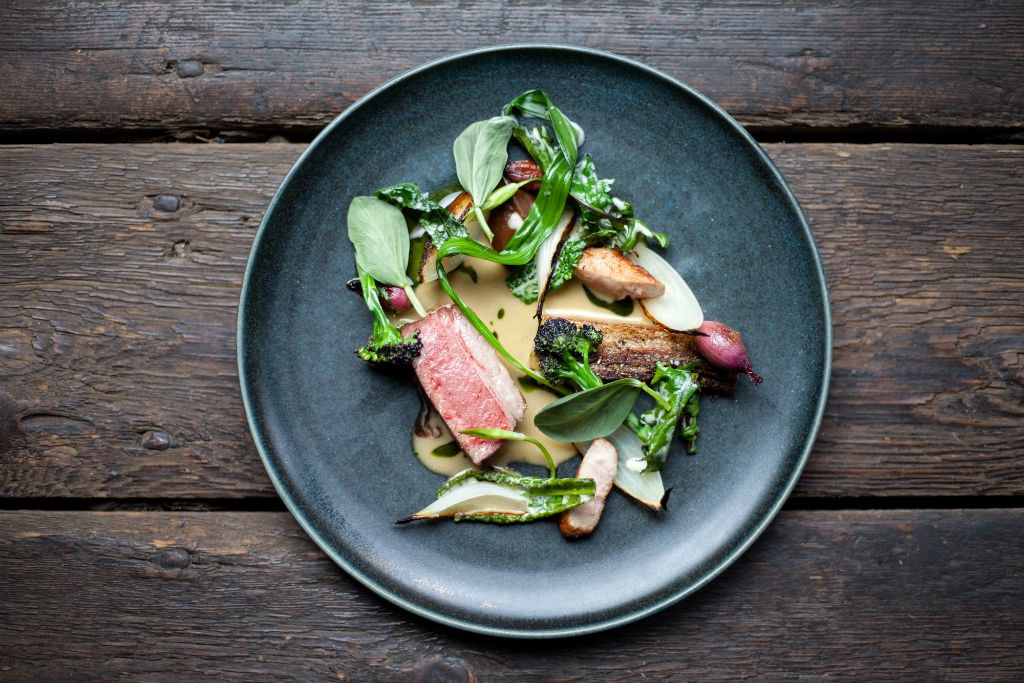 But Those Views…Oh Edinburgh ❤️

The views draped across Edinburgh are like something only the wildest of imaginations could conjure up. Whether standing atop Arthur’s Seat feeling like a speck on the Earth, coming home across the mighty Forth Bridge or admiring the organic architecture of the Old Town, it’s life-affirming views like these that keep you whole. 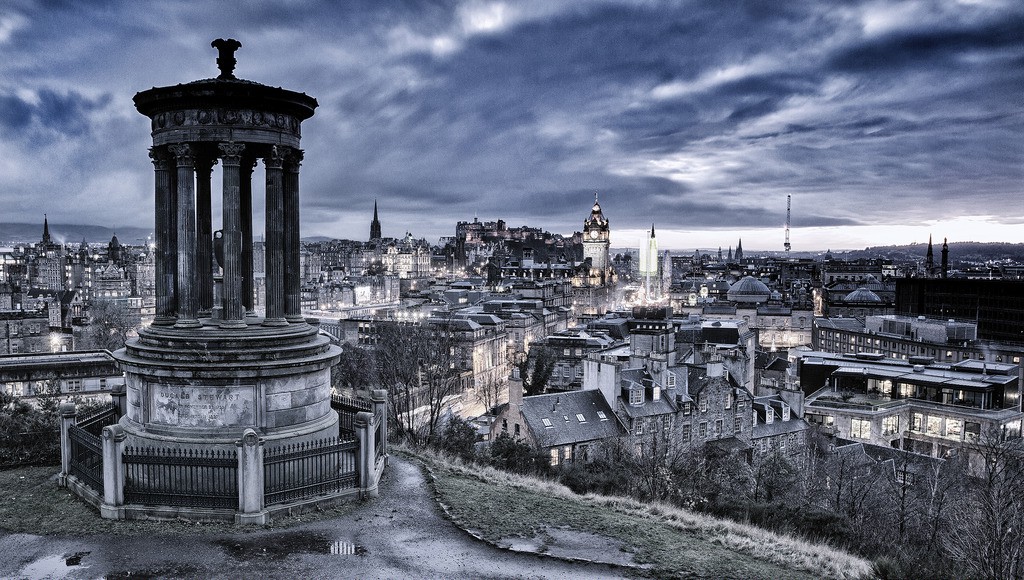 What Is Haggis? The History Behind The Scottish Delicacy

Hogmanay: The Story Behind The Spectacular Scottish Celebration