Australia’s a long way from Europe and America, so it’s understandable that in the years before easy international travel, the locals developed a few unique traits and habits. Luckily, Aussies are happy to share, so spend any time down under and they’ll happily introduce you to some of their bizarre behaviours.

You’ll own more pairs of thongs than actual shoes, but understand that footwear of any kind is just overkill if you’re within spitting distance of the coast. 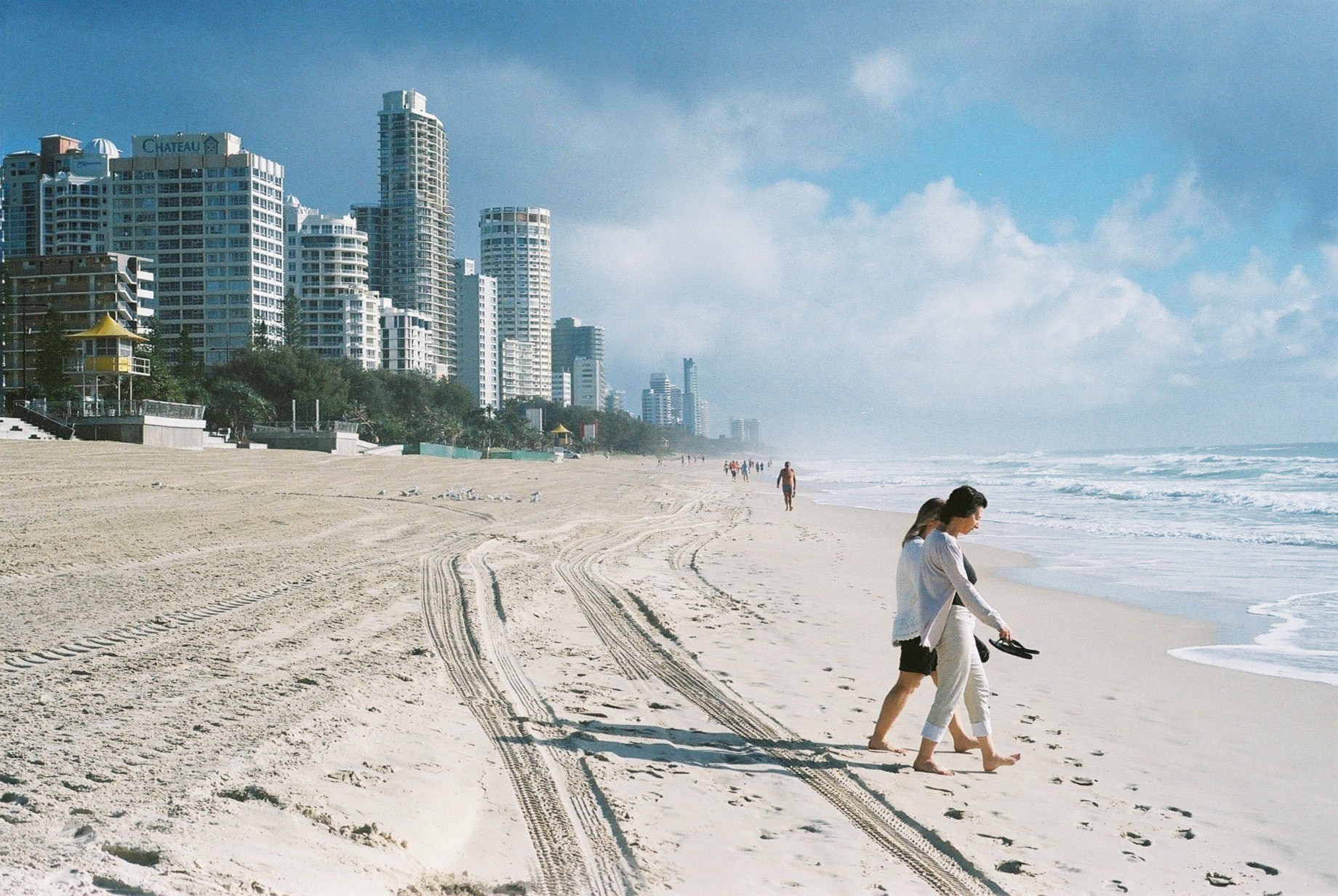 You’ll get used to everybody’s sarcastic sense of humour – or ‘taking the piss’.

If you want to avoid someone taking the piss out of you, you’ll learn not to brag or boast – it’s in an Australian’s nature to “cut down the tall poppy” and prefer that people “pull their head in”.

Not to be confused with having a drink

And you’ll understand that ‘taking the piss’ is very different to ‘getting on the piss’, another regular habit for Australians.

Anyone you don’t call ‘mate’, you’ll give an o-based nickname – David becomes Davo, Jonathan becomes Jono, Simon becomes Simo, and so on.

You’ll start nicknaming everything else too – a cup of tea becomes a cuppa, a biscuit becomes a bikkie, a barbecue becomes a barbie, and afternoon becomes an arvo.

You’ll start asking questions and without ever expecting a reply, like “How good is this beer?”

You’ll love the taste of fried egg and beetroot on your burger, and you won’t even flinch if you find out the patty’s made from the national animal, our old friend Skippy the Kangaroo. 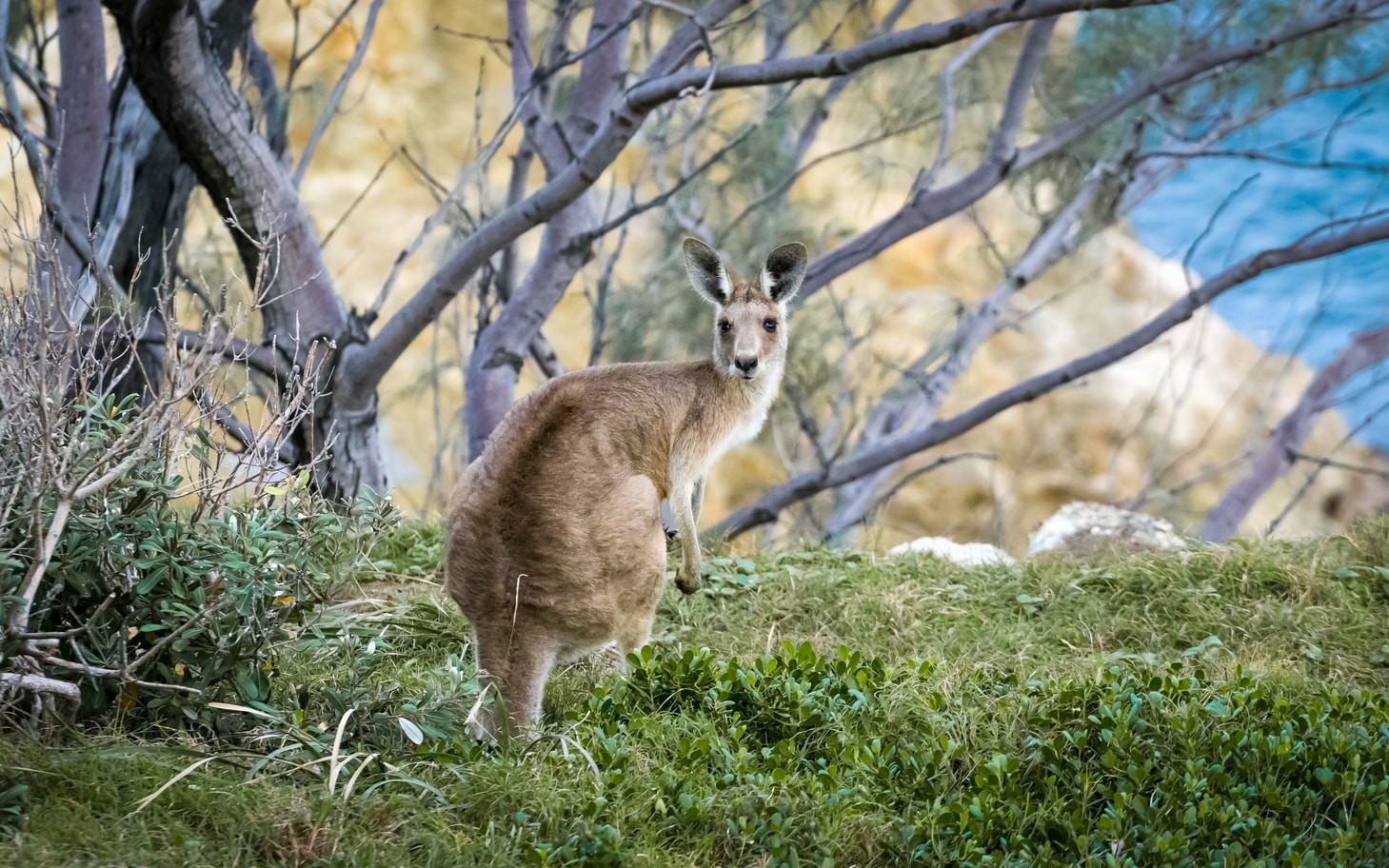 You’ll start taking a bottle of wine with you when headed out for a casual dinner – BYO stands for Bring Your Own and it’s a much more affordable way to drink while out.

Take food with you to dinner parties

When you head to a friend’s place for dinner, you’ll understand that ‘bring a plate’ means you should bring some food to share, not bring a piece of crockery.

Native animals are no longer scary

Daily spider sightings and the occasional snake will no longer scare the life out of you, which is terrifying in itself. Thankfully, the creepy crawly sightings are offset by encounters with cuter critters, like green tree frogs and brushtail possums. 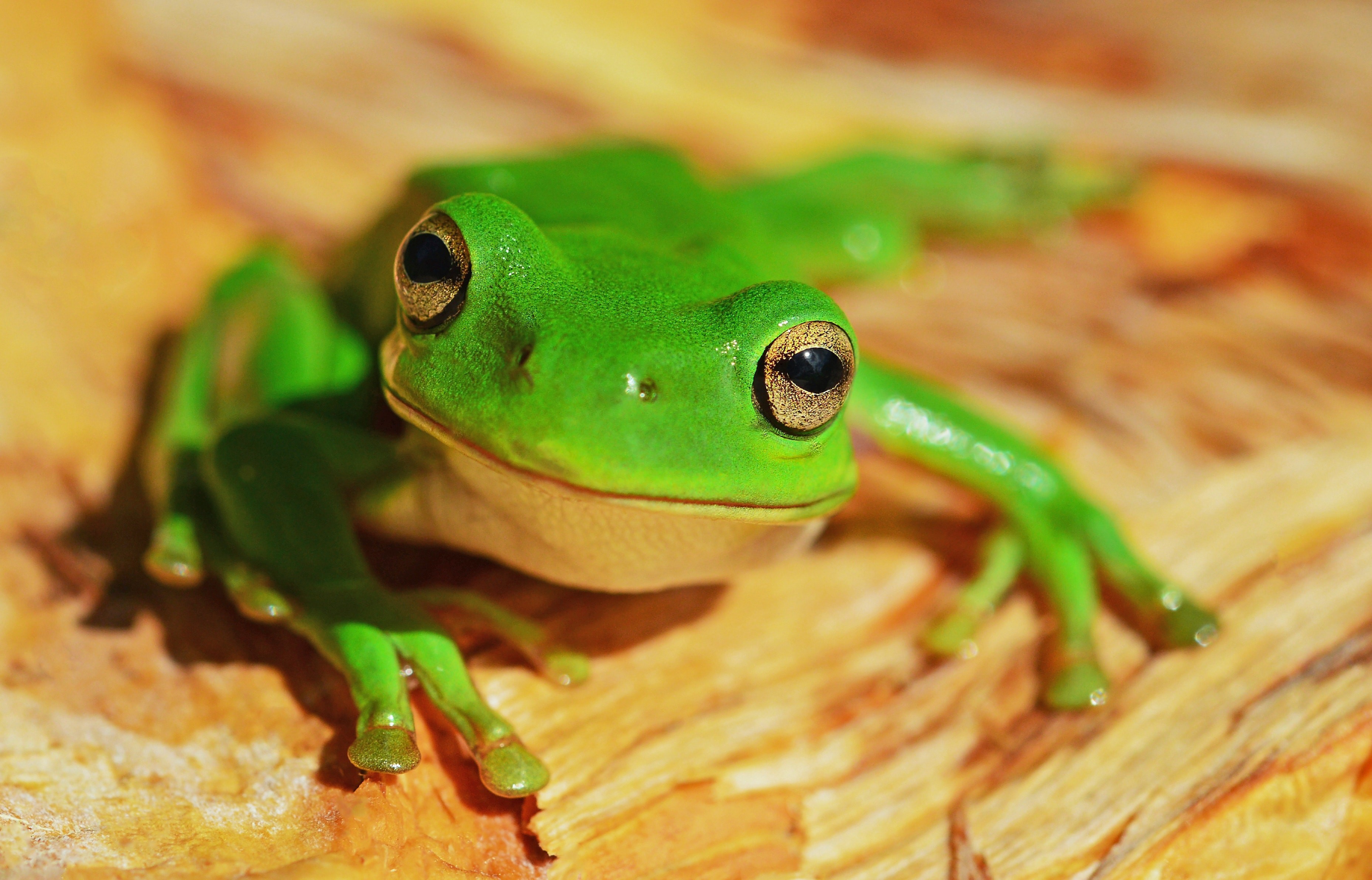 If you travel to beaches around the country, you’ll never know what to call swimwear again. Are they togs, bathers, cossies or swimmers? Whatever you start calling them, if you want to fit in, just avoid wearing “budgie smugglers”. They’re for little kids and old blokes only. 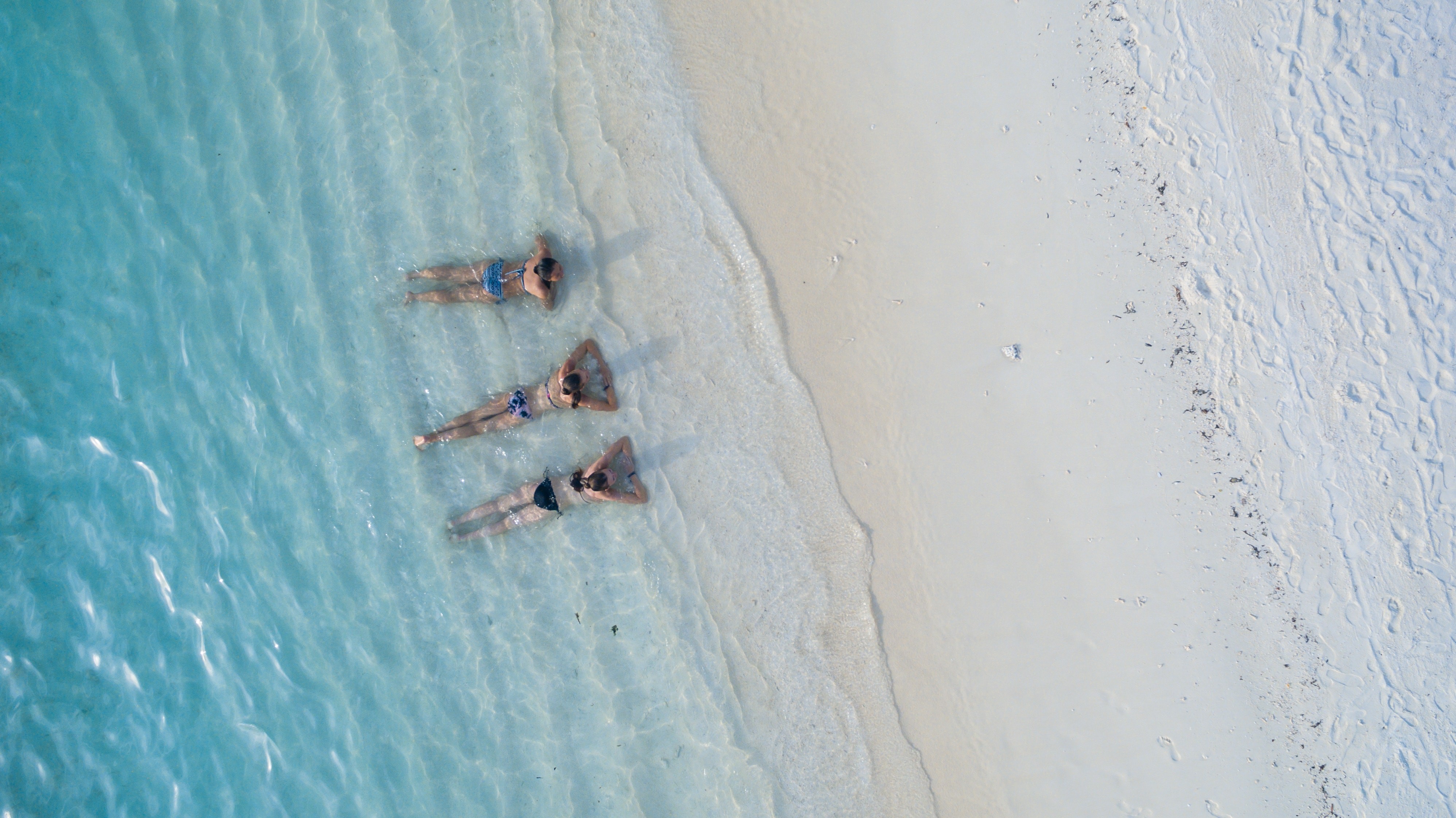 The 11 Best Places To See Wild Koalas In Australia

Why You Shouldn’t Stress About Australia’s Dangerous Creatures