Despite what you may have heard, the Scottish temperament is not that fiery, but there are certain things that can irritate or annoy those who live here. If you are visiting Scotland and wish to avoid causing unintentional offence, here we list 15 things not to mention (not entirely seriously and some with tongue firmly in cheek)!

The nation’s soft drink, this super-sweet orange-coloured concoction is so deeply engrained in Scotland’s psyche that it has even taken a front seat (or stand!) in political campaigning. So to refuse a glass just won’t do. Many Scots also swear by its amazing ability to cure a hangover, and somehow manage to overlook the fact it stains anything it touches bright orange, or that it contains enough sugar to rot the Loch Ness Monster’s fangs. Which leads to… 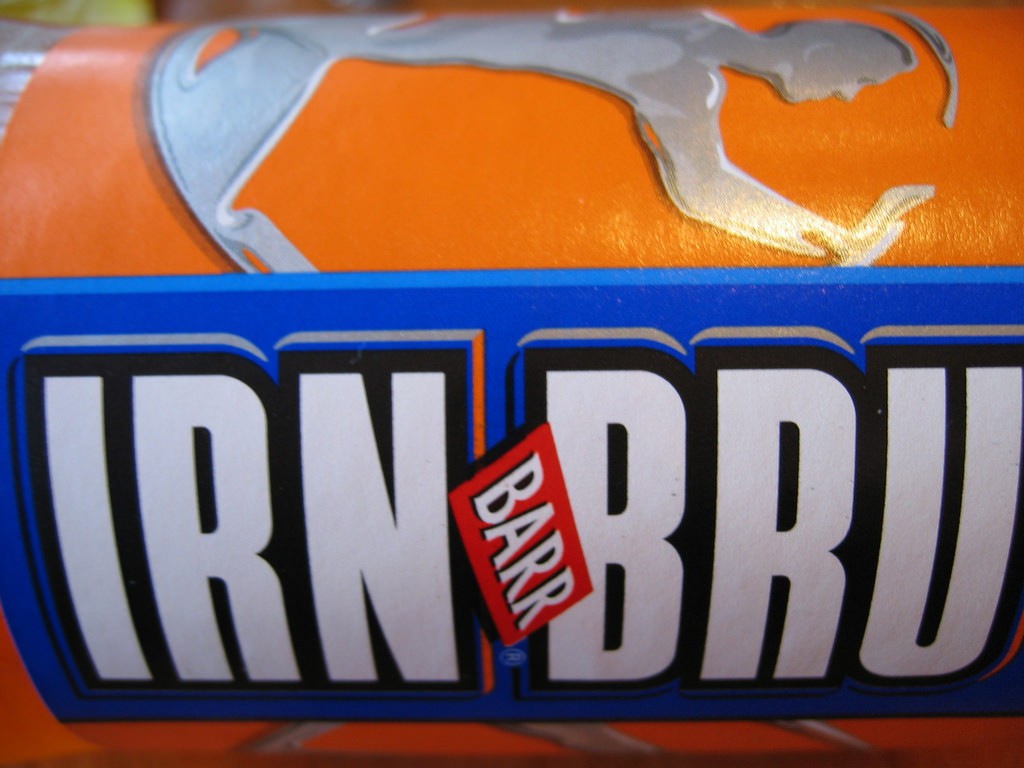 Haud yer wheesht! Every Scot knows the Loch Ness Monster exists. This is an indisputable fact; after all, even Saint Columba saw the beast. Loch Ness is huge, definitely big enough to hide a large and very shy monster. Nessie brings people from all over the world to the shores of the loch, all eager to snap definitive proof of the monster’s existence, and spend their money at the local souvenir shops… 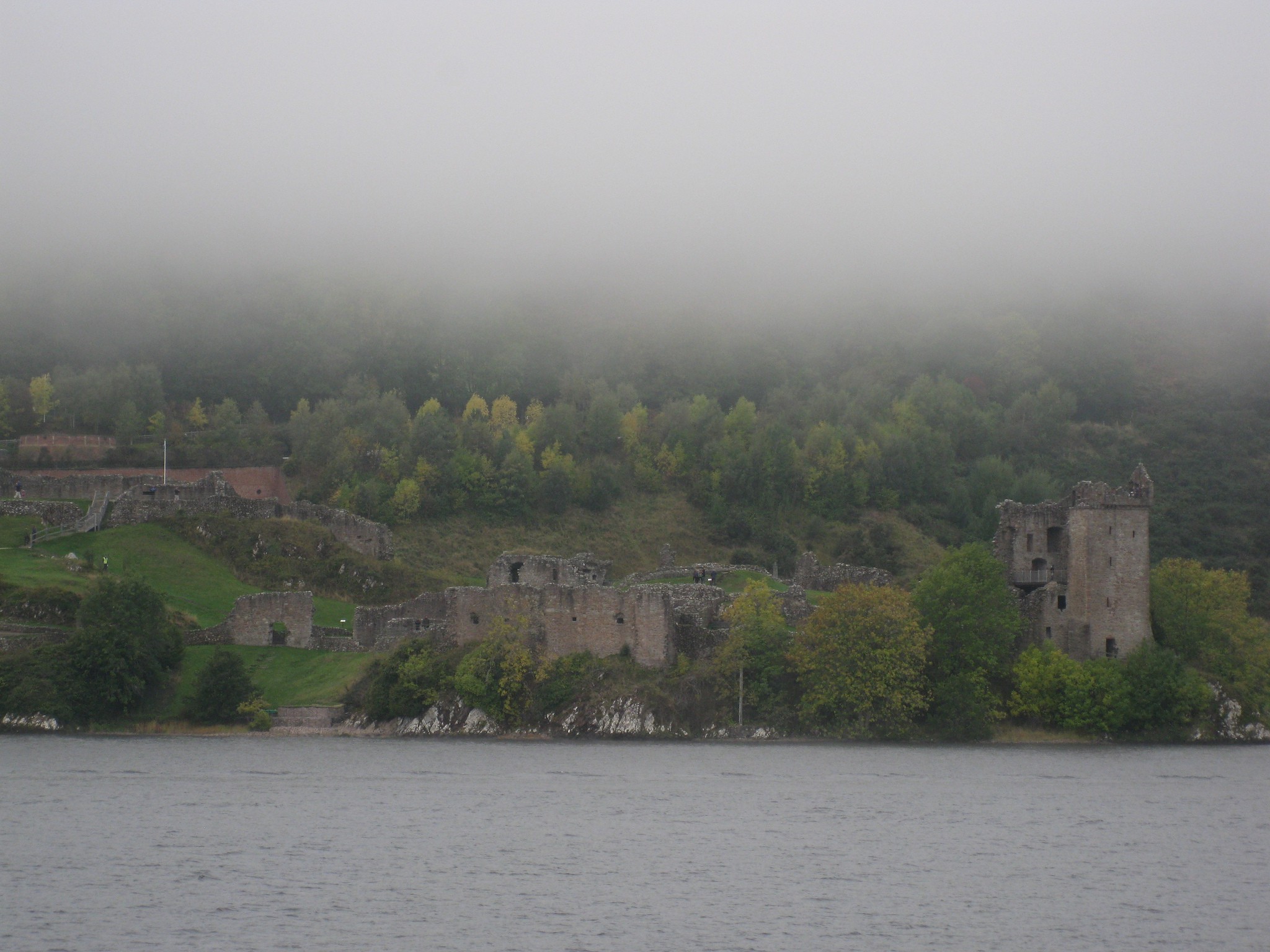 ‘Oh, you live in Inverness, do you know my friend Craig?’

Admittedly, Scotland is a wee country, but that does not mean we all know each other! Inverness is a city, home to tens of thousands of people, and Scotland as a whole has a population of nearly 5.5 million — more than Norway! (However, it should also be added that there is a real chance we do know Craig!) 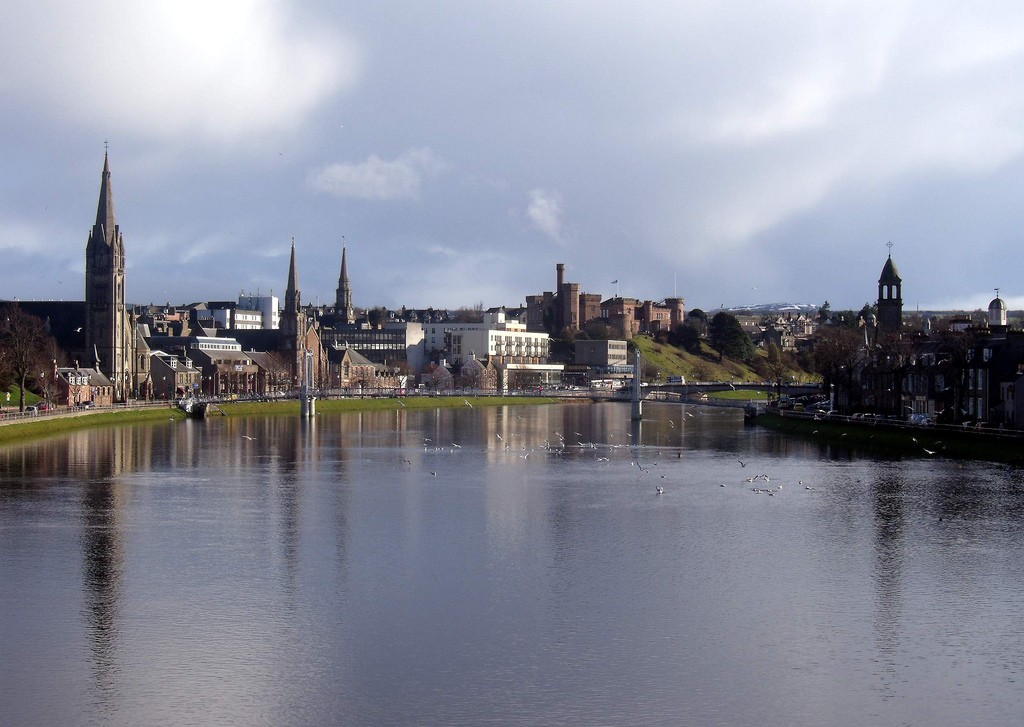 ‘It always rains in Scotland, right?’

Actually, no, it doesn’t. We do get a lot of rain, but this is mostly concentrated in certain regions, such as the west coast, with other areas getting substantially less. What sets Scotland apart from the rest of the UK is the fact the nation lies further north, which means considerably more daylight hours in summer and, therefore, the chance of even more sun. The weather in Scotland is a fickle thing, and it is entirely possible that you may experience all seasons in one day, so don’t forget the sunscreen! (As an extra bonus to your Scottish education, in Glasgow this is known as ‘Tapps-Aff’ weather — literally ‘tops off’. )

For some reason telling someone you are Scottish often brings out a terrible Mel Gibson Braveheart impression. With the thorny independence issue never far from the surface, and a population politically reinvigorated following the 2014 Independence Referendum (also known as IndyRef), you may find such a cry sparks a lively political debate! 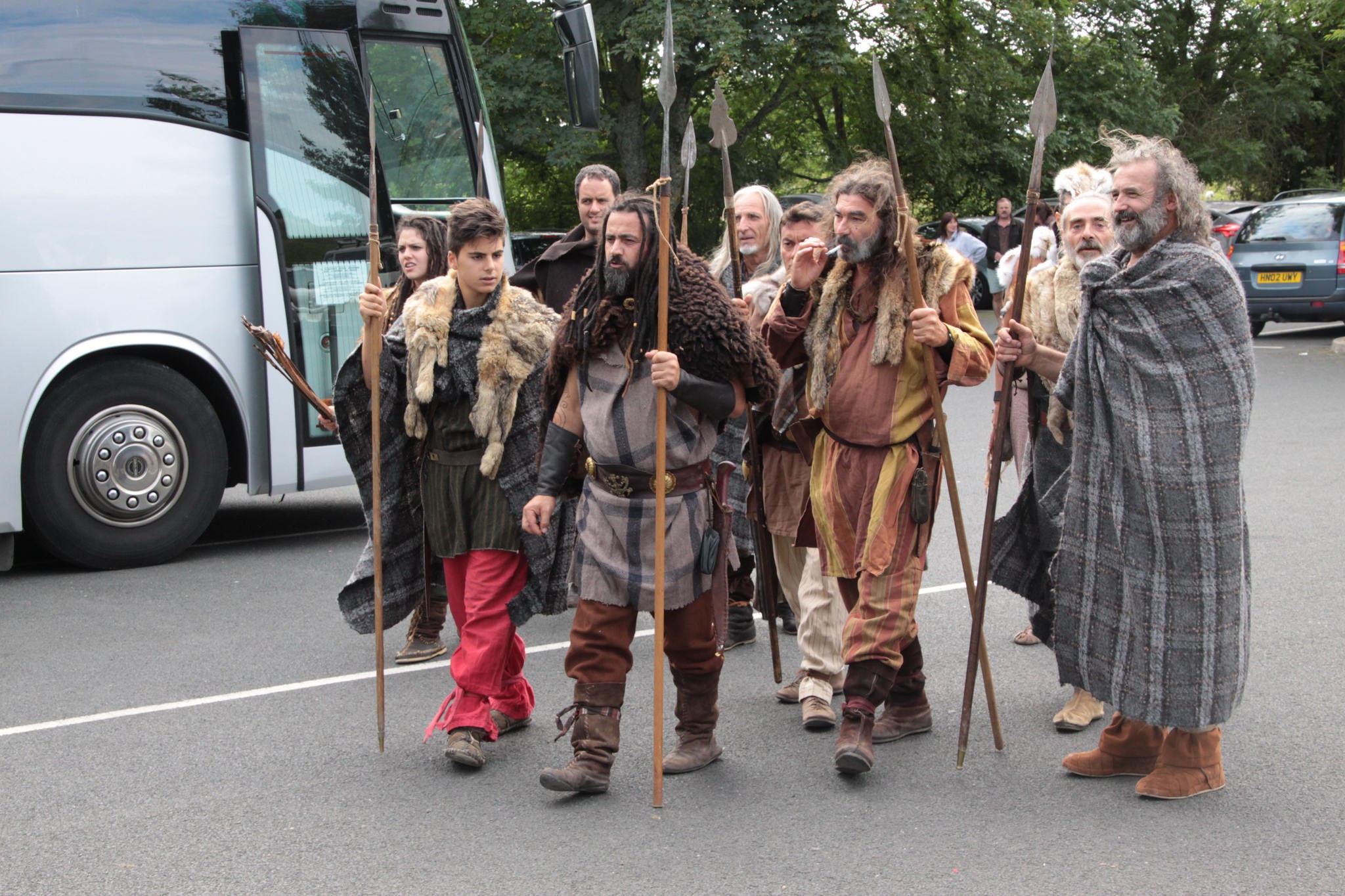 ‘You Scots are all tight-fisted and miserly.’

It’s definitely a stereotype, the thrifty Scot, carefully hoarding their last penny. However, the truth is quite the opposite. Being careful with money does not equate to not being generous and there are traditions of welcome and sharing stretching back hundreds of years. This stereotype has actually made many Scots nervous of being called a miser and you may well witness a hilarious bar room discussion where people argue over whose turn it is to buy the drinks — not because they don’t want to pay, but because they do, and thus avoid the tight-fisted label!

‘Is this money real?’ 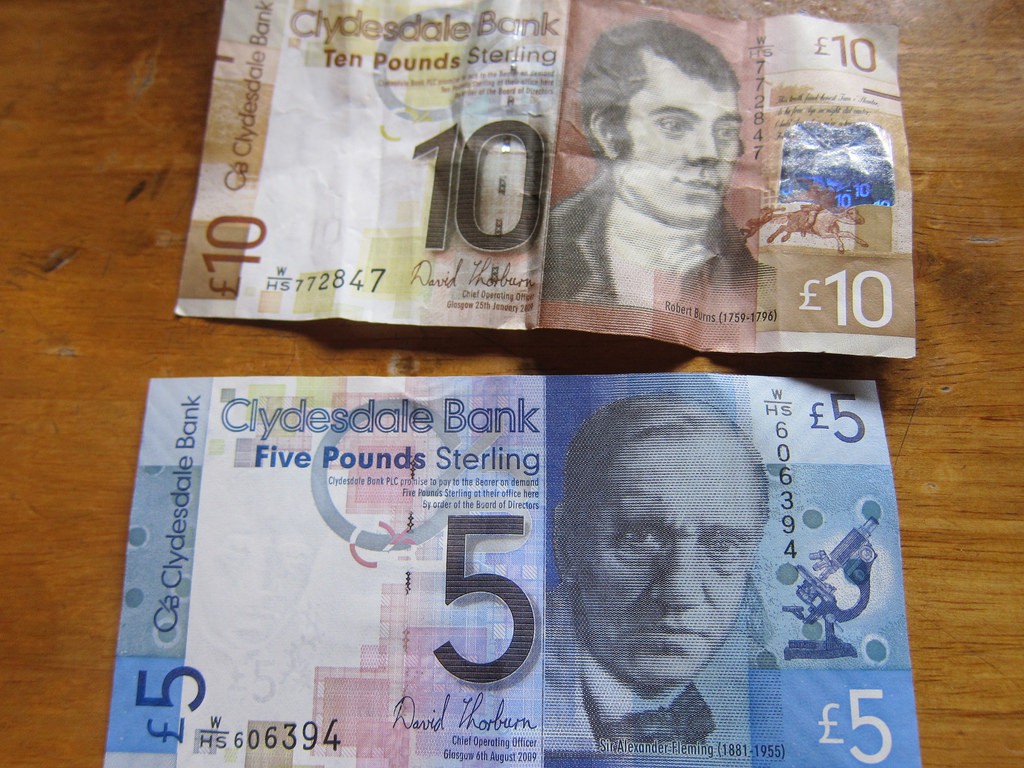 ‘What do you wear under your kilt?’

This is similar to asking someone what underwear they is wearing and, as such, is not really in good taste. Everyone has their own preference when it comes to kilt-wearing, some wear underwear, others prefer not to. Despite what you may have heard about kilts flying up in the wind to expose their wearer, this is also unlikely, given the weight of wool involved in most modern kilts.

This is a big issue for many Scots, who watch as the tennis star from Dunblane is claimed by Britain when he wins, then discarded when he loses. He has even been called English on occasion. Can we Scots not have him all the time, winning or losing? The Scots have a few other sporting stars, but not as many as bigger nations and they’re rightly proud of Andy’s achievements, title or no title. Admittedly, this also raises the topic of explaining the differences between Britain, the UK, The British Isles, England, and Scotland, but perhaps that’s best left for another day. 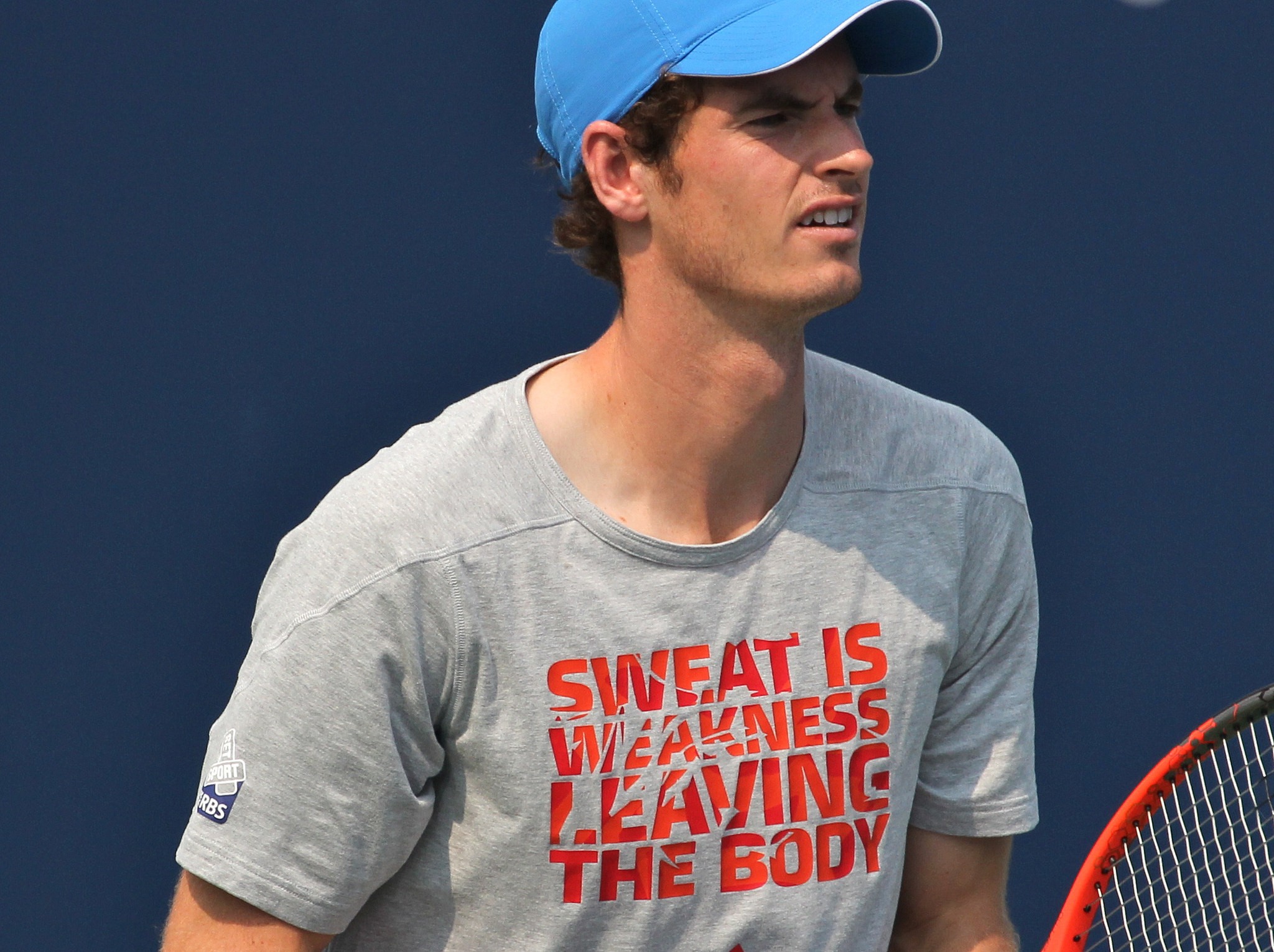 No. Scotch is the whisky, ‘Scots’ is the woman. Or man. Don’t call them Scotch! If you are unsure, ‘Scottish’ is best.

‘Isn’t all your food deep-fried?’

Look, yes, we did indeed invent the deep-fried battered Mars bar, and potentially several other deep-fried delicacies, but Scottish cuisine is actually rather special. Scotland has exceptional produce, from shellfish to soft fruits and beef to foraged fungi, so it is no wonder the restaurant scene is so exciting right now. We’ve come a long way from beige platefuls, as has the UK as a whole. 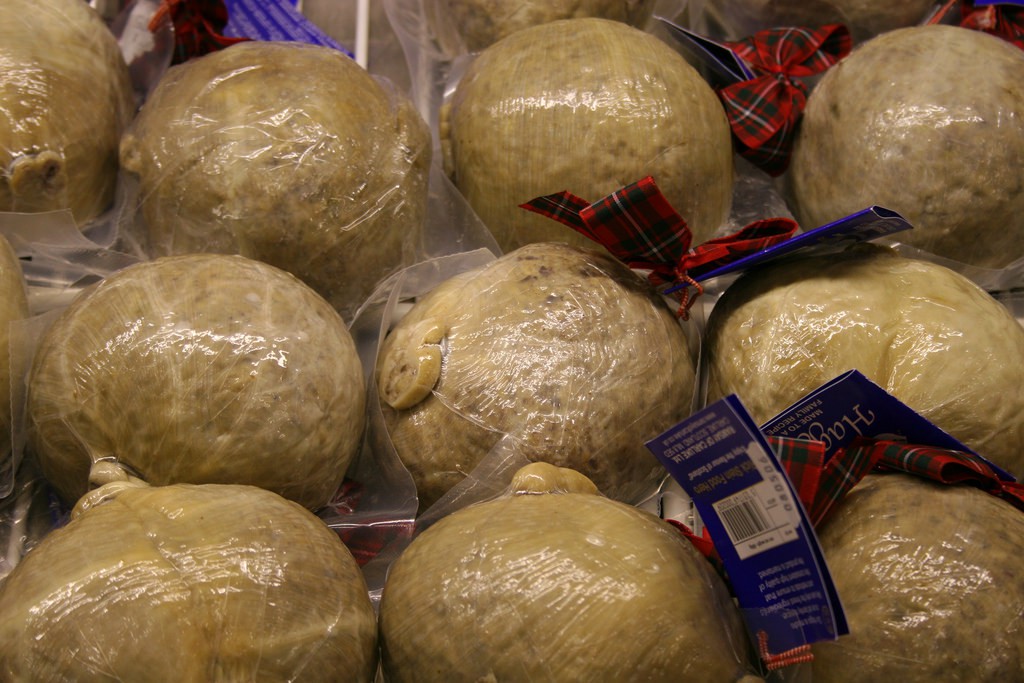 Haggis, try it, you might enjoy it! | © Chris Brown/Flickr

‘Aren’t you all stuck in the past?’

Some people still believe Scots have no electricity, or running water, let alone internet, but this is simply not true. In fact Scotland has a long and distinguished history of invention and innovation, with many of the things we take for granted today actually being invented here. This tradition continues today, with world-leading green energy initiatives for example, such as the record-breaking tidal array off Orkney. 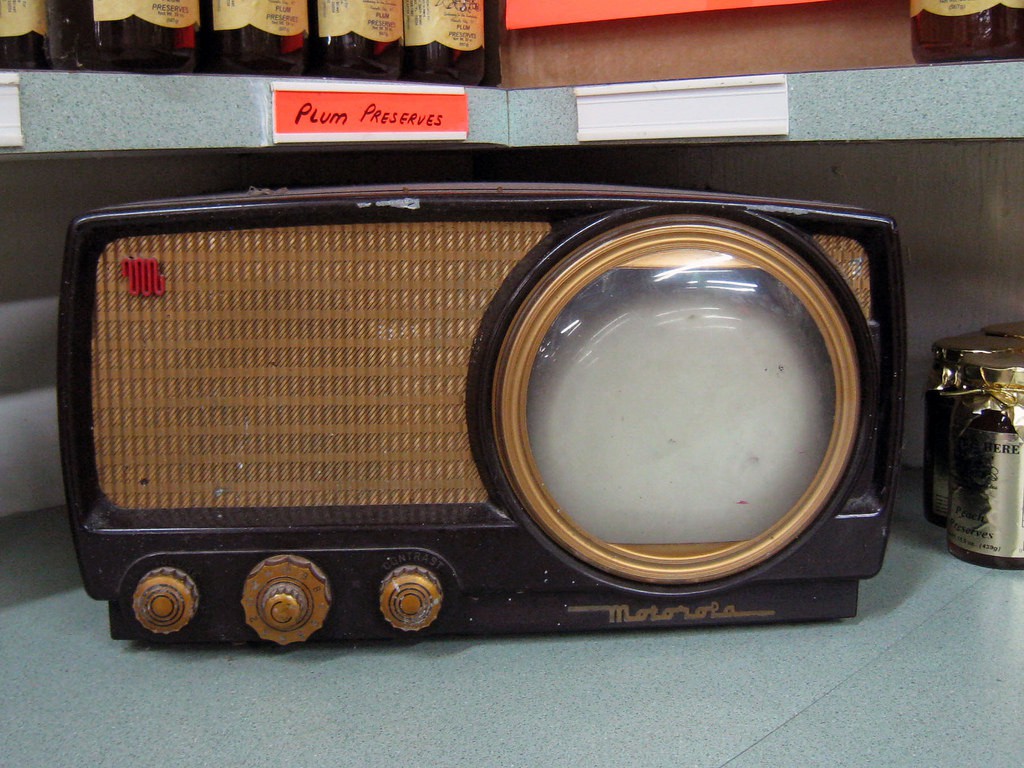 Old TV, invented by a Scot (this is not what Scottish TVs look like now!) | © Katy Warner/Flickr

Yes, Scotland has a reputation as a nation of heavy drinkers, but this is a reputation based on the past. These days Scots prefer quality over quantity and, as they produce the best whisky in the world, outstanding gins, and superb craft ales, this is a good thing. Add to this a rise in wonderful coffee shops and tasty non-alcoholic alternatives and you can see why the idea of the drunk Scot is no longer accurate.

‘So is Scotland a part of England?’

This is a question that all Scots dread! No, Scotland is an entirely different nation to England. To call a Scottish person English is not the best idea in the world; they have many similarities with their cousins south of the border and love them dearly, but are also extremely proud of their own identity and heritage. Listen to the accent, or play it safe and assume every local you meet in Scotland is Scottish, as not all were born here; Scotland is a welcoming wee nation. 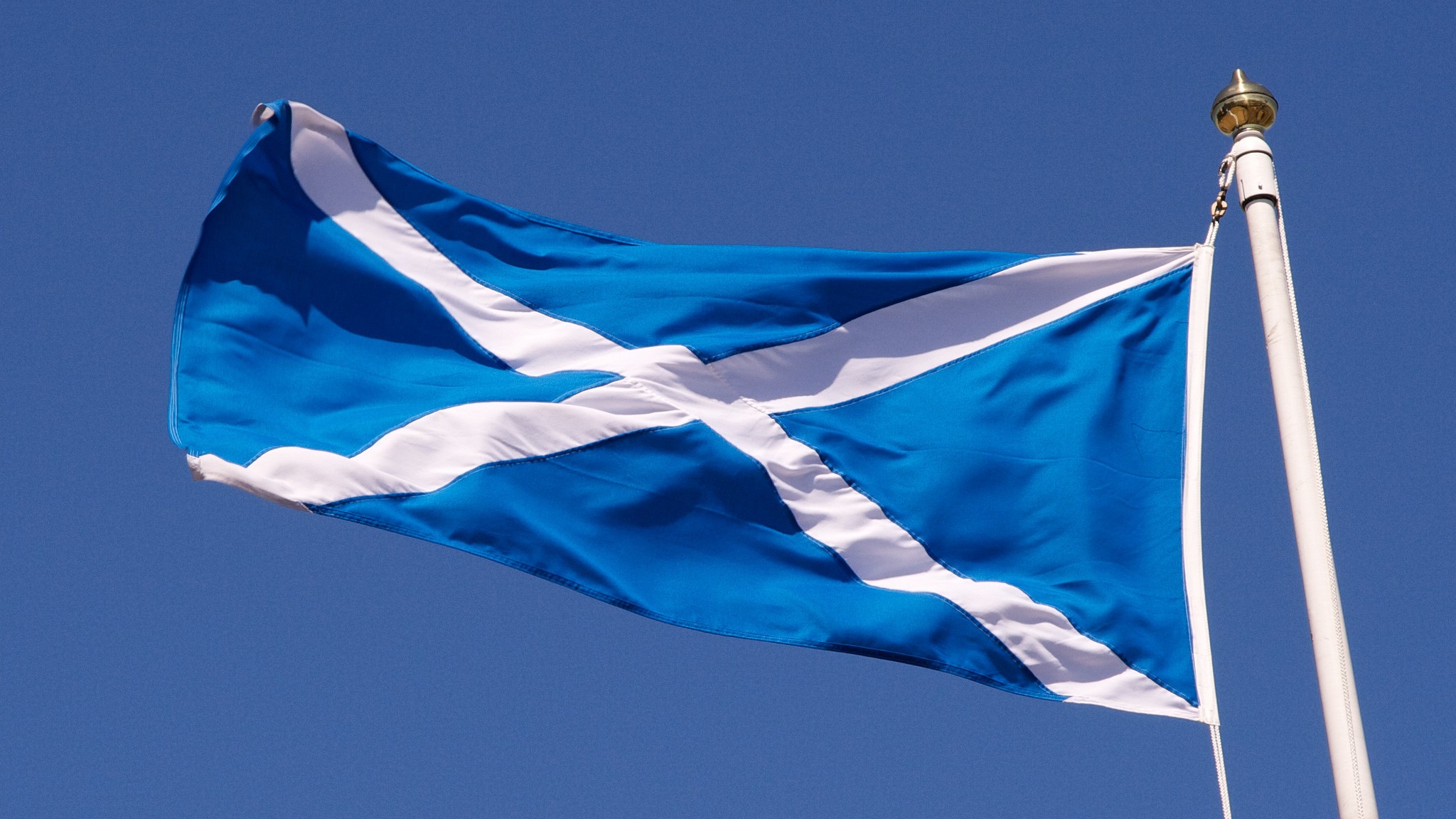 No. Just don’t. Stop right there. Thanks.

What Is Haggis? How To Make Scotland’s National Dish.

7 Gorgeous Small Towns To Visit In The Scottish Lowlands

One Day In Glasgow Itinerary – Top Things To Do In Glasgow, Scotland