There is little more pleasing to the ear than the sing-songy tones of a Scottish voice – but you’d be mistaken in thinking that local slang is the same everywhere. This nation of over 5 million people has a range of regional accents and dialects, each with their own jargon. A trip to cosmopolitan Edinburgh, however, dilutes it to some of the biggest and most popular phrases. Here are just some of the most well-worn Scottish words and sayings you’ll hear in the capital.

Aye means yes, often replacing the latter in day-to-day life in Scotland. Conversely, ‘aye, right’ is used when expressing feelings of disbelief (think of it as the Scottish equivalent to ‘yeah, right’).

Thrilling conversation, witty repartee or quips and wisecracks – all in all, just good chat.

Catching up, gossiping and talking for extended periods of time would all fall under the umbrella of ‘having a blether’. Best done over a cup of tea or dram of whisky.

Braw is a classic piece of Scottish slang. In the iconic comic strip Oor Wullie, the titular character frequently uses it to describe all things nice, brilliant and fantastic. Someone may have ‘braw banter’, or the view from your hotel room may be braw. 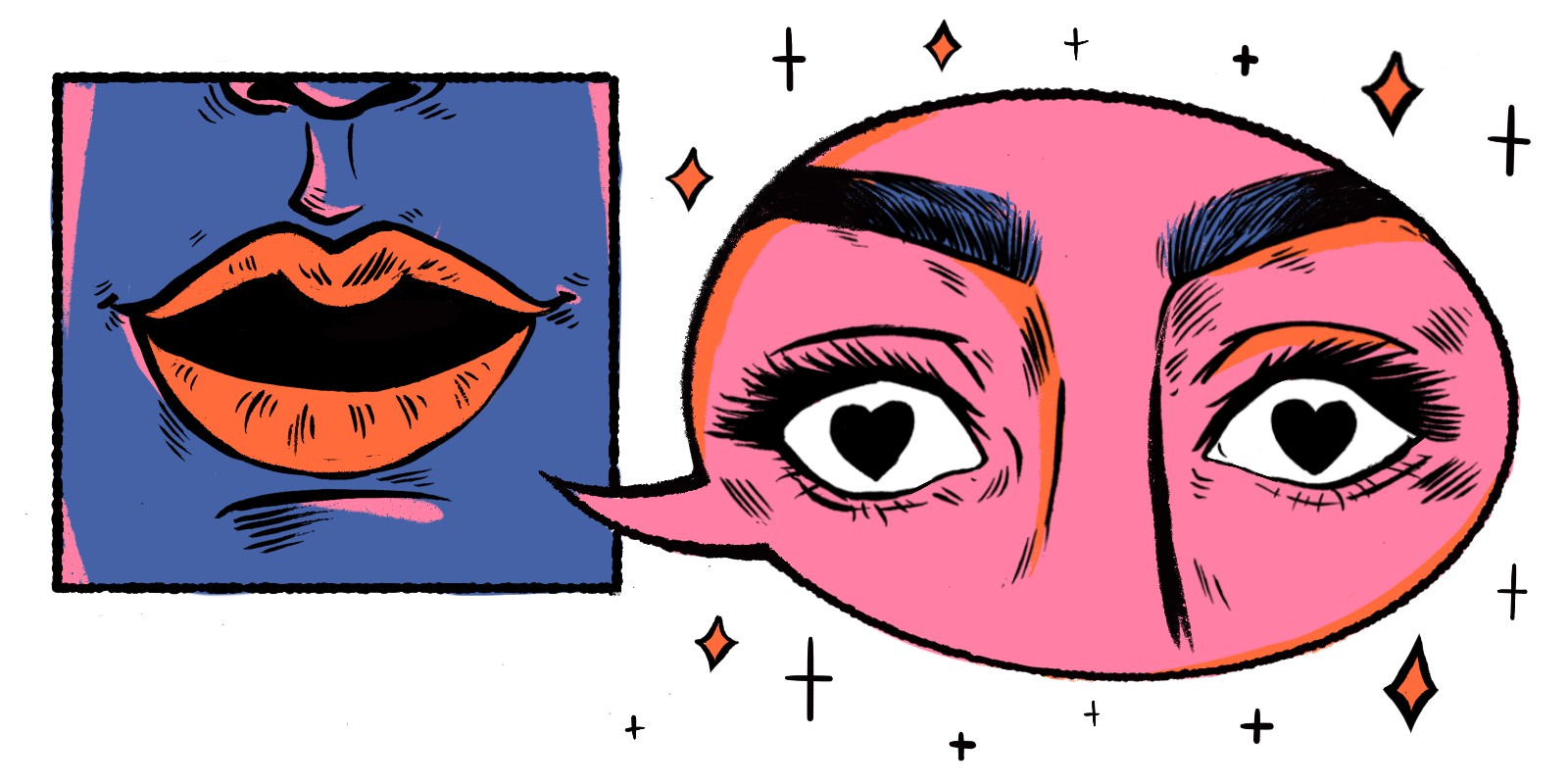 A chancer is someone who quite boldly ‘chances their luck’ by taking risks and asking unreasonable requests. This usually comes with an air of cheeky self-awareness. That person who keeps asking to bum a cigarette but never buys them? Chancer.

To steal, nick or nab. If a person were to chore your stuff, then you can say goodbye to it.

Don’t. As in: ‘Dinnae forget to pack an umbrella’.

It is no lie that Scotland has its fair share of gloomy weather. For the days that are drab and grey, dreich is a just description.

From. You can be fae Edinburgh, fae Glasgow, fae Aberdeen – fae anywhere, really.

Soda, soft drink or carbonated sugar water. Scots would tell you there is no better fizzy juice than an ice-cold can of Irn-Bru.

Used to tell someone to go away (sometimes followed by the F-word in particularly heated circumstances). It can also be used sarcastically when someone’s telling lies or exaggerating a story.

Used to tell someone to be quiet or shut up. The hallmark of Scottish motherhood since time immemorial.

To know. As in: ‘A ken Moira fae doon the road’. Conversely, ‘dinnae ken’ means you don’t know.

Boy and girl, usually on the younger side. Often said with endearment. 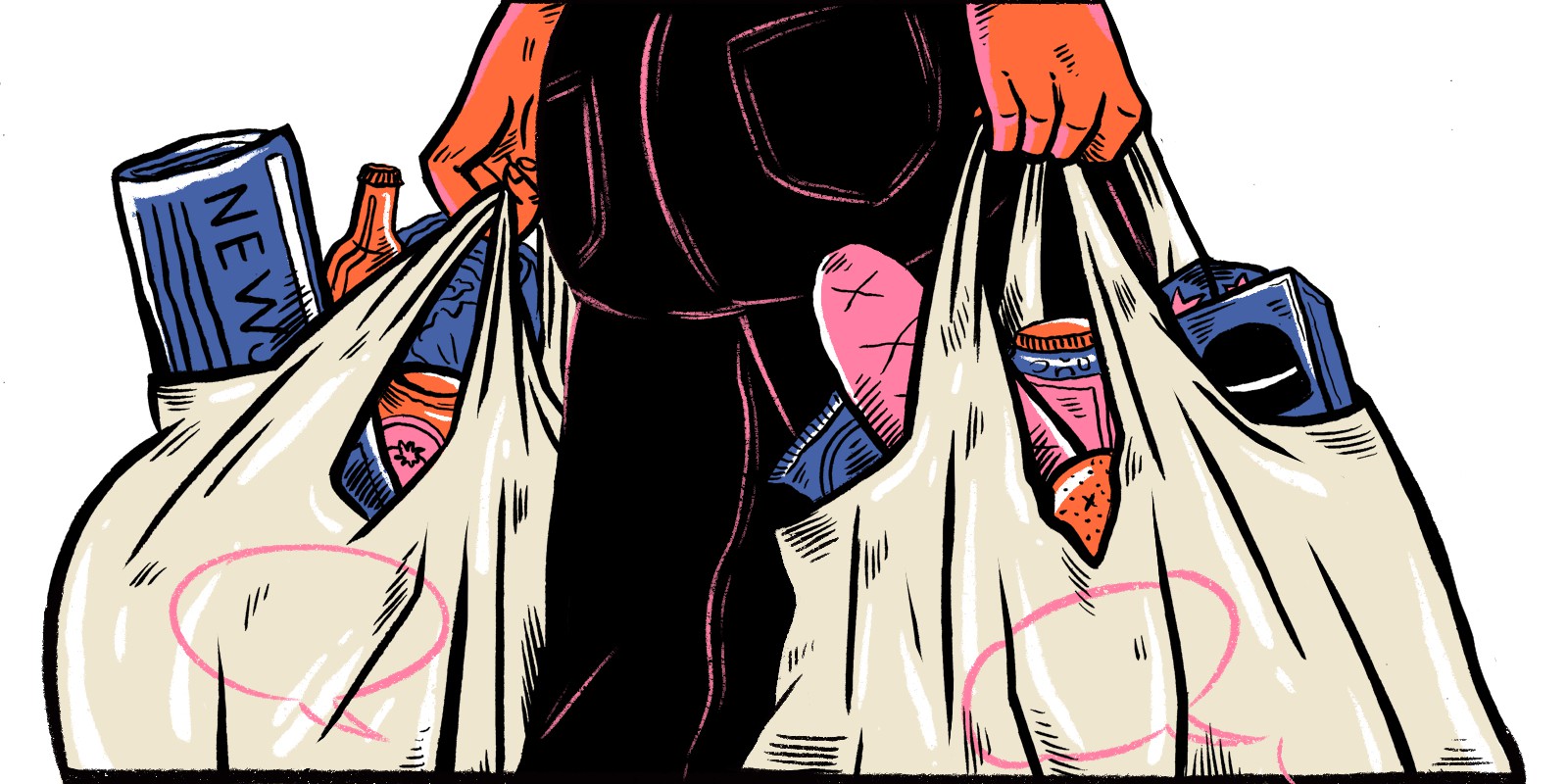 Supermarket or grocery items. Not related to postal workers.

Mony a mickle maks a muckle

Pale and sickly. It’s also used to tease people with a lack of a suntan.

To outright ignore someone on purpose. People in Scotland generally take offence to being pied – but not to the delicious pastries you can find in their bakeries.

Someone who is rambunctious or aggressive. ‘That’s well radge’ is used to describe crazy or unfair situations.

Disgusting and vile. Not to be confused with taxi ranks, where people queue up for a ride home.

Unfair. For example, if someone were to cut in front of a queue, or if a bacon roll only had half a piece inside. In these circumstances, you are well within your right to describe the injustice with ‘well shan’.

To scurry along your merry way. It can also be used as a way to say ‘leave me alone’.

To go out on the skite means to have a (usually alcohol-fuelled) night out. Some of the most legendary nights on the skite take place in Edinburgh’s thriving bars, pubs and clubs. 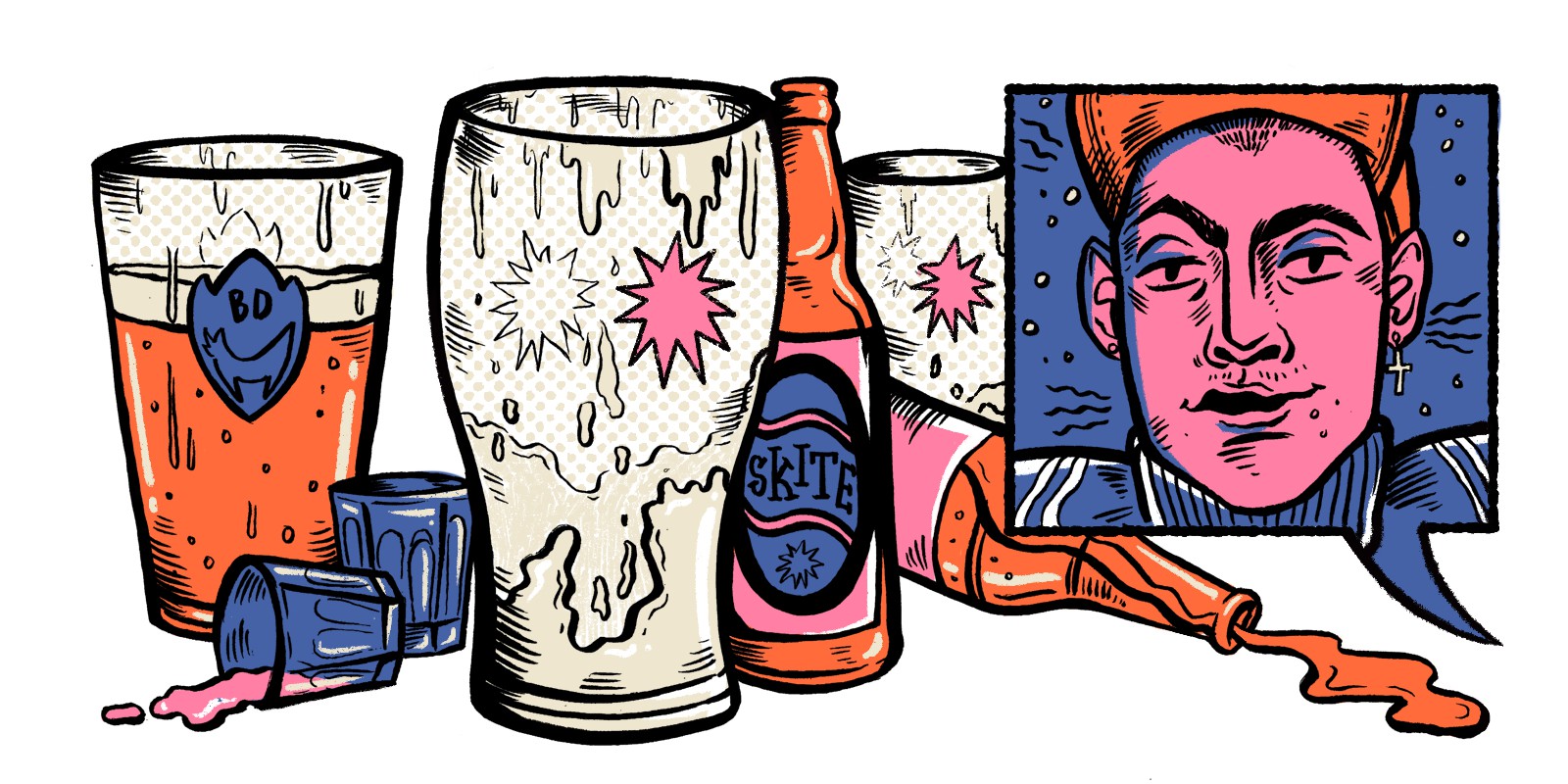 The ultimate seal of approval, expressing one’s appreciation for something. As in: ‘That was some tidy scran’.

To be engrossed in riveting conversation. In other words, ‘having a right old blether’.

It is not ideal to have a heid full o’ mince, as it implies that the words that come out of a person’s mouth are, quite frankly, nonsensical.

The 10 Most Beautiful Bridges in Scotland

A Nature Lover’s Guide to Scotland