Shangri La is a beautiful resort location of an ocean-front property on the island of O’ahu. Shangri La is perfect for those looking for beauty and romance. 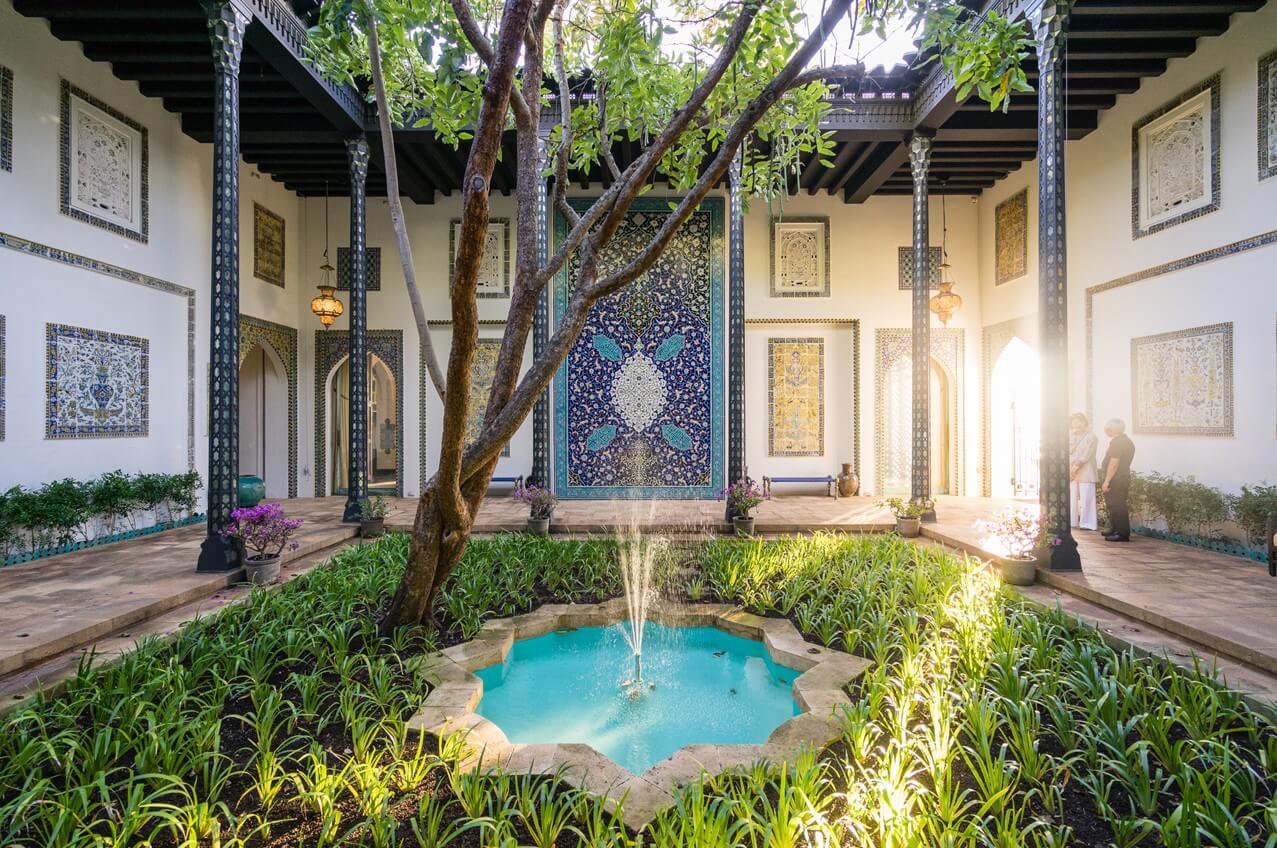 She attended Brearley School in New York as well as traveled Europe with her parents. It was these first travels that ignited her interest in travel and the cultures of the world. After her father’s death in 1925, she, at age twelve, became one of the principal heirs of the fortune that he had gained from his companies: Duke Energy Company and American Tobacco Company. On her 21st birthday, she officially inherited a third of the estate. Then the very next year, she founded Independent Aid, an organization designed to allow her to make charitable donations to help improve issues like education and the welfare of women and children. In 1935, at the age of twenty-two, Doris married James Cromwell and, with the commencement of their honeymoon around the world, so begins the story of Shangri La.

2) Shangri La Started Mughal Suite, and it Was to Be in Palm Beach 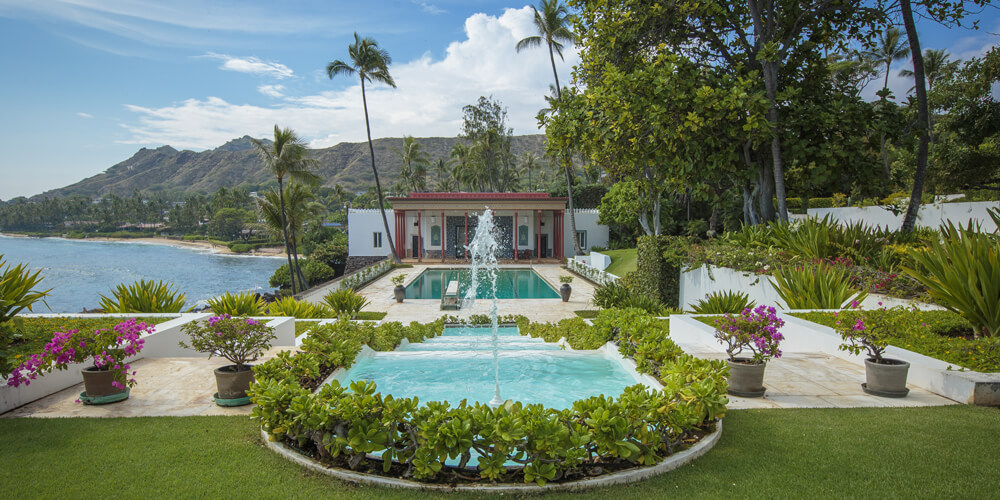 But, after visiting Hawaii as the final stop of their honeymoon in 1935, the Cromwells knew that Hawaii had to be the place for their new home. Traveling Indian cities like Agra and Delhi during their honeymoon, Doris had fallen in love with Mughal art and Islamic art as a whole. She designed the Mughal Suite to be reminiscent of destinations she had explored in her travels, like the Taj Mahal and Red Fort. She enlisted the help of Delhi-based British architect Francis B. Blomfield to oversee her creation, and by the time the couple visited Hawaii, plans for the suite in Palm Beach were already underway. Luckily, the plans and all of the marble that had been commissioned were able to be transferred to O’ahu. 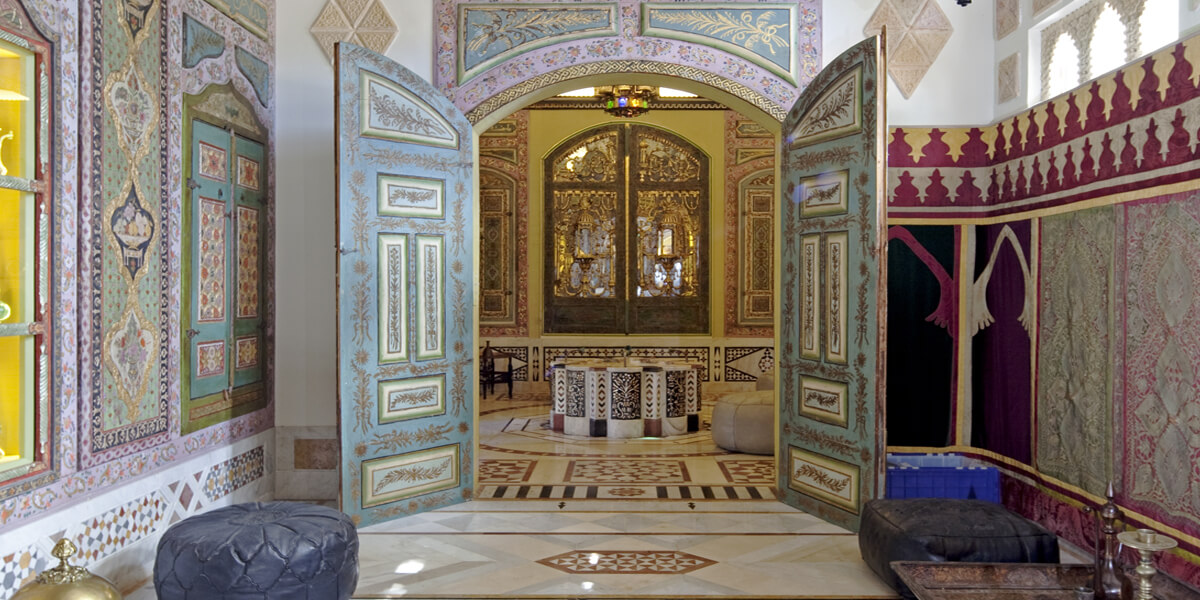 These acres were of Ocean-Front Property on Ka‘alāwai in O’ahu. Architect Marion Sims Wyeth was hired, and plans went underway for the creation of the full masterpiece that is now Shangri La. The Cromwells weren’t present the whole time, however. They traveled throughout the Middle East, visiting Morocco, Egypt, Syria, Iran, and Istanbul. During this time, they studied each country carefully, filming and photographing all of the architectural details that they could find to pass on to the architects to be incorporated into the Shangri La. Not only this, but they purchased and commissioned more works of art to decorate the Shangri La. On Christmas Day of 1938, the Cromwells were finally able to move into the Shangri La.

4) After Divorce, Doris Remained Passionate About the Shangri La 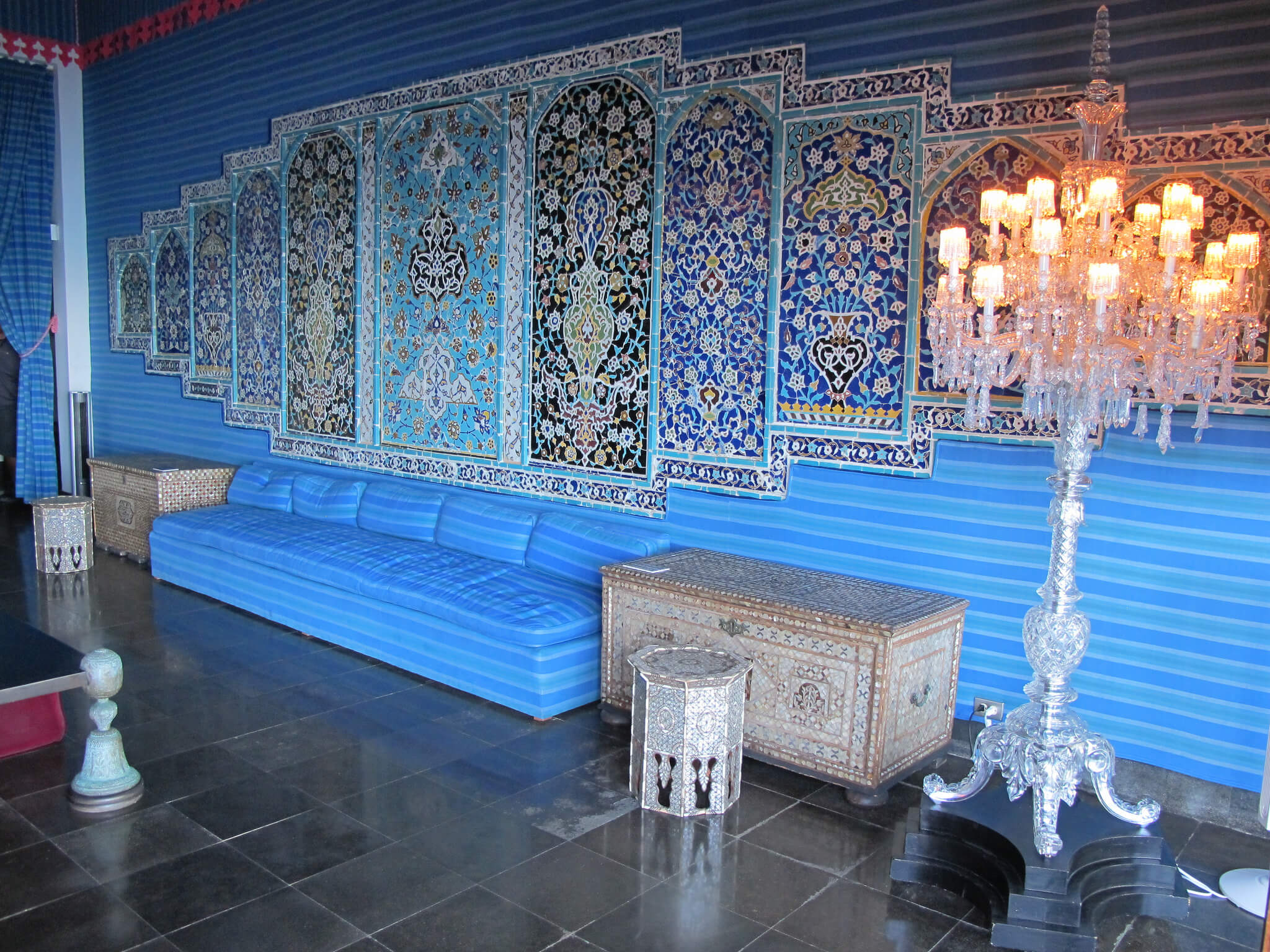 Throughout her life, she continually renovated the mansion, never letting her creation become stagnant. As she had done on her honeymoon, she continued to commission new works from artisans around the world. Things like ceramic tiles, doors, ceilings, as well as furnishings were brought from places all across the Middle East. In the 1960s, Doris was inspired to elaborately redo the dining room after her visits to Egypt and Lebanon. Two new Syrian interiors helped bring her vision to life. Many people laud her open-minded and unconstrained creative process. The last significant purchase that Doris made was an Iranian Mihrab, which was installed in 1992. 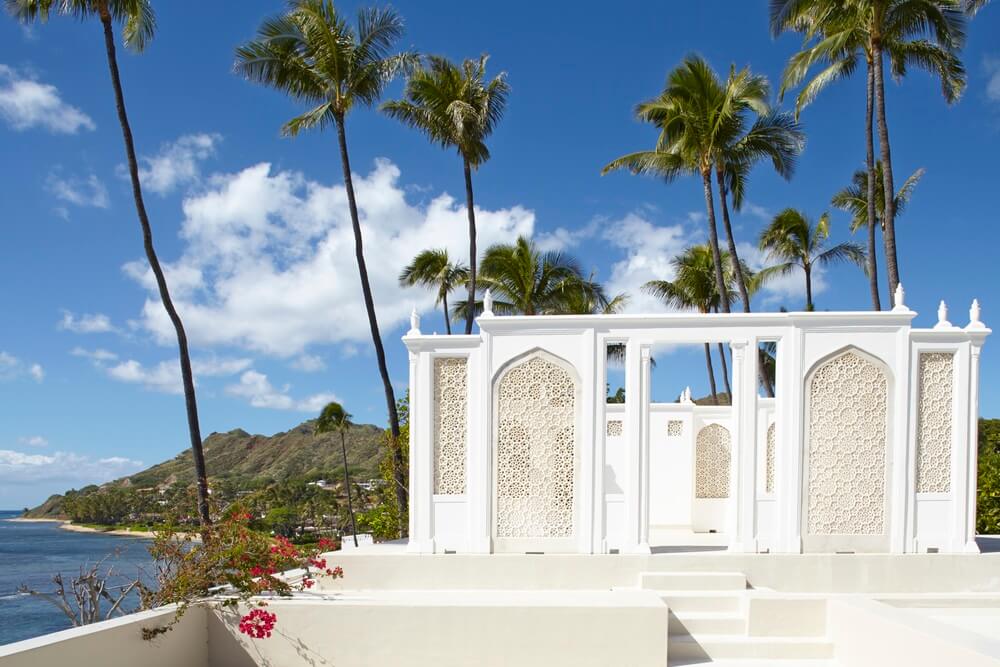 A stipulation of her will created the Doris Duke Foundation for Islamic Art. This ensured that the Shangri La and its collections would be used to spark interest in education about Middle Eastern art and culture.

After a lot of planning and historic preservation, Shangri La opened to the public in 2002. The tours, which are conducted by the Honolulu Museum of Art generally last about two and a half hours. So, you’ll get to experience nearly all that the Shangri La has to offer. All in all, the five-acre complex consists of a 14,000 square foot house, a pool, a playhouse, multiple courtyards, terraces, gardens, and water features.

The Shangri La continues to be nationally known for its impressive collection of about 2,500 artistic objects. As one of the most architecturally significant homes in Hawaii, you won’t want to miss it!

On Oahu, Hawaii, Here’s How To Have The Best Week Ever