This post is presented in partnership with Thredbo Uni Week.

As the grizzly, grey winter has rolled across our nation like an army of White Walkers, you’ve probably begun daydreaming of holidays abroad.

Fair enough! There’s a lot of great stuff out there in the wide world worth seeing.

However, without sounding too jingoistic, there are plenty of reasons to stay inside our borders, cold snaps be damned.

As the weather turns, let us remind you of the awesomeness Australia has to offer, as well as the things we do better than everyone else in the world. 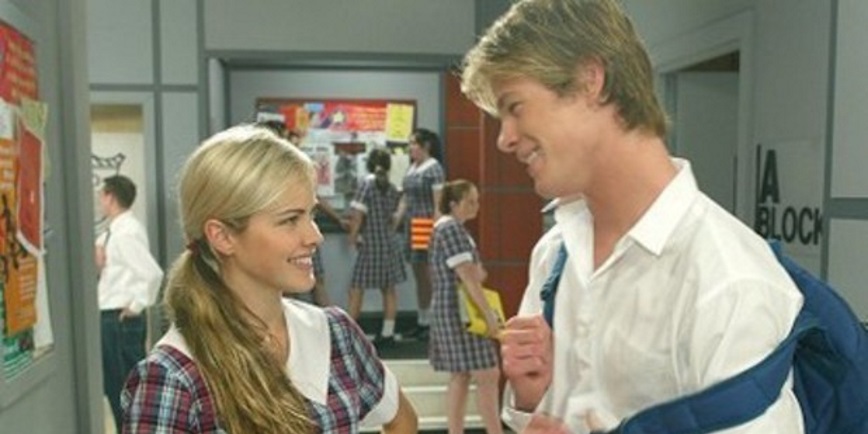 In 2014, the International Youth Foundation and the Centre for Strategic and International Studies produced the Global Youth Wellbeing Index. Basically, they wanted to assess the quality of the lives of 1.8 billion young people across 30 countries. And wouldn’t you know it, Australia came out on top, trumping Sweden, South Korea, the United Kingdom, Germany, the United States and Japan. (If only the Women’s World Cup had gone the same way.) Congratulations, young people of Australia. Just by being, you are already winning. 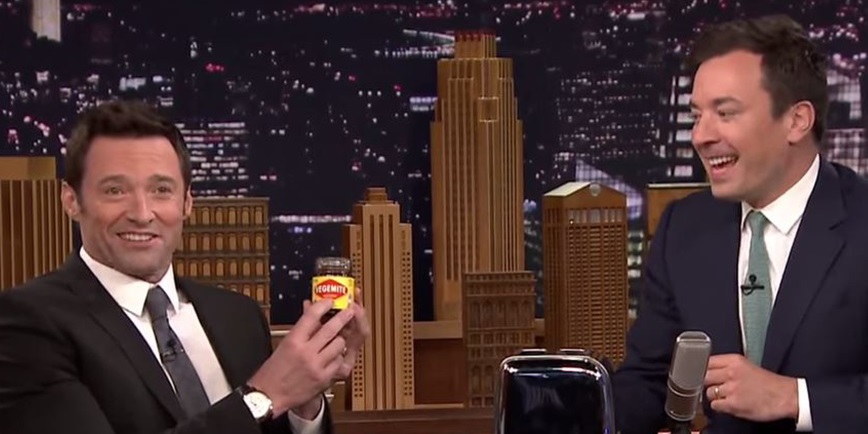 Jimmy Fallon couldn’t choke down a mild slathering of vegemite – our second best export – until Hugh Jackman – our first best export – went on the Tonight Show to effectively force it down his throat. Even Karl Stefanovic proved how hard Australians can be by eating nearly an entire tub at absolutely no-one’s prompting. The rest of us, unfazed by its yeasty consistency, are now filling our chocolate bars with Vegemite. We are a nation of heroes. 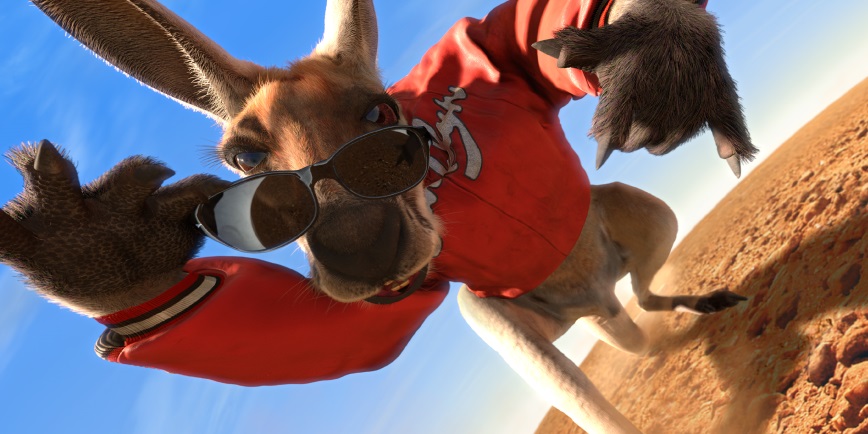 No country has animals the way Australia has animals. Our most famous native species – Koalas, Echidnas, Platypuses, Kangaroos, Possums, Quokkas, Bandicoots, Drop Bears – are the weirdest, most interesting creatures on the planet. Our spiders and snakes, the most dangerous. Our goats, the most plentiful. (For real: Australia is the world’s largest goatmeat exporter. Hey, someone has to be!) 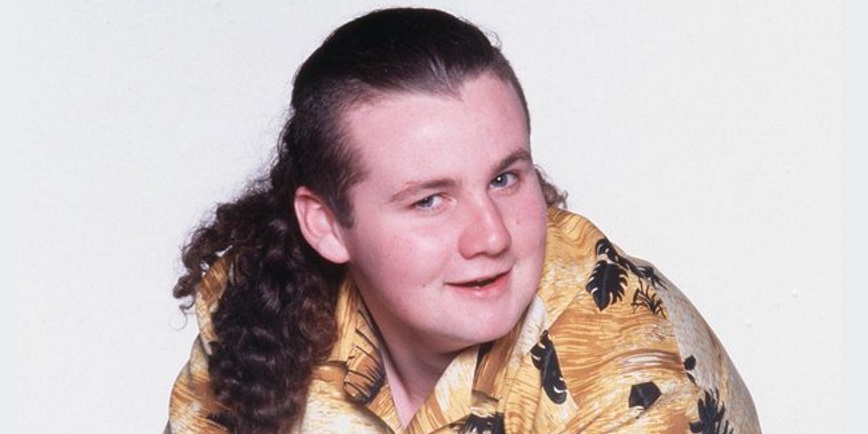 Buzzfeed recently ranked the 100 Most ‘Strayan’ Words of All Time, and it truly is a thing to behold. Trackydaks. Devo. Tryhard. Doona. Nollsy (as in Shannon Noll). Toadie (as in Toadfish Rebecchi). America, meanwhile, came up with ‘Amazeballs’. Look us in the eye and tell us that’s better than ‘D.e.a.d.l.y’. (It’s not.) 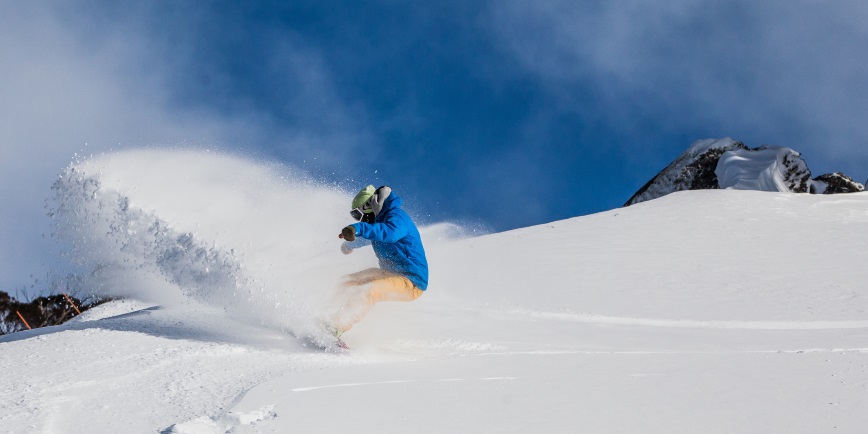 Though most people think of Australia as the home of sand and surf, we make a pretty good go of turning winter into a wonderland too. Up at Thredbo Resort in New South Wales’ Snowy Mountains, you can take advantage of the icy weather and learn how to ski (if you’re a beginner) or enjoy some epic vertical drops (if you’re more experienced) across its mountain terrain, combined with ‘après ski’ perks like free concerts and events. And if it’s not snowing, they just make the snow themselves! #Straya: Where not even nature can dictate how we roll.

Hidden Gems Of Australia You Haven’t Seen Yet… But Should!

How To Spend 24 Hours on Magnetic Island, Australia