1. They were built to pump water out of low-lying polders

These 19 windmills don’t do the heavy lifting all on their own. They’re part of a complex water management system that includes weirs, sluices, basins and the low tide of the river Lek. As the sails turned, the windmills would pump water up out of polder channels into basins that contained the water until the tide lowered on the River Lek. Then the sluices would open to release all of the water. 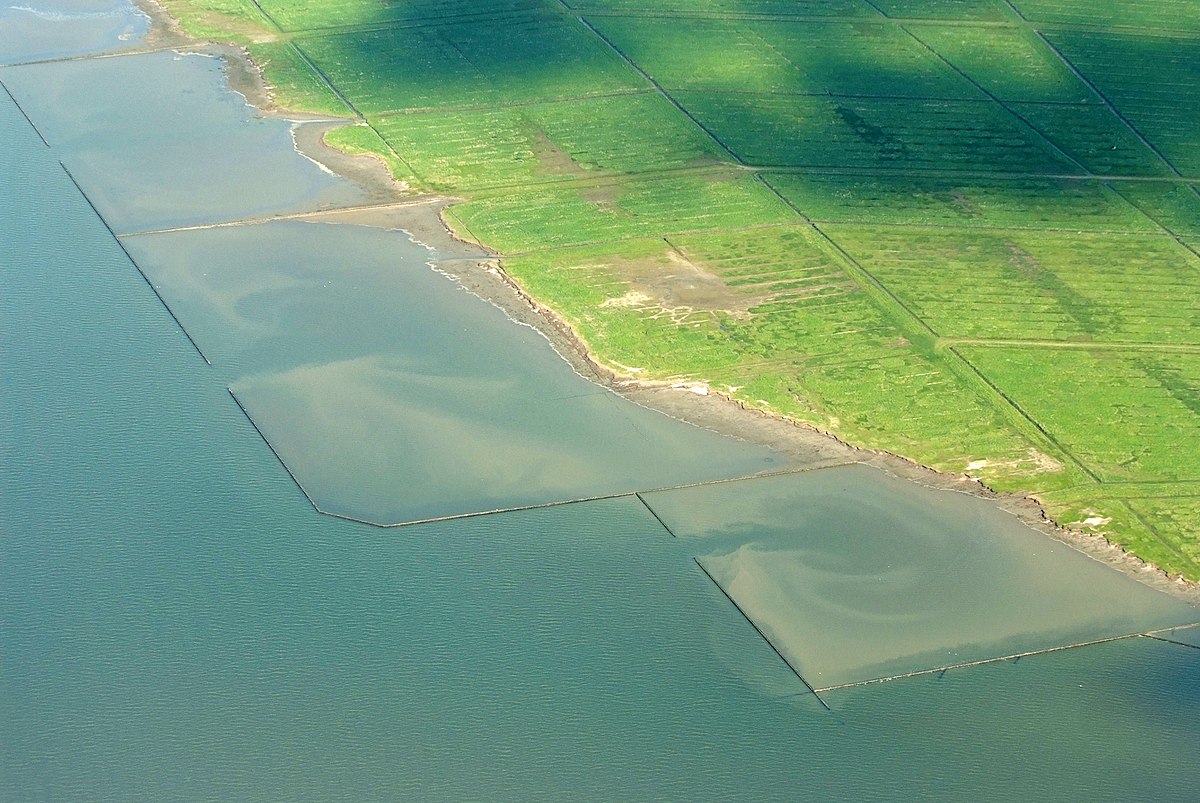 2. You should really thank Count Floris for them

They may have been built in the 18th century, but they might never have been created if it weren’t for events five centuries earlier. The then ruler of medieval Holland, Count Floris V, tired of lords squabbling over the regularly flooding land, came up with an innovative solution. He founded the first water board in 1277, requiring nobles to work together to keep the land dry. Through this cooperation, they constructed innovative infrastructure – such as dikes and windmills – to drain the land and reduce flooding. So, if there had never been an Overwaard and Nederwaard Water Board, the Netherland’s landscape would be a very different one! UNESCO designated the Windmills at Kinderdijk a World Heritage Site in 1997. According to UNESCO, they have been added to the list thanks to: “The outstanding contribution made by the people of the Netherlands to the technology of handling water is admirably demonstrated by the installations in the Kinderdijk-Elshout area. Construction of hydraulic works for the drainage of land for agriculture and settlement began in the Middle Ages and have continued uninterruptedly to the present day. The site illustrates all the typical features associated with this technology – dykes, reservoirs, pumping stations, administrative buildings and a series of beautifully preserved windmills. 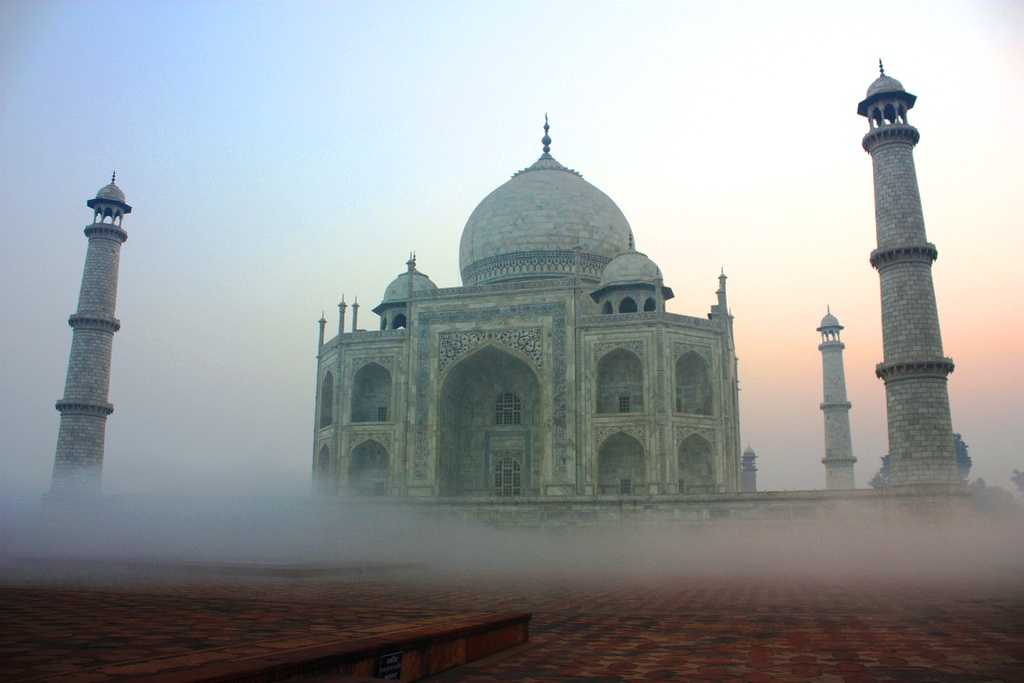 4. They’re retired today, but not forever 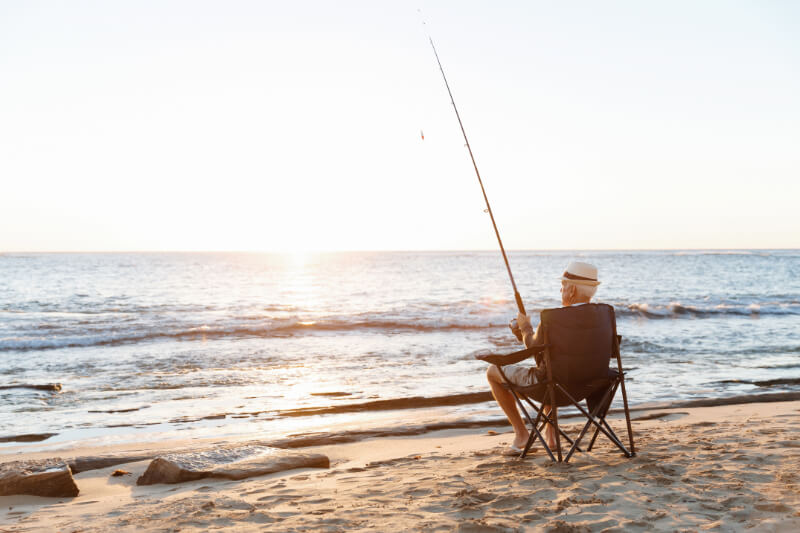 5. No one knows how they got their name

Some say that the name comes from a legendary flood in 1421. Apparently, when the flood subsided, survivors found a floating cradle with a happy baby nestled inside and a car balancing on its edges. From then on, it was referred to as ‘child’s dike’.

Other theories claim it comes from a local who had lots of children. Others say it’s because this dike was just a bit smaller than the rest. 6. The village is outnumbered by tourists

Around 600,000 visitors flock to the windmills every year, but there the village is only home to 60 permanent residents. That means there’s a ratio of around 10,000 tourists to every resident in Kinderdijk. 7. They played an important role in World W.a.r II

By World W.a.r II, the mills had been replaced by diesel water pumps but the shortages during the w.a.r meant that the Dutch couldn’t generate enough power to keep out the water. The country reverted back to wind power. 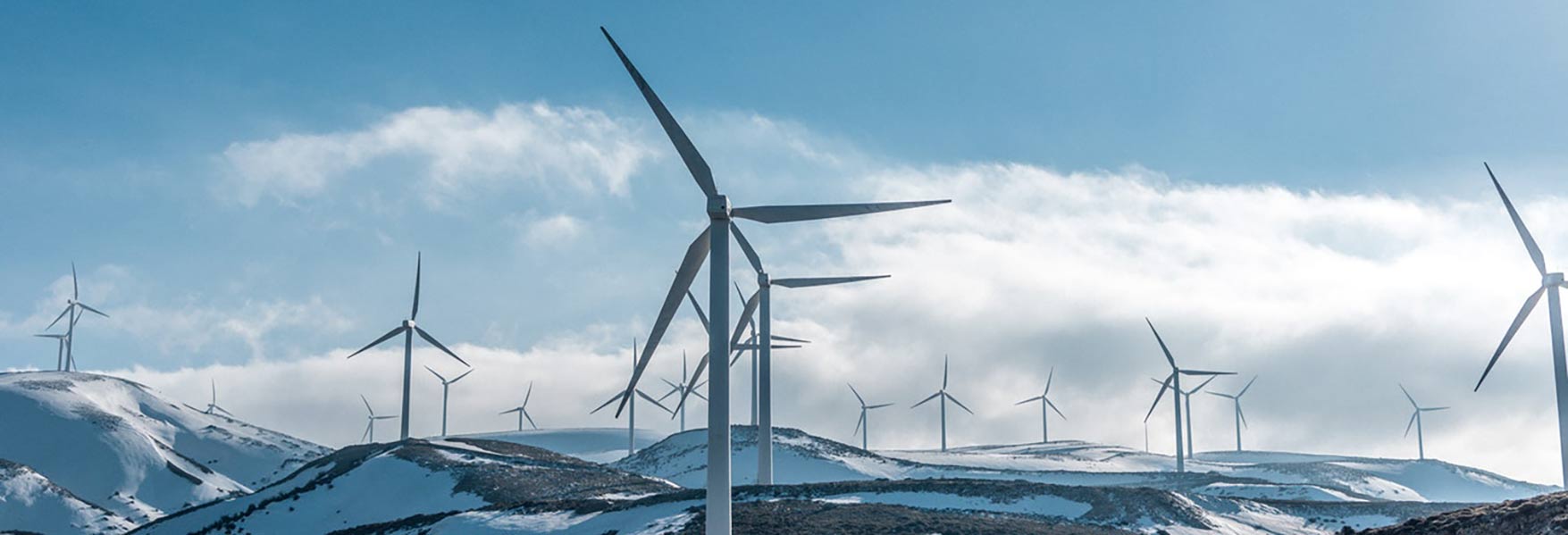 Dutch Foods You Should Try In The Netherlands

Three Kisses: A Guide to Greeting in Holland