Located just off the southwest coast of Staffa, Fingal’s Cave is one of the world’s most popular sea caves. It’s a breathtaking natural wonder composed of gorgeous hexagonal columns formed millions of years ago by massive lava flows.

If you’re traveling near western Scotland, this unbelievable site certainly deserves your attention. Here’s everything you need to know about this otherworldly attraction.

1. It Has Extraordinary Geometric Basalt Columns 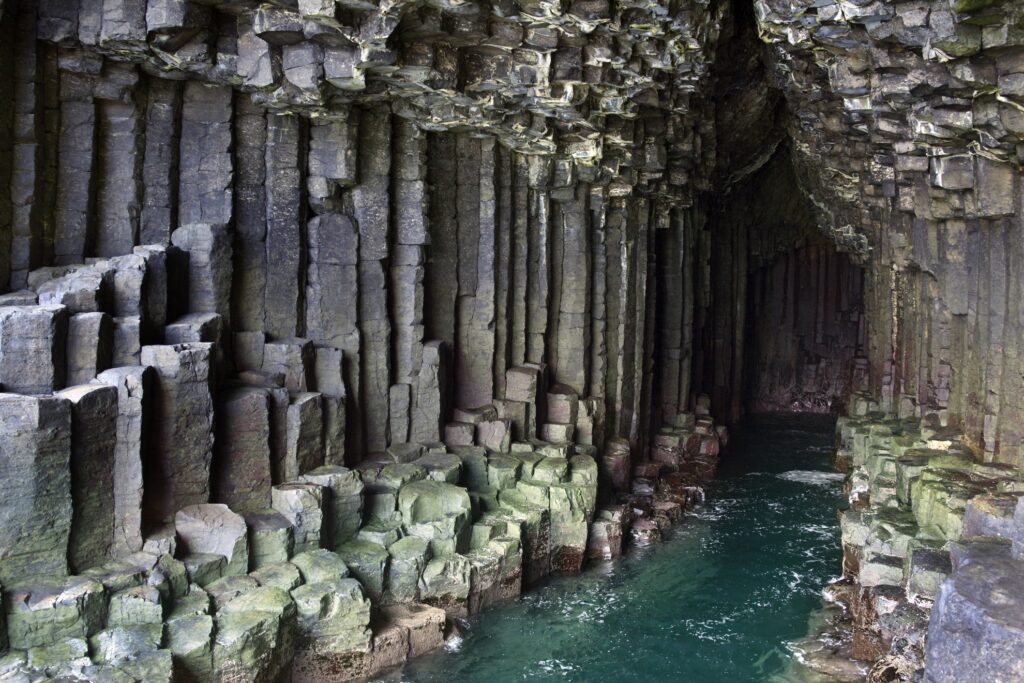 Fingal’s Cave seems like something from a science fiction movie. Perfect hexagons grace the symmetrical columns, creating a strange sense of unease or wonder (depending on the viewer).

The scientific explanation for the hexagons is fairly simple, and unfortunately, it doesn’t involve aliens. Millions of years ago, lava flowed across the site; as it cooled, it fractured perpendicular to its cooling surface. Waves eroded the cave over the millennia, creating the striking geometric designs. 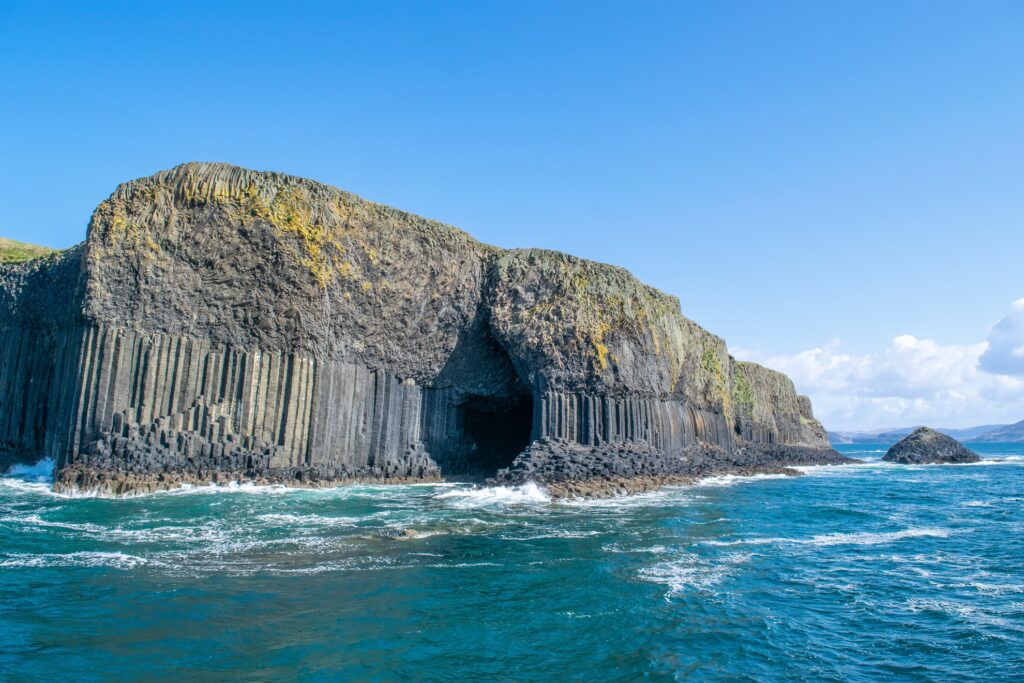 The cave gets its name from Fionn mac Cumhaill (whose name is often written in English as Finn MacCool), a mythical Irish warrior who is said to have built an enormous road over the Irish Sea to fight his Norse foes.

According to legend, Fingal’s Cave is the Scottish entrance to that ancient road. The other side of the mythical “road” is a Northern Irish sea cave, Giant’s Causeway, which likely formed at the same time as Fingal’s Cave.

3. It Inspired A Popular Overture 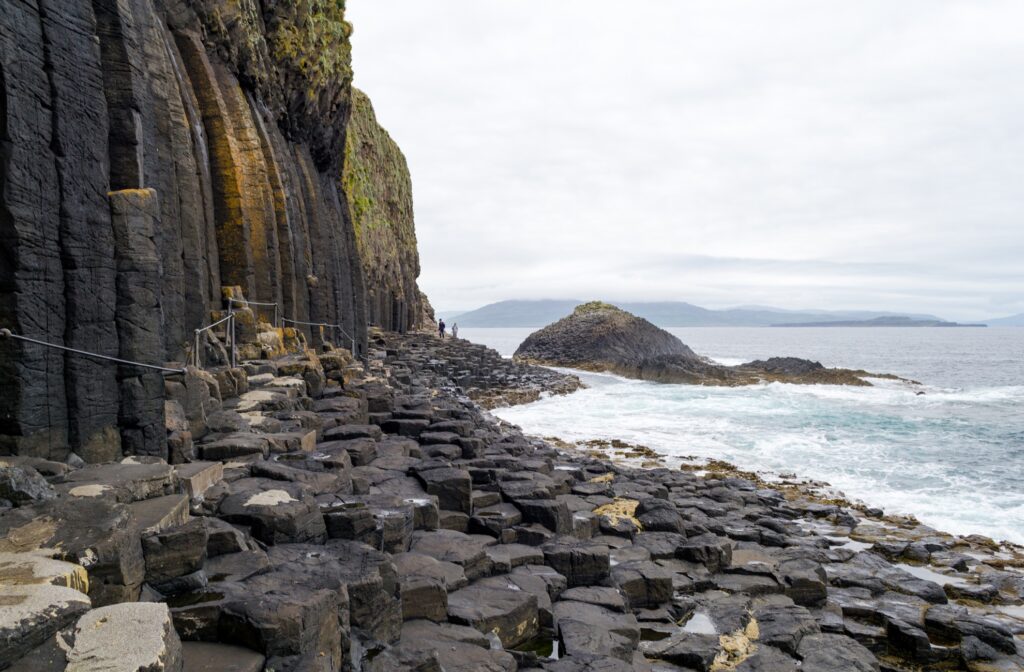 Fingal’s Cave owes its modern reputation to an 1829 visit by composer Felix Mendelssohn, who was overcome with the cave’s incredible acoustics. After returning from his trip, he wrote the opening piano melody from his concert overture The Hebrides on a postcard, which he sent to his sister.

“In order to make you understand how extraordinarily the Hebrides affected me, I send you the following, which came into my head there,” he wrote.

Over the next several years, Mendelssohn orchestrated the piece, which would become one of his most widely celebrated works.

4. It Has Legendary Acoustics 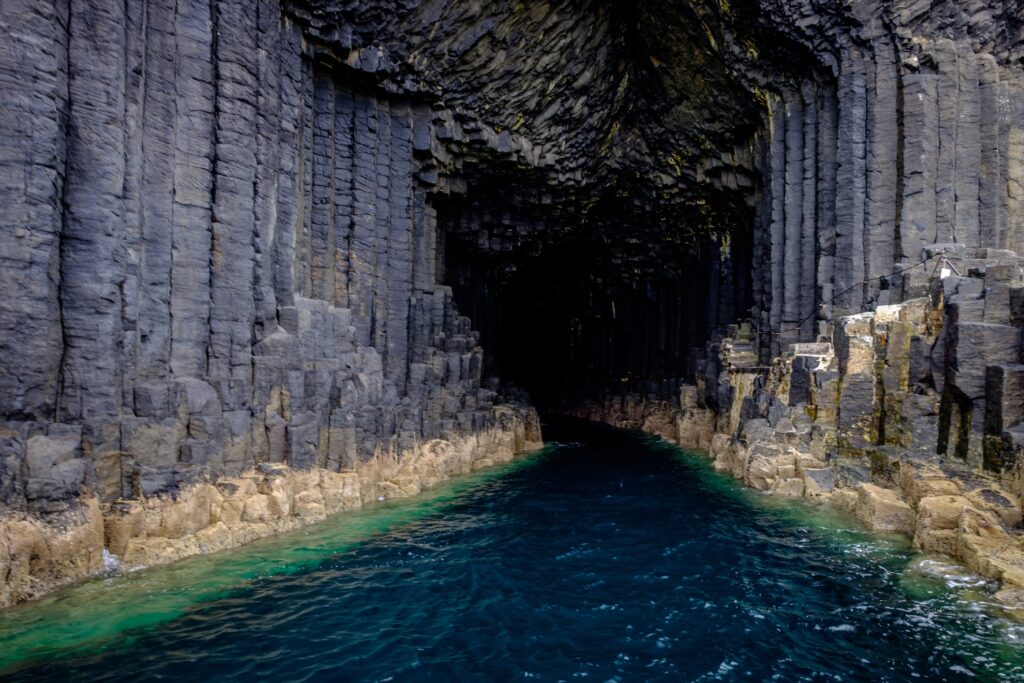 Mendelssohn may have been inspired by the sounds he heard in the cave — as we’ll discuss in a moment, other artists were certainly inspired by the strange acoustics and bizarre geological patterns.

Given that few sea caves share Fingal’s Cave’s geometry, it’s no surprise that the site sounds unique. The sound of lapping waves reverberates off of the arched roof, creating a comforting harmony.

5. It Has Attracted Artists For Centuries 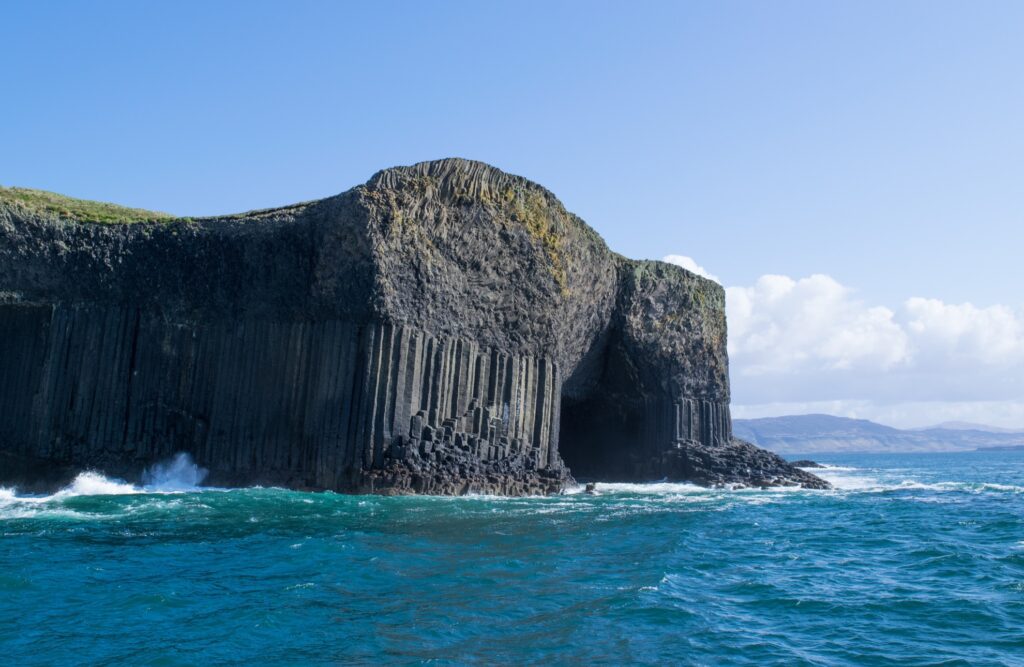 Fingal’s Cave gradually became a major tourist attraction, and it has served as a consistent source of inspiration for some of Europe’s greatest artists.

6. You Can Walk To The Entrance In Good Weather 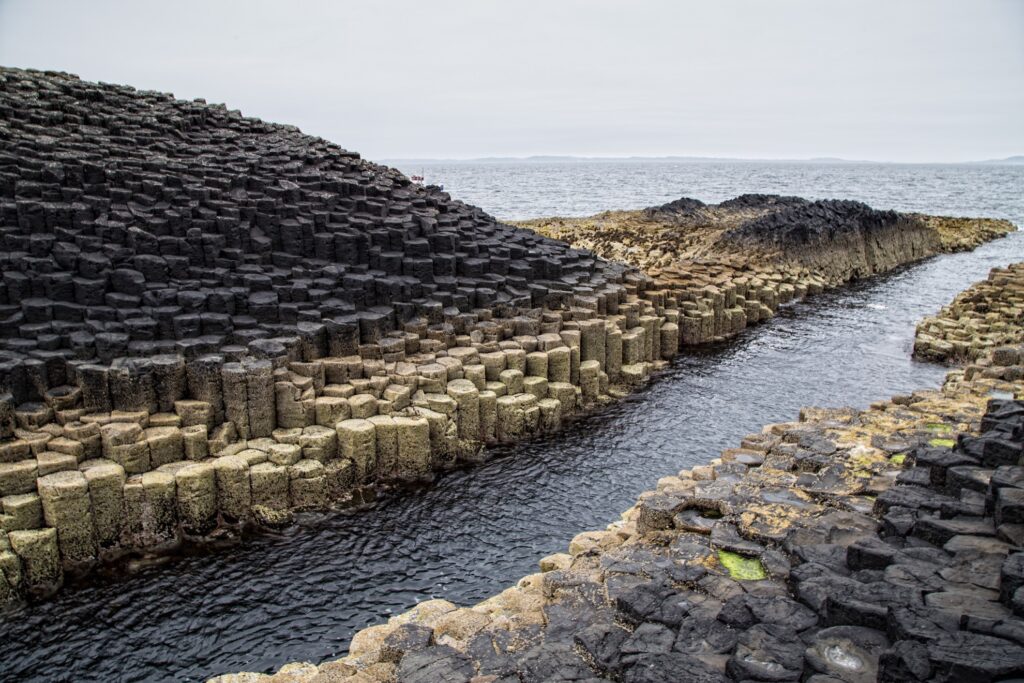 The caveat, of course, is that the weather needs to be fairly perfect — obviously, getting trapped in a sea cave during a storm would be bad news.

Still, tourists can usually enter the cave on clear days to experience the acoustics in all of their natural glory. There’s a short path leading to the cave’s entrance, but due to recent damage, visitors can’t currently go inside.

7. In The Summer, Puffins Burrow Nearby 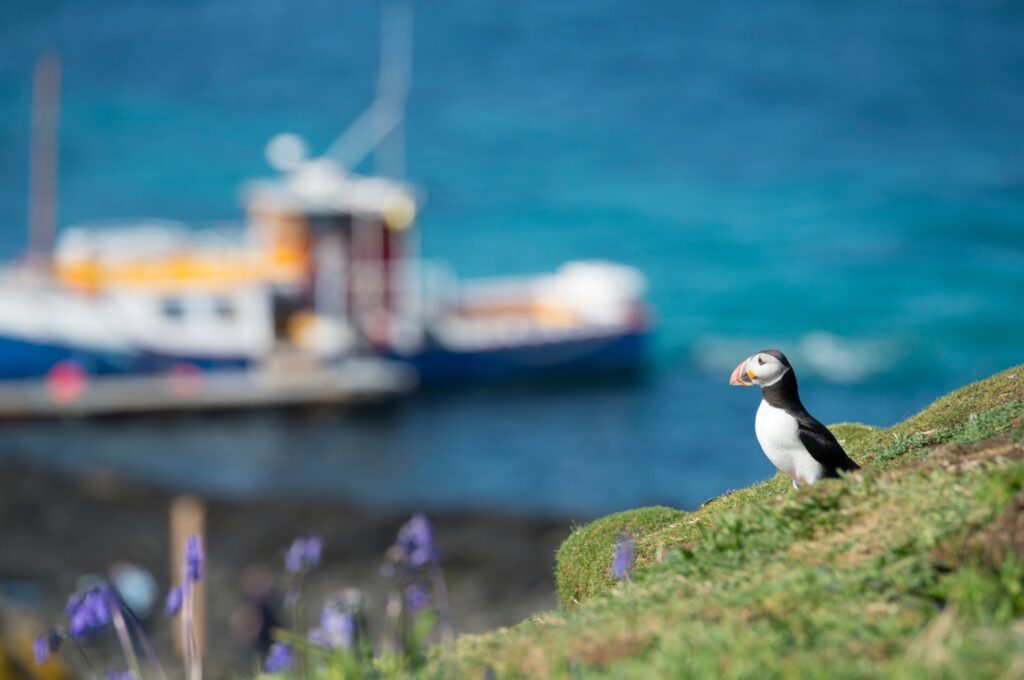 Staffa is home to more than 600 confirmed puffin burrows, so if you’re hoping to see these colorful seabirds in their natural habitat, be sure to schedule your visit during the summer.

Puffins begin breeding in April and stay near their burrows until August. During these months, lucky visitors may see them flying to the ocean for food or walking across the island shore. However, the birds are typically on the opposite side of the island from Fingal’s Cave, and you’ll stand a better chance of catching them by taking a tour of the nearby Treshnish Isles, an archipelago of small islands with higher puffin populations.

Whether you make a quick trip to Staffa on a pleasure cruise or you spend some time exploring the surrounding isles, you’ll fall in love with Fingal’s Cave. Be prepared to take photos as soon as you see it on the horizon; the approach to the cave is absolutely magical, and you’ll want to remember the experience for the rest of your life.

10 Best Places to Visit in Scotland 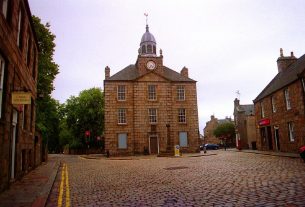 A Brief History of Old Aberdeen

10 Epic Experiences You Can Only Have in Scotland