Frankfurt is Germany’s financial center and one of Europe’s biggest financial hubs. Aside from it being a huge city for finance, there are also many great things to do in Frankfurt.

Here are the seven best things to check out in Frankfurt. Frankfurt’s most picturesque and traditional square is Römerberg. Römer is actually the middle building of a cluster of three where Frankfurt’s city hall is and has been in since 1405! In the middle of the square, you’ll also see the great Renaissance Fountain of Justice which has been around since 1543! 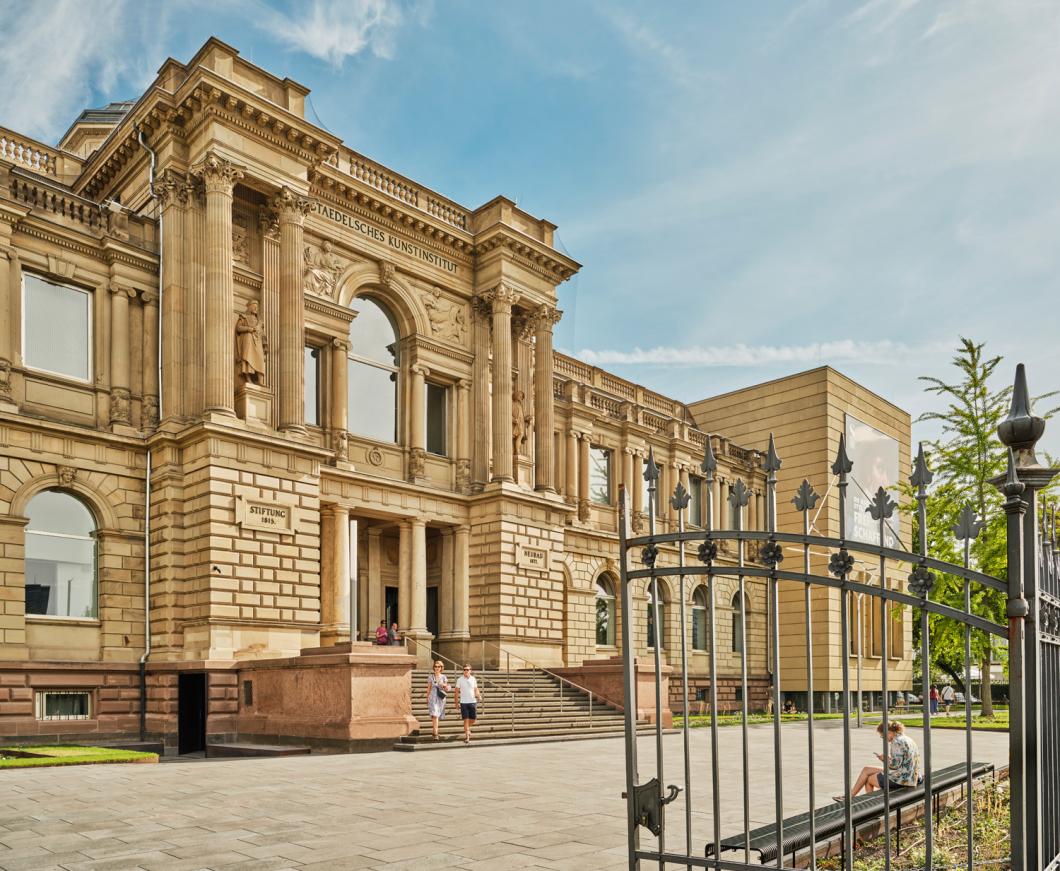 Städel Museum is one of Frankfurt and Germany’s top cultural attractions and was once the German Museum of the Year in 2012. This museum that is full of amazing art has been around since 1815 and showcases art from as far back as the 1300s. 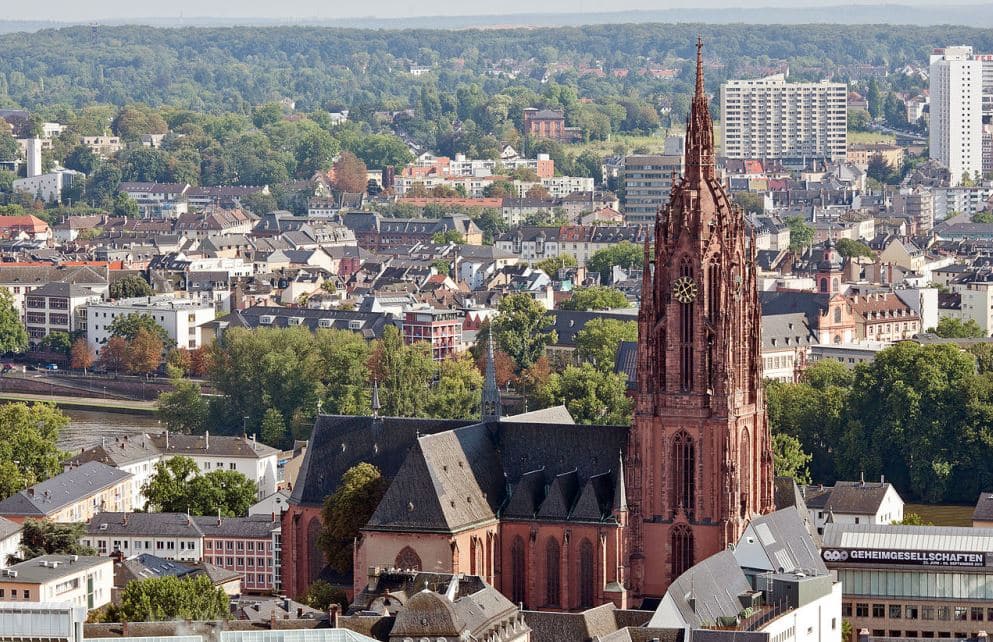 Frankfurt Cathedral is one of the more historical cathedrals in Europe and its existence dates back to between the 14th and 15th centuries. It has since been rebuilt twice after a fire in 1867 and once again after World War II. The Eschenheimer Turm is a medieval wall that was once up for demolition. Those plans fell through and today, is the oldest landmark in Frankfurt that has not been altered.

This last piece of medieval history looks cool and out of place in a sea of high-rise buildings that now surround it. 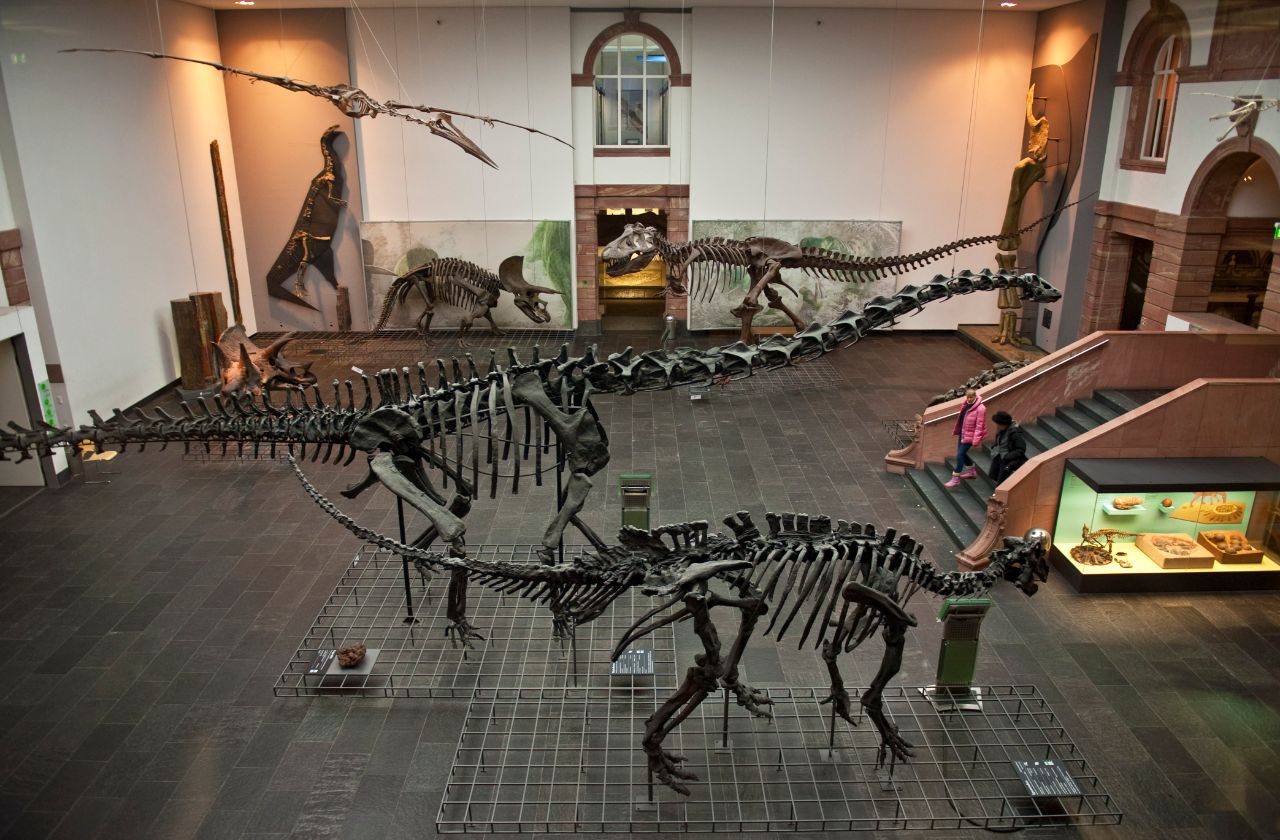 The real attraction here is the life-size dinosaur models at this fascinating museum! 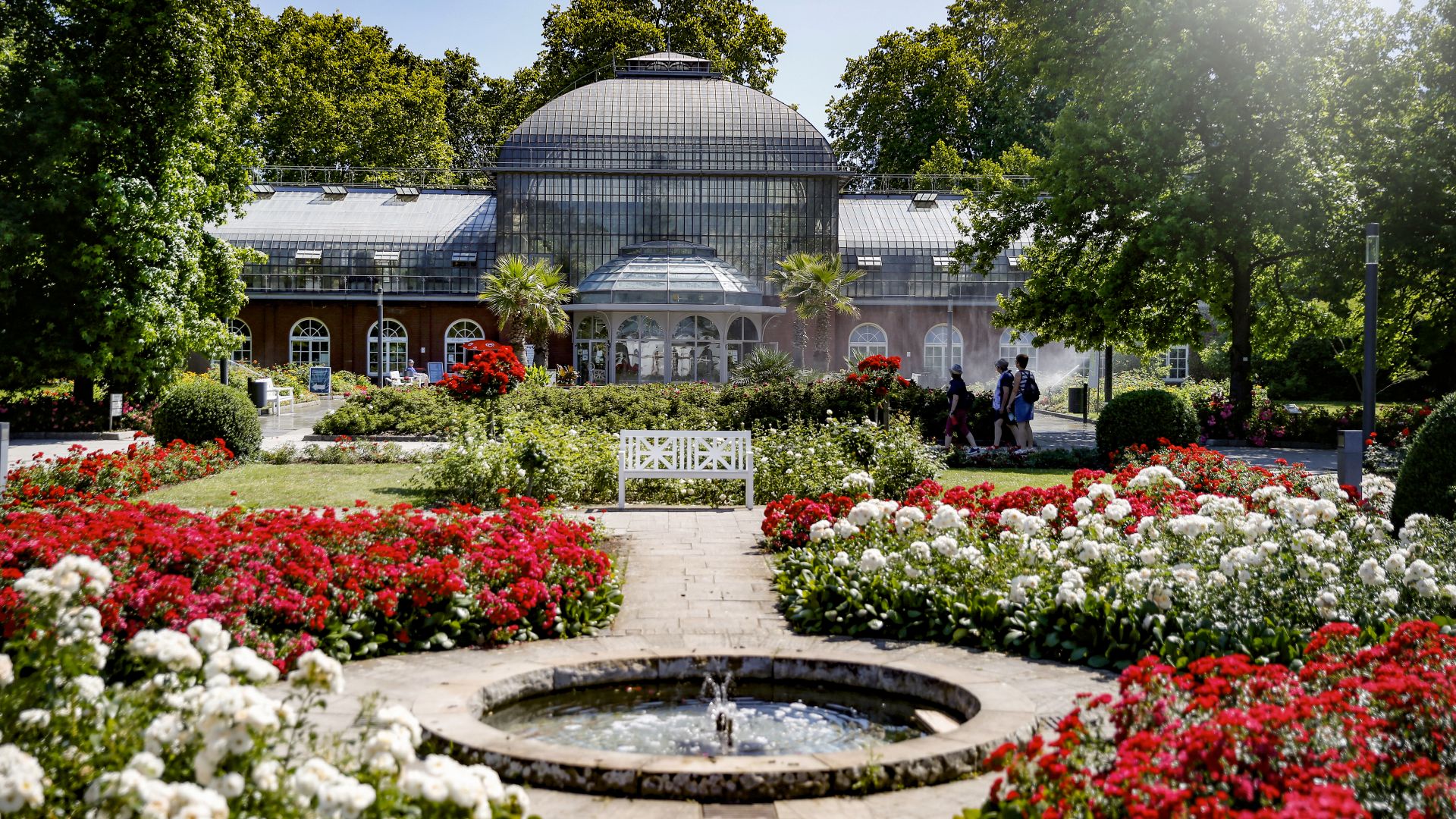 Palmengarten is Germany’s largest botanic garden that spreads out over 54-acres. Since 1871, it has been serving Frankfurt locals as a great place to catch some lush greenery and take in some live musical performances as well. Goethe House is named after Germany’s greatest literary figure, Johann Wolfgang von Goethe. This house was where he was born in 1749 and today, it serves as an important museum for its greatest writer.

The history of skiing in Germany

Fairytale In Germany: Enchanting Castles You Can Stay In