A local from Lisbon is a Lisboeta, but live here long enough and you may meet the criteria to dub yourself by the same nickname. In order to classify as a Lisboeta, there are a few things that you should understand first and that will surely set you apart from tourists and temporary visitors.

Actually, dinner is normally served between 8 p.m. and 10 p.m., depending on whether it’s a weekday or weekend. Anything earlier is a snack, or lanche, unless someone needs to get to bed super early or to work late. Not only do Lisboetas begin eating late, but they take their time too. Meals are to be enjoyed and Lisboetas know how to have their cake (or bacalhau?) and eat it, too. 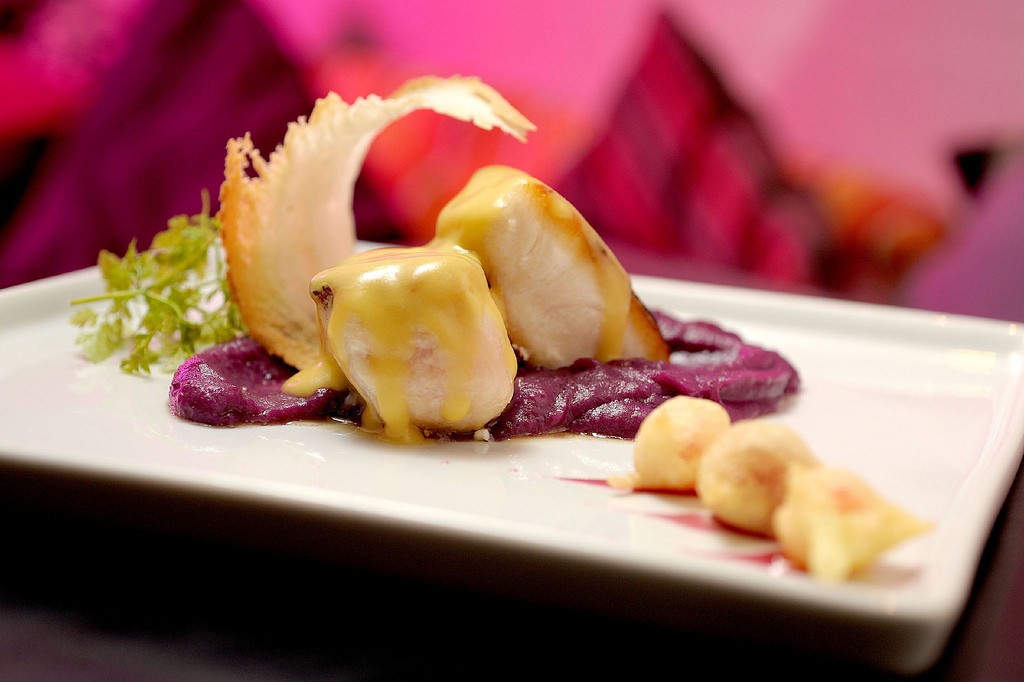 Alfama, Bairro Alto, Rossio, and Chiado are full of restaurants boasting traditional recipes and music, but a true local from Lisbon will look at the menu first and continue walking if the meals seem too pricey. They know that, in Lisbon, great meals don’t necessarily equal many euro signs. Most nights, they steer clear of places that charge more than €15-20 per person (drinks included), and for lunch, a full meal shouldn’t cost more than €10 (and even that is a bit high).

3. During the summer, Lisboetas like to indulge in a plate of cooked snails along with a glass of beer.

Walk around Lisbon in the summer and you’ll be sure to see signs hanging from cafés and restaurants exclaiming “há caracóis” meaning “we have snails.” While they are a summer special, the signs start popping up around mid-spring. Snails are really a Lisbon favorite (locals from Porto aren’t so enthusiastic about them) and are either enjoyed as a solo snack or as an appetizer with a meal. Usually flavored with butter, garlic, oregano, and olive oil, the sauce is what makes this dish tasty, and toasted bread is recommended for dipping. 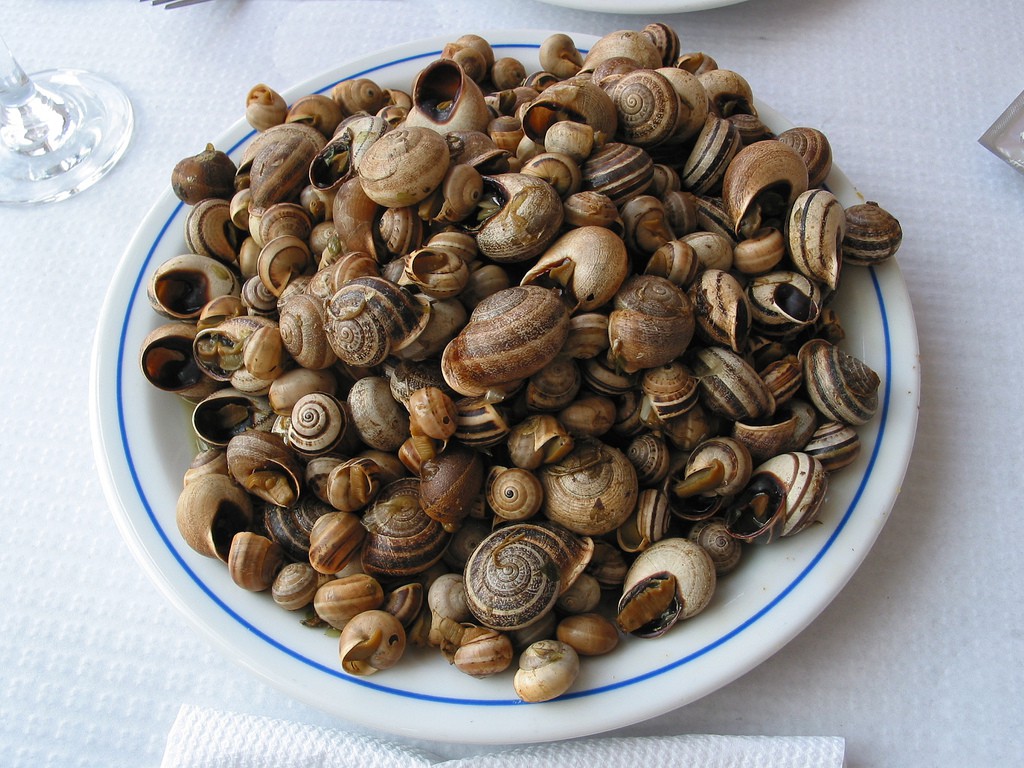 4. They love to practice speaking English with tourists.

While visiting Lisbon, visitors may want to practice their Portuguese (and it’s appreciated), but don’t be surprised if the locals reply in English. First, Lisboetas tend to love cultures that come from abroad. Also, movies and TV shows from English-speaking countries remain in English when shown in Portugal, so it’s fairly simple to learn. As soon as a local hears Portuguese spoken with an accent, they’re usually quick to reply in English. Of course, some locals may reply in English as a courtesy to someone who’s struggling with Portuguese, because they also love being helpful.

This pertains especially to women. Coming from a city set on seven hills, comfortable footwear is a necessity when walking around. Sure, some women still strut their stuff in heels when out on the town, but generally speaking, tennis shoes are preferred footwear that Lisboetas wear with jeans, leggings, dresses, skirts, and really anything else in their closets. Struggling on the hilly cobblestone streets is usually something tourists do when they haven’t been forewarned.

Lisbon doesn’t have a “stay at home” culture. Locals are always on the lookout for new events and exhibitions, and they love meeting friends at cafés on a regular basis. While winter rain and cold (by Lisbon standards) keep people indoors a bit more than they prefer, spring, summer, and fall are meant to be spent outside. The beaches are popular spots during the warmest months, and weekends in Algarve are common, but the city is full of outdoor music events, festivals, and fairs that keep the city busy. If planning a trip in June, sync your stay with the Santos Populares, between June 9– 12, for a full night of wandering the streets (that are closed to traffic), grilled sardines, music, and drinks. 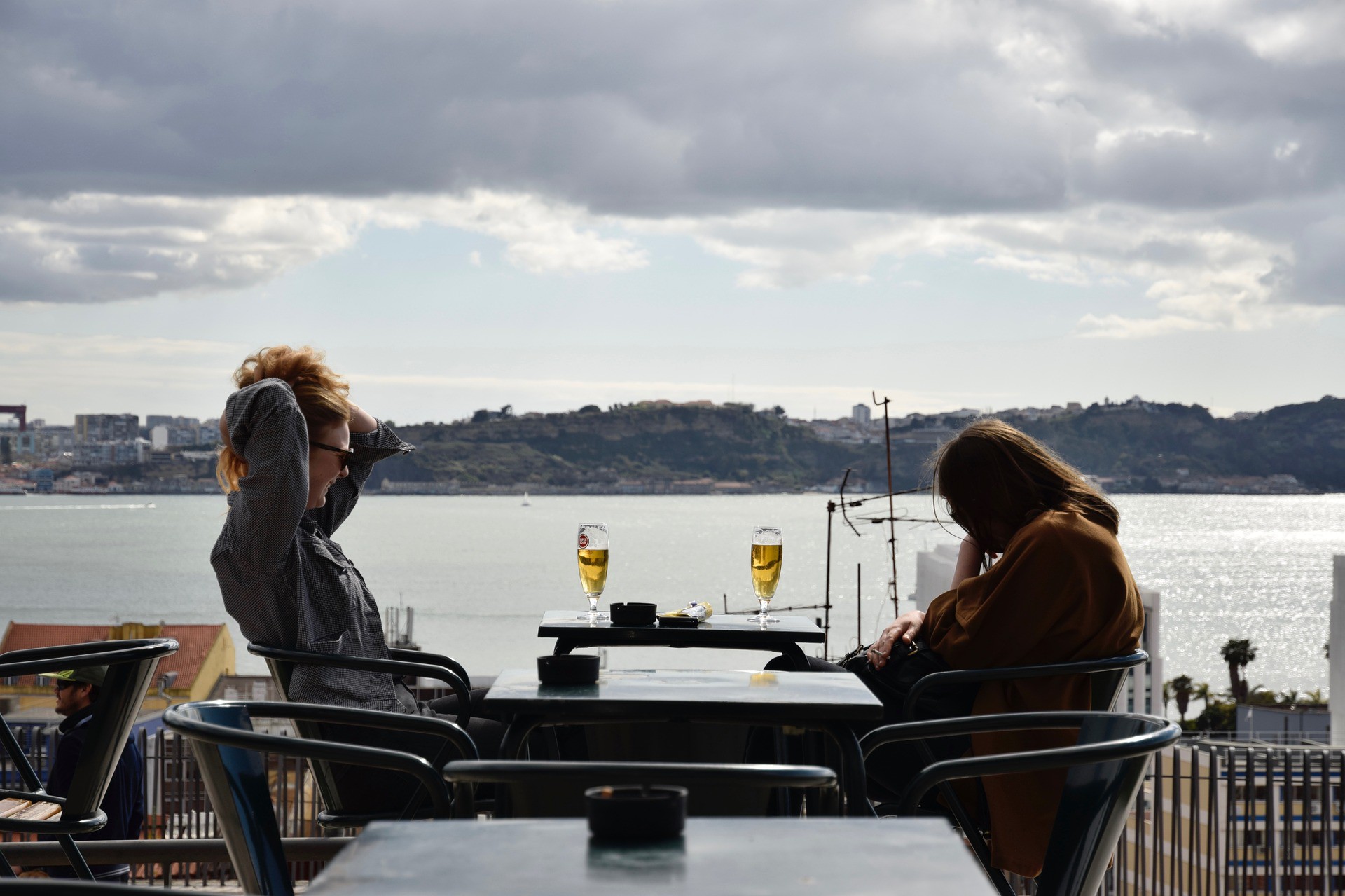 Drinking outside in Lisbon | © Pixabay

7. The Feira da Ladra can be hit or miss, but a Lisboeta will spend his or her time there when they want to find a deal.

This flea market is the most popular in the city and can take a full morning to comb through, but it may be worth the time if there is something you really need and on which you don’t want to pay full price. Literally anything can be found, from clothes to jewelry, from pots and pans to beach blankets, from camera equipment to books. Just check that the merchandise is in good condition before parting with your euros. 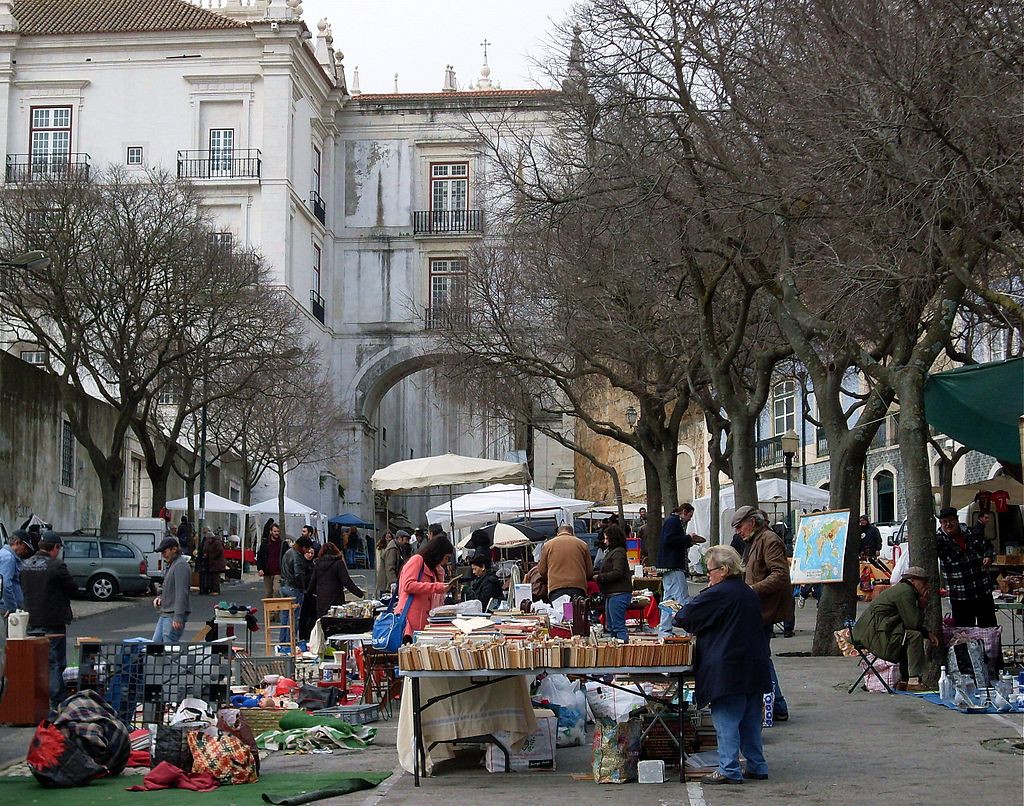 8. Even if a local doesn’t follow soccer regularly, they will still associate themselves with one of the two Lisbon-based teams.

When asked, locals will tell you that they follow either Benfica or Sporting, Lisbon’s two major soccer, or futebol, teams. The sport is a big deal in Portugal and plays a key role in Portuguese culture. Sure, it’s wrong to say that everyone watches it, but Lisboetas who don’t follow regularly will still associate themselves with the team followed by their parents or spouse.

What Is Portugal Known For: Things You Didn’t Realise Portugal Gave The World

10 Places That Prove Portugal is a Book Lover’s Paradise

The Best and Cheapest Times to Visit Portugal