TWO and a half years ago, I would’ve had trouble distinguishing Austria on a map from its Central and Eastern European neighbors. But, after meeting my now-husband, an Austrian software engineer, I’ve grown to appreciate the remarkable differences between my American heritage and his Austrian culture. After months upon months spent in every corner of Österreich, I’ve started picking up some of their simple methods to living a more contented life. Here are 8 things the rest of world can learn from Austrians.

Austrians waste not and, thus, want not. Most will do anything they can to prevent the loss of time or money, freeing up their schedules and bank accounts to more fully enjoy their lives.

As a result, efficiency is at the heart of Austrian invention. If a device can shave off mere seconds in the completion of a task, it is worth creating. Austrian homes, offices, and public spaces are all outfitted with modernized conveniences meant to make life easier.

Austrians refuse to waste money. My Austrian husband will eat food perilously beyond its expiration date simply to avoid discarding it. When it’s time to go grocery shopping, he’ll scour deals at Aldi, a German discount grocer that passes savings on to their customers by requiring they corral their own carts and provide their own grocery bags.

Stammtisch, German for “regular table,” is a lively gathering of the same group of friends at the same place every week, usually over beer. Attendees discuss everything from politics to sports, often sharing stories from their home lives, workplaces, and travels. This face to face connectivity is especially treasured in an era of social media and cell phones. Today, Austrians enjoy their 21st-century version of “Cheers,” centuries after they perfected it with stammtisch.

If you visit Mallorca, Spain, you’ll probably hear as many people speak German as Spanish. That’s because Austrians and their German neighbors seem to spend every free moment adventuring on a holiday. They’re especially drawn to the beautiful beaches of Croatia, Greece, Italy, and Spain, but you’re bound to find them almost anywhere on the globe. They’re curious and enthusiastic travelers, eager to truly understand the places they visit and the people they meet.

Most Americans couldn’t distinguish Austrian food from German, but I find that there are significant differences. Austrian cuisine embraces flavors and styles from its Slavic and Italian neighbors, and it is typically richer and more refined. Local favorites include kasekrainer (a cheese-injected sausage), wiener schnitzel (thin-cut and breaded veal, pork, or chicken), and tafelspitz (boiled beef with a flavorful broth).

True Austrian cuisine is completely natural, free from processed foods and reflective of their land and history. Their multi-course meals typically feature locally-sourced produce, dairy, and meats. And their delectable desserts, the centerpiece of any Austrian coffee house, draw sweetness from fruits and chocolate instead of the oversaturation of sugar or corn syrup. 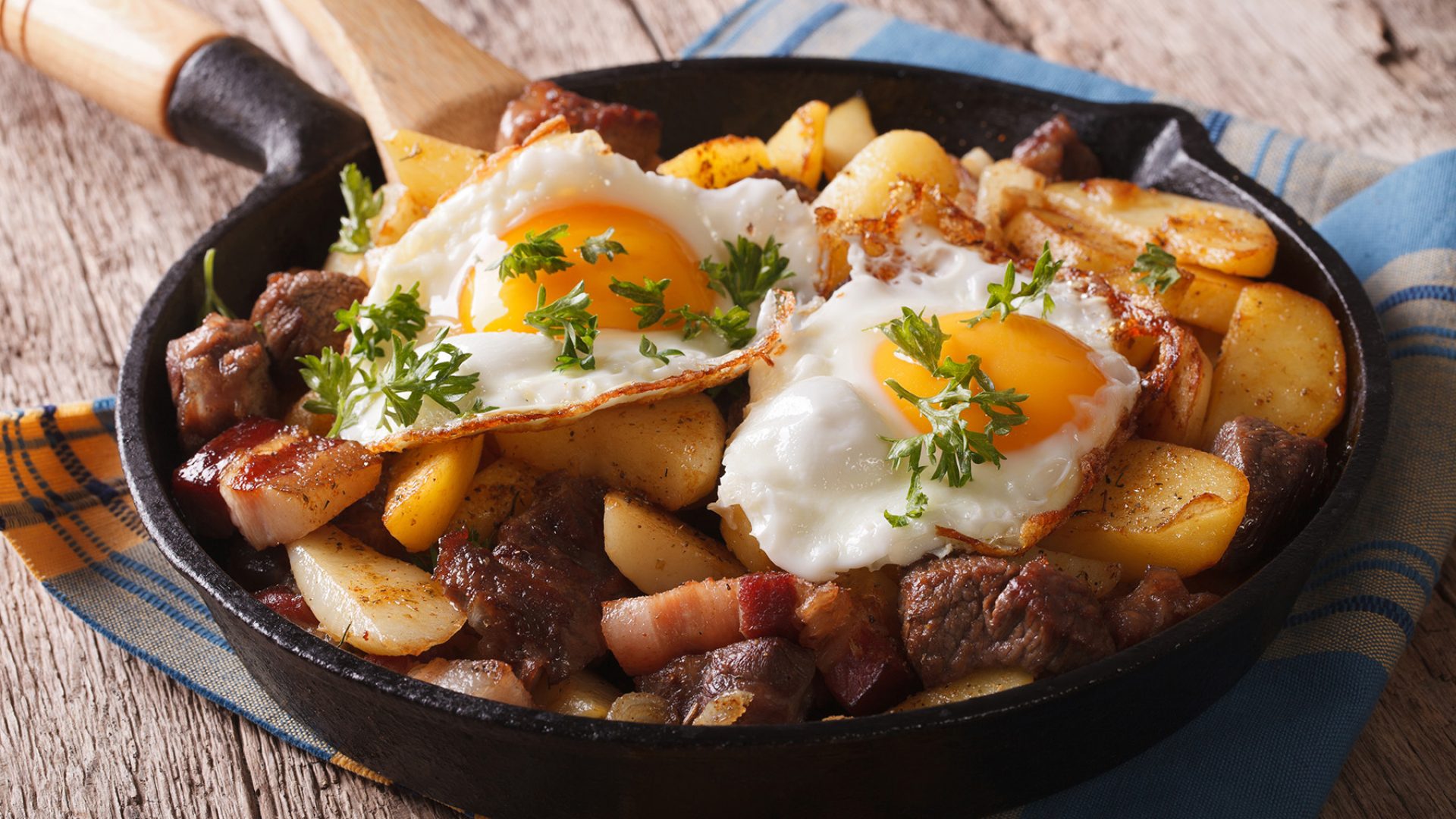 Any late-night show’s “man on the street” segment proves how woefully unfamiliar the majority of Americans are with our own nation’s history. Austria’s national story is far more lengthy and complex, and yet, Austrians know and appreciate it immensely.

They recognize the terrible things done on their behalf, too. From feudalism to their participation in the Nazi regime, Austrians are honest about their country’s complicated history and the painful consequences of the, at times, inhumane rule of powerful people.

But, they refuse to be defined by the dark parts of their history. They especially revere their ancestors’ contributions to the arts and sciences. From Mozart to Porsche, Austrians know their civilization has made an impact beyond their ever-changing borders.

Americans are known for our friendliness. We’re quick to open our hearts and homes to people we have just met, while Austrians are much more reserved. But, once you are friends with an Austrian, their loyalty lasts forever.

They will go to great lengths to help a friend in need or to celebrate a big moment in someone’s life. From helping an old friend assemble furniture to attending a pal’s birthday party three towns over, Austrians prioritize their relationships and demonstrate what people mean to them by their generosity and selflessness.

Even though many Austrians communicate primarily via WhatsApp, most still make time to pick up the telephone and call loved ones. It’s not unusual for two adult male friends to have a lengthy phone call or a daughter to call her mother regularly. My father-in-law regularly sends us postcards from places he goes, even within Austria, just to say hello.

This is because no matter where they live, Austrians value connectivity to their family and friends. They love sharing small details of their lives, from goings-on with family to the latest drama with work colleagues, with those closest to them.

Austrians love taking walks, whether on busy city streets or through snow-covered mountain ranges. They enjoy outdoor activities, like skiing and hiking, where they can disconnect from the digital world and just experience the beautiful country that surrounds them.

Austrian children are typically active and spend a lot of time outside, playing games or riding bicycles. The Austrian family meals can last hours with lively conversation spanning multiple courses — and multiple types of alcohol. Austrians often take the time to find beauty in small flowers in a window box or the taste of a delicate pastry, even as a busy world spins around them.

13 Facts That Will Change What You Think About Austria