Crocodiles are one of the animal kingdom’s most identifiable reptiles. They are known for their powerful jaws, scaly skin, stubby legs, and large powerful tails. These carnivorous creatures can be found out in the wild in various parts of the world.

This is especially true for Australia, where wildlife has a bit of a reputation for being a tad dangerous. It is estimated the crocodile population in Australia is around 150,000.

Just like any other wildlife in this country, being aware of all the surroundings is key to staying safe. 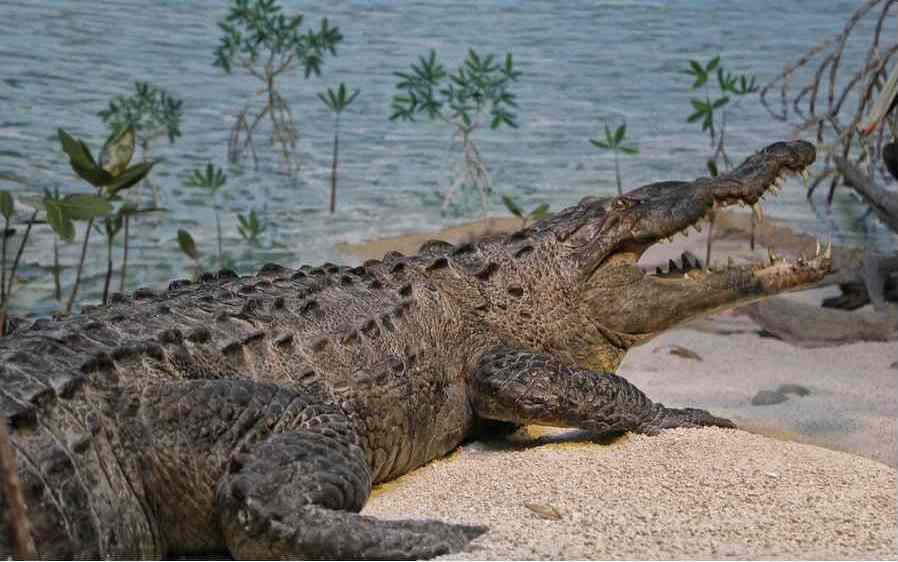 Crocodiles in The Ocean

Do Beaches Have Crocodiles?

Do crocodiles swim in the ocean surrounding Australia? The answer to that question isn’t a simple yes. Crocodiles aren’t strong swimmers. While they are aquatic creature, they are only semi-aquatic. This means that they still need access to land as well as water.

They simply would not be found out in the deeper parts of the ocean. It would be impossible for them to survive.

In certain bodies of water like rivers, etc. they can swim pretty efficiently, however, in the ocean, they are more known to ride on the currents, tides, and waves.

The ocean obviously produces a large number of strong currents and waves that allow certain species of animals to be carried out into open waters and beach areas.

A great example of this is seashells which are carried onto seashores via currents all of the time.

Crocodiles are a species that cannot sustain swimming in the turbulent waters of the ocean and rather ride these currents. These currents wash them up on beaches, etc. making a spotting of these creatures while at the beach in Australia very likely.

Oceans are interconnected to things like rivers, estuaries, and other smaller bodies of water. When these creatures end up at the mouth of these areas leading into the ocean, this is where they are carried out to sea by tide or current.

How Far Out Do Crocodiles Swim In The Ocean?

Once again, to say crocodiles swim like other marine animals isn’t exactly true. While their bodies are considered “streamlined“, they aren’t going to dive deep into the waters or swim like traditional marine life.

So when answering this particular question of how far do they swim out into the ocean, consider how far out they are being carried by the currents.

It is estimated that they can be carried out approximately (on average) about 48km (or 30 miles).

There have been extensive studies on crocodiles and their ability to ride out ocean waves and currents, especially in the Australian region. It has been found that both male and female crocodiles can head out to open waters from river and estuary mouths.

Trackers were used on the crocodiles to help scientifically gather this data. Throughout this dataOpens in a new tab., it was found the longest distance and time travelled for a crocodile was recorded at 590km (a whopping 360 miles!) for an extent for 25 days along the western coast of the Cape York Peninsula.

This is an astonishing distance to travel for such a creature. Moreover, it has been shown that crocodiles can survive without food or water for an extended period of time.

When it comes to the saltwater aspect of the ocean, crocodiles can enter these waters. They can also be found in freshwater areas as well, but saltwater conditions do not negatively affect them.

Through the various research that has been conducted on the crocodiles in Australia, it is impressive to see where the crocodiles wash up to and those distances that are travelled.

It not only showcases the crocodile’s survival but also the power of the ocean and its currents.

Do Crocodiles Live In The Ocean?

With this in mind, they are mostly found in rivers, estuaries, and even lakes. These freshwater environments are where they thrive best even though they can be in saltwater conditions.

These rivers, etc prove to be the best homes for these creatures, and living in the ocean just isn’t plausible.

Moreover, while they can ride the currents or waves of the ocean to travel different distances, they cannot drink the saltwater.

Once again, their survival without food or water is high, however, actually drinking the saltwater of the ocean or finding food sources isn’t practical in an ocean setting for crocodiles.

Do Alligators And Crocodiles Live In The Same Location?

Often times, crocodiles and alligators get mistaken for each other. While there are strong similarities between the two, there are also some stark differences. The biggest difference being that their snouts are quite unique to each animal.

Crocodiles tend to have a narrower nose frame while alligators have wide, flattened noses. Because of this major difference, alligators are said to have a stronger jaw than crocodiles.

However, that doesn’t make crocodiles any less dangerous and should still be avoided.

When it comes to weight, both can be pretty large in size. Specifically looking at crocodiles, they are recorded at weights of almost 1,000kg (or 2,200lbs) making them incredible creatures.

Due to this massive weight, crocodiles are heftier than alligators. Knowing the difference in weight and overall appearance of the snouts is critical to know what they look like.

Being alert while out in nature in Australia is always super important. Part of being alert includes proper identification of what animal might be around.

Crocodiles are a part of the wild in Australia. While visiting this beautiful country (or being a resident who loves exploring!), it is important to know that crocodiles can be anywhere, even the ocean where they aren’t supposed to be.

This ensures that everyone knows that no matter if you’re at the beach or riverside area, there’s a chance to catch a glimpse of a crocodile. 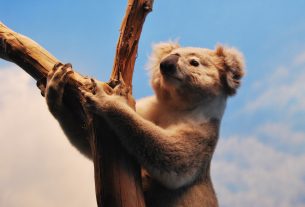 10 Misconceptions Everyone Believes About Australia 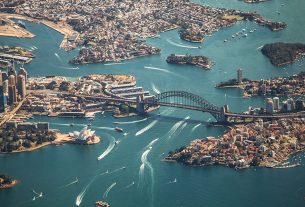 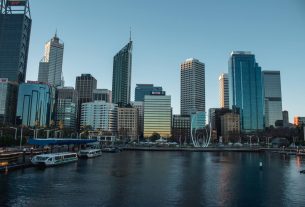