Attend any Hawaiian luau and there is one constant you can count on: you’ll be presented with a lei of some kind, and it’s customary to keep it on while you’re in the company of those that offered it to you. At least, that’s what the tradition of the lei dictates.

You might think it’s a kitschy gimmick to drive home the luau’s authenticity, but the lei is actually deeply rooted in Hawaiian history and is still a part of island culture today. How they’re made and what they’re made from varies depending on the occasion or who’s crafting them, but traditionally, the lei is a symbol of friendship, love, and celebration.

Though the lei may appear to be a simple garland made from bits and pieces of tropical flora, there is a deeply rooted history that can be traced all the way back to the earliest settlers of the islands.

In order to truly understand the importance of the lei in Hawaiian culture, let’s take a look at its history, starting with early Polynesian voyagers.

The Lei Comes to Hawaii 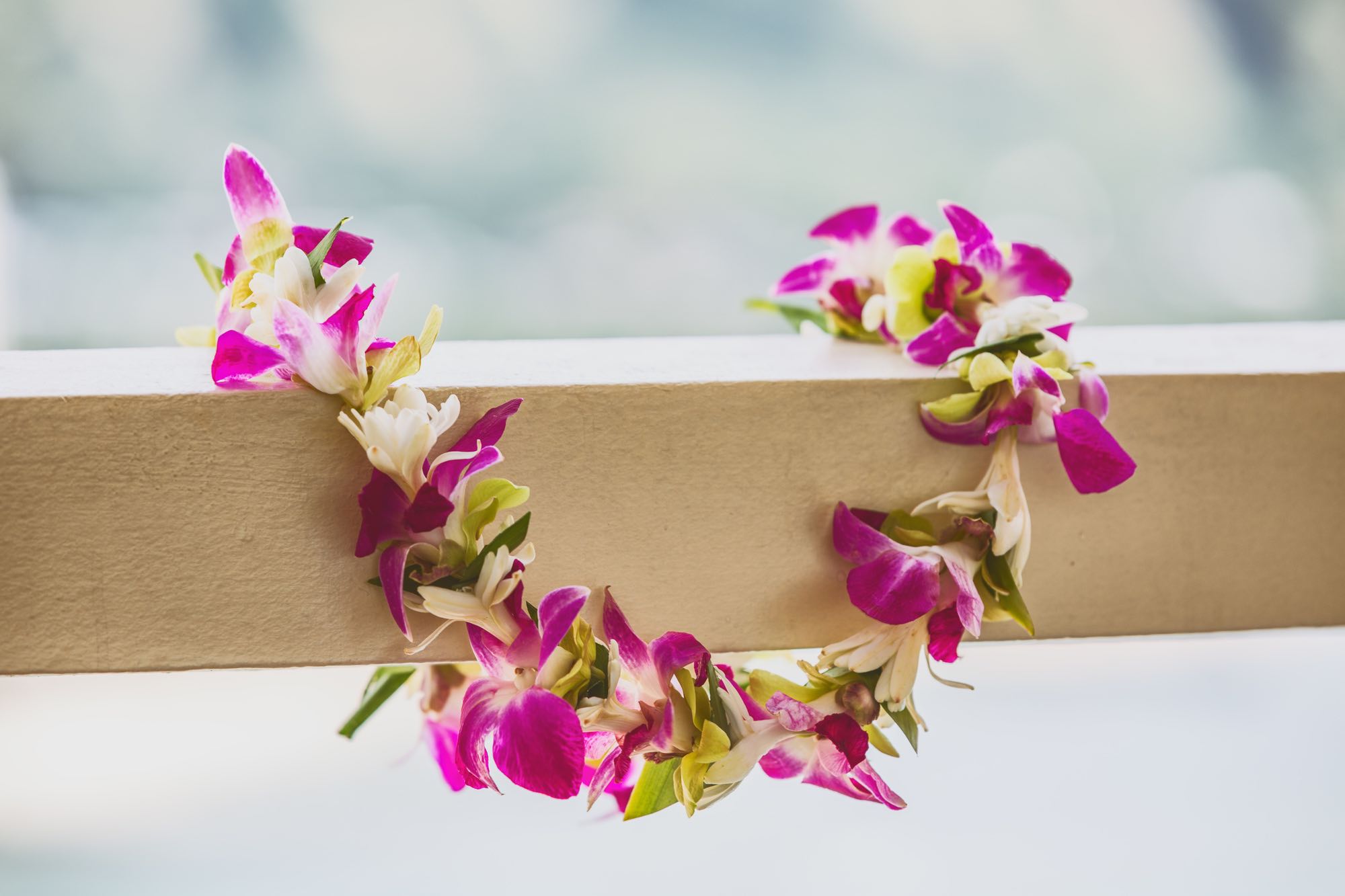 Many of Hawaii’s customs can be traced to other islands in Polynesia. Hawaii was settled by people who navigated across the Pacific, and it’s believed that early Tahitian voyagers were responsible for bringing the tradition of the lei with them.

In the age of the Hawaiian nobility, the lei was used to signify who held what rank and who belonged to the royal house. Different types of lei were also used to honor specific gods.

Early lei were composed of flowers, shells, feathers, animal bone and teeth, leaves, and seeds, and were crafted in specific ways depending on its purpose. The maile lei has long held a special significance, worn by kings and other important men. Today, it’s the traditional lei for bridegrooms. The maile lei is unusual in that it’s typically open-ended.

Like any custom, those surrounding the lei were bound to evolve, and when the Hawaiian Islands became a tourism capital, there was a shift in focus for the customary floral garland. 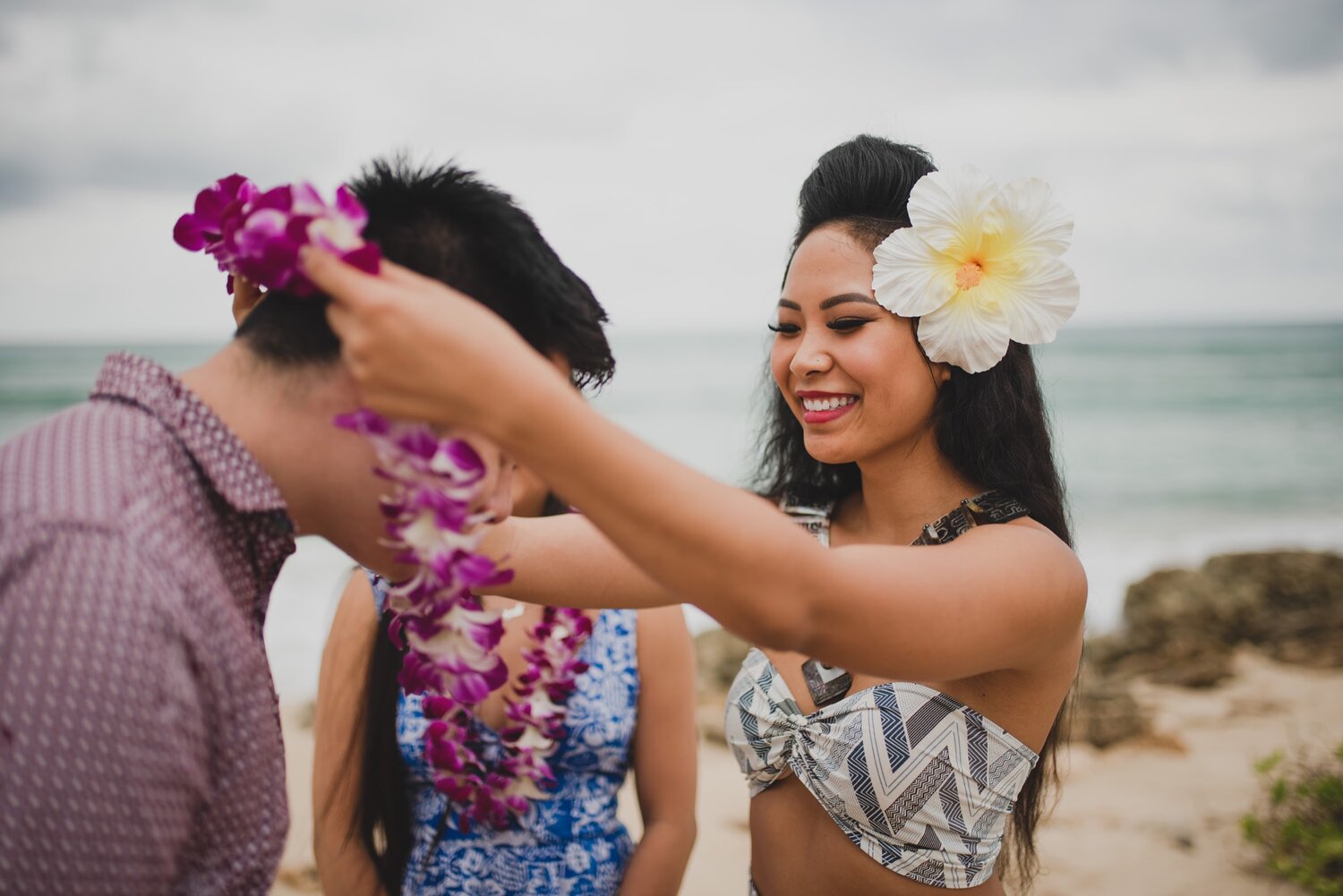 By the 1900s, Hawaiians started to adopt new traditions revolving around the lei, and it had a lot to do with the influx of travelers to the once–isolated islands. The lei soon became a symbol of Hawaiian hospitality, becoming an iconic greeting in the early days of the tourism industry.

Modern tourism has turned the lei into a common souvenir from the islands. Traditional floral lei are often presented to arriving visitors at the airport as part of the warm Hawaiian welcome. Faux lei are sold all over and have been integrated into mainland celebrations like weddings and birthday parties, although today it’s easy to have the real thing shipped to almost any destination. 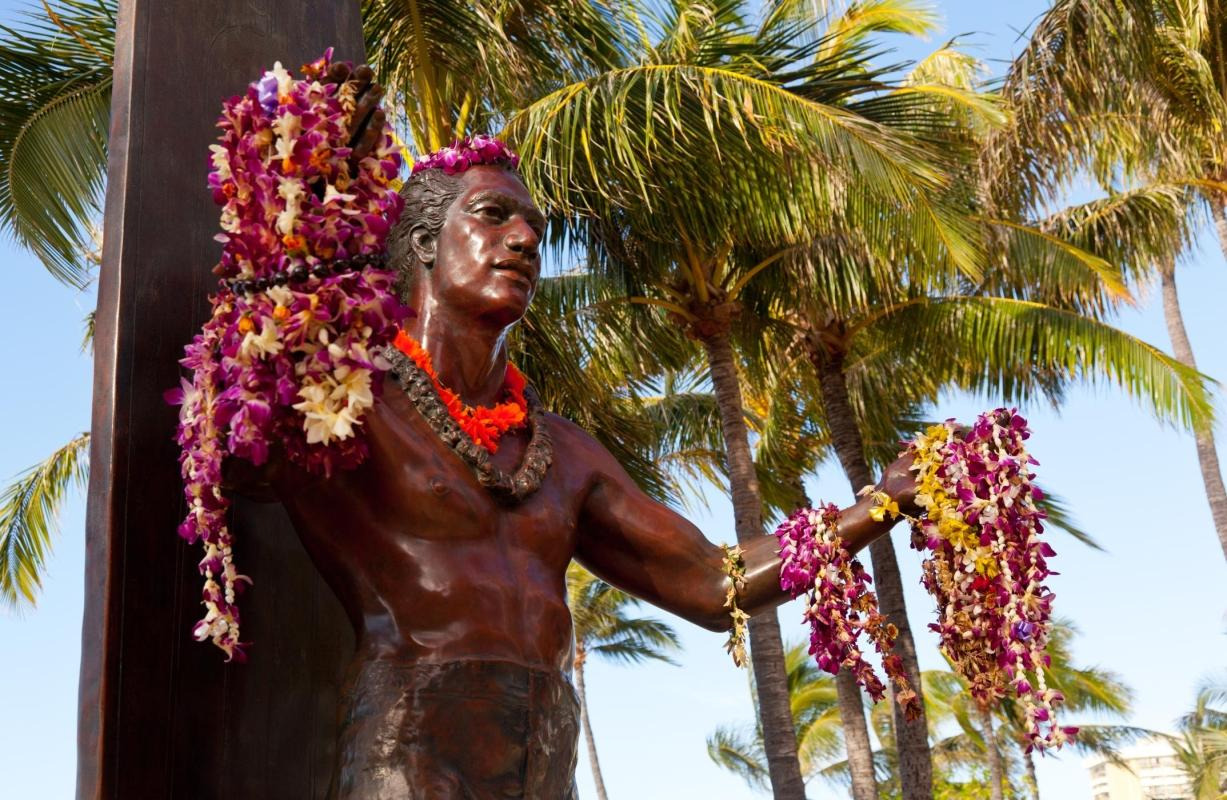 Since lei are a symbol of friendship and affection, one should never be refused. When you do receive one—and chances are high that you will—it’s customary to wear it draped over the shoulders with equal parts hanging in the front and back. It’s considered very impolite to remove your lei while you’re in the presence of the giver. If you happen to be allergic to the lei, politely explain the situation.

When you are ready to part with your lei, it’s rude to just throw it in the trash. Instead, it should be returned to nature, either by removing the flowers and scattering them in the ocean, or burying it in the ground, or hanging it from a tree.

The Makings of an Authentic Lei 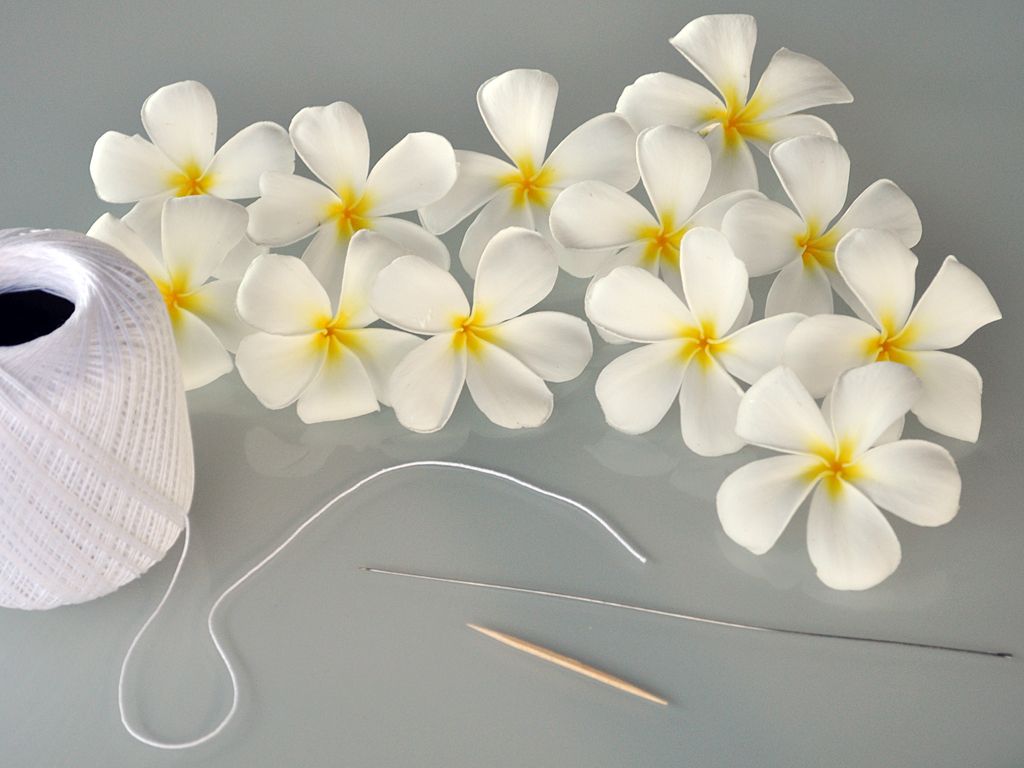 Typical lei is made from locally–grown flowers and leaves, including tuberose, orchids, plumerias, and pikake flowers, and maile or ti leaves. While you’ll find lei made from other materials including shells, kukui nuts, and sometimes even candy, the flower lei is the type that most people think of first.

As if the variety of materials wasn’t enough to differentiate lei types, there are also several common ways that a lei can be created. These include chili, made with one material; Kui, made through stitching; Haku, made from a three-ply braid; and humu, a lei sewn to a backing.

Lei at a Hawaiian Luau

There are many customs and traditions at a Hawaiian luau, but the lei is almost always a part of the celebration. You’ll likely be presented with one as soon as you arrive, and you may also have an opportunity to learn to make your own. Many luaus offer a variety of traditional activities including lei making, so you can see the process of making a lei and create one yourself. 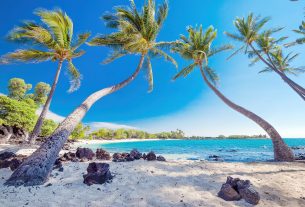 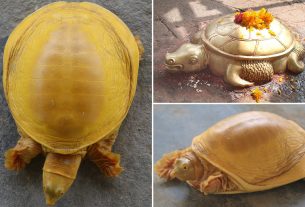