We Enjoy a High Quality of Life 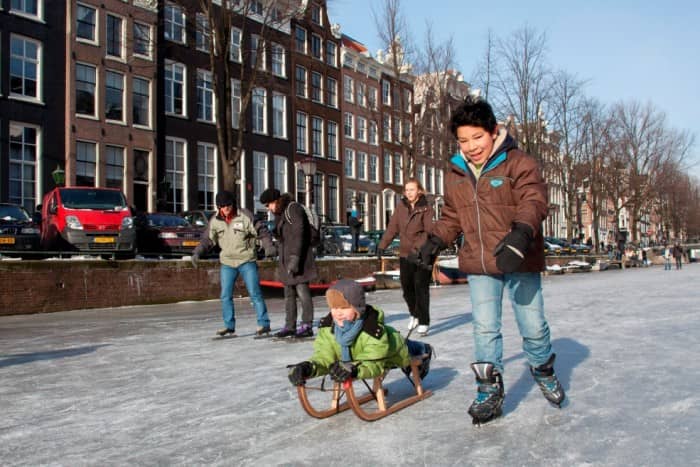 The Dutch enjoy a high quality of life—and they have the facts to back it up: people in Holland rate life satisfaction at a high 7 out of 10, according to the OECD Better Life Index. Moreover, the Netherlands ranks fifth on the Human Development Report, which rates countries on criteria like a long and healthy life, access to knowledge and a decent standard of living. Did we mention Dutch children are known as the happiest in the world?

We Speak the Same Language—Literally 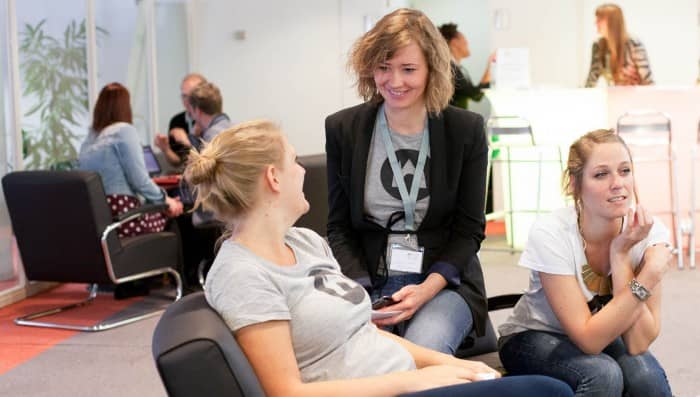 In addition to being the primary language used for business, English is spoken fluently by 90% of the entire Dutch population—making the transition to living in the Netherlands seamless for expats from English-speaking countries.

We Celebrate Other Cultures 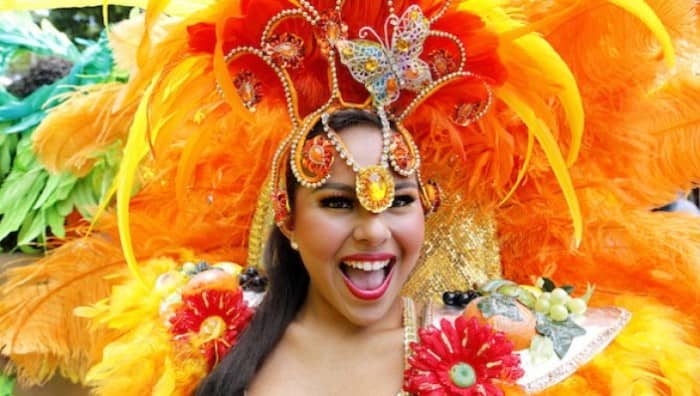 Holland’s historically welcoming culture lives on today with a vibrant international community. Residents don’t just enjoy celebrating Dutch traditions, but international ones as well. Rotterdam’s annual Caribbean Carnival—the largest tropical party in Europe—is just one of the international traditions celebrated in Holland that might surprise you. Adding to the Netherlands’ diverse population are more than one million foreign workers, a population that is continually growing thanks to programs such as the “Highly Skilled Migrant Visa,” which allows companies to bring highly qualified expats to their Netherlands operations. 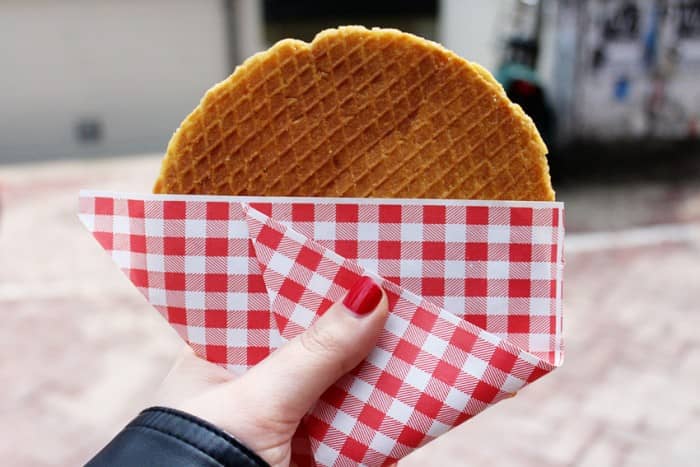 Yes, the Netherlands may be one of the healthiest countries in the world (ranked number one on Oxfam’s Good Enough to Eat Index), but we have fun with our food too—pairing stroopwafels (waffles) with our coffee and hagelslag (sprinkles) with our toast. 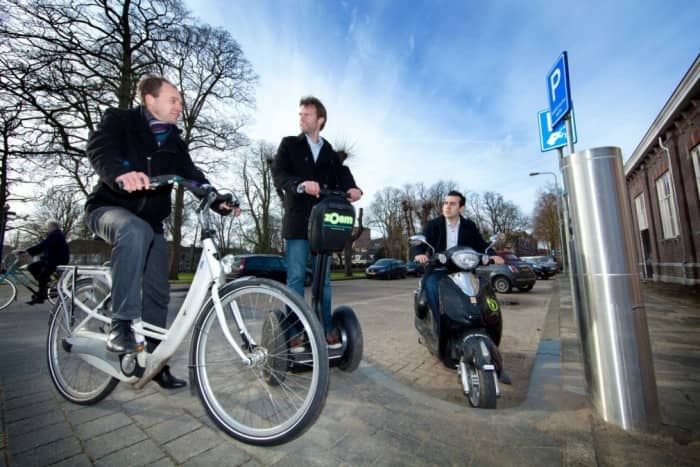 Getting around in Holland is easy, fun and good for you. With 18 million bicycles and just 16 million Dutch inhabitants, there are more bicycles than people. And they’re not just for show—more than a quarter of all trips in the Netherlands are made by bicycle, making auto traffic less dense and public transportation less crowded. For when you need to get around outside of the Netherlands, Holland is strategically located in the center of the three largest economies in Europe – Germany, the UK and France. No wonder we’re called the gateway to Europe!

10 Things To Eat You Will Find In Dutch Snack Bars

15 Best Cities To Visit In The Netherlands