So you’re sitting down to your cheese fondue, Switzerland’s (recent) national dish. If you don’t want to become a social pariah you’ll want to eat like the Swiss. We’ve put together a helpful guide that’ll prepare you to eat this cheesy broth like a pro.

Get that tongue outta there

Fondue is a communal dish, right? You wouldn’t someone slavering all over your tap water would you? That’s exactly why polite fondue etiquette demands that you should only use your front teeth to take the bread from your fork. That fork is going to go back into the pot for more. So, the Swiss, and probably everyone else, don’t want your lips all over their cheese. Keep that tongue and those lips in check.

Leave out the bubbles and chill

The Swiss are adamant that fondue should only be eaten with a white, preferably, dry wine (it supposedly helps digestion). Anyone, including complete strangers, are happy to impart this deeply ingrained piece of wisdom. Drinking anything else, particularly cold or fizzy drinks like Coca Cola, is not only ill advised, but can cause potentially fatal stomach cramps (so some will tell you). Sadly for the Swiss, this is more than likely complete baloney. It seems that your own physiology is more important than what you drink. White wine generally makes you feel fuller, but having something chilled (or a coke if you can’t resist) probably isn’t going to kill you, it’ll just make you a social outcast. Shame. 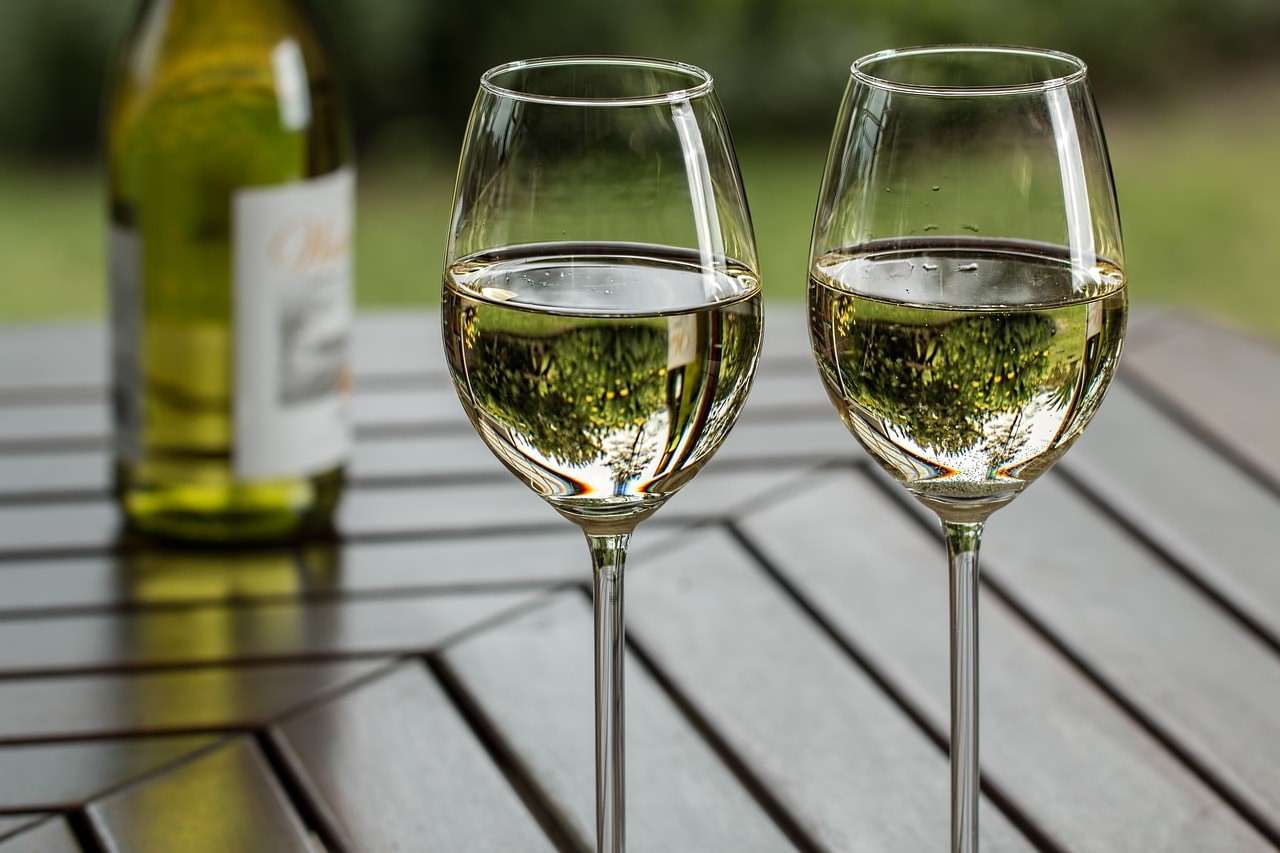 Oh, your ill? That’s a shame

For obvious reasons, similar to above, if you’re ill you should sit out the fondue and order something else instead.

If you are unlucky enough to gnaw off all the cheese from your bread on the first bite, under no circumstances should you dunk it back in. This heinous ‘double-dipping’ is frowned upon and will earn you a cold look and a tut. Nobody likes those.

Take a shot before, during or after your meal

Drinking a shot of kirsch before, during or after your meal is a common sight in Switzerland. It’s supposed to help you digest all that cheese. But just like the whole wine-with-cheese myth, this is likely also some alternative facts laid down by the Swiss. If you’re up for an argument you can tell your dining companions that scientific evidence suggests they are wrong, or you can just zip it and down your drink.

La religieuse, or the nun, is that crusty part of the fondue which is left once all the molten cheese has been scoffed. It’s called this because, apparently, it looks like the cap of a nun once it’s been scraped off the bottom. The Swiss will tell you that it’s a cardinal sin to leave her uneaten. So, make room for her, unless you want a civil disobedience order coming your way.

Before digging into your fondue, you’ll probably be told that anyone who drops their bread into the pot has to pay for the whole meal for everyone. Laughs will ensue and everyone will start eating. But be aware, this quirky ritual can, and will, be enforced if you dunk your bread too forcefully.

A Day Trip From Zurich To Mount Pilatus And Lucerne