Switzerland’s history and culture has been largely characterized by its land-locked geographic position. The country has staunchly remained neutral as its bordering nations were mired by war, and this neutrality continues to characterize Switzerland today. The country’s language and cuisine has, however, been heavily influenced by its neighbors, with many regions boasting a distinctly German, French or Italian vibe. 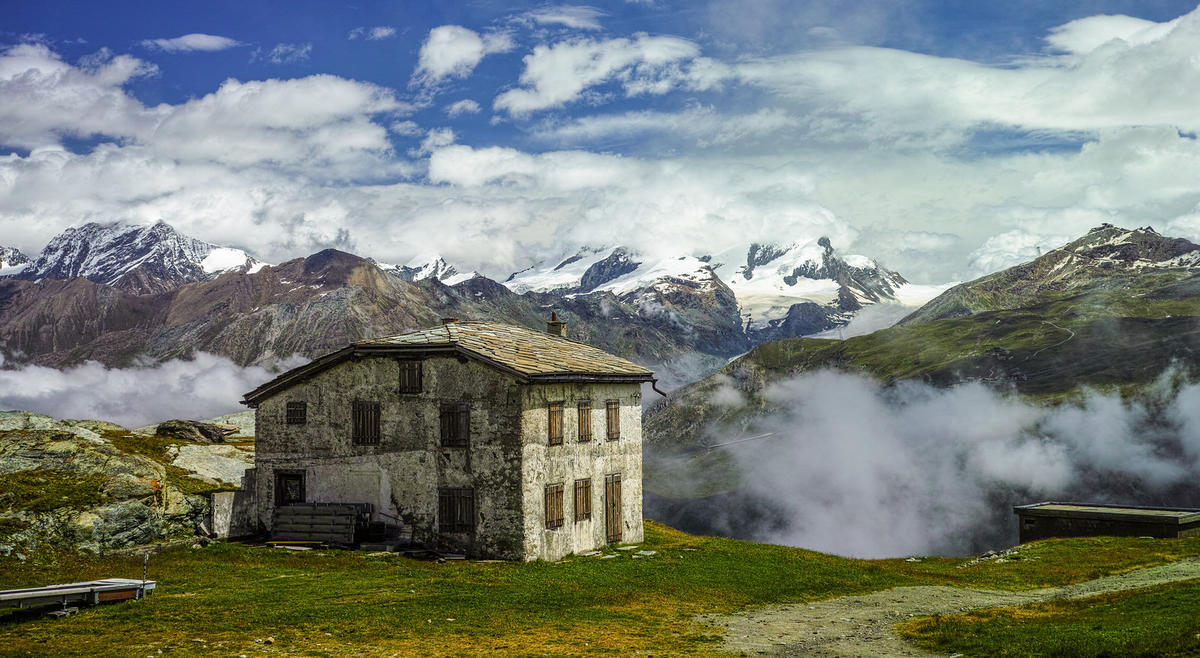 Early civilization in Switzerland dates back to the Bronze Age, but the first true colonization occured from the Celtic tribes, who came to the area around 500 BC. These groups were known as the Helvetians, which is where “Helvetia” originated from, the name seen today on Swiss coins and stamps. The Helvetians were conquered by the Romans in 58 BC, who settled the cities of Basel, Zurich, Geneva, and Lausanne until about 400 AD. The Romans were subsequently driven out by the Germanic tribes.

In the Middle Ages as with the rest of Europe, Switzerland was mired in feudal rule. The grand monasteries such as the Convent of St. Gallen, were established and built during this time. This is also when the cities of Berne and Lucerne – both of which remain important symbols of medieval architecture – were founded. Still to this day the entire old town of Berne is a UNESCO World Heritage site. The culture in the cities of Switzerland was built around skilled artisans and craftsmen, such as watchmakers, which the country is famous for. This era also established the Swiss Confederacy, what today’s canton system is based upon.

When Reformation swept Europe, Switzerland was divided between the Reformers and Catholics. This era was followed by the occupation by Napoleon, whose downfall led to the Congress of Vienna in 1815, which established Switzerland’s independence. This was followed by the creation of their constitution and the establishment of democracy in 1891.

Switzerland was able to remain neutral and was never attacked during either world war, which is the reason they are one of the few European cities that has managed to keep much of their medieval structures intact. This makes the country a great place to explore. An excellent example is the old town of Berne and the Benedictine Convent of St. John at Muestair.

Modern day Switzerland is surrounded by EU nations, but the country has not entered the EU, mostly due to the fact that Switzerland has maintained its independence throughout history and is reluctant to become a part of any supranational body. Switzerland still uses its own currency, the Swiss franc, but in 2005, they did join the Schengen Treaty, allowing for easy travel within the continent. This move seems to suggest that Switzerland is becoming more accepting of the EU and its structures. Switzerland’s culture has been strongly influenced by its neighbors, Germany, Italy, France, Liechtenstein, and Austria and different regions have strong ties to the country they border. For example, the western parts of Switzerland have a very French feel, and most residents here speak French and enjoy French cuisine. Switzerland is proud of its diversity.

The country’s trade and industry has grown out of agriculture and its artisan culture. Even today, Switzerland is known for its chocolates and cheeses, as well as high quality watches and knives coveted the world over.

There are many different festivals in Switzerland, which vary by region. One of these is the Fastnacht or carnival, most famous in Basel and Lucerne. An unusual custom is the mask festival that takes place in Loetschental, Canton Valais. In February, men and boys roam the streets wearing hand carved masks and goat skin tunics. Many customs also revolve around agriculture, an important part of the Swiss economy and daily life in the countryside. One of these is the “burning of the Boeoegg” that marks the start of spring.

In Zermatt, There Are Eight Things You Should Not Miss

Switzerland’s 4 Most Beautiful Cities (By Train)