Countries across the globe are no strangers to staring social problems in the face, and Scotland is no exception.

From period poverty and homelessness to cot d.e.a.t.h, Scotland faces social problems head-on. In a bid to fight a.lcoholism and its devastating effects, the Scottish government just raised the cost of cheap high-strength booze.

The new law, which waves farewell to the days of d.irt cheap high-potency drinks, sets a legally enforced minimum price on all a.lcohol of 50p per unit.

To put this into perspective, this means a three-litre bottle of Frosty Jack’s c.ider, a t.ipple popular with underage drinkers, will now cost around £11.25, as opposed to its prior price of approximately £4.70.

Similarly, a standard bottle of 700ml w.hisky will cost at least £14, while the vodka alternative will be sold at a minimum of just above £13. 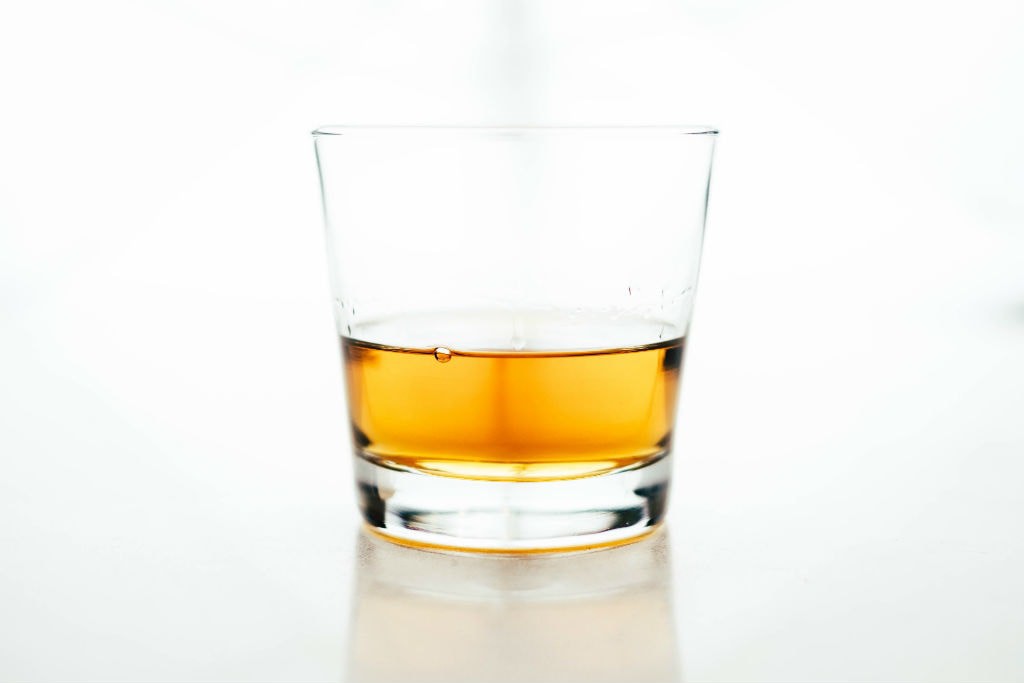 Recently published a.lcohol guidelines in the UK suggest that both women and men should consume no more than 14 units per week. Before the minimum pricing law, these 14 units could be purchased in Scotland for as little as £2.52.

When it comes to calculating the units in any a.lcoholic beverage, multiply the total volume (in ml) by the ABV (a.lcohol by volume – measured as a percentage) and then divide the result by 1,000.

Although the forward-thinking policy went into force on May 1, 2018, it has been a long time coming. The law was actually passed back in 2012, but legal battles with the Scotch W.hisky Association put a spanner in the works and halted the process. 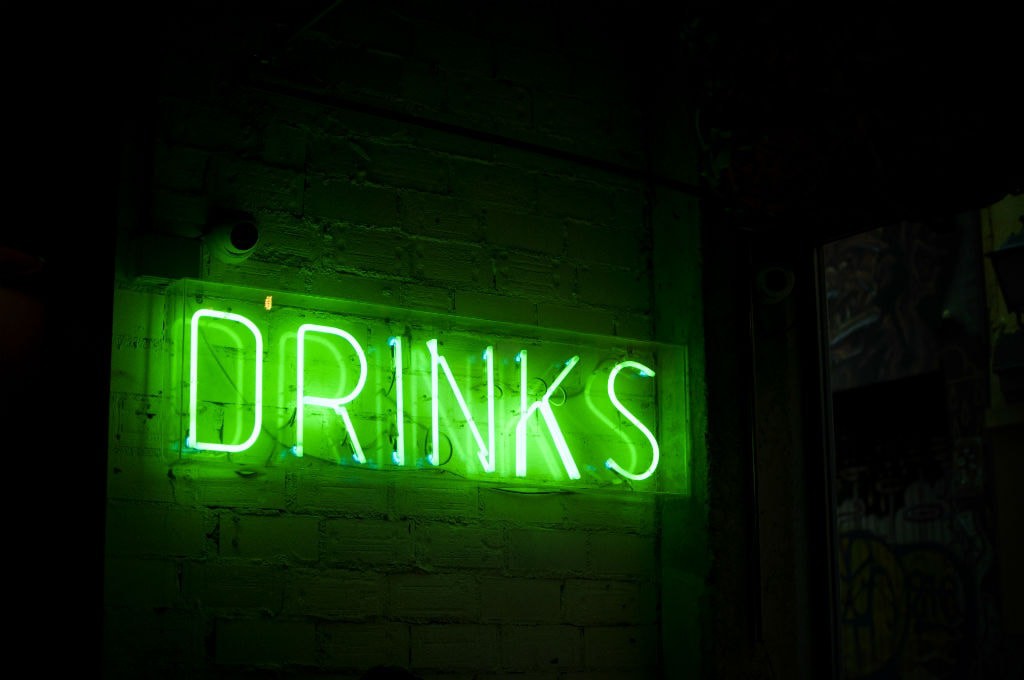 Nicola Sturgeon told MSPs, ‘We need to change our relationship with a.lcohol to save lives…the eyes of the world will once again be on Scotland as we implement a minimum price for a.lcohol of 50 pence per unit.’

The Scottish government states that this significant step forward will reduce hospital admissions by approximately 1,300 and save around 58 lives within the first year. Sturgeon went on to say that ‘A.lcohol misuse causes around 700 hospital admissions and 22 d.e.aths each week. Behind every one of these statistics is a person, a family, a community struggling with the impact of a.lcohol abuse.’ 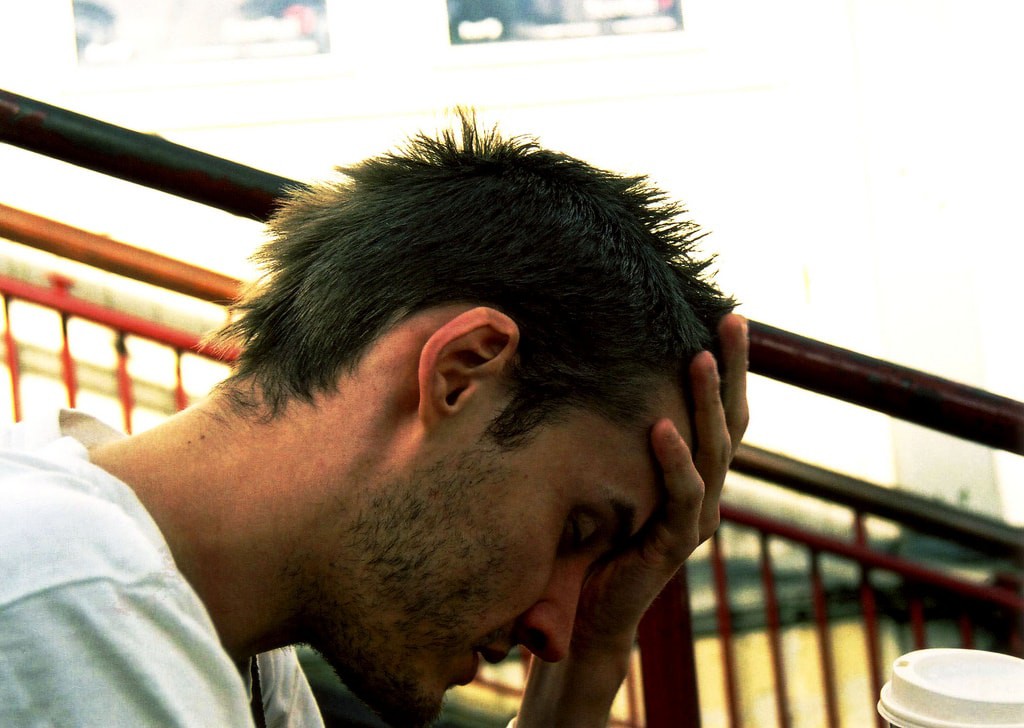 Supermarkets and shops are expected to be hit the hardest and will no longer be able to compete with cheap own-brand a.l.cohol, including w.hisky, g.in and v.odka. However, brewers with pubs (such as the owner of Tennent’s Lager) are said to embrace the changes because it significantly hinders supermarket competition.

There are those who worry that minimum pricing will inadvertently target so-called moderate drinkers, with the belief that true addicts will find a way to get their fix, despite an increase in cost. With this in mind, the law was passed with a ‘sunset clause’, meaning that MSPs at Holyrood can remove minimum pricing in six years if it hasn’t worked as planned.

That being said, a.l.coholism is widely regarded as a very real ‘Scottish problem’, with most of the hospitalisations and booze-related d.e.a.t.h.s impacting those, particularly men, from low socio-economic backgrounds and poverty-stricken households. Social class aside, a.l.cohol abuse can and does impact anyone and everyone from all walks of life. 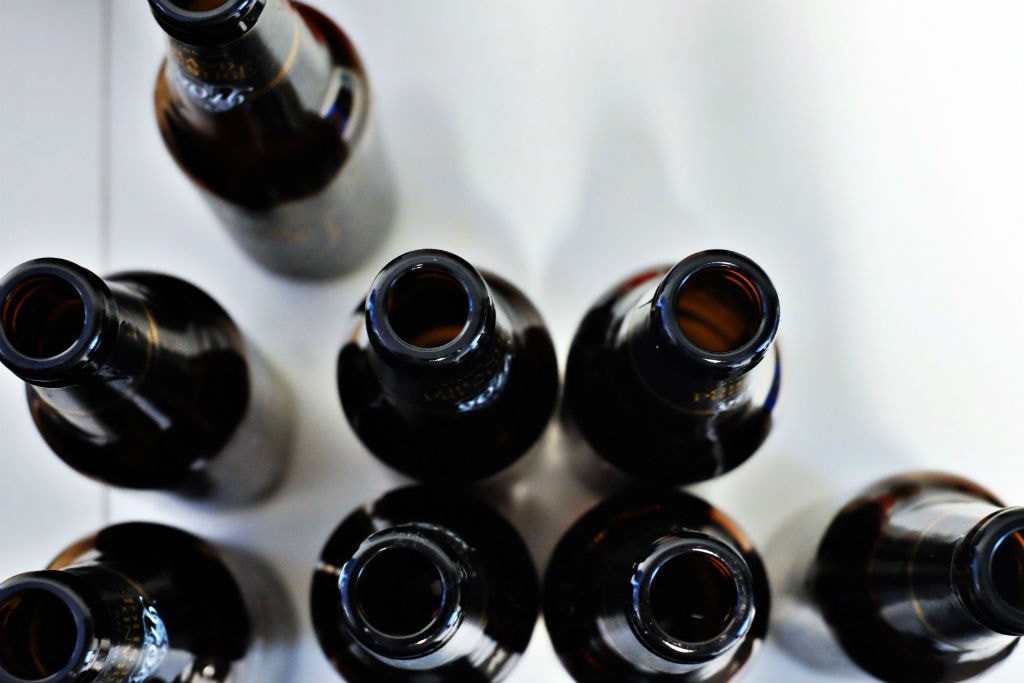 Following the minimum pricing policy, there are even discussions underway to call for a Scottish ban on a.l.cohol discounting and the sale of alcohol after 8 pm.

Scotland’s pioneering stance on tackling the widespread social epidemic of a.l.coholism is being closely monitored, with Wales set to introduce similar legislation in due course.

‘Given a.lc.ohol is an epidemic faced right across the UK, we stand ready to share our experience in delivering this responsible, forward-thinking policy with any other government, that is ready to take action’. —Nicola Sturgeon

13 Things You Should Never Say To A Person From Scotland

The Best Time to Visit Scotland

17 Best Things to Do in Edinburgh, Scotland