The Dutch celebrate the New Year by observing several traditions that mainly revolve around eating, drinking and blowing stuff up – activities that are enjoyed in the company of loved ones and friends. Here’s how to ring in 2017 – or any other year for that matter – if you are in the Netherlands.

Just like the rest of the western world, New Year’s Eve in the Netherlands is synonymous with parties. Thousands of events happen across the nation during December 31st, including numerous outdoor celebrations. Depending on age and preference, these parties range from cosy get togethers with friends and relatives, to absolute blowouts that go on until the early morning. Indoor parties often revolve around the final results of Radio 2’s top 2,000 – a nationwide poll that decides on the 2,000 best tracks of all time. Obviously, a massive volume of booze is consumed during New Year’s Eve and the Dutch have several festive tipples that are designed to stave away winter shivers, such as bokbier and glühwein. 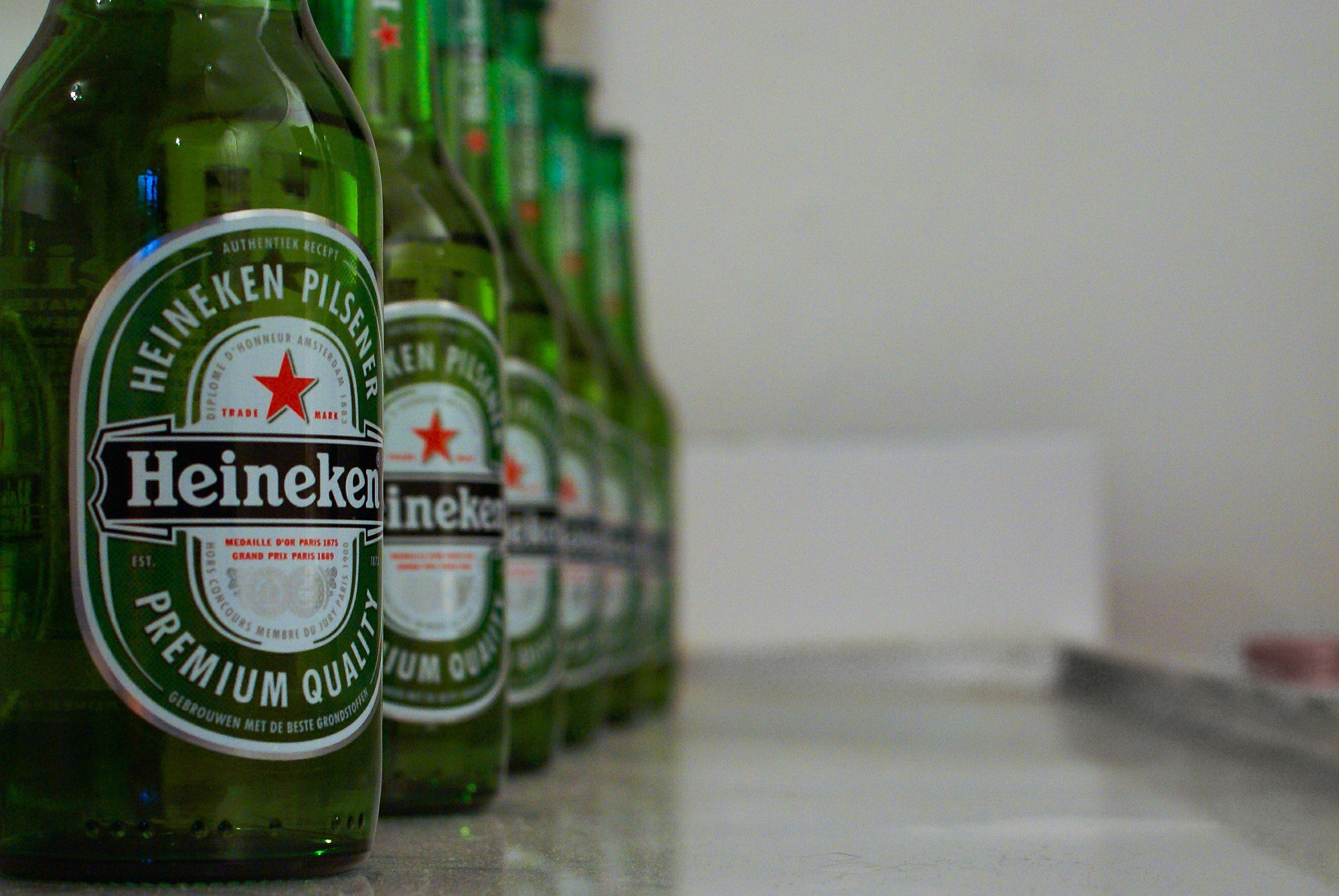 In the hours surrounding midnight thousands of Dutch people decide to throw caution to the wind and set off into the night carrying huge canisters of fireworks. Instead of organizing a controlled display, however, most choose to light their explosives on the street, running for cover before their arsenal blows a small chunk out of the Netherlands. In larger cities, this casual approach to pyrotechnics causes large-scale mayhem, with the deafening sound of countless rockets, roman candles and crackers exploding in unison lingering in the air well into January 1st. Most municipalities around the Netherlands arrange their own, professional illuminations, and in Amsterdam a massive firework show takes places on Oosterdok.

Oliebollen stands start to appear in the Netherlands from the middle of November, encouraging Dutch people to guzzle down vast quantities of fried, sugar-coated dough, and although these donut-sized, fritters are available throughout the festive season, they are traditionally eaten on New Year’s Eve – just as the clocks strike midnight. Like other Dutch Christmas treats, oliebollen are particularly calorific, making them perfect for balancing out beer-laden bellies. 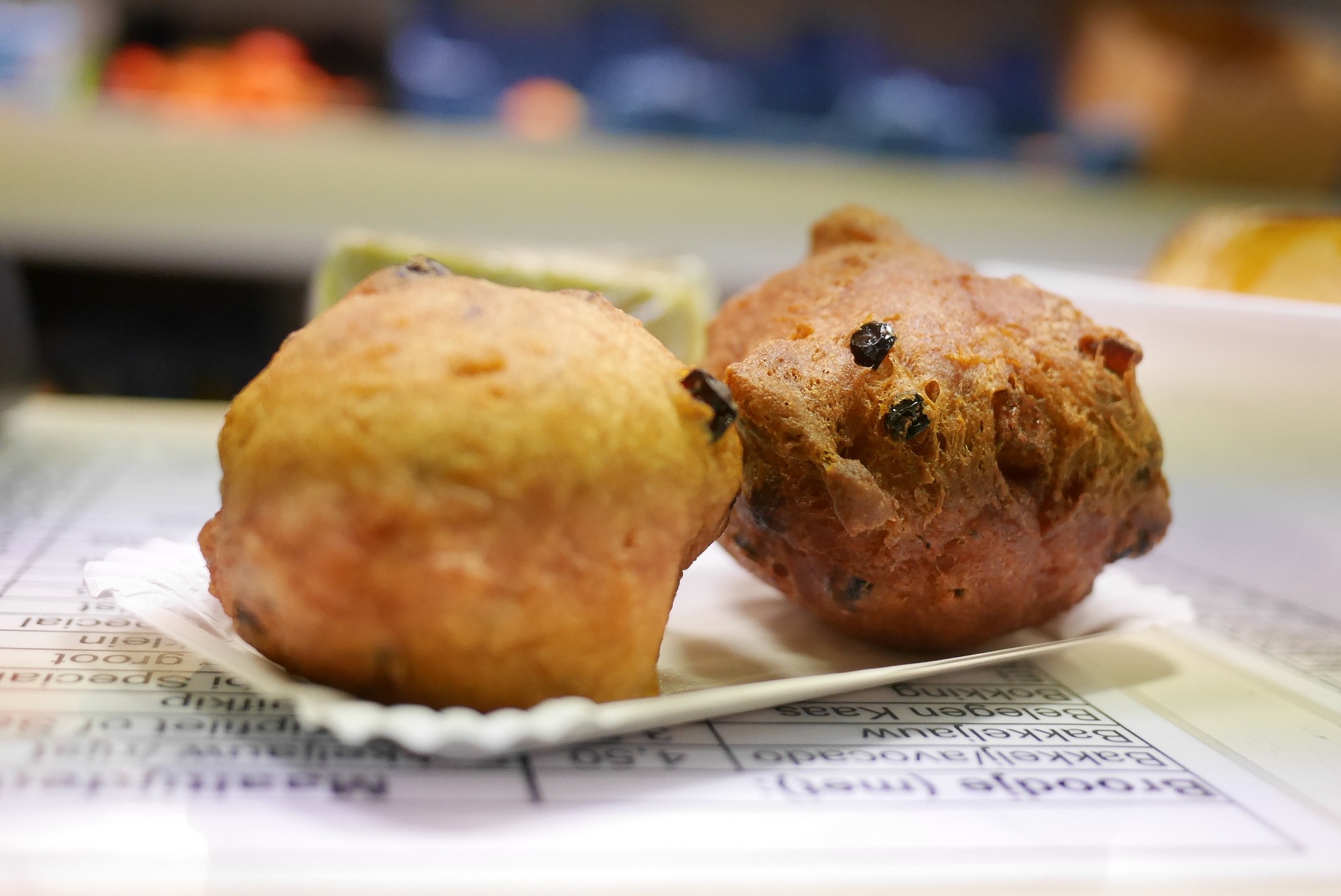 Each year around 30,000 people in the Netherlands brave the freezing cold and run head first into the frosty depths of the Dutch sea. During this peculiar tradition, many people choose to dress up in orange Unox-branded caps, a company that is mainly associated with pre-packaged soups and sausages. The largest dive takes place outside Den Haag, underneath Scheveningen pier, where thousands of courageous swimmers cure their hangovers by plunging into the North Sea. The dive is an established event in the Netherlands, and has been taking place for over 50 years, with many participants taking part in order to raise money for charity.

The Dutch have developed a novel solution to disposing of old Christmas trees, and a few days into the new year many people lug their browning trunks to dedicated bonfires to be burnt alongside other unwanted reminders of the festive season. In rural areas, these flaming piles tend to be more spontaneous, with large bonfires erupting throughout the countryside. For obvious reasons, this isn’t permitted inside cities or larger towns. Nevertheless, most municipalities organize bonfires and a large tree burning session occurs on Amsterdam’s Museumplein every year. 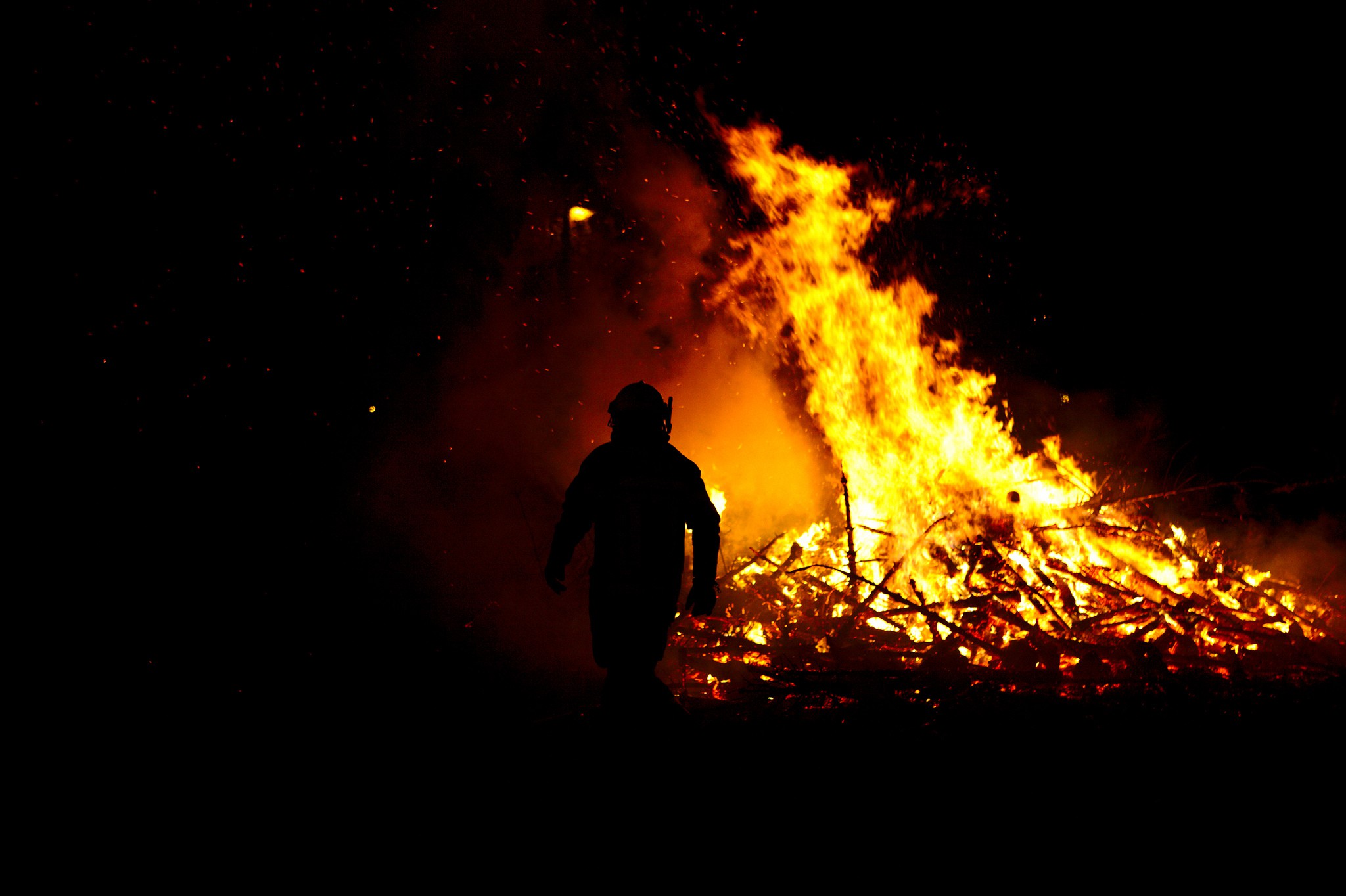 The 10 Most Beautiful Towns in Friesland, the Netherlands

Dutch Sweet Treats to Try Before You D.i.e

Five Ways The Dutch Will Try To k.i.l.l You Using A Bike