10 interesting Switzerland facts you need to know about this green country in Europe where there are fascinating lakes and mountains. A lot of things to get from Switzerland.

Switzerland flag is not a rectangular shape. 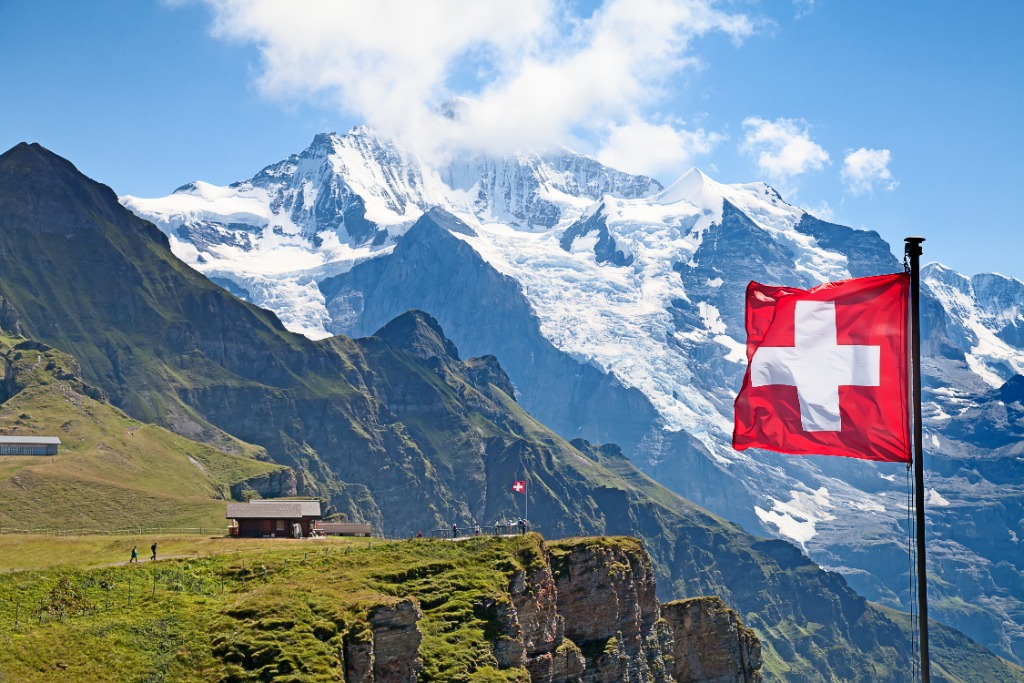 Rhine River is a treasure for Switzerland 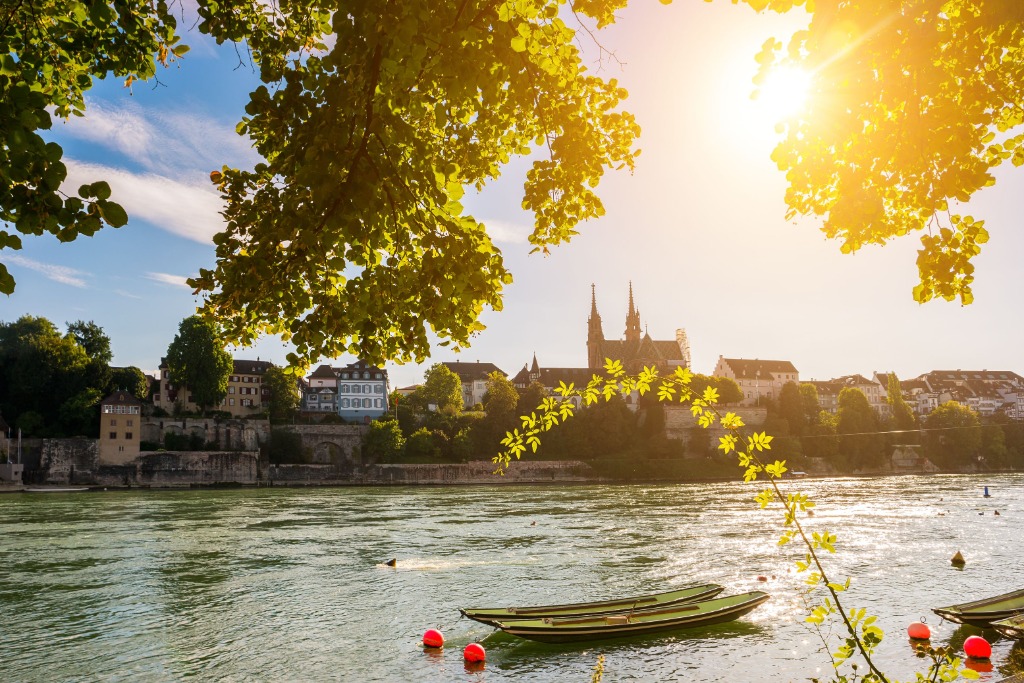 Switzerland has no direct connection to the ocean, so it is a landlocked country. So the Rhine River is used to transport freight in and out of the country by ships. Switzerland has several ports around this river for efficient transportation of goods such as golds and chocolates.

People in Switzerland are live in a fit 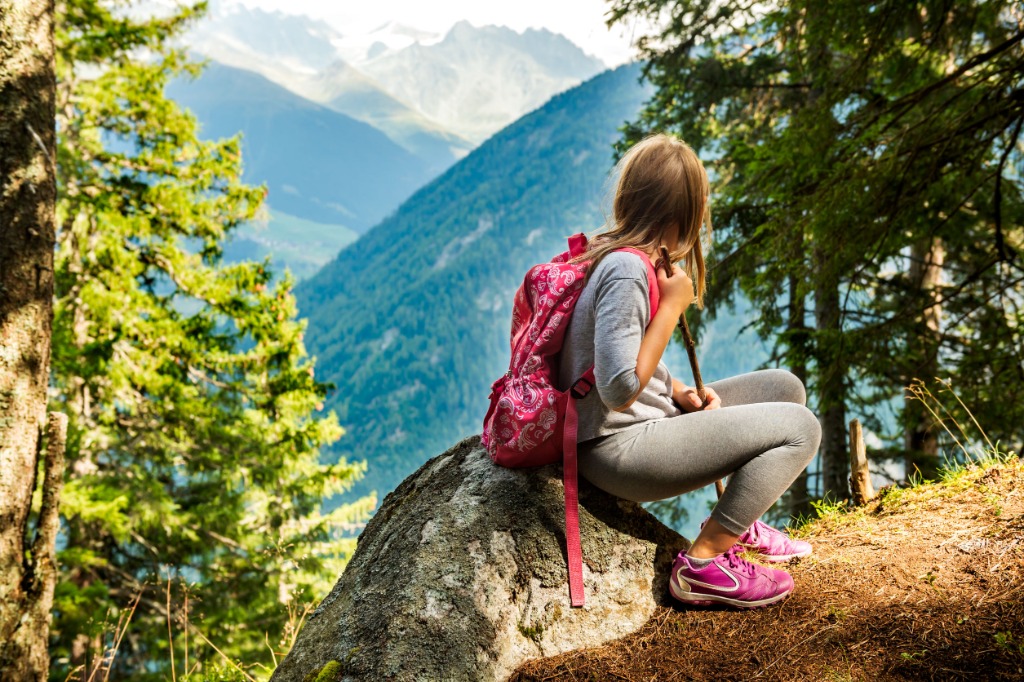 Switzerland is located in a suitable topography with fascinating mountains and delightful lakes with clean and mind refreshing roads. Human life in there is not interested in being inside the home all day and spending the time, they like to go out and feel the nature. The beauty of the landscape attracts people to the environment, so people usually don’t miss outdoor activities such as cycling. So they exercise naturally and stay healthy and fit.

Switzerland chocolates have great value in the world. 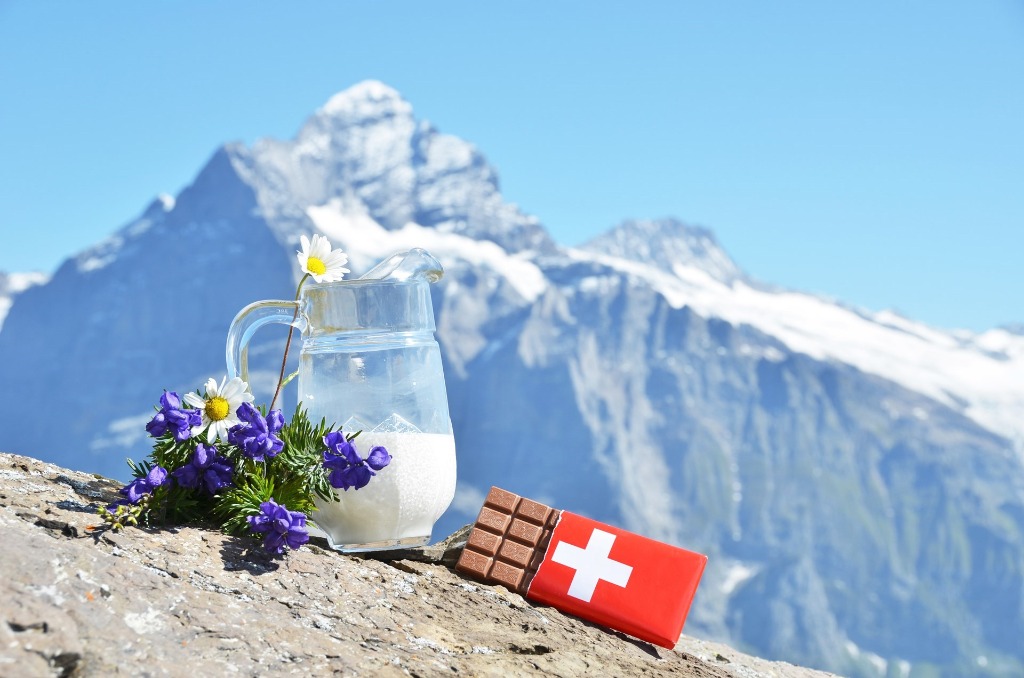 Switzerland is one of the largest chocolate consumers in the world. World-famous chocolates such as Nestle and originate in beautiful Switzerland. Theodor Tobler invented Toblerone in Bern, Switzerland. However, overeating this Toblerone increases your risk of various diseases. It can significantly affect pets, such as dogs.

The average marriage age in Switzerland is 30 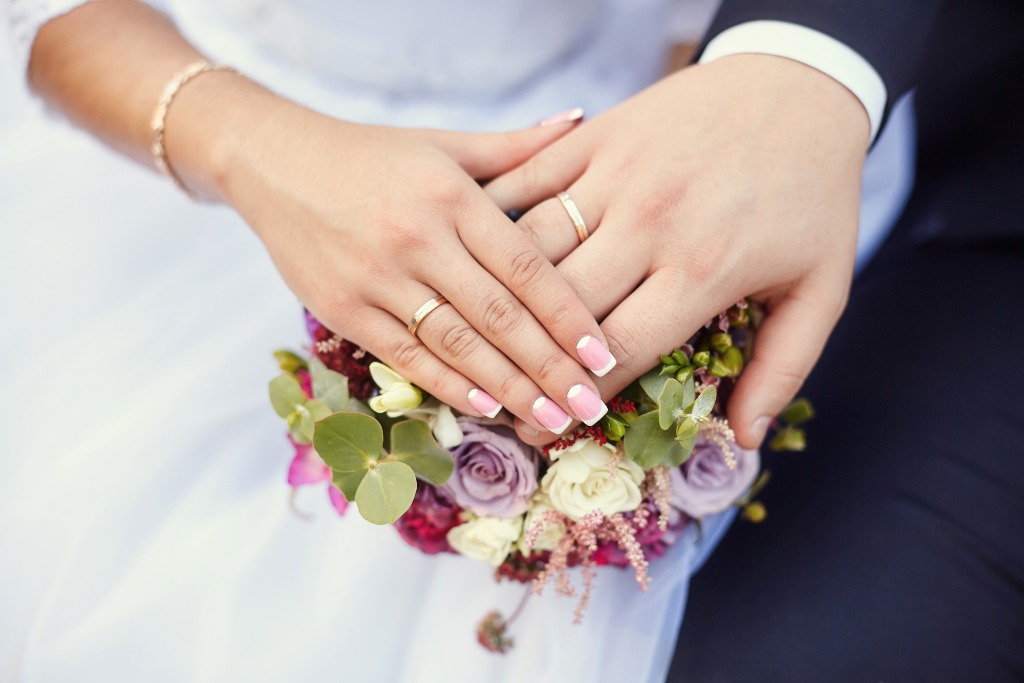 Switzerland coffee is one of the most expensive things in the world. 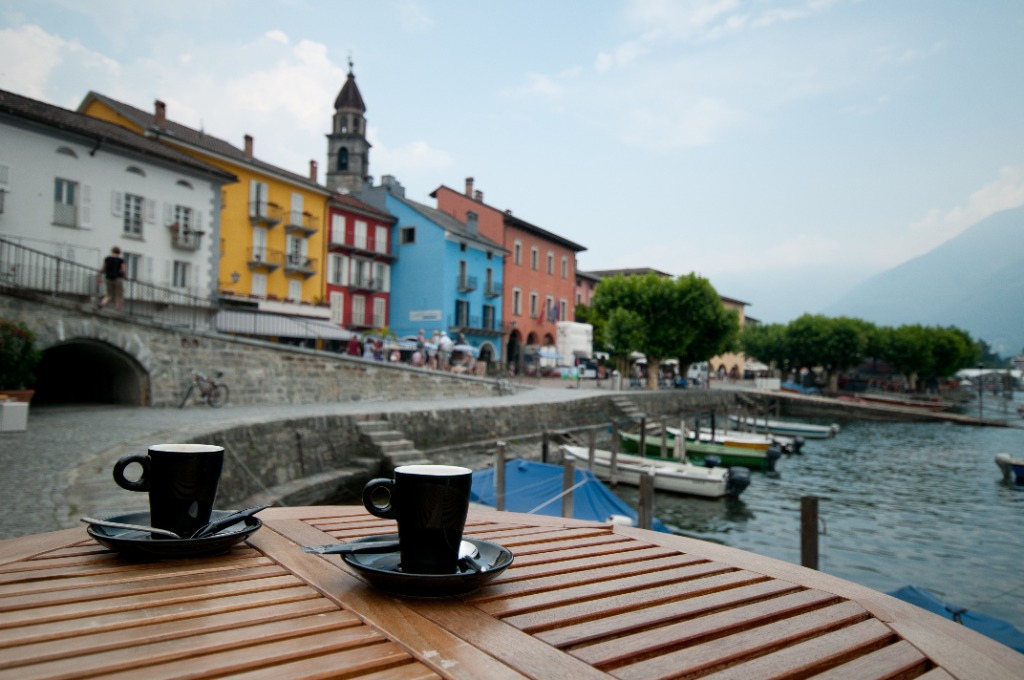 The average price of a coffee in Switzerland is around $ 3, which is more than the price in other countries. So living in Switzerland is not easy. If there were 4 members in one family, they would pay $ 12 for a coffee cup when they went to the shop.

One pet is not permitted in Switzerland. 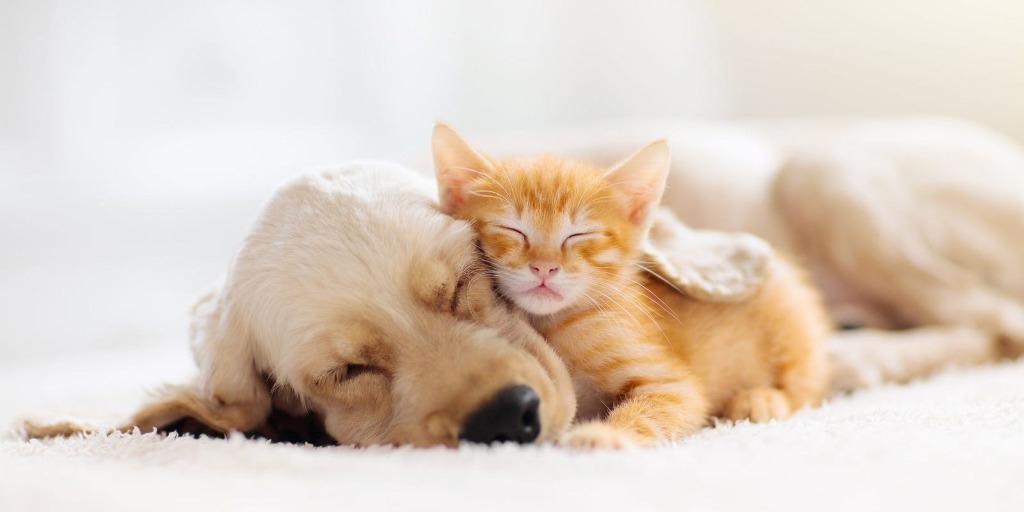 Switzerland is a major country for animal kindness, and it is considered unfair to keep one animal as a pet. In Switzerland, it is reasonable to have several pets. Unfortunately, if one pet dies in a house with two pets, they need to get another pet to fill the number.

Albert Einstein made E=MC2 when in Switzerland. 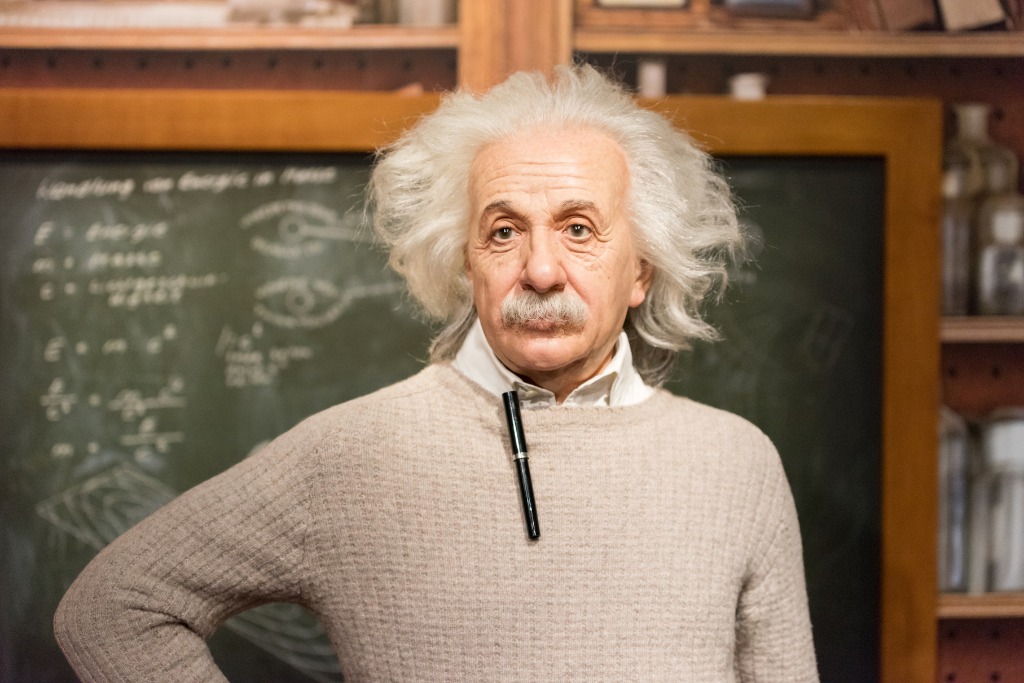 E = mc2 is probably the most famous equation at all times, which was introduced by the renowned scientist Albert Einstein. Albert Einstein developed it while he was living in Switzerland. He did not like to join the army of German. He abdicated the citizenship and got Switzerland citizenship to learn further and live.

More than 30 percent of Switzerland’s imported goods are gold. 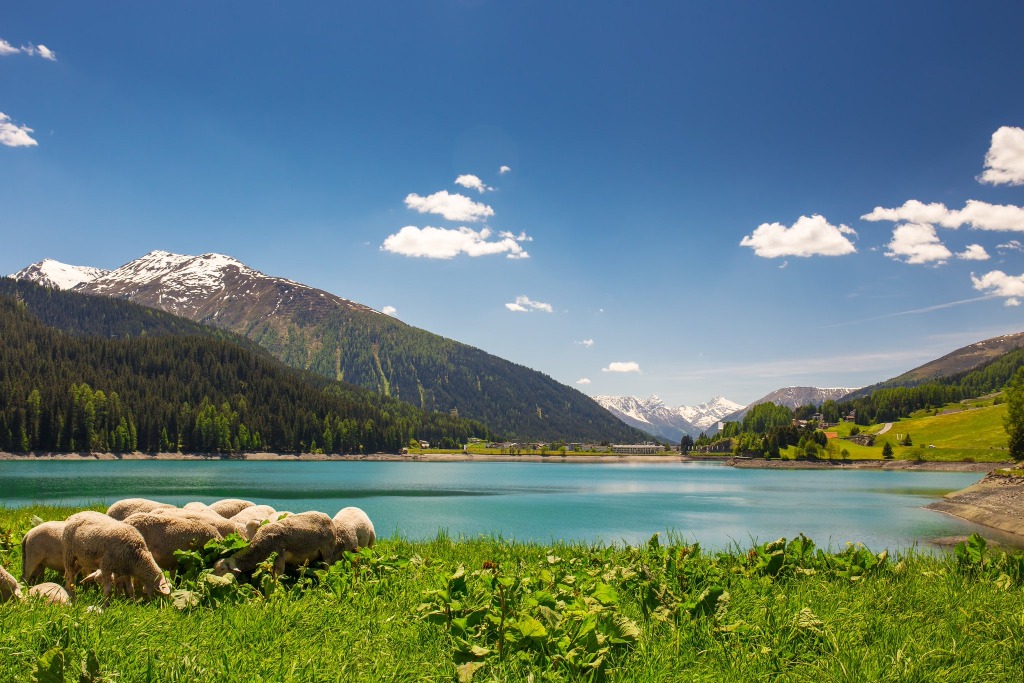 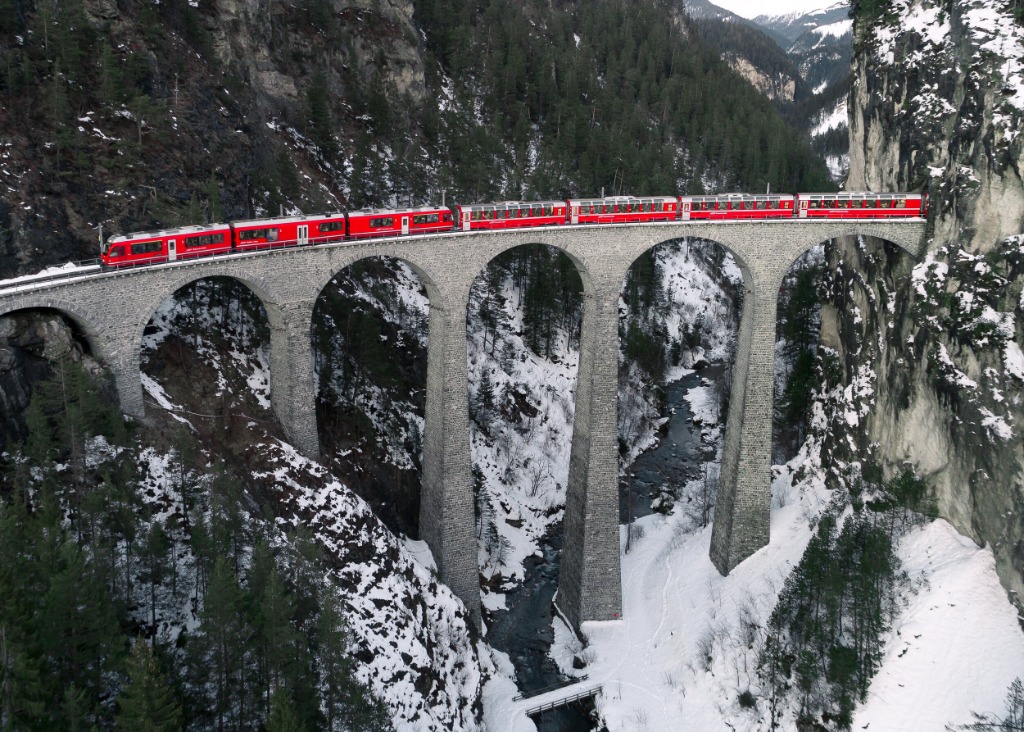 In Switzerland, What To Buy?

The World’s Most Wealthy Landlocked Nations

10 Most Beautiful Castles In Switzerland