Some might argue that drinking kava is a much healthier alternative to drinking alcohol. Some of those people are probably from Hawaii—and they’re right to believe so.

This particularly earthy tea has been used as a beverage of choice for the people of the Pacific Islands for quite some time, and its popularity is making a very loud comeback. Legend has it that the kava plant, or the Hawaiian ‘awa, was brought over to the islands by the gods Kane and Kanaloa from their ancestral Polynesian islands. Since its introduction into Hawaiian folklore, kava came to be known as the drink of the gods and was honored as such. Throughout history, the kava tea was used during most of the important, and especially religious ceremonies to honor the Hawaiian deities. 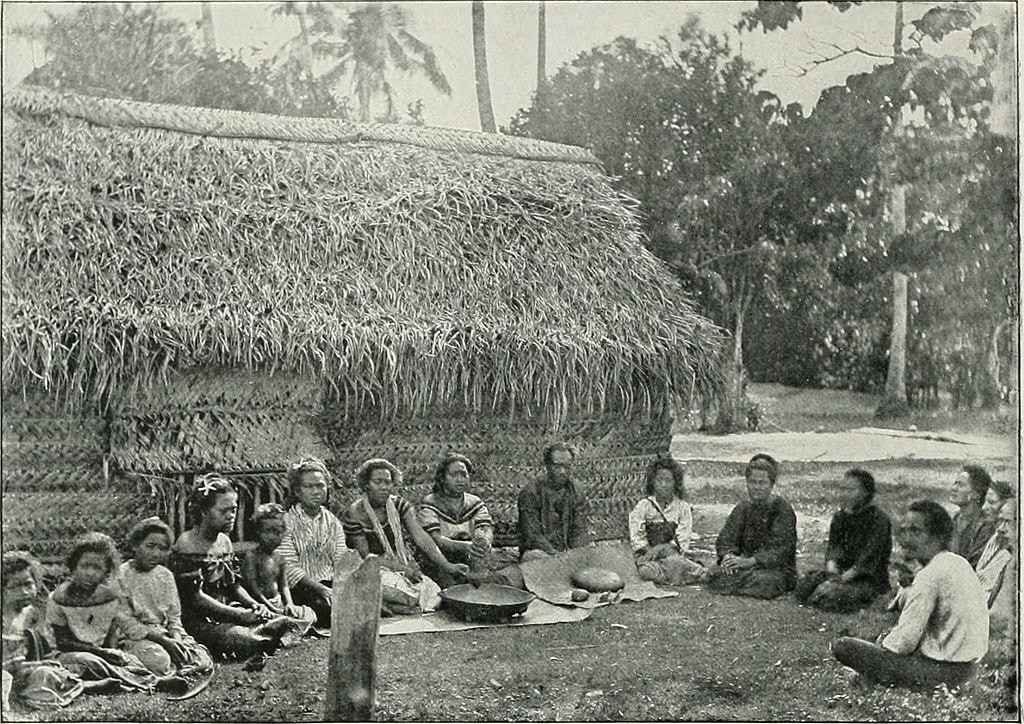 The kava tea was usually poured or sprayed onto a shrine and the remainder would be drunk by a kahuna, or leader of the ceremony. For a long time, only those of high regard were permitted to drink kava as it was considered to be holy. They couldn’t keep it exclusive for very long, however, as even farmers began drinking kava to pray for a good harvest. As the cold brew became more common to drink, the Hawaiian people used the ceremonies as another way to bring the community together.

Aside from its significance in Hawaiian religion and mythology, the relaxing nature of the drink made it a perfect beverage for any occasion. A cold brew of tea is made from the root of the kava plant. It is crushed into a fine powder and then mixed with cold water. This liquid is then strained to make it easier to drink. Though it is as unappetizing as it sounds, the tea is said to have a number of medicinal benefits, outweighing the flavor. Some have even claimed that it can heal a multitude of problems from insomnia to infections. 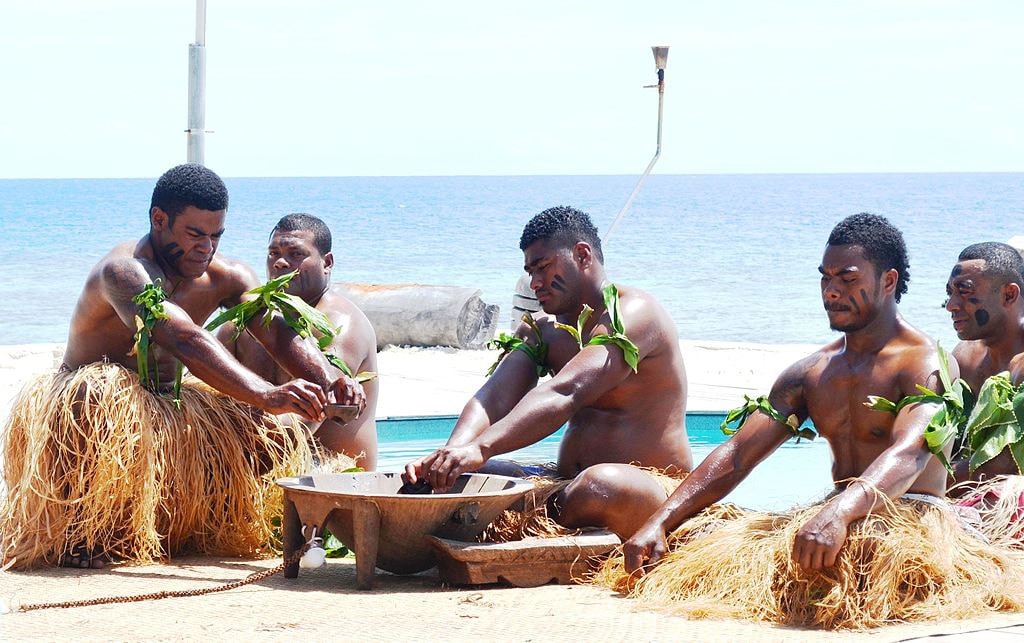 Today, the kava tea is enjoyed by people even outside of Hawaii and other Polynesian islands. It is famous for being a sedative and relaxant, while also offering up a euphoric experience to the tea drinker. As it is somewhat a healthier alternative to alcohol, modernized kava bars have been introduced in Hawaii and even stress-filled places like New York City, bringing back its popularity in a whole new way. And because kava is never pre-made, the drinker is able to observe the process from the beginning, which is a unique and worthwhile experience all on its own.

The Waipio Valley on Hawaii’s Big Island: A History

The Green Sands Of Mahana Beach Are An Unusual Tropical Treat