Niuean is the official language of the Niue Island. Most of the indigenous inhabitants of the island speak the language. Niuean is also spoken by small populations in New Zealand main islands, Tonga, and the Cook Islands. As per the 1998 census, 2,000 speakers of Niuean lived on the Niue Island. 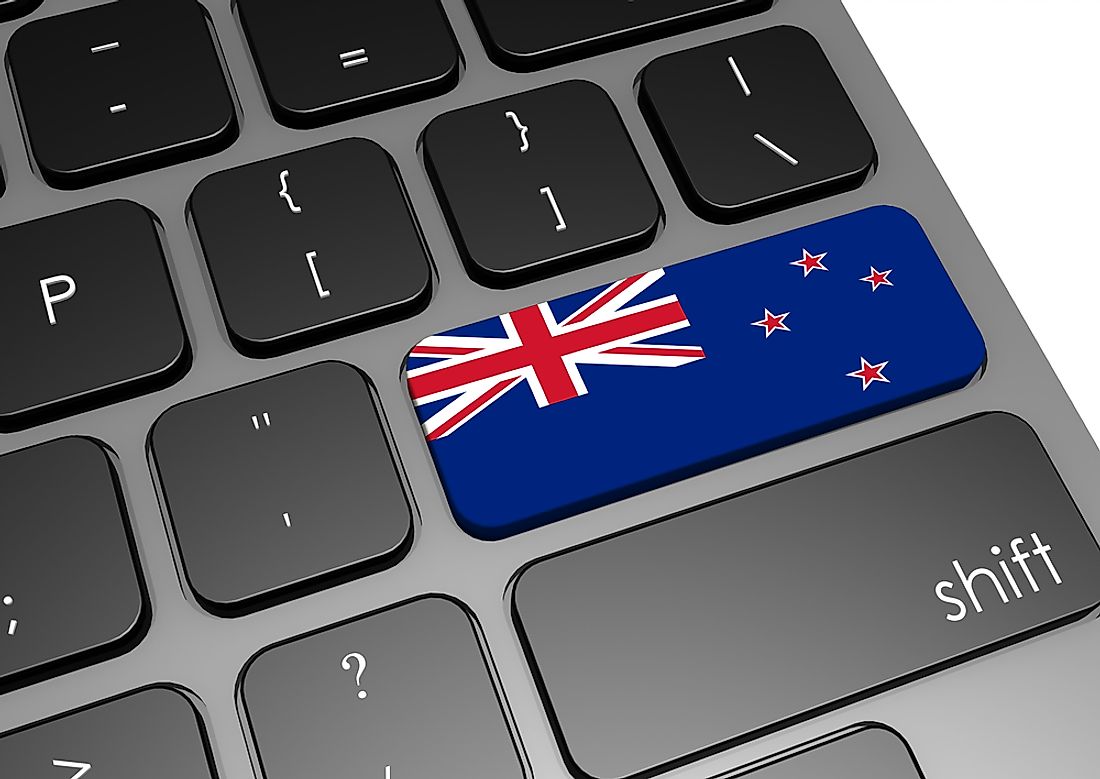 The Penrhyn language, a Polynesian language, is spoken in the Penrhyn Island. The language is spoken by only about 200 people and is thus regarded as an endangered language.

Lake Pukaki in New Zealand is the setting for “The Hobbit.”