Often when we travel to a new place or a different country, understanding the social norms, etiquette and customs is challenging. After all, while researching a trip most people don’t really research these things. Instead things like where to go, what to do, where to stay and what to eat are of a higher priority, right? But social norms and social customs are equally important especially if we want to engage with the locals in an authentic and respectful manner and become ethically responsible travelers. Perhaps even make long lasting friendships.

Today we are exploring Swiss etiquette and social customs with Jasmin Joy, a Swiss native living in Zurich. Jasmin shares some well known and some subtle nuances of Swiss society that we can all learn from, especially if you are planning a trip to Switzerland.

Switzerland is a country in the middle of Europe and yet not part of the European Union. Culturally influenced by its surrounding neighbors, four languages are spoken in this tiny country. From the German part to the French part, you cross an imaginary border known as the ‘Röstigraben‘. German residents find the term Röstigraben humorous, because it translates to ‘Rösti ditch,’ referencing hashed potatoes from the area that are an important part of Swiss cuisine

Food wise, I love being Swiss and living in Switzerland, even if some chocolate brands do destroy my healthy lifestyle. But hey, la vita è bella (life is beautiful), right? But what’s typically Swiss is also the behavior of its residents.

Swiss people are way more different than you think.

Typically, we’re punctual, reliable and also hard-working. Contrary to popular belief, not all of us are working at a well-known international bank somewhere in the middle of Zurich. Nevertheless, we won’t talk about our income with you. We are introverted and skeptical to new experiences just like most people around the world. That sounds like a sort of people you want to hang out in a bar, right? But let’s move on from these stereotypes.

There are a few nuances of Swiss social culture and etiquette that are quite typical for any Swiss you will meet. Understanding these social norms is key to having a positive experience in Switzerland.

Yes, we are serious about the punctuality of public transportation. If your schedule is telling you that the train leaves at 3:58pm, then 90% of all trains (and there are a lot!) absolutely will leave at that exact time. And if not, it will be no more about 3 minutes late. But this will likely freak out most of the people waiting at train station. 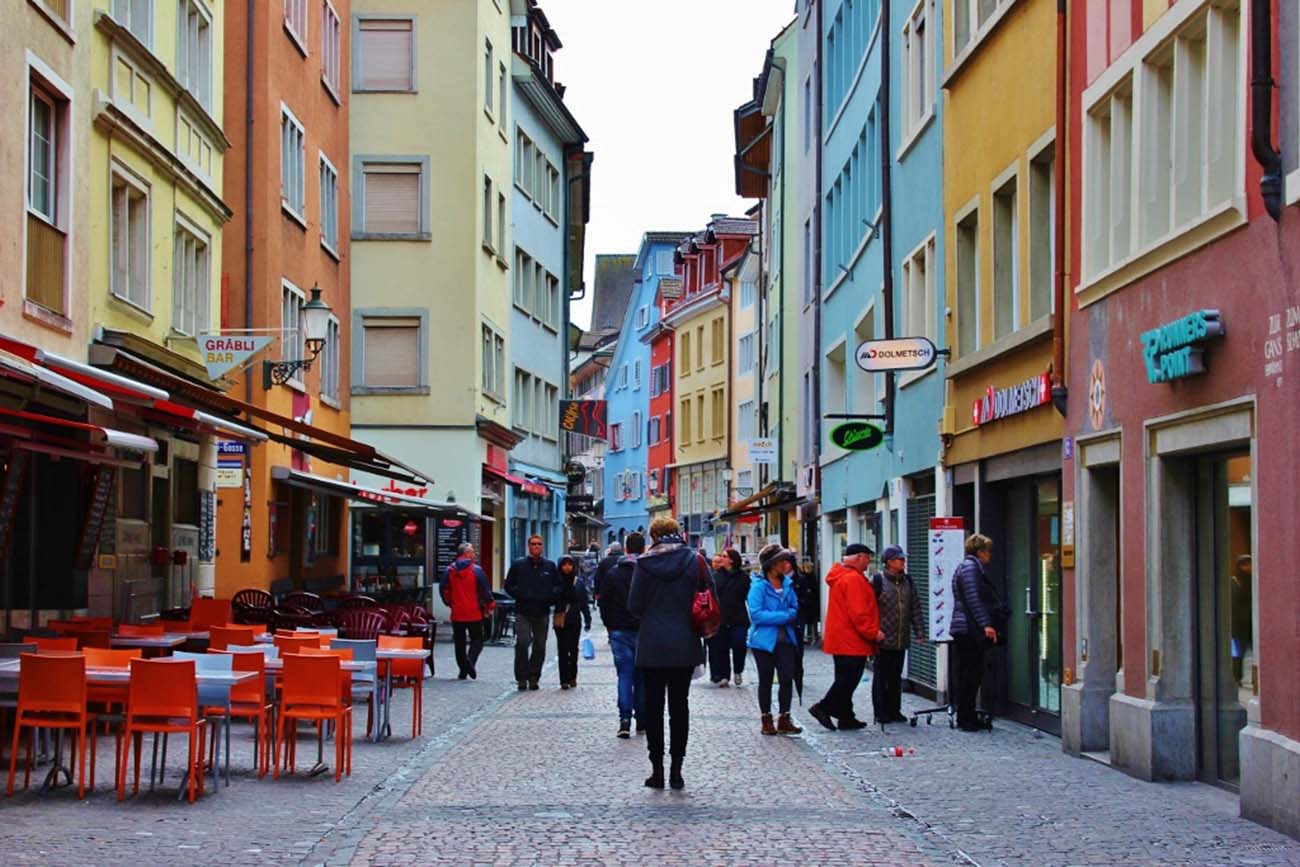 Time is a thing here, but not all of us are wearing a famous Swatch. But some time frames are very important. Like 10pm, where the usual night rest starts if you’re living in a neighbour friendly area. Don’t be too loud, not even when returning from a karaoke bar. Try not to sing in the streets or at least don’t wake anybody up. After 10pm you will be expected to show respect to others as you should surely do around the clock, right?

#3 Pedestrians always have right of way

For some years now it’s been a rule for cars to stop at a pedestrian crossing. That said, don’t jump in the streets. If and when a car stops, the friendly thing to do would be to thank the driver with a hand wave. And if you are driving in Switzerland, remember people always have the right of way. So be polite and slow down for the people crossing the street. 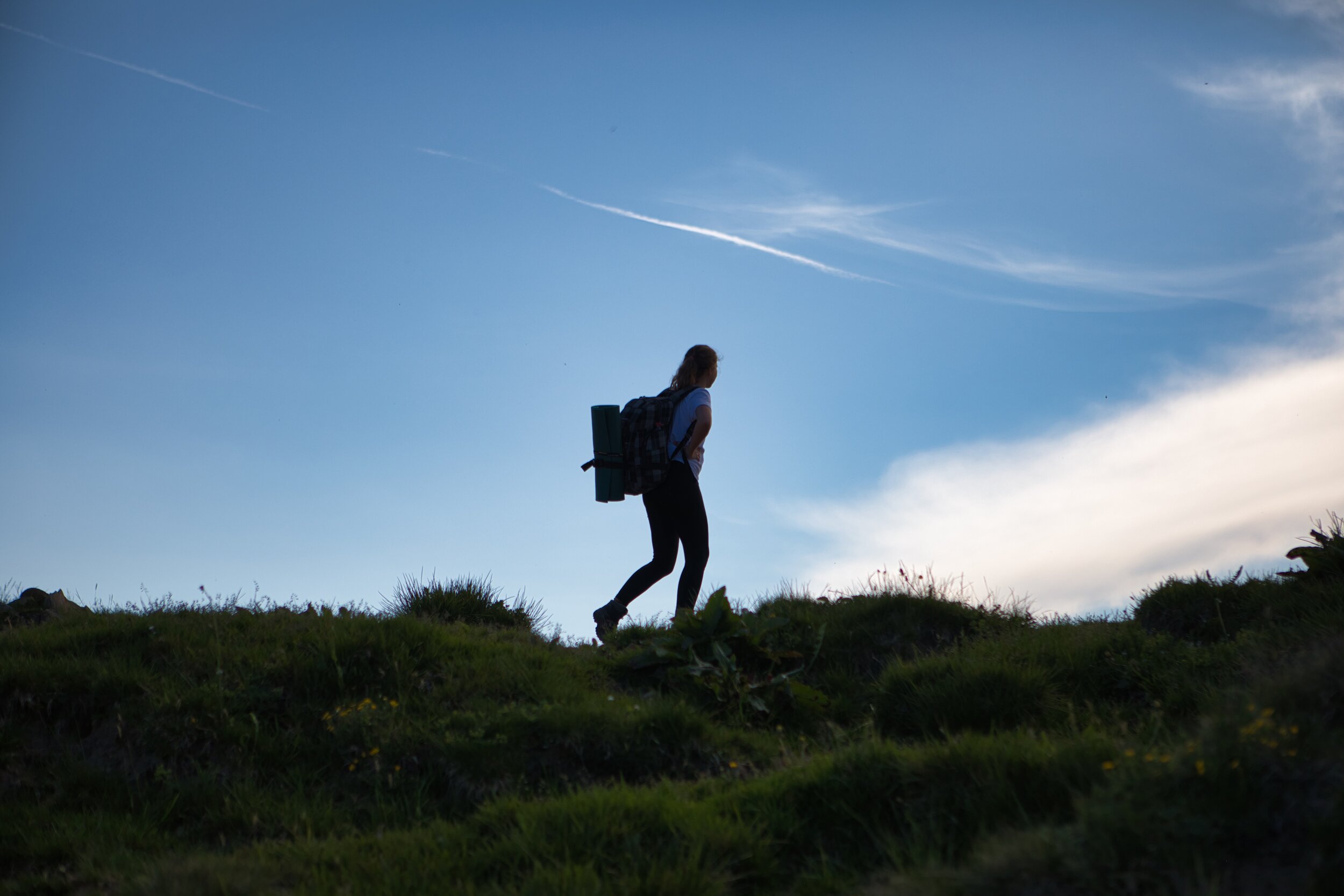 I don’t want to get into that much political talk, but yes, Switzerland is not part of the European Union. There are dozens of special contracts that let us be a part of the game. Benefits of a special treatment or whatever. But if you talk to a Swiss resident and ask why we’re not part of the EU, don’t be surprised if you either get in a long discussion about it or not getting any answer at all. The word on the street is that we Swiss are neutral and that is true. And I did tell you already we are also introverted, right?

It is true, we Swiss are masters of chocolate. And just in case you were wondering, the chocolate bar ‘Toblerone’ is shaped like a triangle to show off the famous Swiss mountain, the Matterhorn. But you already knew that, correct? 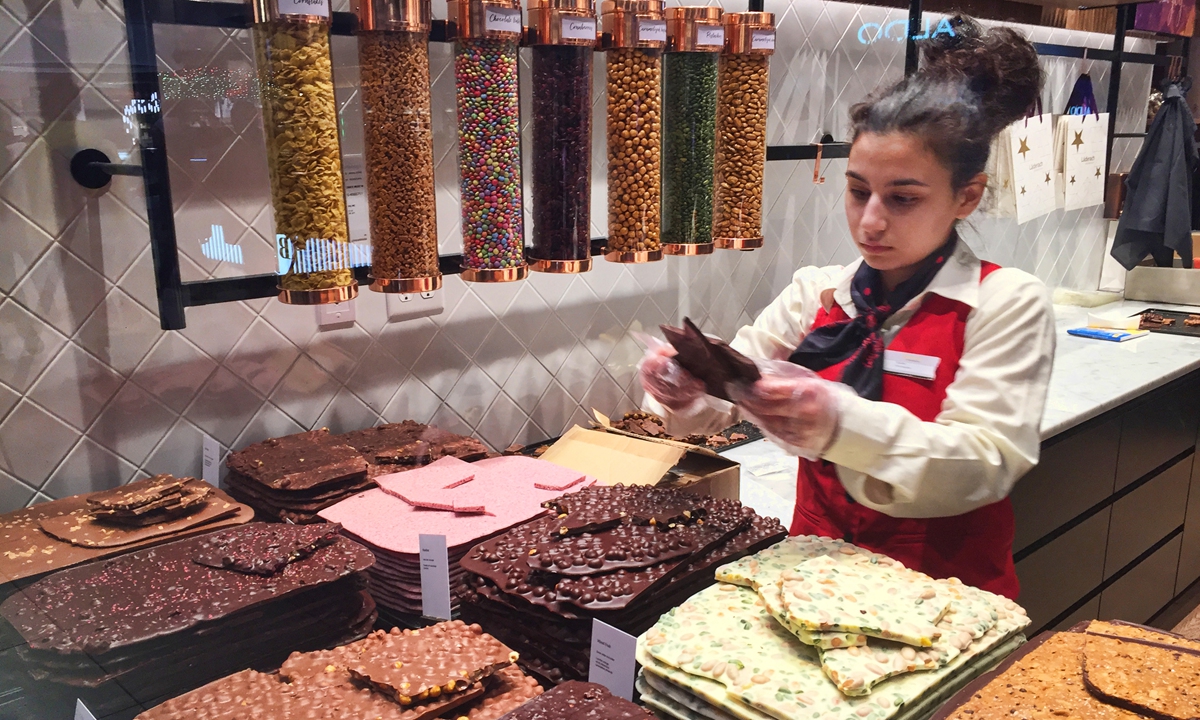 We do recycle. In fact we are quite particular about being green as a country, culture and people. I have seen smart ideas how to throw away trash and separate it while on travels. But also, at home we do separate it all. We just love recycling and being eco-friendly is something every Swiss takes seriously.

#7 Rules for everything, even for taking the highway

We have rules for everything in Switzerland, even for taking the highway. Did you know that driving on our highways is not free? Think about it like paying toll to drive on the highway. You need a specific sticker on your window shield. You can get this for CHF40 at every gas station. But if the police stop you, you’ll have to pay them CHF240 for it.

#8 Meeting Swiss people at a party

Remember rule #1. Be on time. And when you are there it’s common that you introduce yourself to each guest with a handshake and exchange of names. When I do the same at a party abroad, it’s seen as weird, but I guess it’s just Swiss politeness.

In general, we are friendlier than we first appear. So, if you remember seeing us at a party, ask us out for a cup of coffee or a beer. Chances are high that we say yes if you remember our name. Otherwise just consider that its the introverted-ness in us.

This is probably true for most places and people around the world. But we Swiss are respectful of your privacy. It’s common that you won’t be asked to give your phone number right away after a drink. As mentioned, being introverted and respectful, we won’t take first steps. But it’s ok if you do and ask if we are alright with this. Because we are.

So, take the first step. And if you’re asking me, I’d rather go for a cup of Chai or tea over coffee or beer.

Thank you Jasmin. These social customs and norms from Switzerland are certainly fascinating and give such great insight into a local’s mindset – a great thing to understand especially when engaging with them in a social or even Corporate setting. And a huge thank you to our friend Anita Gerser, a Swiss photographer for these incredible images of her home country.

We would love to know if some of these Swiss customs and norms similar to where you are?

What Makes Being Swiss So Special?

The Top 15 Hiking Trails in Switzerland!

The Top 10 Snowboarding Spots in Switzerland