In September 2018 the world saw looks from multiple Portuguese designers showcased at the world-renowned Fashion Weeks in Paris, London, and New York City – yet Portugal isn’t a novice to avant-garde culture. The birthplace of FarFetch, T.M Collection, and Victoria’s Secret model Sara Sampaio is brimming with young and progressive talent, which begs the question: is Portugal is the next fashion capital?

Sandwiched between Spain and the Atlantic Ocean, Portugal has a laid-back coastal lifestyle, unique architecture, and a colorful culinary scene, all of which have helped put it on the map of must-visit destinations. Now, the world seems to be looking at this unique European country for the next big thing in style.

Back in March, Portugal enjoyed the 42nd edition of Portugal Fashion, one of two primary biennial fashion events in the country. Dedicated to modern urban life with retro hints, it took place in Lisbon’s new cruise ship terminal, despite the event’s usual home in Porto. The other national event, ModaLisboa, took place the week before. 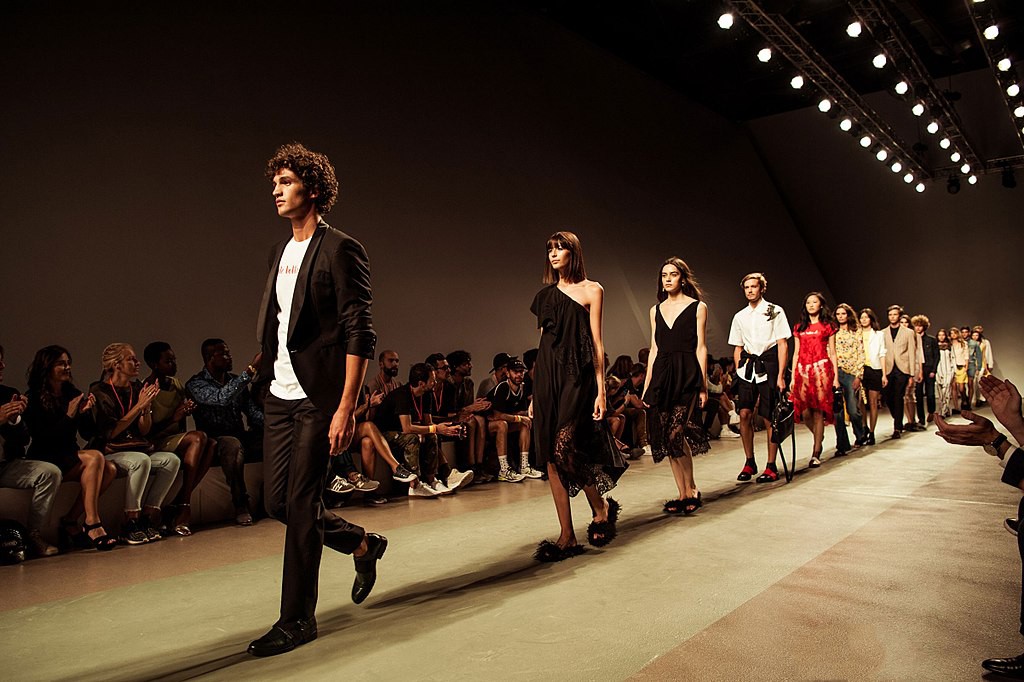 The second schedule of the year for both events are set for October.

According to Portugal Fashion, the National Association of Young Entrepreneurs and the Next Step project invited designers, both young and established, to a series of high-profile events. Who are some of the designers putting Lisbon, Porto, and Portugal as a whole on the map?

The names to know

In September, Diogo Miranda presented his feminine Spring/Summer 2019 collection at Paris Fashion Week, characterized by graceful lines and a floral color palette. Miranda’s first Paris Fashion Week was back in 2015, catching the attention of Harper’s Bazaar and the New York Times, and he has since become internationally known. His pieces have been worn by several public figures like Indian actress Sonam Kapoor and Portuguese model Sara Sampaio. In addition to his studio and store in Felgeiras, Portugal, one of his permanent showrooms can be found in New York.

Sophia Kah was one of the fresh new faces representing Portugal in this month’s London Fashion Week. Her style blends timeless detailing, like lace, with contemporary styles for the luxury-loving woman.

Lisbon-born Alexandra Moura is no stranger to the bright lights of international fashion weeks, and her looks have graced events such as London Fashion Week Official Showroom, Belgrade Fashion Week, and the Baltic-Sea Hi Fashion Show in Germany. Peruse her style, an artful mix of culture and history, at her shop inside Embaixada Shopping Plaza, inside a 19th-century palace in trendy Principe Real (one of Lisbon’s popular neighborhoods). 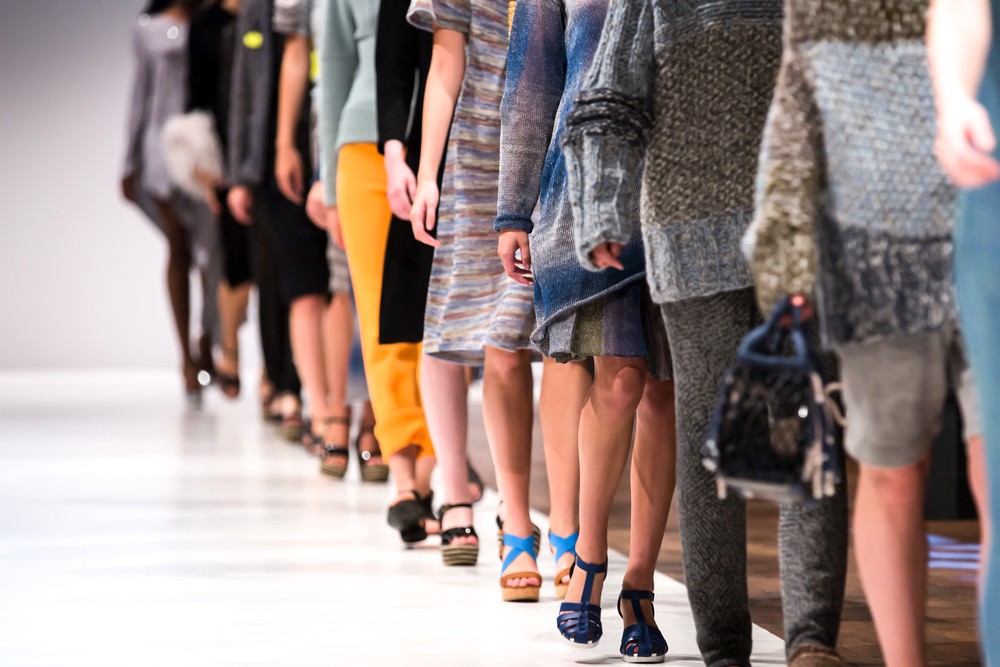 T.M Collection is the creative child of Teresa Martins, a designer with a penchant for country cuts and bold prints. In addition to the stores located across Portugal in areas like Cascais and Comporta, T.M Collection can also be found in 110 foreign retailers through 37 countries.

After graduating with degrees in Equipment and Fashion Design in Porto, Carla Pontes apprenticed under other Portuguese designers before striking out on her own in 2012 with collections shown at Portugal Fashion and Madrid’s Young Designers Fashion Show. You’ll also find her volume-and-layer based womenswear at national events and tradeshows in Paris, London, Copenhagen, and Shanghai.

Designers João Branco and Luis Sanchez met as peers at the Architecture College of Lisbon’s Technical University and became partners when they opened Storytailors in 2001. Whimsical, romantic, and artistic, their collection can be found at their store in Chiado Lisbon, and also on the stages of national theaters, as well as worn by musicians. The Storytailor duo present their collections regularly at Portugal Fashion and have visited Paris Fashion Week five times

Lisbon’s Avenida da Liberdade has already been nicknamed the Portuguese Avenue des Champs Elysées, as the place to go for high-end luxury shopping in the Portuguese capital. In between browsing the shelves covered in the world’s most famous brands, check out a few of these up-and-coming names from Portugal’s fashion scene.

The Most Beautiful Towns in Portugal

The Seven Regions of Portugal – Guide for Expats