New Zealand might not have thousands of years of history lining its streets, like you’d see in England or Belgium, but each place has a special character of its own. In true Kiwi fashion, it’s the community life that shines through the capital city’s customs. Wellingtonians love their city. This is evident in many of the quirks that all Wellington dwellers understand and hold true, including these eight traditions.

Taking the first dip of the summer at Oriental Bay

It’s not uncommon to hear people say that nothing beats Wellington on a good summer’s day. As soon as the windy gales ease off and the sun seeps in, locals start making their way toward the harbour. Oriental Bay tends to be the number one choice for swimmers, sunbathers, picnickers, and anyone else wanting to chill out. If you’re passing through, the adjacent Oriental Parade is also a good spot for a stroll or bike ride. 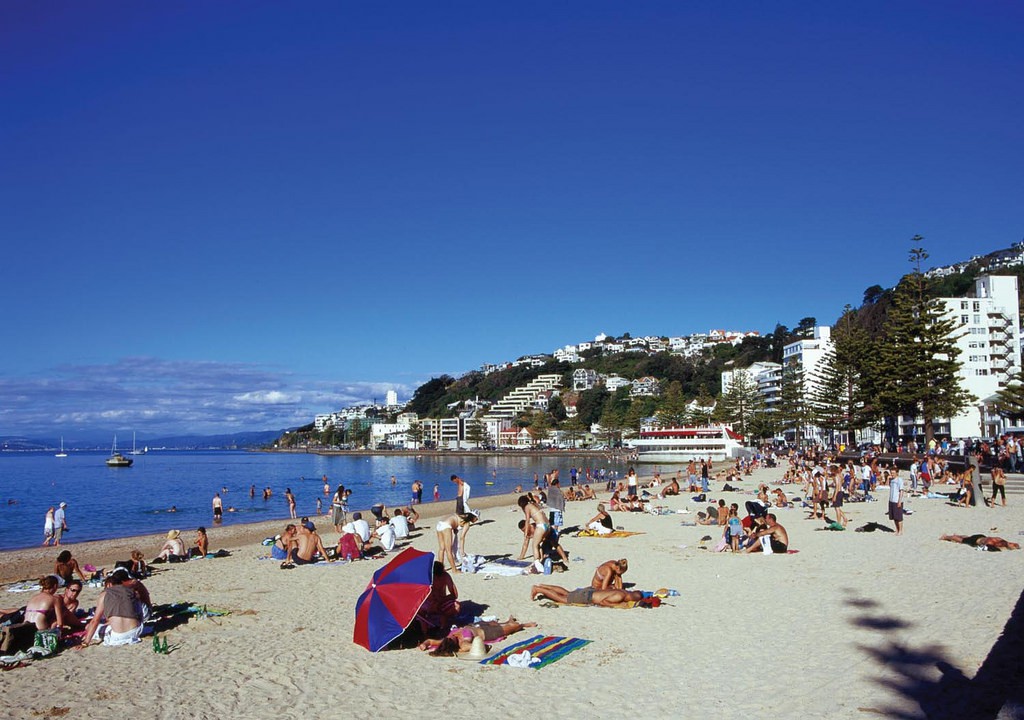 Getting your entertainment fix on Courtenay Place

You can’t talk about Wellington traditions without mentioning Courtenay Place. This is where locals naturally divert to whenever they want to wind down after a long week. Be it by watching the latest release at Reading Cinemas, seeing a live performance at the Embassy Theatre, or venturing through the various pubs and restaurants, this is the place to relish some of the best features of New Zealand’s self-professed ‘cultural capital’. 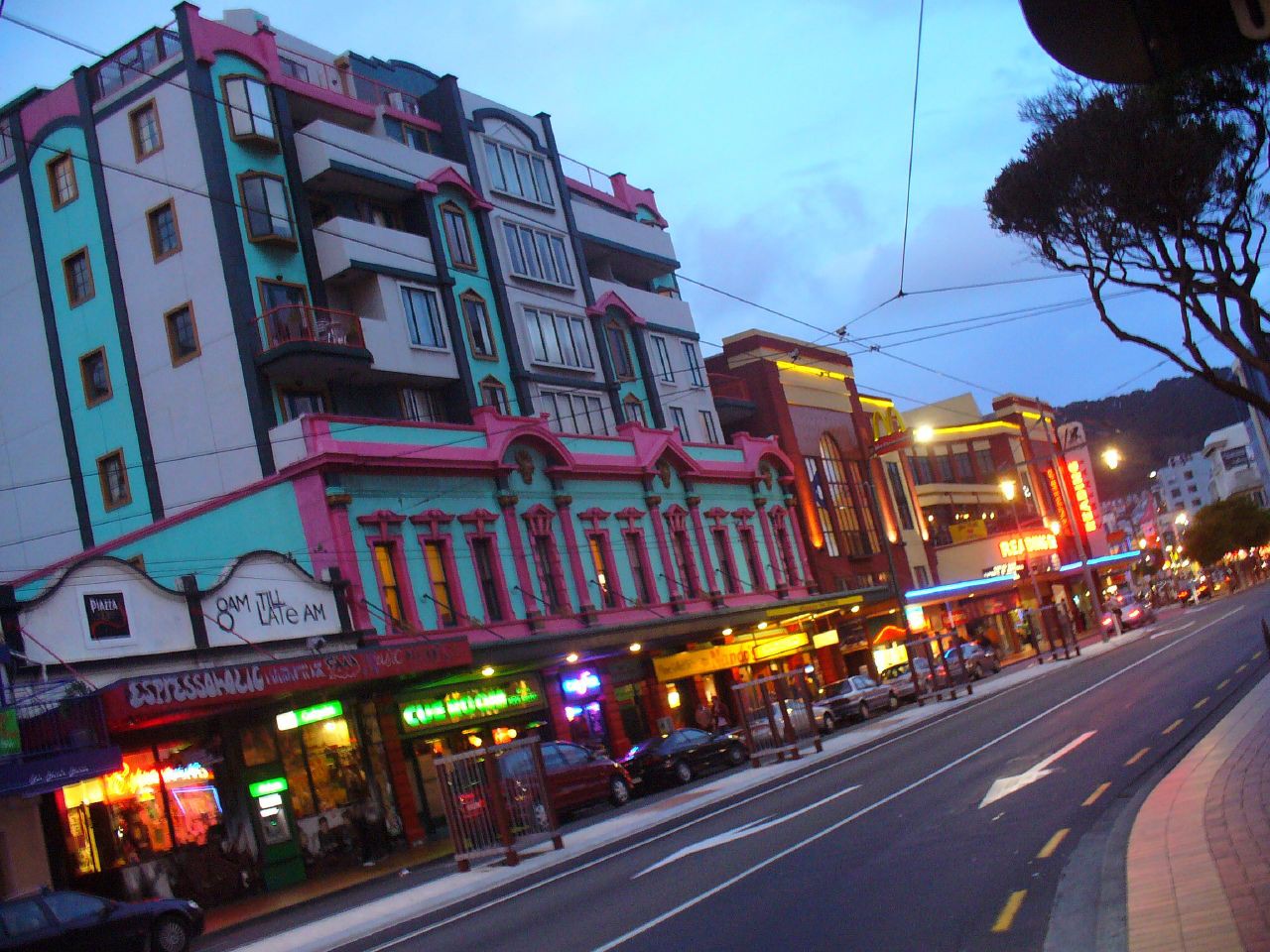 Cuba Street is as much a delight to Wellingtonians as it is to tourists. There is a myriad of cafés and restaurants to sink your teeth into, as well as many special treats lining its pavements. Modern art displays, buskers, vintage record shops, second hand bookstores, antiques, alternative fashion outlets are a few of the various Cuba Street gems. There’s even a yearly festival celebrating its melting pot experience – which recently came back into full swing after a brief hiatus.

Actually, while you’re trawling around Cuba Street, you might want to take a note of the next item on our list. 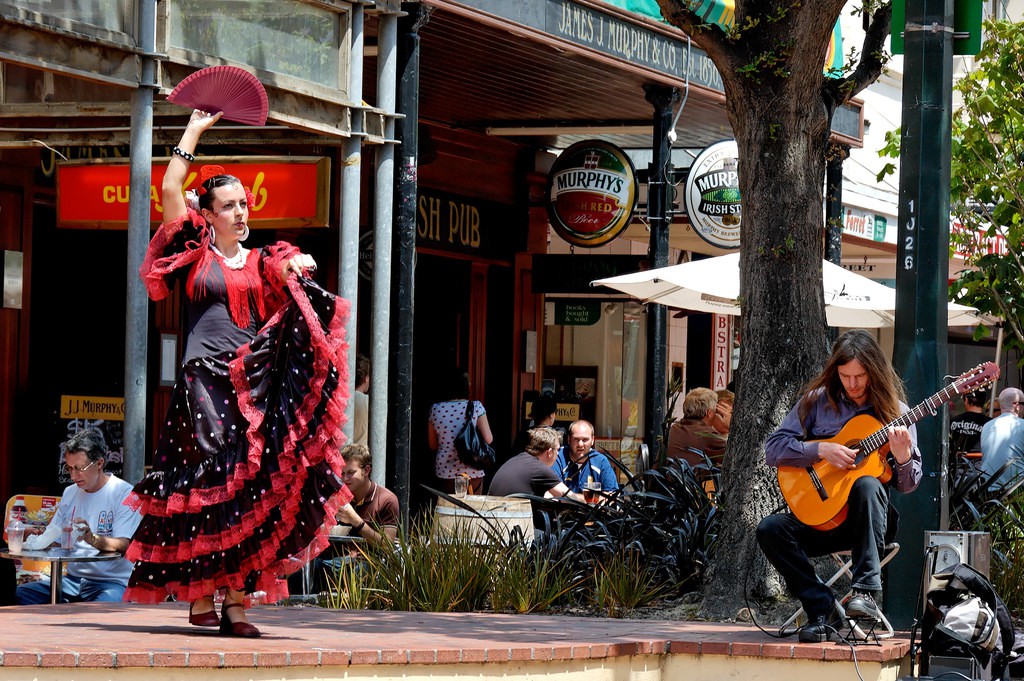 Wellington is filled with modern art and sculptures, but nothing turns as many heads as the iconic Bucket Fountain. Installed in 1969 between Dixon and Ghuznee Streets, this is the one artistic relic that locals might drop the occasional joke about, but would greatly mourn if it was taken away. If you don’t believe us, just look at the stirrup caused after the fountain was temporarily taken down for maintenance. 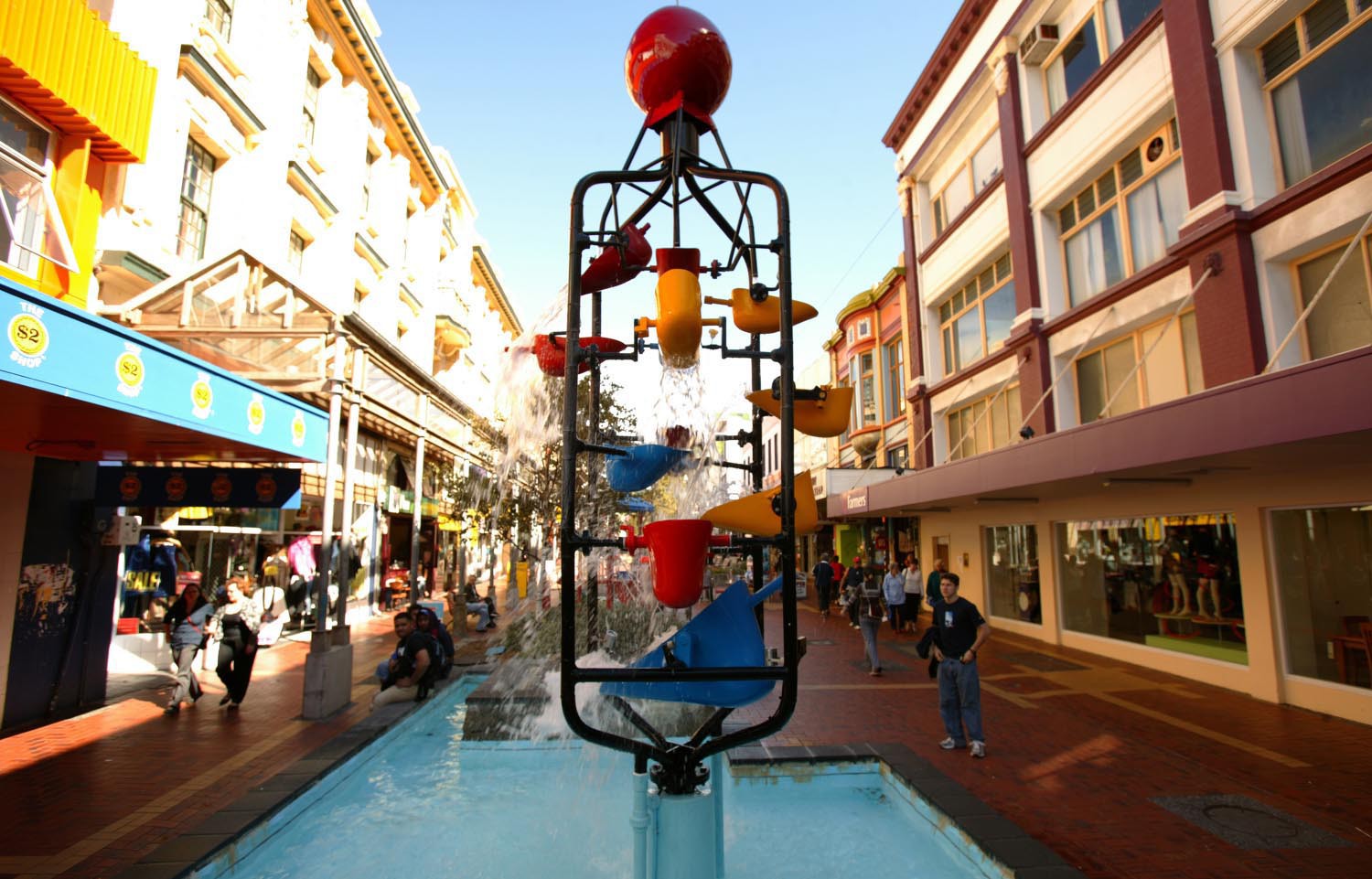 Artsy experiences aside, you can’t get more Wellington than this combination. Watching a sports match at the Cake Tin is practically a local rite of passage. Add the city’s signature rugby event into the mix, and you’ve taken things to a whole new level. The Westpac Stadium actually hosts other events like concerts and exhibitions, but the sporty side is probably what holds the strongest appeal. 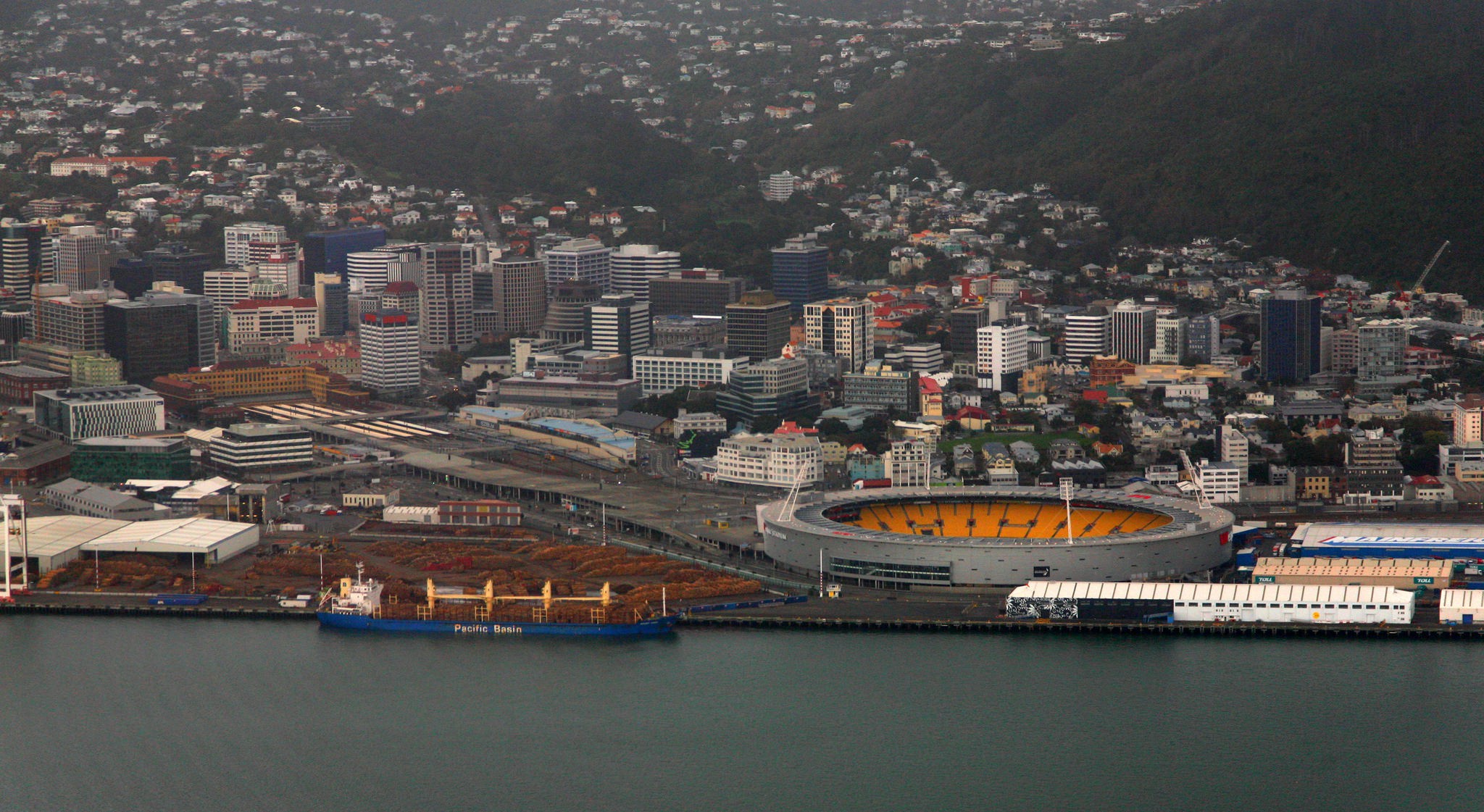 A weekend trip to the Harbourside Market

We had to include the city’s oldest farmers’ market on this list. It has been running since 1920, and continues to be popular to this day. Initially, the Harbourside Market was established just off Courtenay Place – now it resides by the waterfront, next to Te Papa museum. Along with holding various stalls and a bit of entertainment, the market is also involved in a handful of community programmes and initiatives. 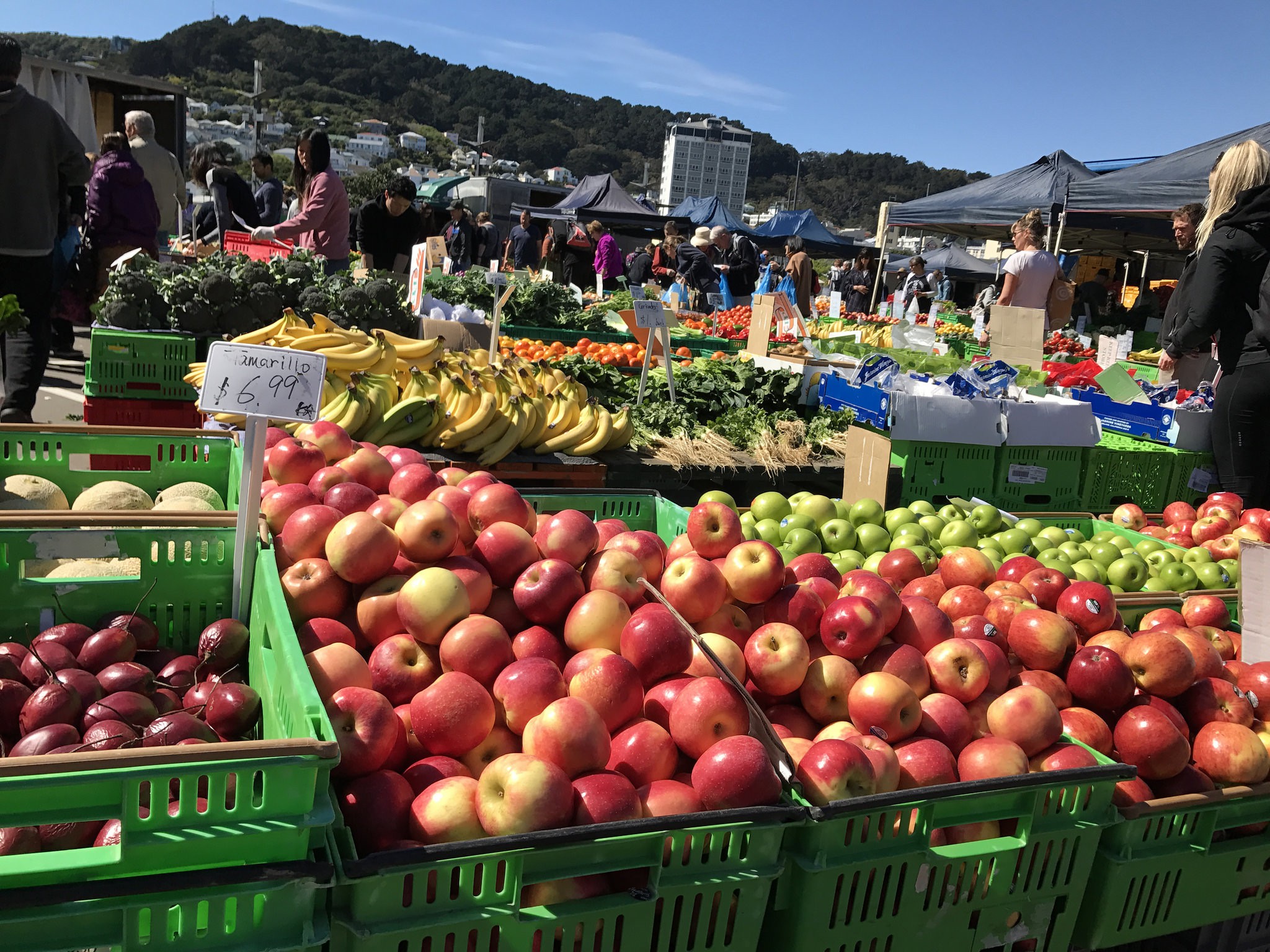 You can’t talk about Wellington traditions without paying tribute to its long list of annual celebrations. Sports, cultural festivals, art displays and foodie events – there’s a bit of everything for everyone. Popular annual events include the Wellington Cup Day, World of Wearable Art, the International Film Festival, Wellington on a Plate, and the New Zealand Festival. 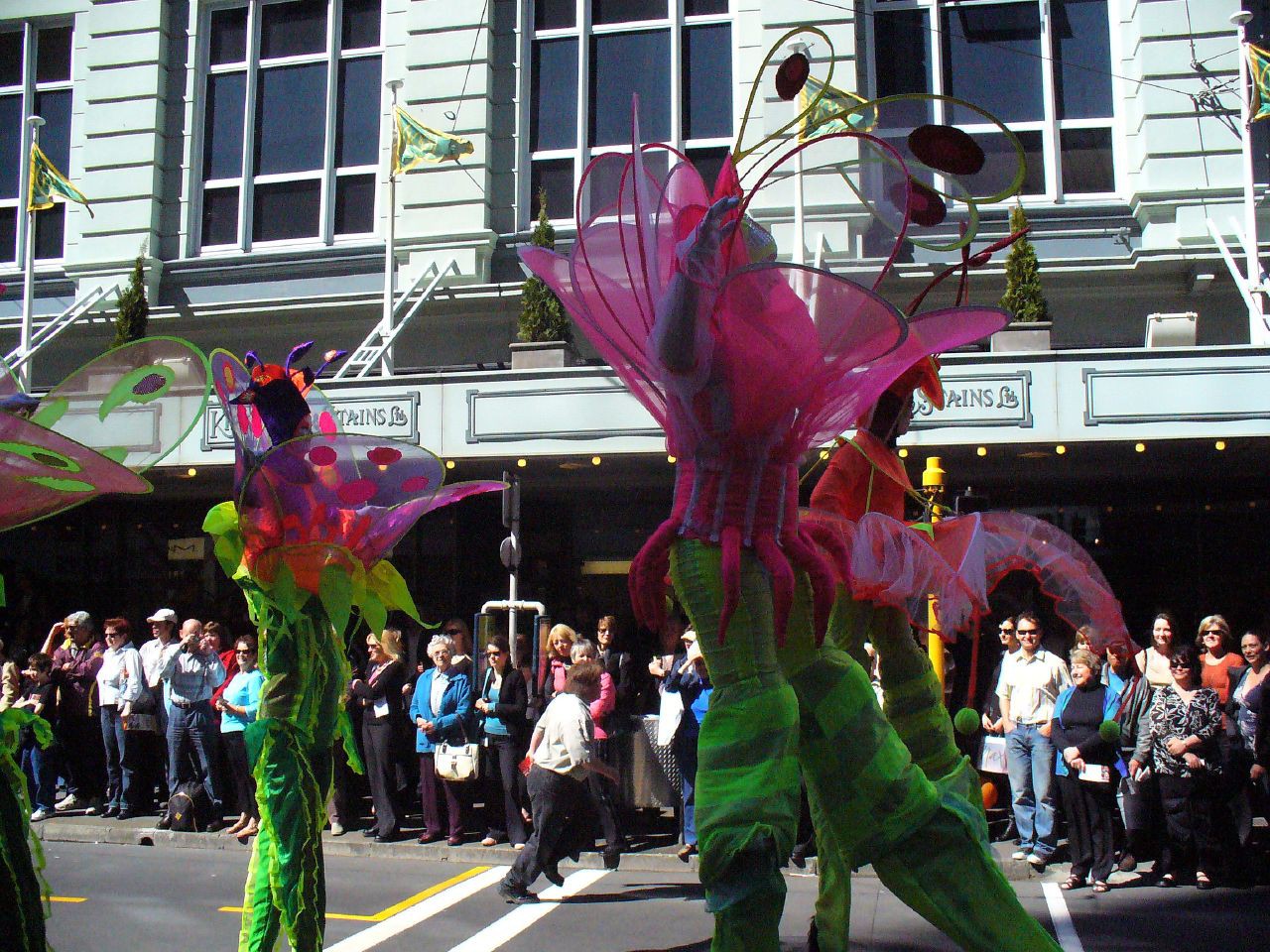 There is a special sparkle around Lambton Quay around Christmas. Located at the heart of Wellington’s central business district, Lambton Quay is a shopper’s paradise. It was home to the once-iconic Kirkcaldie & Stains’ Christmas decorations, which recently ceased being a local tradition after more than a century. But the jolliness doesn’t stop there: Lambton Quay is the main stop for the Annual Santa Parade, along with being a popular shopping destination all year round. 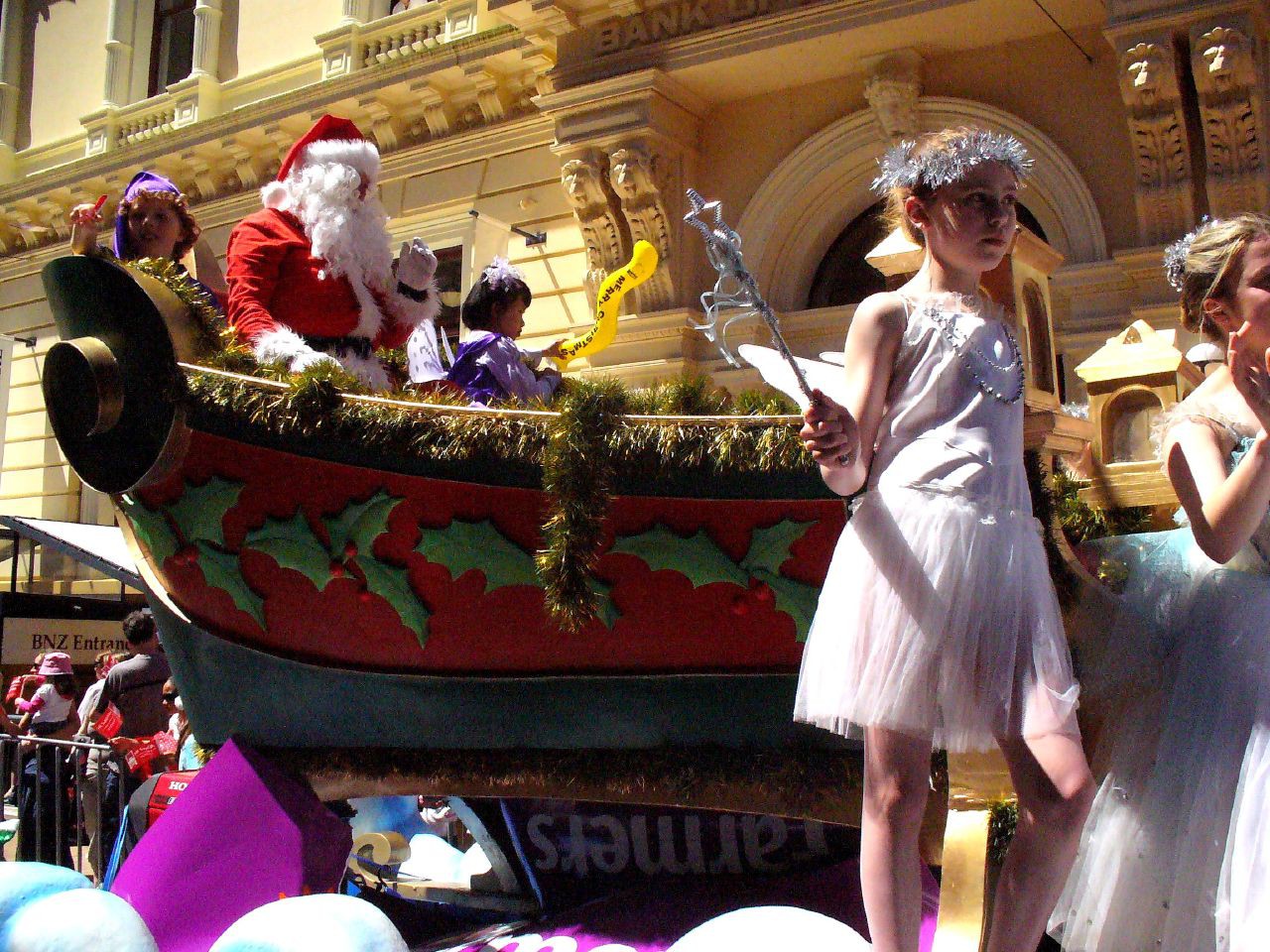 There Are 21 Incredible Experiences That You Can Only Have In New Zealand.