With its showcase of glimmering constellations and peppering of star-stamped skies, Scotland at night is a dream. Home to the UK’s first ever Dark Sky Park and a string of Dark Sky Discovery Sites, Scotland hosts some of Europe’s darkest canvases. Count your lucky stars with our guide to the most spellbinding Scottish stargazing hotspots. 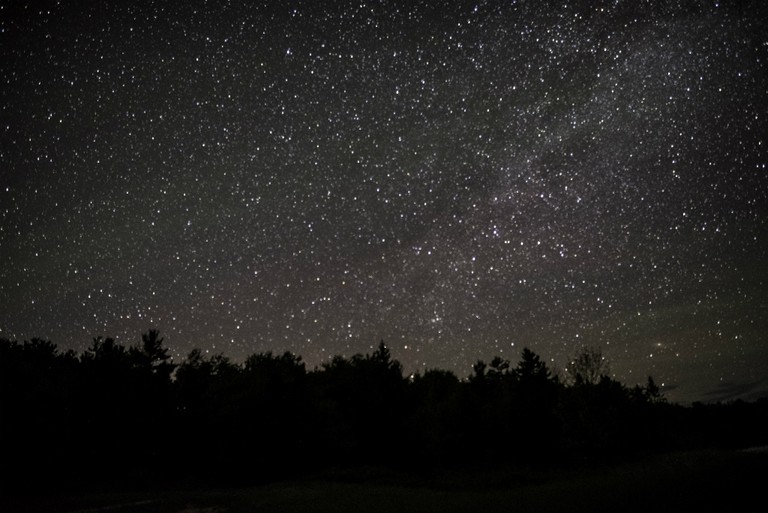 Stars Above The Forest

As the UK’s first ever Dark Sky Park, the Galloway Forest Dark Sky Park plays host to the Scottish Dark Sky Observatory, a stargazing hotspot open to all avid astronomers. This gold-tier status park comes in at 23.6 out of 25 on the International Dark Sky Association’s scale of darkness. The observatory is decked out with two colossal telescopes and a rolling roof perfect for witnessing wonders like the Whirlpool galaxy. Just look up — the party of meteor showers and celestial masterpieces will do the talking.

The areas punctuating Moray are graced with an outpouring of stars that dance like little angel eyes amidst the wondrous coal-black canvases. It’s almost as though some otherworldly being spilled an entire tin of stars across the newly polished black marble floor. SIGMA, the Moray Astronomy Club, is a hotbed of equipment with all the mod cons to help accentuate the stargazing experience. 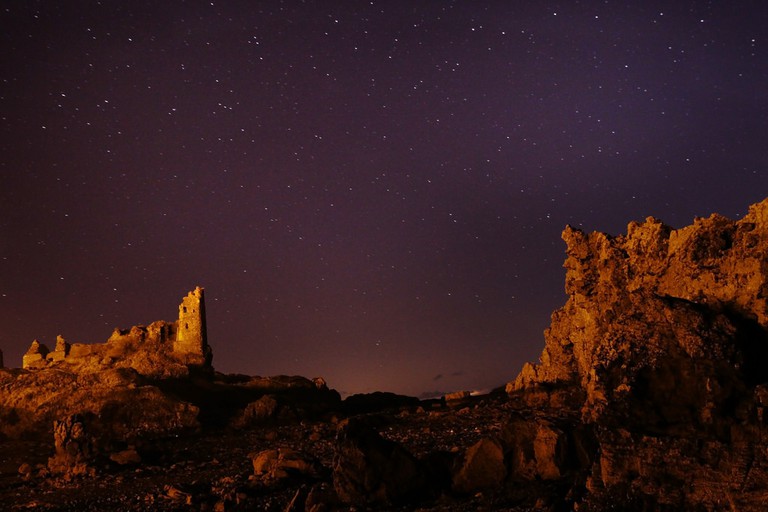 Imbued with the kind of beauty only Mother Nature can conjure up, there’s nothing like experiencing the stars of Skye in all their glory. Strategically positioned in a place lacking light pollution and conveniently marked, bonnie Skye boasts nine epic Dark Sky Discovery Sites, each as spellbinding as the next. Think swatches of jet-black skies hosting strings upon strings of twinkling fairy lights, planets, space satellites and the silvery man we call the moon. Anyone dreaming of a stargazing holiday is in for a treat. 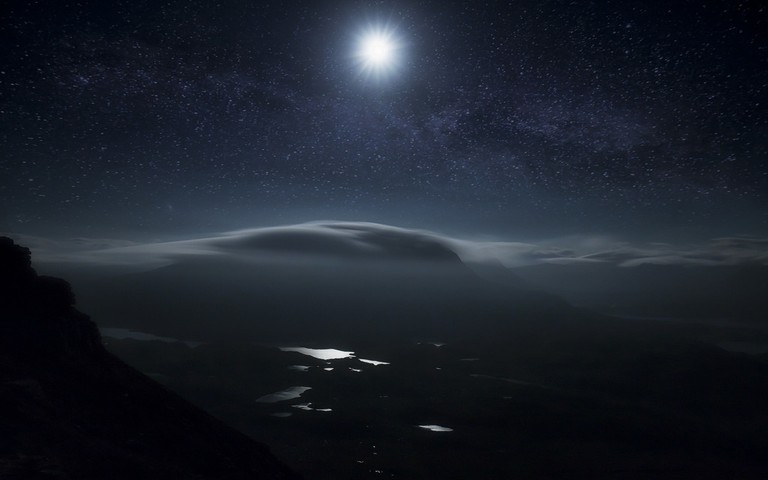 As a place of sublime beauty, it’s no surprise that Scotland offers some breathtaking glimpses of the Northern Lights or Aurora Borealis. These Mirrie Dancers look particularly magical when spotted from Orkney and Shetland. A potion of shimmering green, red, and purple hues, witnessing these ethereal lights is just as life-affirming as the stars that frequent Scotland’s myriad Dark Sky Discovery spots. 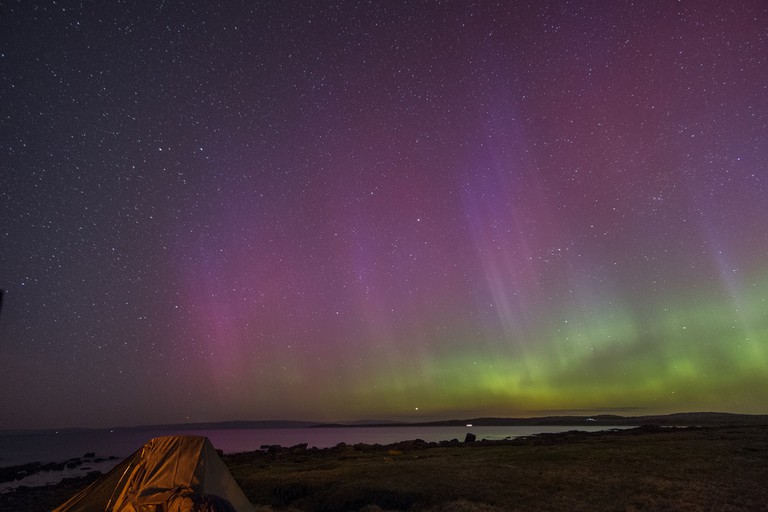 As a recognised Dark Sky Island, Coll is graced with a naturally unpolluted sky, made all the more glorious by the star-conscious residents who go above and beyond to maintain the enviable Dark Sky status. With no street lights and a commendable collective conscience, Coll is also Scotland’s first Dark Sky Community. Marvel at the endless abyss of deep sky objects that reveal themselves to the naked eye, just as they can delight in star clusters like Beehive, nebulae like the Great Orion Nebula and the resplendent band of the Milky Way. Adding to Coll’s otherworldly appeal is the ‘Coll and Cosmos’ astronomical adventure weekend breaks.

Stars Over Isle Of Coll and Isle Of Mull

A wee beauty of a star-adorned spot, Moffat takes the crown as a Dark Sky Town. Located in Dumfries & Galloway, this charming place maintains its swoon-worthy status thanks to a supply of ‘dark sky friendly’ street lighting, which helps keep the light pollution at bay. When the silver-kissed stars blanketing Moffat come out to play, there’s nowhere else you’d rather be. 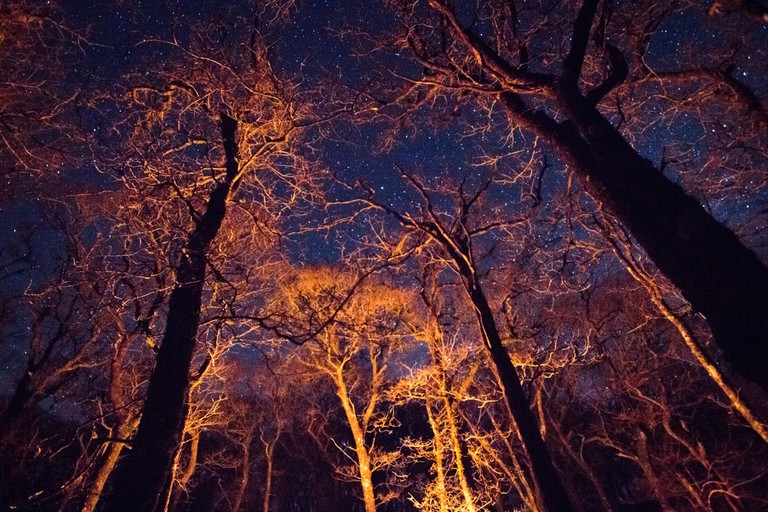 Glen Nevis is another one of Scotland’s many designated Dark Sky Discovery Sites. Between the handy visitor centre, endless car parking options and wonderfully rugged terrain, the entire glen equates to a mecca for astronomy doyens. The encompassing inky-black skies are only rivaled by the ever-watchful mountains that tower nearby. But the real star is the giant carpet of majestic constellations that dance and glitter in 3D, reminding you that you’re only human. 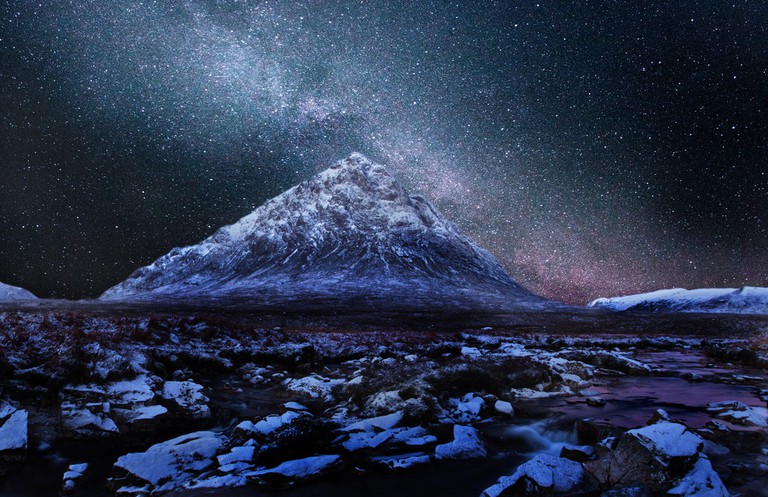 14 Reasons Everyone Should Visit Scotland at Least Once

9 Cultural Customs Only Scots Will Understand

11 Reasons Why You Should Date a Scottish Person