Scotland boasts a plethora of breathtaking scenery to marvel at but there are some hauntingly beautiful abandoned sites in Scotland that you could explore at your own discretion. From ruins to regal delights, you won’t be disappointed if you are looking for an adventure in Scotland’s eerie abandoned places. If you want to get away from Scotland’s bustling cities and prefer something more adventurous check out these abandoned places today!

This remote, abandoned settlement is situated on the largest island of the St Kilda archipelago. The stoney ruins are made up of cottages that were built during the 19th century, left abandoned and isolated. It is said that several residents of the village of St Kilda were unable to survive the diseases that were widespread at the time and either p.a.s.s.e.d away or moved to another town. 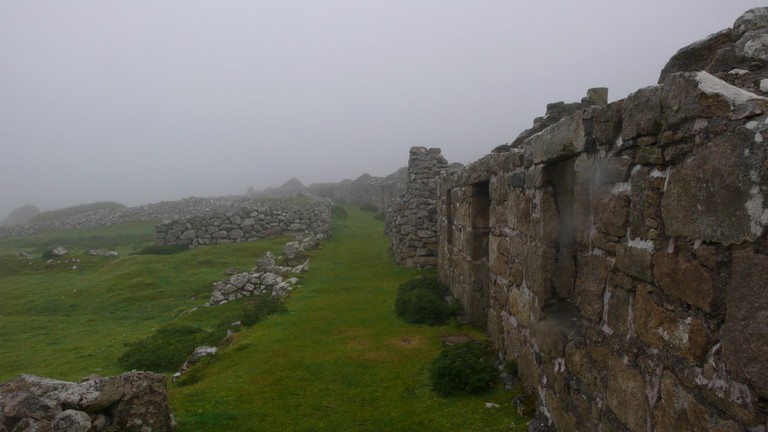 This hauntingly beautiful castle is located on the beautiful coastline of Aberdeenshire. The roof of the castle has collapsed but the structure offers an insight into a castle that has been abandoned and isolated. The castle was said to be built by Francis Hay, Earl of Erroll in the 16th century to replace the old Slains Castle. The old Slains Castle had previously by destroyed by the Earl on the orders of King James VI following a religious rebellion. Bram Stoker, author of horror novel Dracula, took inspiration from the abandoned ruins for his book after visiting it in 1894. Visit the castle if you dare!

This picturesque railway station is situated in the West End of Glasgow in the Kelvinside area and used to operate as a railway station serving the botanical gardens. The station was opened in 1896 and reflects the city’s rich heritage. Built during the Victorian era, the train station had buildings on the ground level and beneath the gardens themselves. 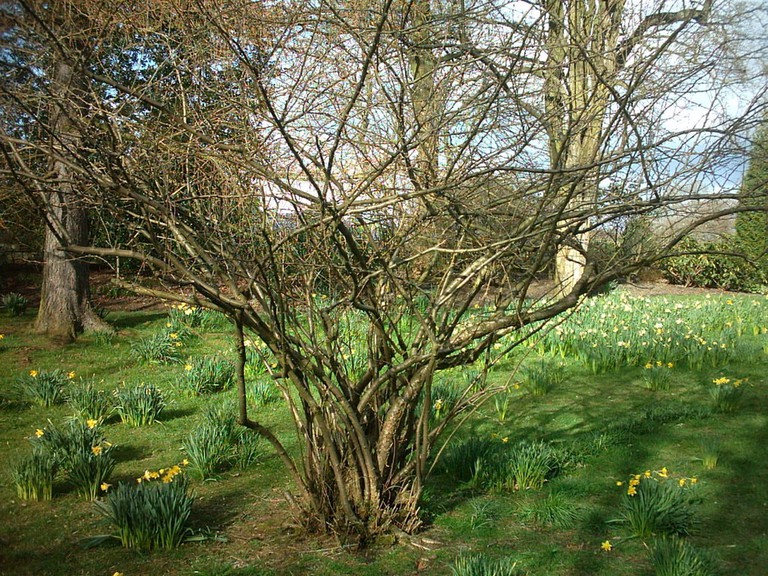 This abandoned yet serene sanctuary was meant to be an environment for young men to reflect on life before they entered into priesthood. The Seminary was built in 1966 and abandoned almost three decades after. Located in a dark and eerie forest, this seminary has a haunting atmosphere and is a must visit for those who get a thrill out of a beautiful and s.p.o.o.k.y experience. 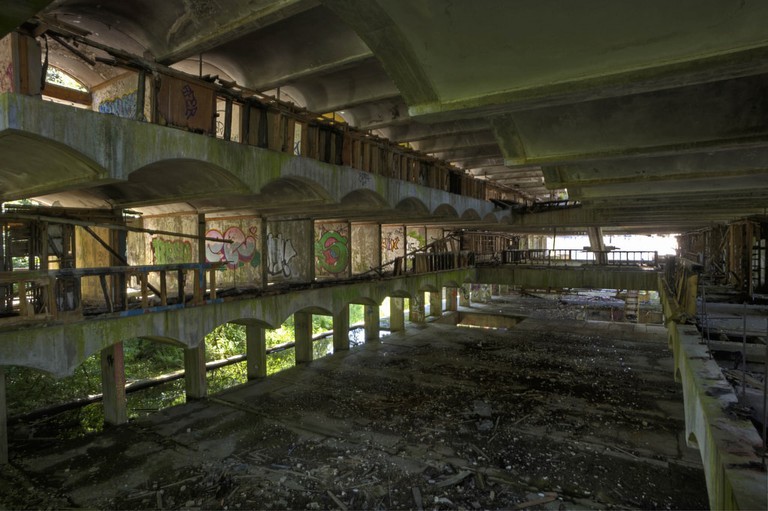 A Brief History of the Glasgow Necropolis

Cultural Customs Only Scots Will Understand

Exactly why the Unicorn Is Scotland’s National Animal?