Founded in 1819, the Kerikeri Mission Station is home to two of New Zealand’s oldest buildings and offers an interesting bit of the country’s history. It was built 22 years before the Treaty of Waitangi established the relationship between Britain and the indigenous Māori people. Europeans were arriving in increasing numbers, and there was tribal fighting in various areas.

The Kerikeri Mission Station is one of the first places in New Zealand that the Māori invited European settlers to live amongst them. More importantly, it was a European settlement under the protection of local Māori chiefs. In fact, the land was granted to Reverend Samuel Marsden by Nga Puhi chief, Hongi Hika.

Located in the Bay of Islands, the grounds are a picture-perfect spot worth a visit even if you don’t take a tour. The three primary buildings of the Kerikeri Mission Station: Kemp House, Stone Store, and St. James Church, are on the New Zealand Historic Places Trust list.

Built from 1832 -1836, the Stone Store in Kerikeri is New Zealand’s oldest surviving stone building. Originally built as a Missionary Society storage depot, it has been operating as a general store since the 1870s. Today, it is a fun place to look around for an eclectic mix of modern and old, and there is a small museum on the upper floor. 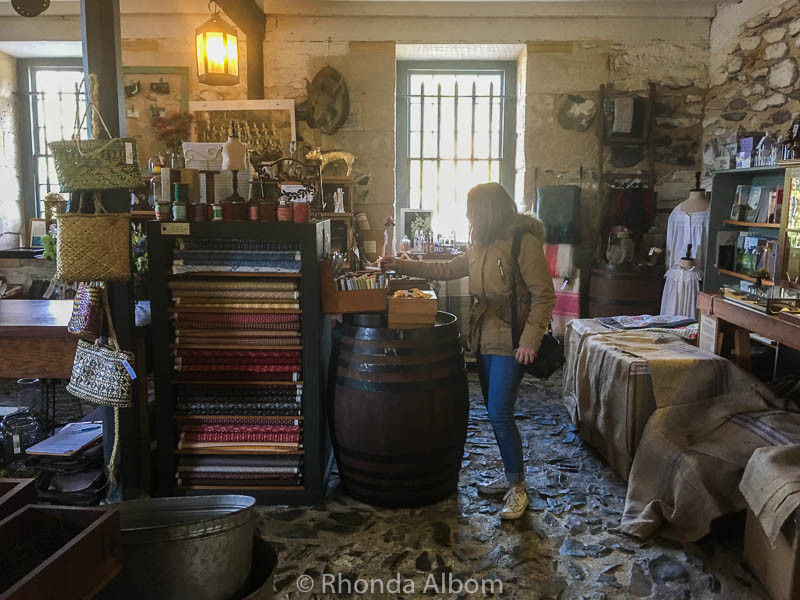 Kemp House is the oldest surviving European building in New Zealand. Built as a mission house during 1821-1822, it was occupied originally by missionary George Clarke, and then later by descendants of the Kemp family. In 1974, Ernest Kemp gifted the house and contents to New Zealand Historic Places Trust. 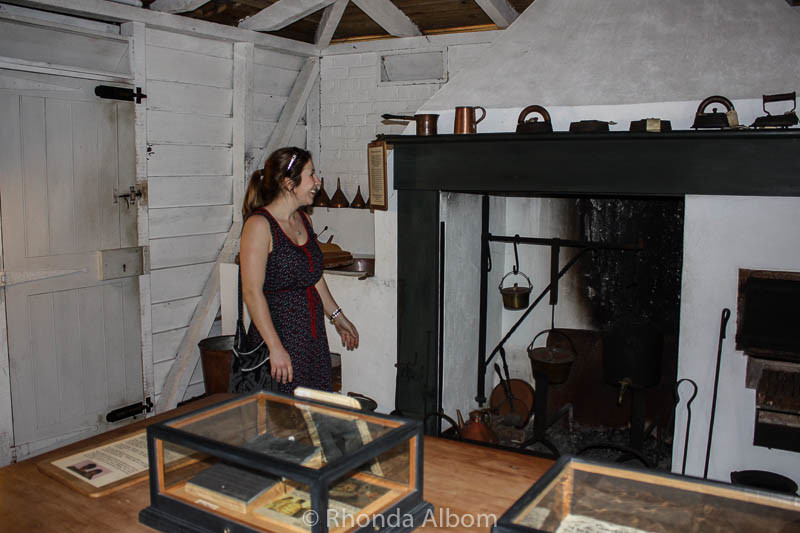 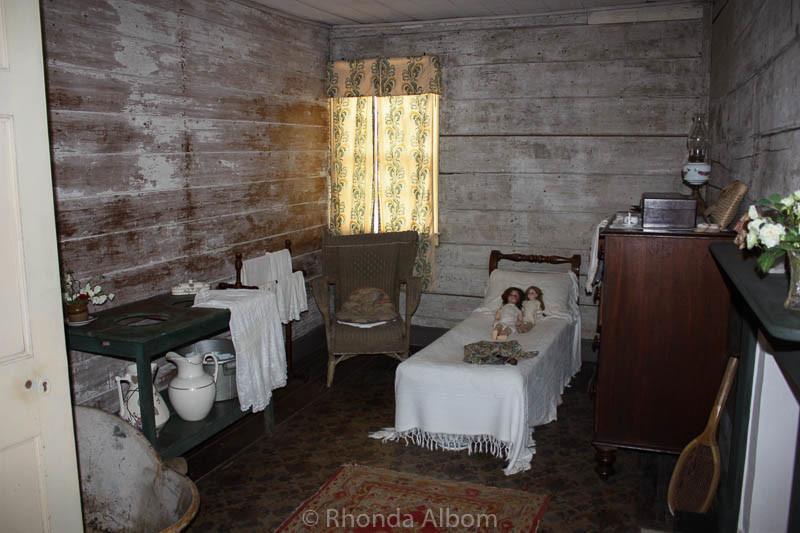 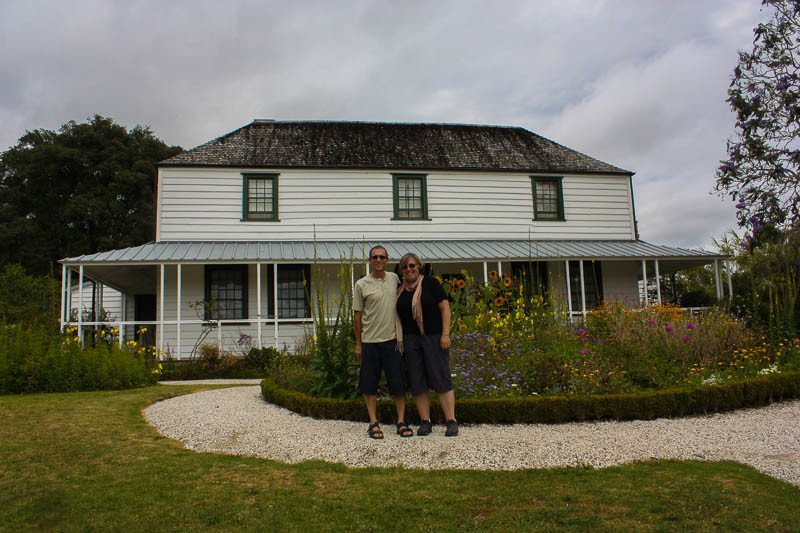 St James Anglican Church is visible when looking up the hill from the Stone Store. It was built in 1878 and is still in use today. A small graveyard, the resting place for the former Kemp family, sits alongside the church. 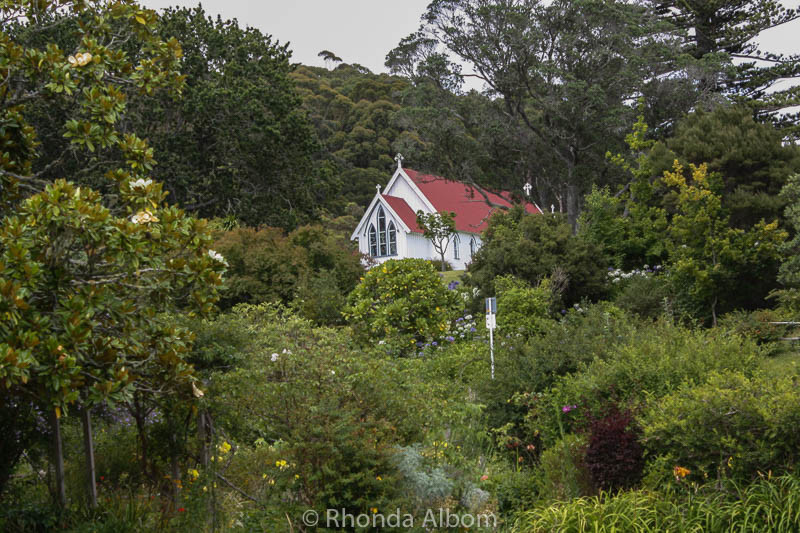 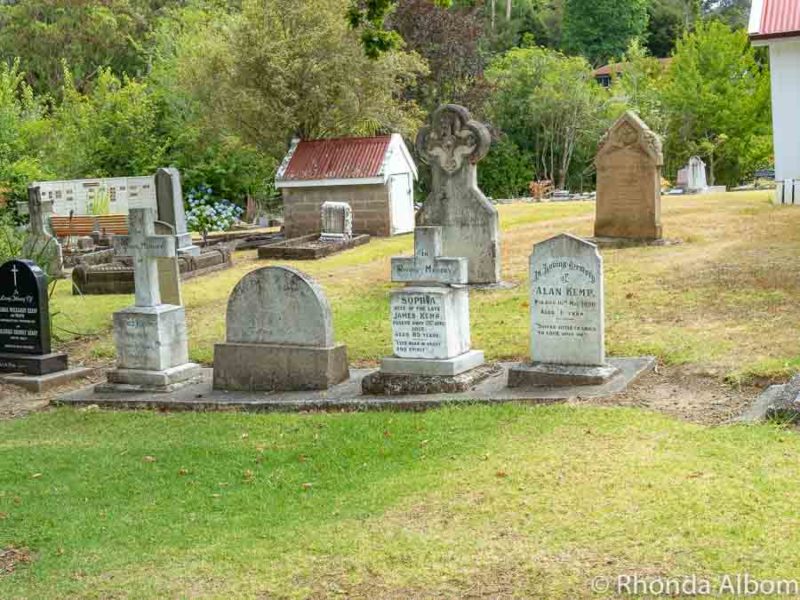 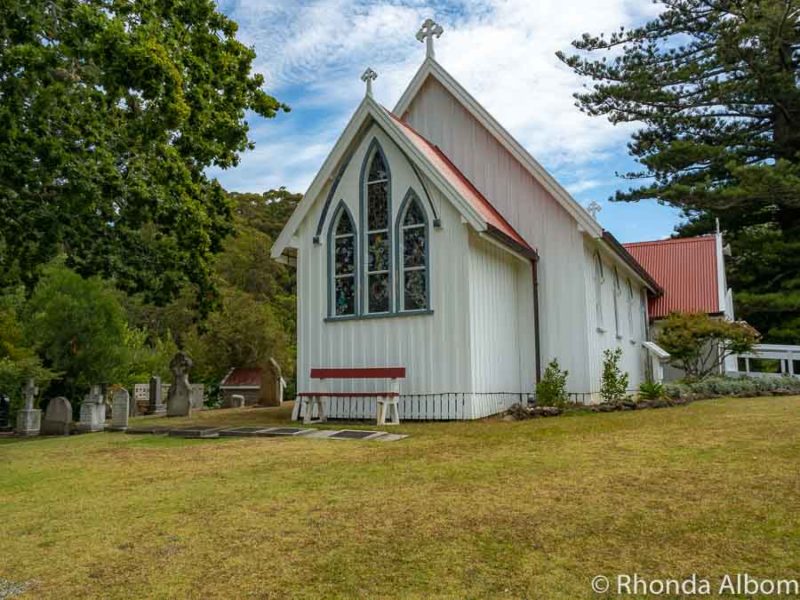 Where is Kerikeri New Zealand?

The Kerikeri Mission Station is a 30-minute drive north of the Waitangi Treaty Grounds. We stop here when travelling to the Bay of Islands, or as part of a longer itinerary to the top of the North Island.

Situated on the Kerikeri River, the grounds of the mission are lovely, featuring 200-year-old heritage gardens. 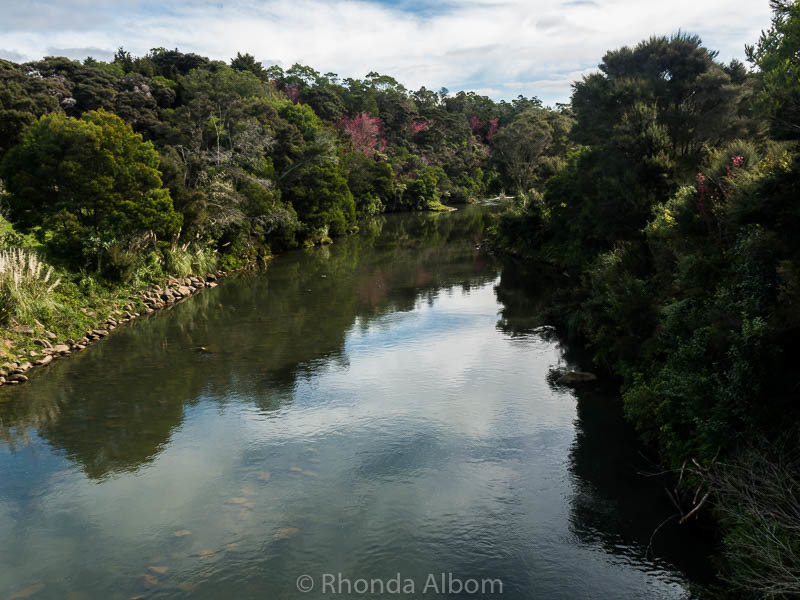 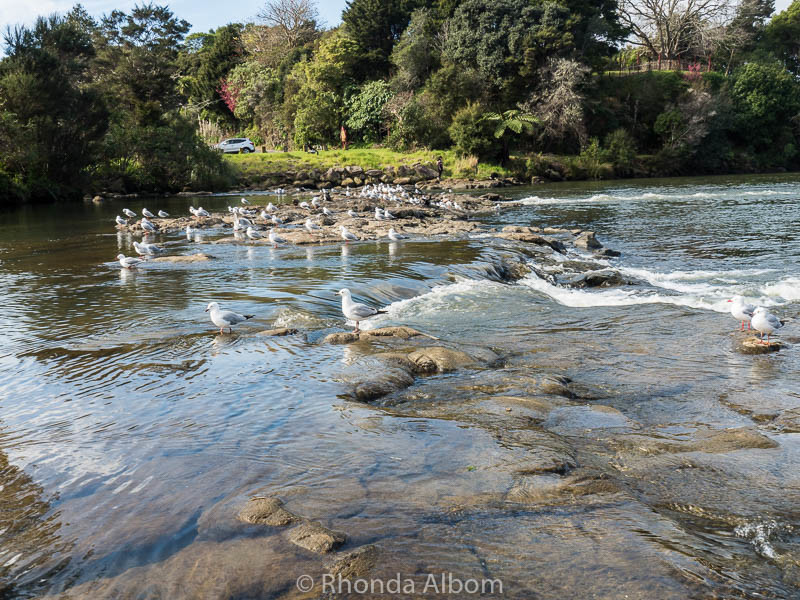 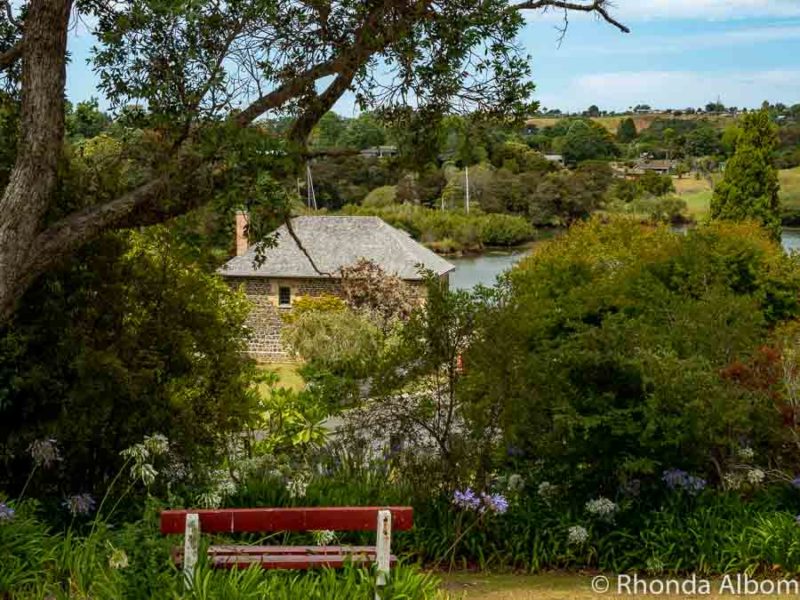 Let someone else to do the work with a private tour

If you want to see it all and get the history, a private tour might be just the thing. Klook offers a half-day option for a group of up to four people. Although subject to change due to traffic or weather, the tour will take you to Waitangi Treaty Grounds, Haruru Falls, The Stone Store, Kemp House-Kerikeri Mission Station, Makana Boutique Chocolate Factory, Rainbow Falls, St James Anglican Church, Wharepuke Falls.

The Top 8 Reasons Why Everyone Should Travel to New Zealand