Austria has a rich and diverse history, having once been at the heart of European power and a country with one of the most long-reigning Royal families, the House of Habsburg. But where does its name derive from? Read on to explore the history of how Austria came to be called Austria and why you shouldn’t confuse it with Australia.

Österreich” (pronounced in English as “oo-st-reich”) the origins of Austria’s name can be traced back to 996. when it was employed to describe a borderland of Bavaria. Related to an ancient high German word Ostarrîchi (translating to mean Eastern realm), the name essentially and simply refers to the location of the country, which is to the east of Germany. Another alternative version of the original name is Marchia austriaca – a form that was later shortened around the 12th century. 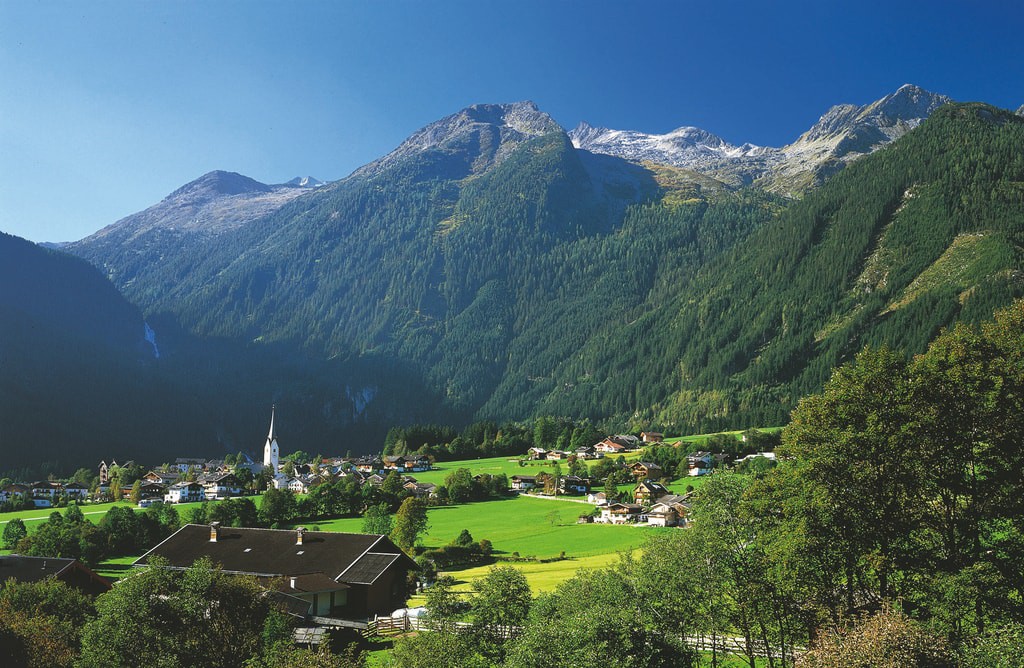 Salzburg in spring is gorgeous | Courtesy of the Austrian Tourist Board

Get these two names confused? It is more common than one might think, although this may surprise some – given the two countries’ huge distance apart. Despite being separated by a mere two letters, the origins of the two names are entirely different. The word “Australia” has its roots in the south, and refers to the Latin term, auster. Although early explorers from Holland were keen to call the country “New Holland”, explorers named Australia as such due to it being located at the “southern tip of the planet”. Therefore, although the names sound similar, they actually refer to the east and south, respectively. 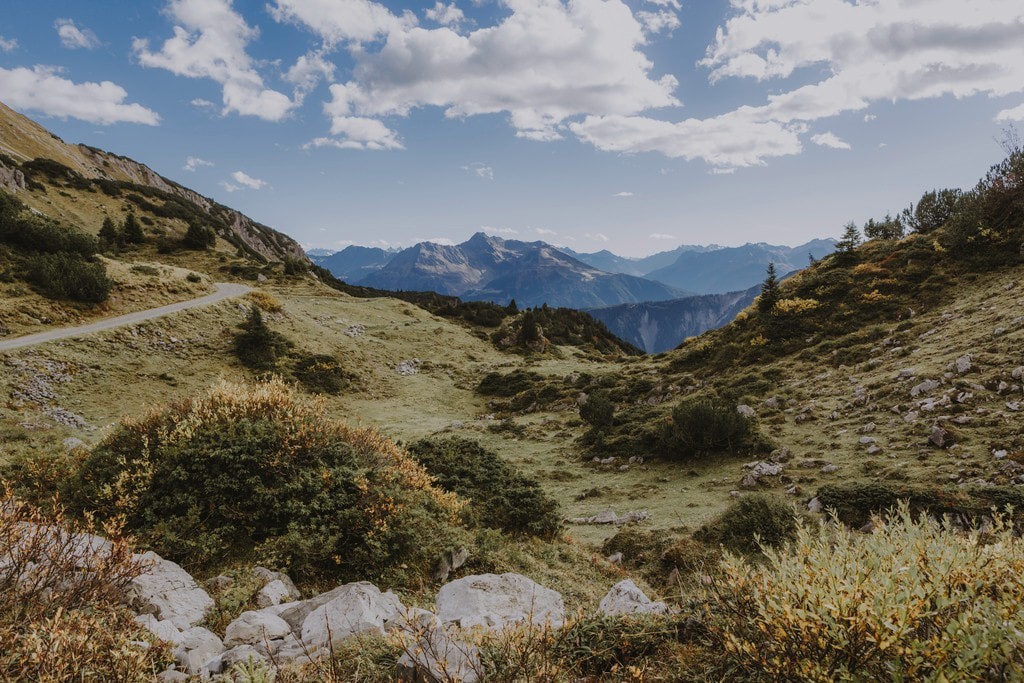 Austrian landscape | Courtesy of the Austrian Tourist Board

Now you’ve learned about how Austria got its name, why not check out what there is to do in the capital, Vienna? 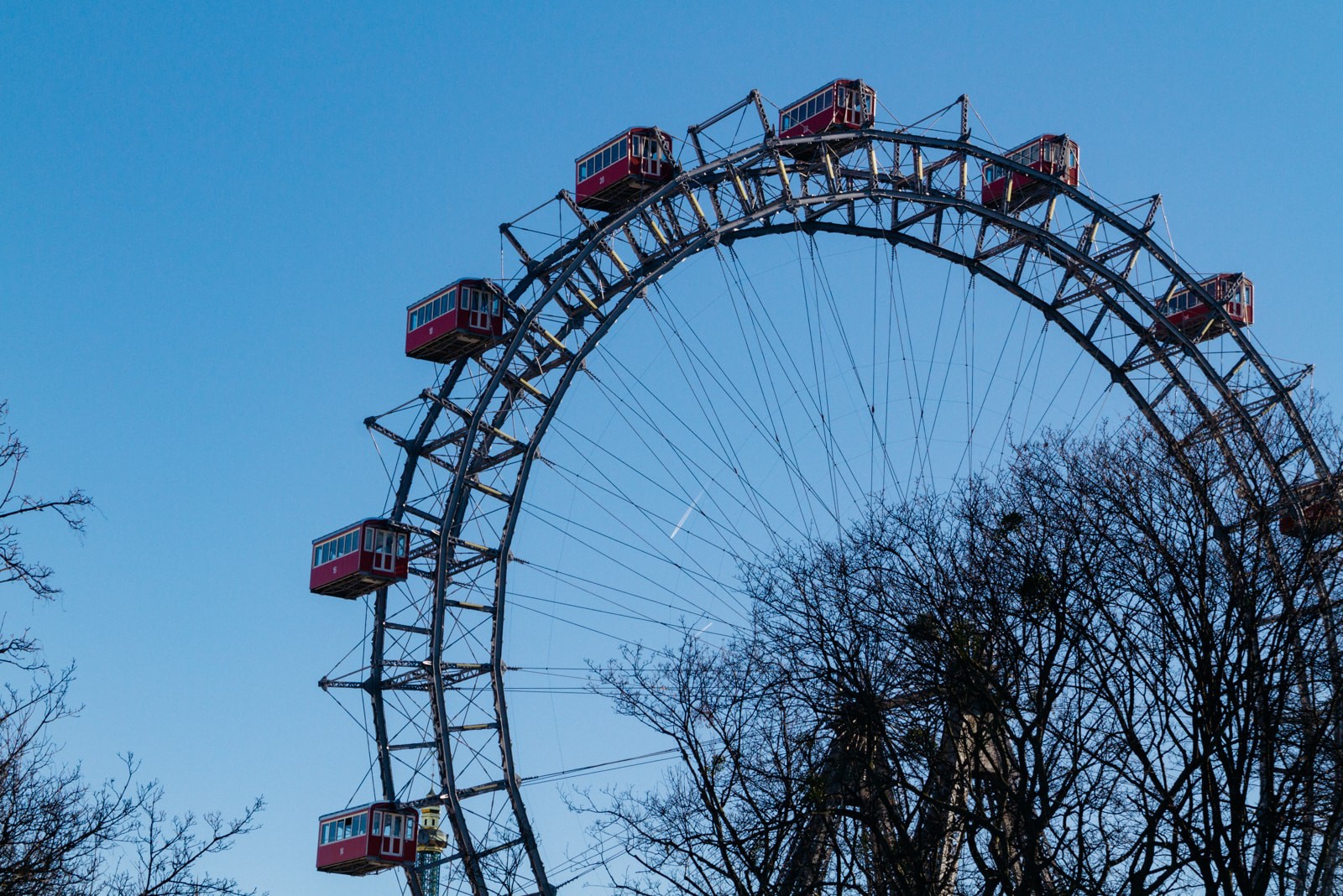 The Viennese Prater ferris wheel | Courtesy of the Vienna Tourist Board

Austrian Heatwave: Six Tips To Get A Better Night’s Sleep