Making the big move to Australia is no major feat these days. You only have to stroll down any shopping street on the continent to witness the vast multiculturalism which is at the heart of Australia. I am one of those many expats. Having grown up in Ireland with a few stints living overseas, the move didn’t seem all that intimidating to me. Saying that, once on the ground the distance is tactile and the Aussie culture, a world of its own. From busted myths to cold hard truths, here is what I learned while living in Australia.

Not everything is going to k.i.l.l you

A vast misconception that has somehow skipped oceans to form a modern-day fable is that you could possibly d.i.e in Australia. The cause of d.e.a.t.h? Some lethal spider, snake or shark lurking in the shadows just waiting to make its move. Yes, in truth Australia has the largest population of dangerous animals in the world, and although some of the most treacherous predators reside in suburban settings – such as the Sydney funnel-web spider whose bite can k.i.l.l in up to 15 minutes – the reality is, there are low numbers of l.e.t.h.a.l instances. 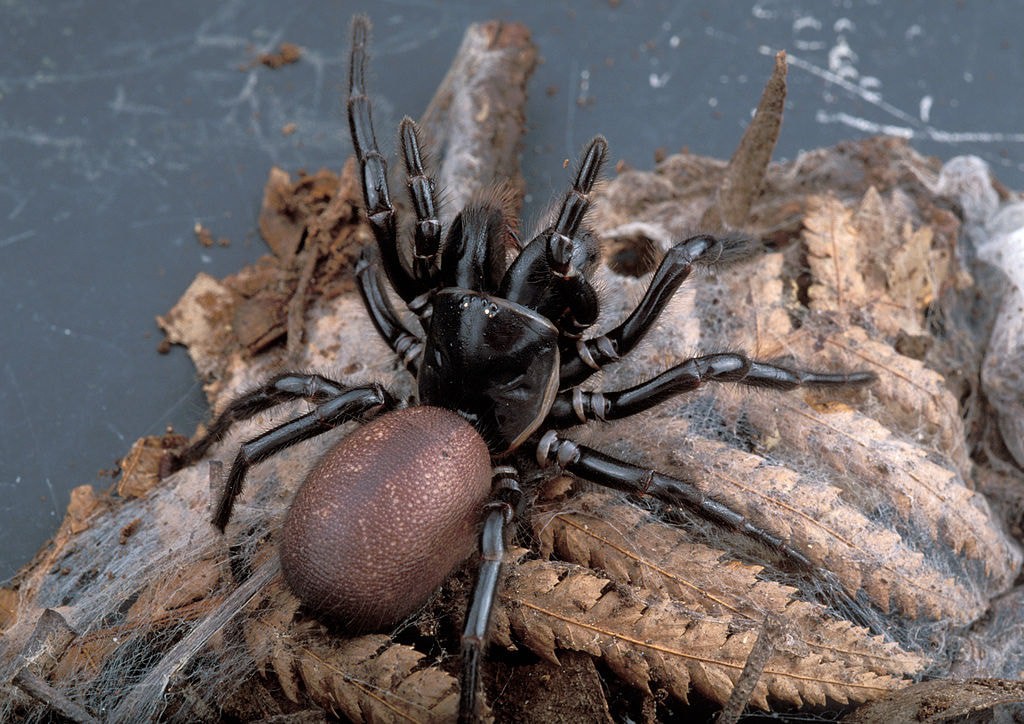 Live in fear and why live at all? When reality comes knocking we must face the fact that we are more likely to be killed in a car accident or fatally injured by a horse than eaten by a shark. As long as caution is exercised, the chance of anything eating or k.i.l.l.i.n.g you in Australia is slim. I have yet to be attacked by some exotic predator, so I can stand by this fact. 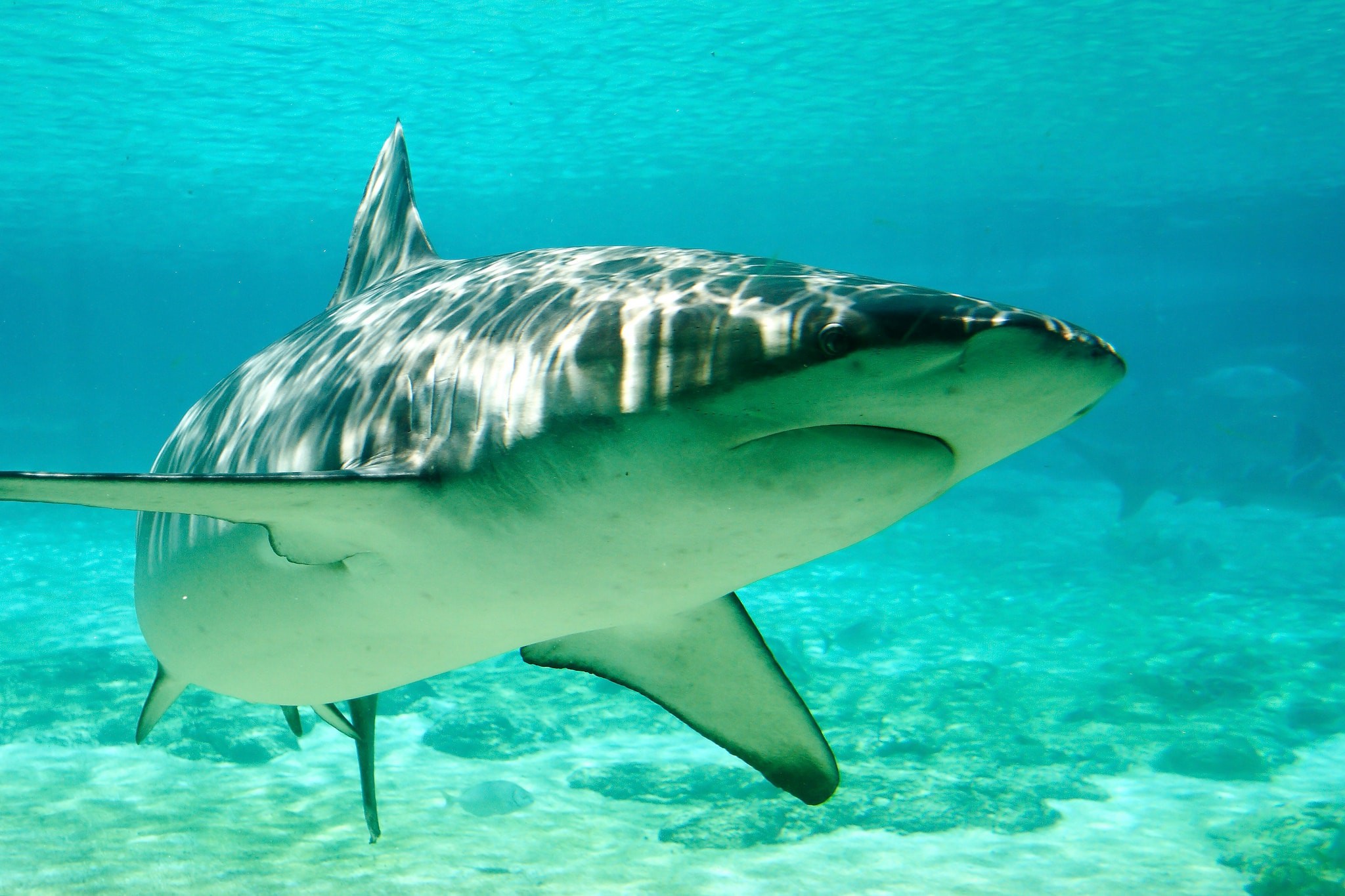 Surfing is harder than it looks

The surf scene has long been the most definitive cultural movement in Australia; long hair, bare-footed, bronzed-skinned surf kids dominate both East Coast and West, being a local past time and school sport in many regions it seems even toddlers are getting smashed in the ocean swell. 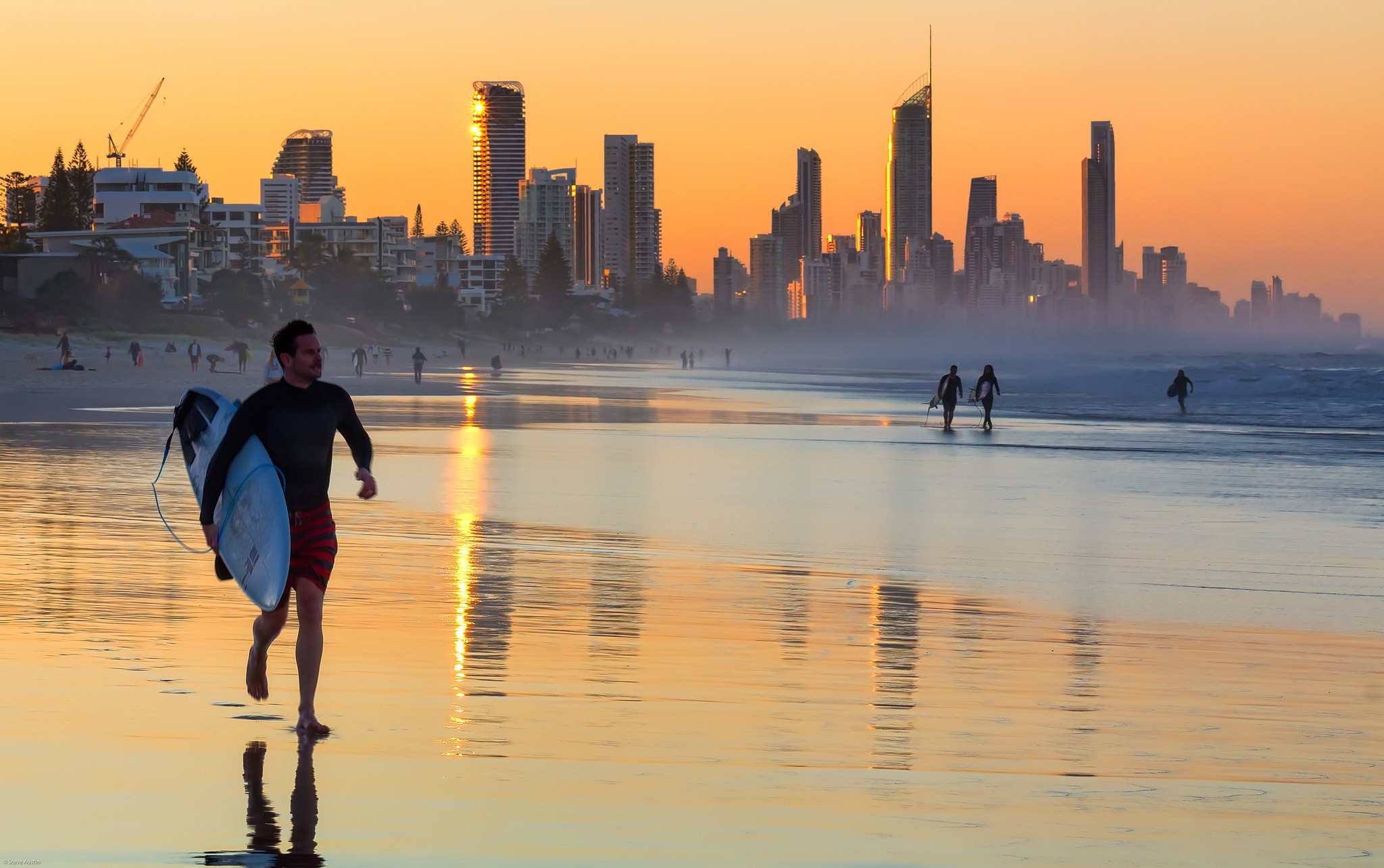 For me, it was an element of the Aussie culture I most coveted. Having taken a handful of lessons in San Diego and Honolulu as a kid, I thought, “Sure how hard can it be? Just paddle and pop up”. Turns out surfing is really hard, and although I have my own board and live a stone’s throw from the surf, it would take years of daily practice to be on par with any of the Aussie’s sitting on the water waiting to catch the next wave. 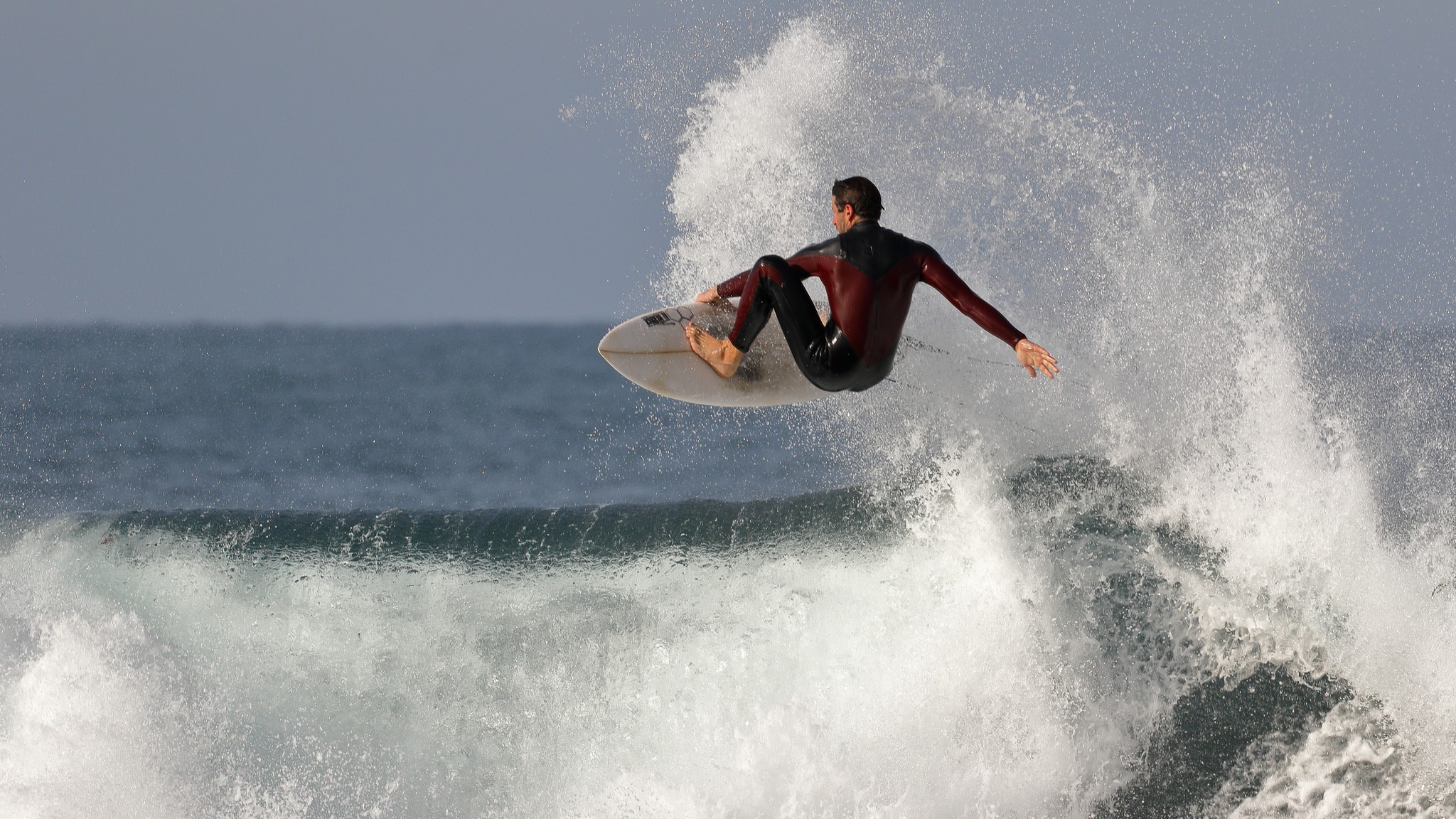 People talk in slang all the time

Australia is pretty well known for a handful of cliche catchphrases, such as “g’day” (Aussie slang for “hello”) and “shrimp on the barbie” (meaning an Australian seafood BBQ). But it doesn’t stop there. During my time Down Under, I’ve found that Aussie’s talk in slang the vast majority of the time, with most words being shortened, with the letters ‘o’ or ‘ie’ added for good measure. 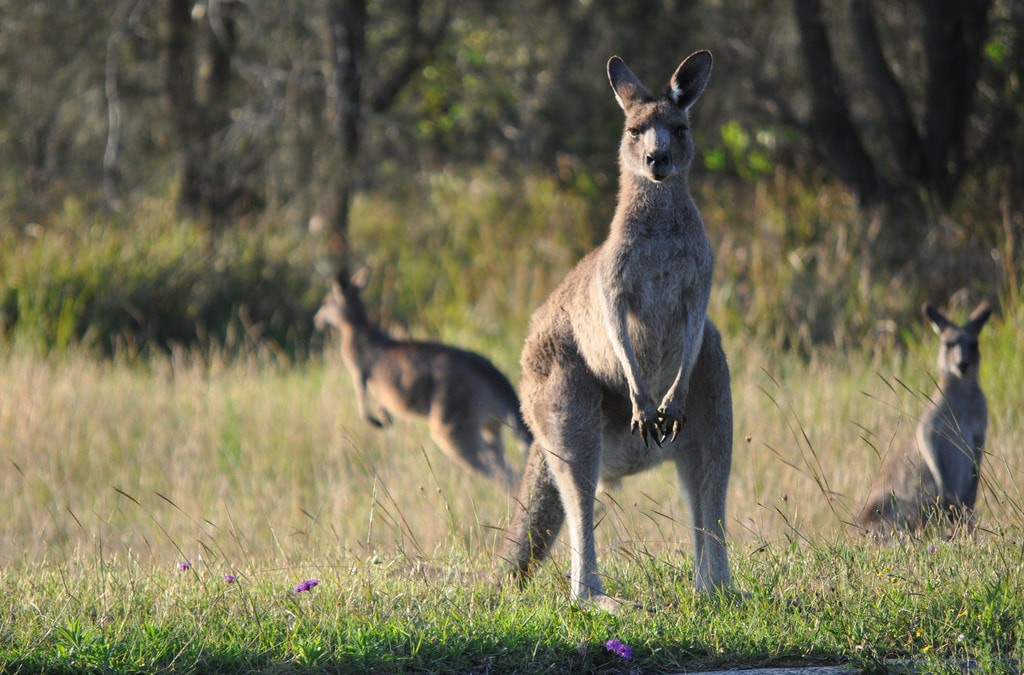 Words like “arvo” replacing “afternoon” seem pointless and non-sensical to me, but it is when people start using sentences like “I can’t wait to have some bevvies with my bestie from uni during schoolies” (translation: I can’t wait to have some drinks with my best friend from college during the school holidays), that I draw the line. I’ve discussed this with tonnes of Australians who always shrug and reply with something to the effect of, “we’re just too chill to say the whole word”, but I guess it’s just one of the things that make Australia unique.

How Do Koalas Drink? Not The Way You Might Think

15 Things You Miss When You Move Away From Australia