This guide brings you the best things to do in the city, while steering clear of the tourist traps

Whether you’re about to travel to Sydney for the first time, or the Australian city is your hometown (ahem, like the Honeycomber who’s writing this!), we bet there’s something awesome in the city guide below that you haven’t thought to do. Why? Because it’s a roundup of nine things you shouldn’t do, in favour of nine things you should do – that will offer the same-style Sydney experience, but so much better.

DON’T go to the Opera House

DO go to the open air Opera

For many people, Sydney is synonymous with the Opera House, so it’s natural for tourists to flock there. However, a really special experience is to book the open air Opera instead (pictured above). With a dramatic stage mounted in Sydney Harbour, you can tick off the iconic sights while enjoying a unique show. Better yet, the openair performance concludes with a stunning firework display that’s set against the backdrop of Sydney’s Harbour Bridge. 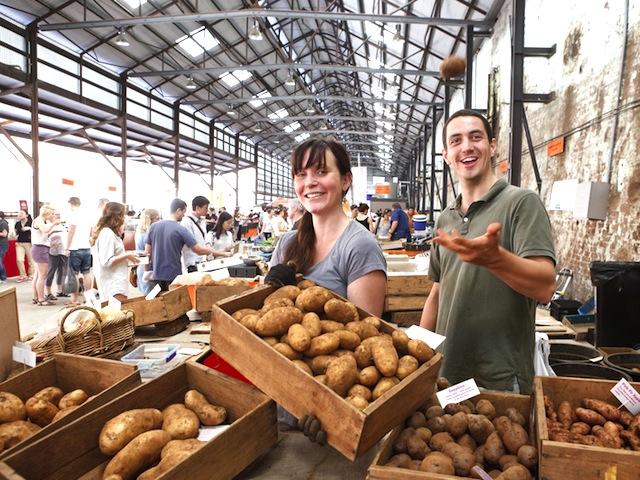 DON’T go to The Rocks Markets

DO go to Eveleigh Markets

The Rocks Markets are good to do, once. But if you want to see what the real Sydney-siders (and local celebrities) do on Saturday morning, head to the Everleigh Markets. These award-winning farmers markets are held every Saturday from 8am to 1pm in the heart of the city. Held in a former train repair shed, over 70 farmers and artisan types line the bustling market with their produce. As a live saxophonist played away, we enjoyed soaking up the sunny atmosphere with a piping hot coffee in one hand, and a danish in the other. 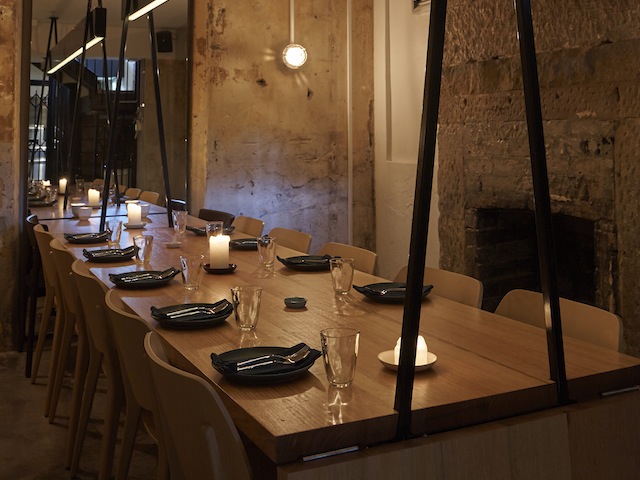 DO dine at ACME

ARIA is a great spot, with a top chef. But if you really want to sample the latest flavours and food trends of Sydney, head to Sydney’s newest (and award-winning) funky restaurant ACME. With its funky vibes and vibrations, you can’t help but to toe tap as you sample some of Sydney’s most-interesting plates; maltagliati, washed kimchi, and guanciale. Book early – this place is the hot spot of Sydney right now. 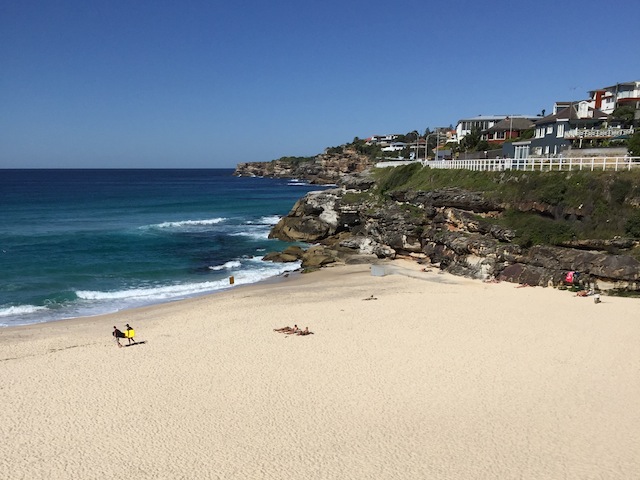 The glorious walk from Bronte to Bondi

DO walk Bondi to Bronte

Bondi is cool. But the cliff-hugging Bondi to Bronte walk is awesome. This walk takes in the best of the beaches, the views and that amazing saltwalter air. Following the coastline, this easy clifftop stroll leads you past surfers, sunbathers, Sydney architecture and, if you’re lucky, a whale or dophin frolicking in the surf. 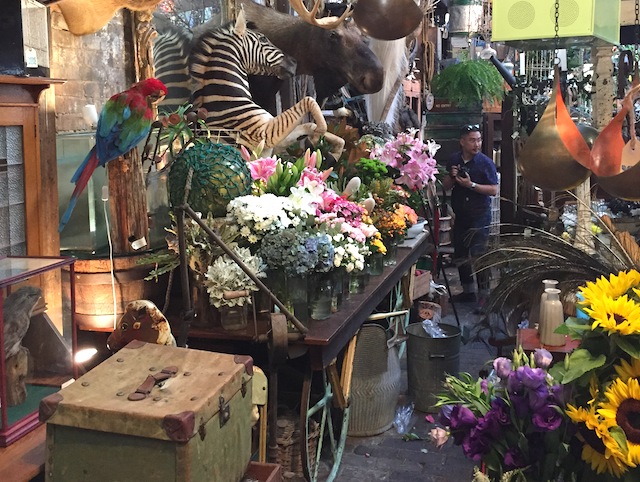 DO go on a Sydney Detour

Taxis are a convenient way to get around, but you will get stuck in traffic (as with most cities), and buses will only take you to the most touristy parts of the city. Instead, go on a Sydney Detour. Richard from mysydneydetours will take you in his 1964 FH Holden (!!) through the backstreets of Sydney – to street art galleries, unusual collectors’ stores and famous (and infamous) watering holes. 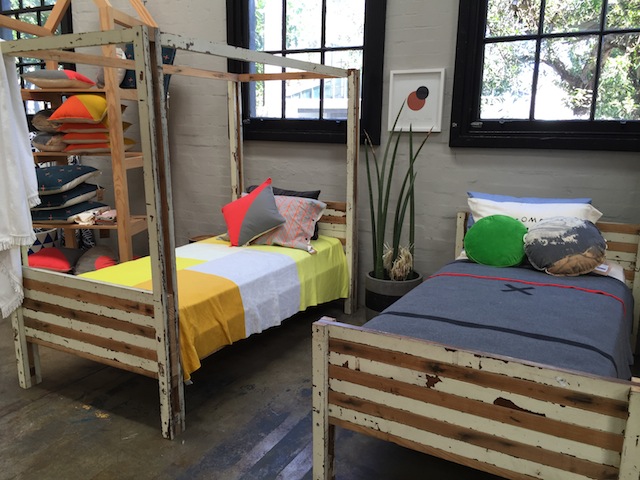 Whatever you do, don’t hit the malls. ‘Cause coming back with a suitcase full of Zara outfits is global and boring. Instead, go shopping in one of Sydney’s villages like King Street, Newtown or Crown Street, Surry Hills. Here, you can find local designers, artisans, craftsmen and uniquely-Australian shops. We’re talking a great retail experience that’s unique to Sydney across homewares, fashion, kids and more. 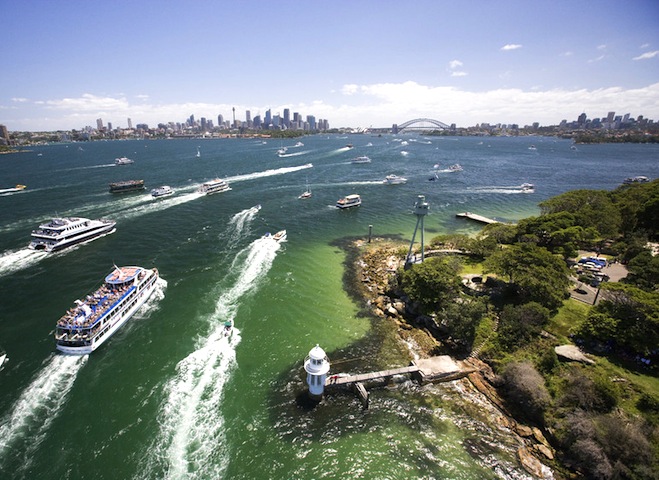 Take in the skyline from Manly Ferry (credit: HAMILTON LUND)

DON’T go on a tourist cruise

DO hop on a Manly Ferry

While there are a heap of touristy boats you can board around the harbour, we reckon it’s better to rub shoulders with the local commuters and see how the city really gets across across the harbour. Once you catch the local ferry to Manly Wharf, stop into Papi Chulo – Justin Hemme’s latest dining addition. Enjoy a coffee, or share some prawns and pulled-pork sandwiches. 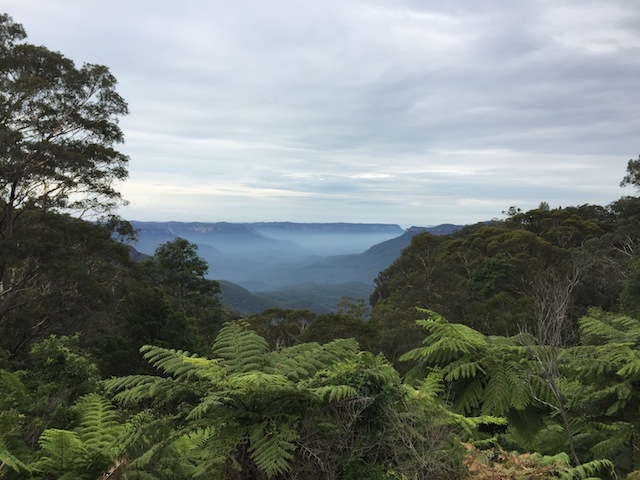 Breathe in fresh air in The Blue Mountains

DON’T stay in Sydney too long

DO see the countryside

With the Hunter Valley, Blue Mountains and Bowral at your doorstep, make sure you explore Sydney’s countryside for a rural experience of Australia. We’re talking big skies, fresh air, wildlife, village livine and some amazing local produce. 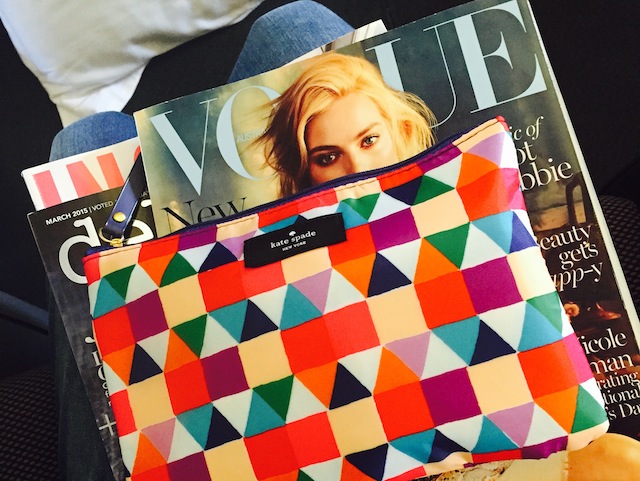 Loading up on mags and goodies in Qantas’s lovely lounge

DO fly with Qantas

While as temping as those prices might be, the budget flight times into Sydney are pretty horrendous from Singapore. Instead, we totally recommend flying Qantas. Not only do they have fully-renovated economy and business seats down to Sydney from Singapore, but anyone with a frequent flyer or an Austcham membership can enjoy the fresh-faced Qantas Lounge at Changi, Terminal 2. It’s the right way to start your Australian experience.

25 Best Places To Visit In Australia