Whether your Australian vacation is going to be focused on sand and surf or sipping coffees in the city, we have your packing list covered.

Over nine million people visit Australia every year. Some stick only to the cities, while others head north to experience places like the world-famous Great Barrier Reef. Your suitcase contents will differ from one place to the next. But here’s a guide to what to pack if you want to fit in with the locals, no matter where you end up in Australia.

What to wear in Northern Australia

North of the Tropic of Capricorn is defined as Northern Australia. Encompassing parts of Western Australia, the Northern Territory and Queensland, this is the part of Australia that experiences year-round warm tropical temperatures. It also has two distinct seasons: wet and dry. Wet season is summer, when humidity is high, rainfall is frequent and stingers swarm the seas. Dry season is the best time to visit Northern Australia, as it’s the exact opposite. 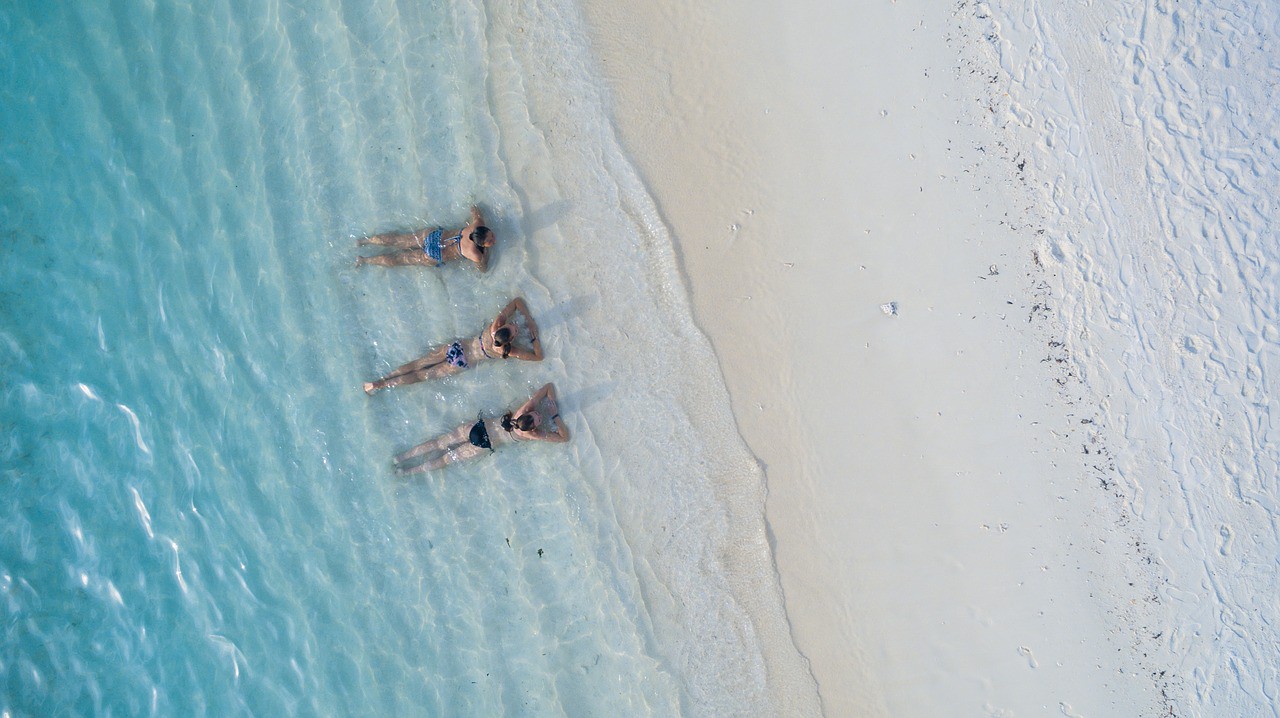 Northern Australia is a very casual place. From Broome to Airlie Beach, t-shirts and shorts are the daily uniform for everyone. Locals can also be seen wearing thongs (Aussie speak for flip-flops) everywhere: to the shops, the beach and even out to brunch. If you are travelling exclusively in this region to visit places like the Great Barrier Reef, the Wet Tropics Rainforest and Uluru, pack for summer year-round. This means shorts, singlets, sundresses, swimsuits and sandals. 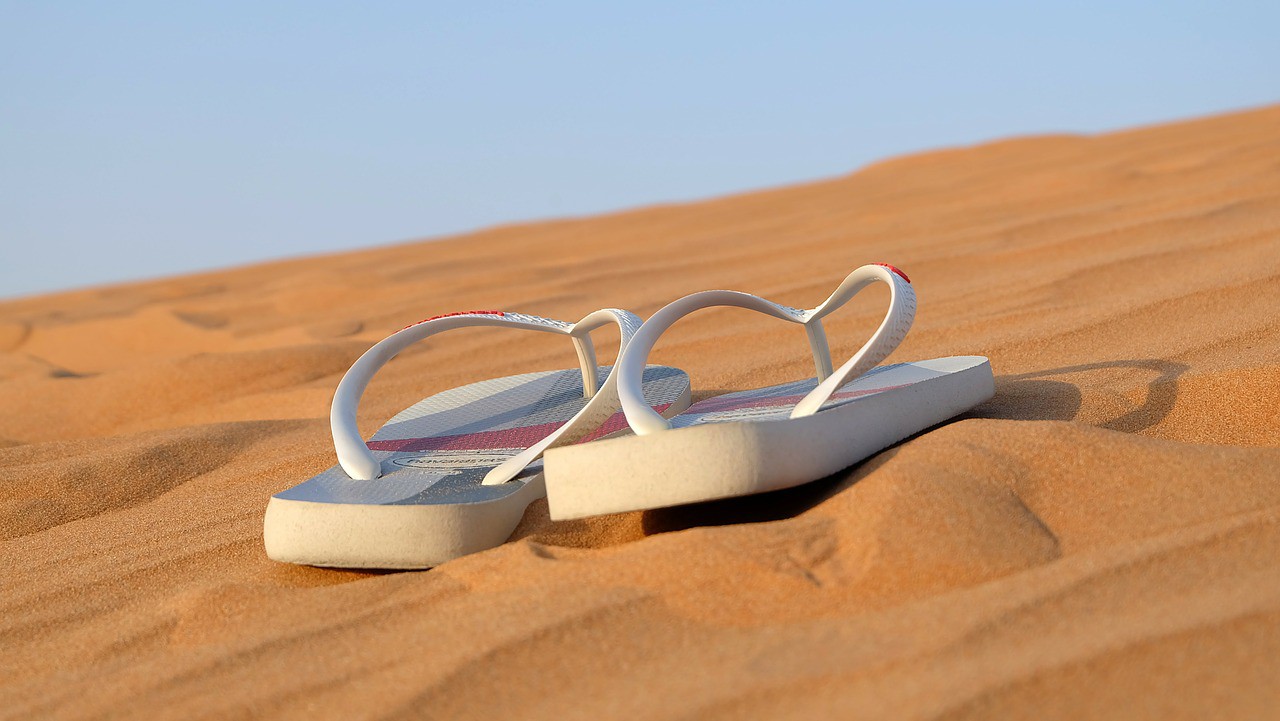 Don’t forget to pack your thongs for Australia | © leovalente / Pixabay

For casual dinners, men can get away with wearing a button-up shirt with shorts, and ladies in a dress and sandals. No heels needed. In winter, temperatures can dip slightly at night on the coast, so pack one versatile jacket. If you head to central Australia, it can be even cooler, which means packing winter essentials like thermals and a thicker jacket.

What to wear in Australian cities

Packing lists for cities like Melbourne and Sydney will differ, depending on the season. Melbourne is one place in Australia that actually experiences winter. So you’ll need a winter coat, jeans, jumpers (sweaters), layering pieces and boots if you’re travelling between May and September. Melbourne is also notorious for its unpredictable year-round weather, so make sure you take a jacket or umbrella with you wherever you go. 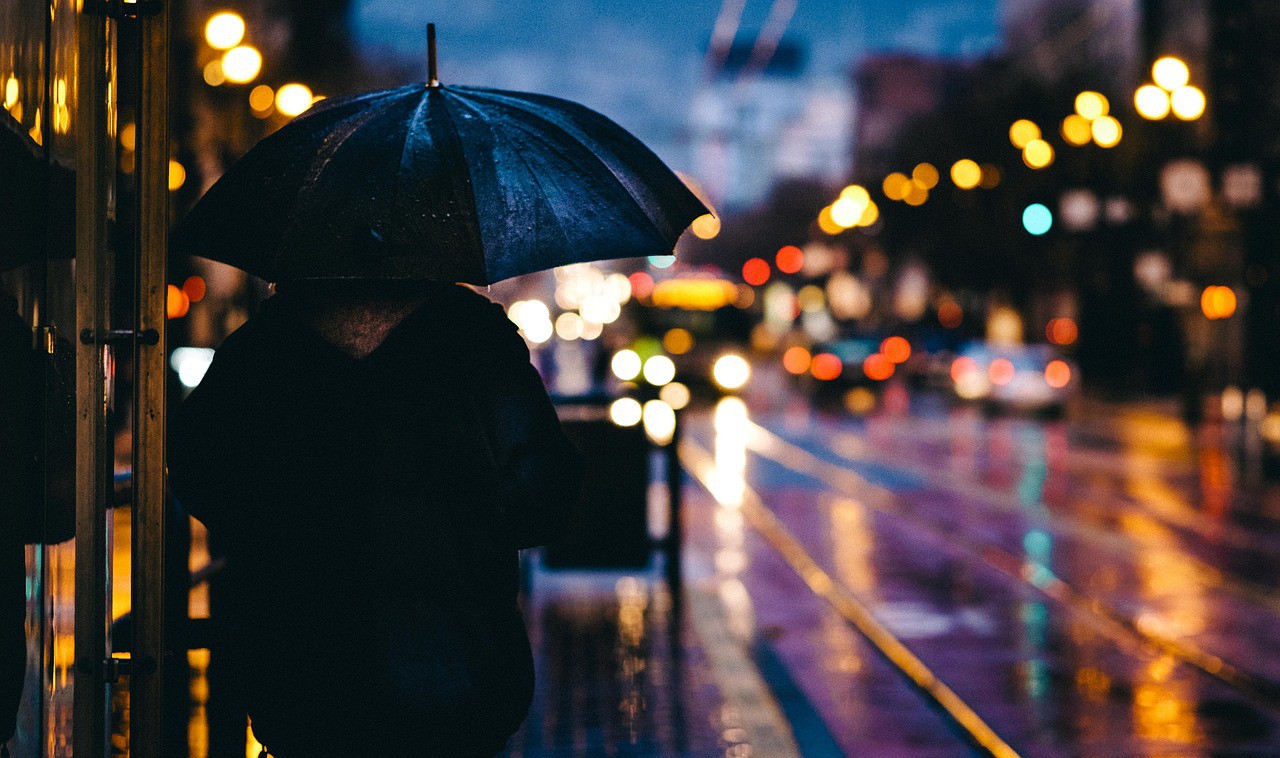 Be prepared for all kinds of weather in Melbourne | © Pexels / Pixabay

During summer, temperatures can soar in Australia’s capital cities. For ladies, think tops and blouses in breathable fabrics, like cotton, linen and chambray. You will want to pack comfortable shoes or sneakers to pound the pavement in these cities as well. Generally, locals dress a little bit more smart than casual in cities, compared to Northern Australia, so thongs aren’t seen as often. 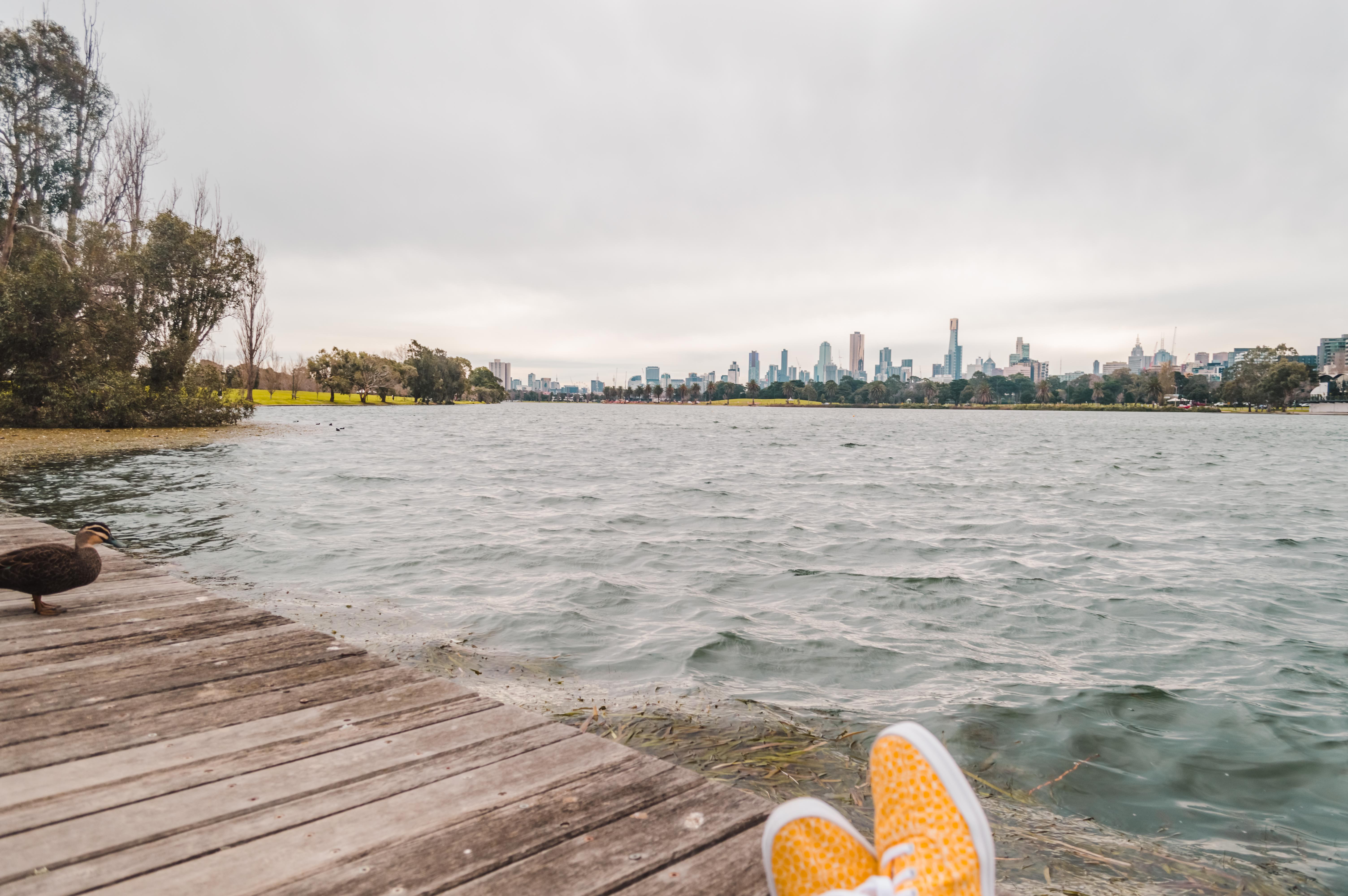 Kickin’ it in Keds in Melbourne | © Hayley Simpson

If dancing the night away is on your Australian agenda, it’s worth noting that many nightclubs have strict dress codes. For men, long pants are usually mandatory, as are closed toe shoes and shirts with sleeves. These same rules can also apply to men in many hotels and pubs across the country. Cities like Melbourne and Sydney also have a lot of fine-dining establishments, where similar dress codes are enforced. If you want to head to a nice restaurant for dinner, pack dress pants or a nice LBD and heels. 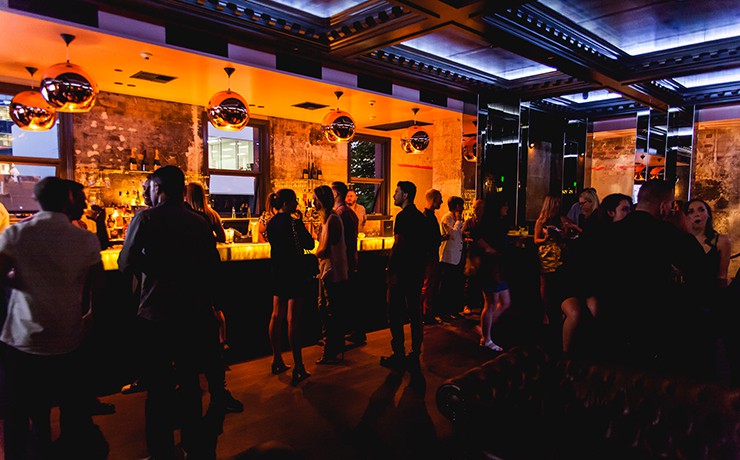 Can You Pronounce These Australian Town Names?

7 Hidden Gems To Discover In Sydney