A common stereotype about the Dutch is that they’re pretty open people. They’re your quintessential liberated Europeans that have, at least, tried everything once. Perhaps it’s because certain d.r.u.g.s are famously legal in the country? Who knows? But the truth of the matter is, while Dutch people are largely open to new and exciting things, the country, as a whole, still has its own set of customs. And alleviating from that when you’re in the Netherlands yourself is a big no-no. The Dutch can still get offended by a lot of things, many of which they consider rude. Here are a few! 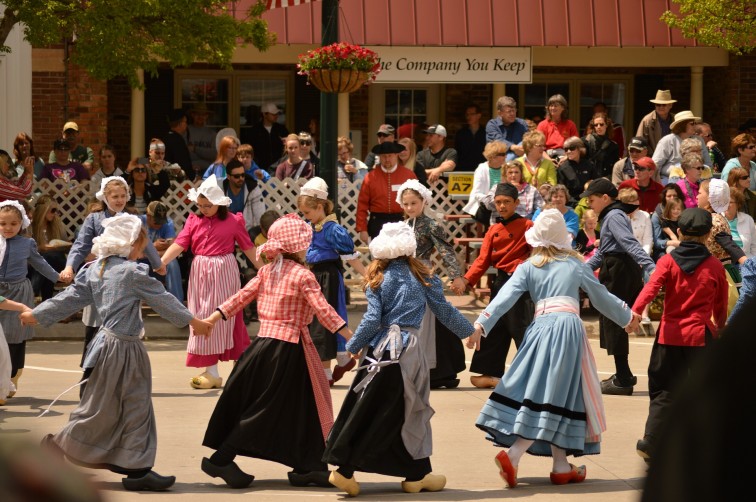 Calling Anybody By Their First Names

A big rule in the Netherlands is that you never call someone by their first name. Unless they’re your family or close friends, if you call a Dutch person by his/her first name and you’re not that close, know that he/she will feel offended. For the people here, one’s first name is pretty personal. So much so that they’ll only accept people they’re related to or friends that they’ve known for years to call or refer to them as such. And even if you’ve known someone for quite some time now, you still have to wait until you’re invited to call him/her by his/her first name.

Only Shaking The Hands of People You Know

Shaking hands is the universal form of greeting for the Dutch. Whether it’s firm or gentle, it’s how you say ‘hello.’ Very rarely do they kiss on the cheek like the French or the Italians. Dutch people simply shake hands as salutations. And know that, when you enter a room, you have to shake everyone’s hands. It’s pretty common in other countries to simply shake the hands of people you know and give a wave to people you’re just getting introduced to. Not in the Netherlands! Here, you even have to shake kids’ hands. That’s the custom in this country. 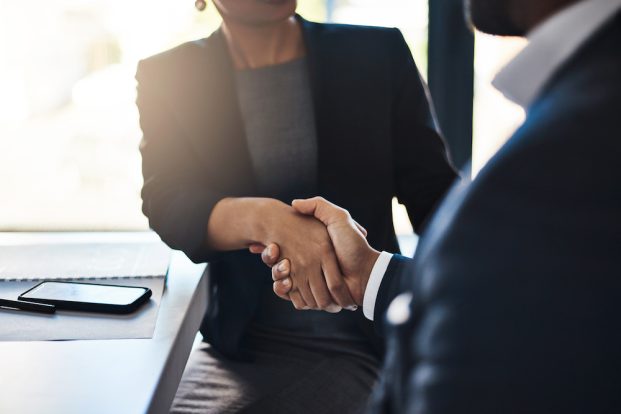 A box of chocolates, a bouquet of flowers, a bottle of wine—these are just some of the common gift items here in the Netherlands. What you should never give to people as gifts, however, are pointed objects: knives, scissors, and the like! The Dutch consider them unlucky, no matter how important they may be. Just leave it to them to buy their own sets of knives, pairs of scissors, and more. Just go for the trusty chocolates, wine, or flowers. Though speaking of flowers, never give a bouquet with 13 flowers in it. That’s also considered unlucky.

Taking A Seat Before Everyone Else

Yes, many Dutch dishes and pastries are so good that you can’t wait to eat them. It’s understandable that, when you see such a nice spread at the dinner table, you’d want to enjoy it as soon as possible. But when you’re invited out, whether to eat at a restaurant or over at someone’s home, taking a seat before the host/ess does is a definite no-no! The Dutch consider it one of the rudest things a guest can do in a social gathering. The host/ess took the time to invite you, prepare or order food for you, and you’re just going to take a seat without waiting for him/her? That’s rude! 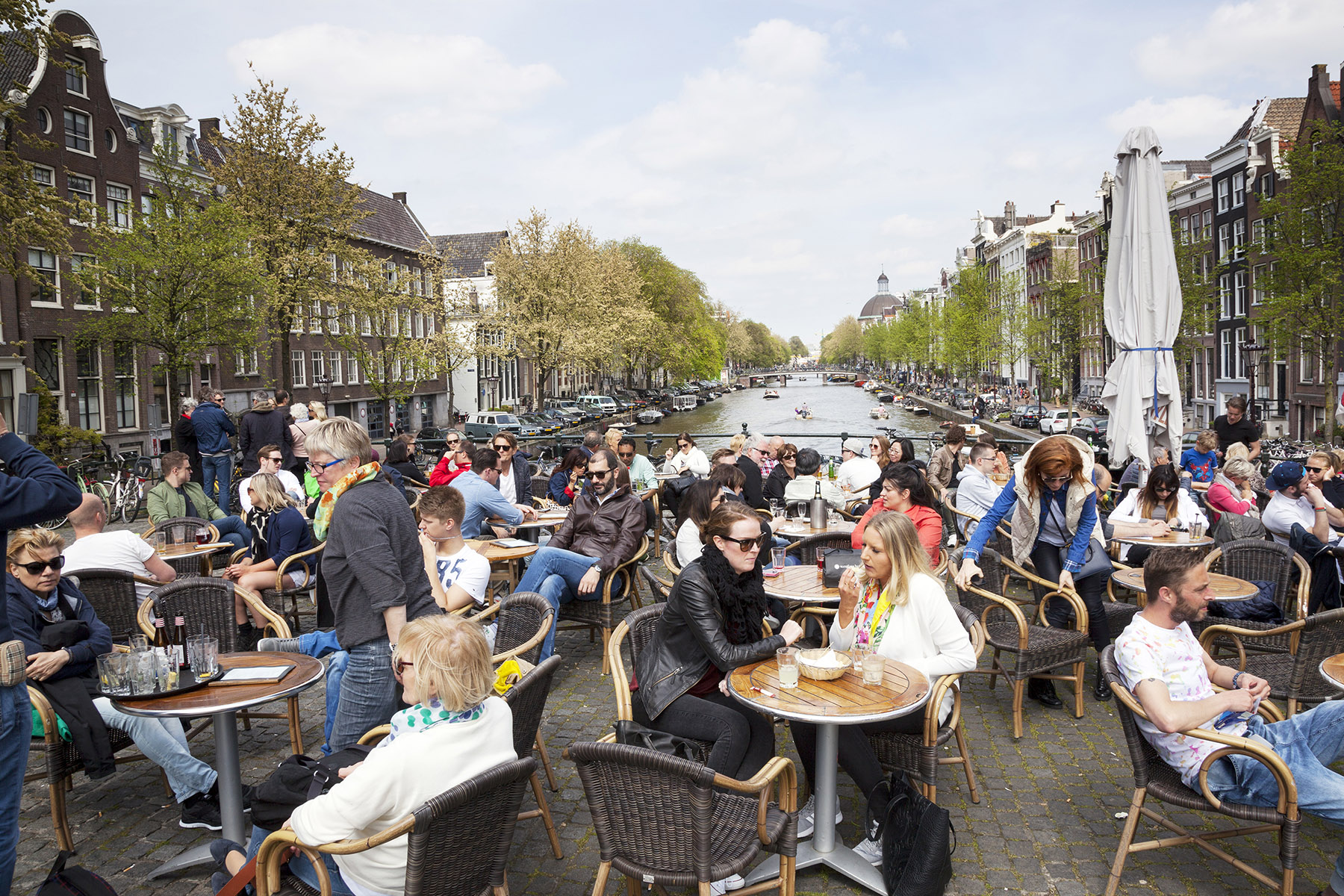 Leaving Food On Your Plate

And speaking of eating in a social gathering, never leave food on your plate. The Dutch find it very offensive when people waste food. And they love eating too so whenever you leave some on your plate after the meal, it tells them that you didn’t enjoy what was prepared and served. How do you think the chef (or whoever cooked and prepared the food) will feel about that? A general rule when dining in a social gathering is to always start with small amounts first. That way, you’ll still have room for seconds allowing you to finish everything on your plate.

When you find a job in the Netherlands, know that punctuality is everything! The value time, most especially their own personal time, and if you’re going late means they have to work even an extra minute after the day has ended, expect that you’ll the bad guy in the office because of it. Also, being late is a sign of untrustworthiness for the Dutch. Even though a meeting might not relate to it, tardiness tells them that you’re not one to meet deadlines and such. How do you think clients will react to that? Not good!

As open, liberated, free, and nonchalant you think the Dutch are, the country still has its own set of customs to adhere to. And they consider many things, from casually calling someone by their first name to being late to a meeting, very rude and offensive.

15 Best Cities To Visit In The Netherlands

49 Interesting And Fun Facts About Amsterdam, The Netherlands