Over the past decade, crime rates in the Netherlands have continued to fall annually. Even though it is impossible to conclusively determine the drivers behind this statistic, it is possible to discern several regional conditions that may have contributed towards the decline.

As judges tend to rely on less severe penalties such as fines, electronic tagging or community service, it is quite rare for convicts in the Netherlands to face lengthy jail time. Furthermore, the Dutch punitive system generally favours rehabilitation over punishment and considerably less criminals reoffend after serving their sentences than in other countries. In fact, over 20 prisons have closed in the Netherlands since 2013 due to the dwindling number of incarcerated convicts in the country. 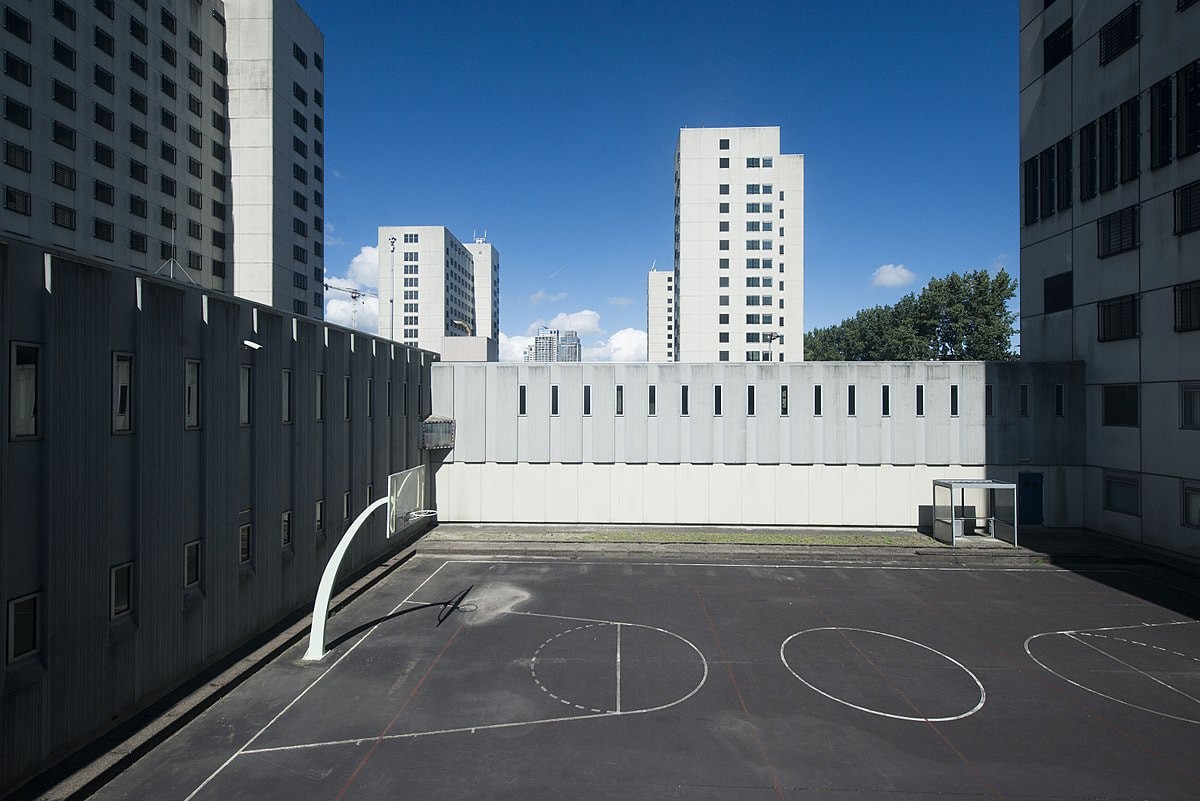 The Dutch government’s notoriously tolerant d.r.u.g policies almost certainly help to keep crime rates down as well. C.a.n.n.a.b.i.s, for example, has been effectively decriminalised since the 1970s which means that convictions related to possession or use are exceptionally uncommon. While there are many problems associated with harder d.r.u.g.s like h.e.r.o.i.n or c.o.c.a.i.n.e in the Netherlands, the police generally target supply chains rather than users, which also cuts down prosecution rates.

Other factors include low levels of poverty coupled with high social welfare standards, as well as population ageing – which allegedly curbs the number of at-risk young people. It is also worth mentioning that places with larger populations like Amsterdam or Rotterdam usually have higher crime and poverty rates than rural municipalities, which could suggest a causal relation between these statistics.

There is also speculation that crimes rates are actually much higher than recorded in the Netherlands, as many citizens don’t report common offences such as burglaries or bike theft. According to leaked government documents, people often feel that the police don’t have the resources to solve these types of crime and therefore don’t take the time to report them, which might mean that earlier national statistics don’t adequately represent criminal activity in the Netherlands. 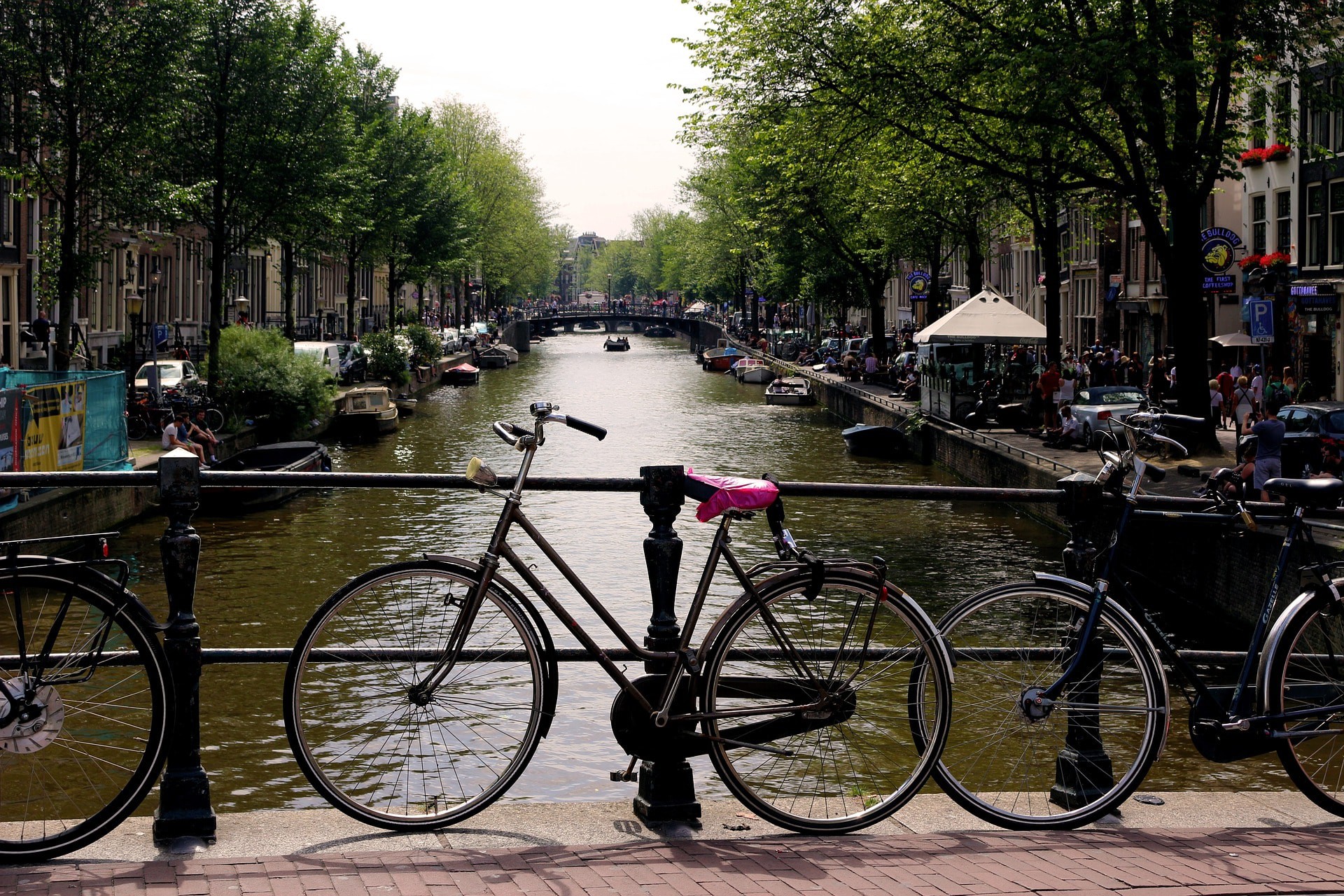 Is The Netherlands A Rich Country?

Why Did The Dutch Walk On Wooden Shoes?