Before Edinburgh was being lauded as the ‘Athens of the North,’ it was contending with a rather more… unsavoury reputation. The Auld Reekie, as Scotland’s capital city is still sometimes affectionately called today, means ‘Old Smokey‘ in the Scots dialect. But how did beautiful Edinburgh gain this rather unfortunate nickname in the first place?

Though the city may be renowned for its architectural splendour and the beauty of its natural surroundings today, the situation was much different in the 17th century. Beginning in the late Middle Ages, the entire city (today encompassing Edinburgh’s Old Town neighbourhood) was enclosed by a wall. These fortifications and the Nor’ Loch, a body of water to the north of the city, ensured that Edinburgh was well protected against threat of invasion. 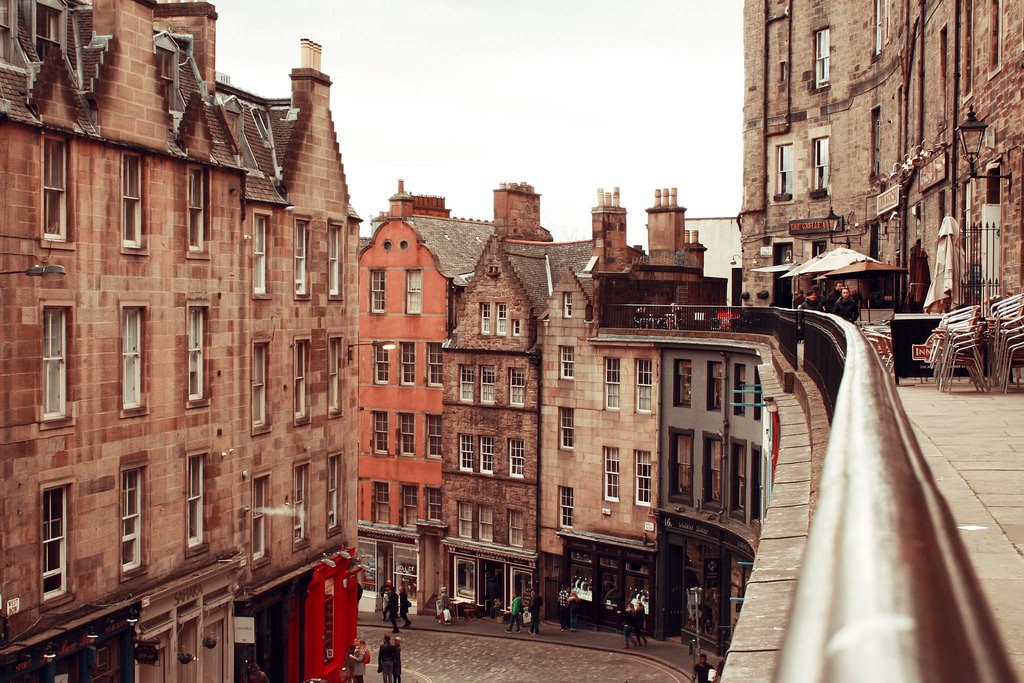 This security, however, came at a price. The Nor’ Loch, which today is the site of the picturesque Princes Street Gardens, was unfortunately the drainage site for the citizenry’s waste and effluence, as well as a popular site for dumping dead bodies. The foul smell that would thus rise from its stagnant waters was overwhelming, to say the least. 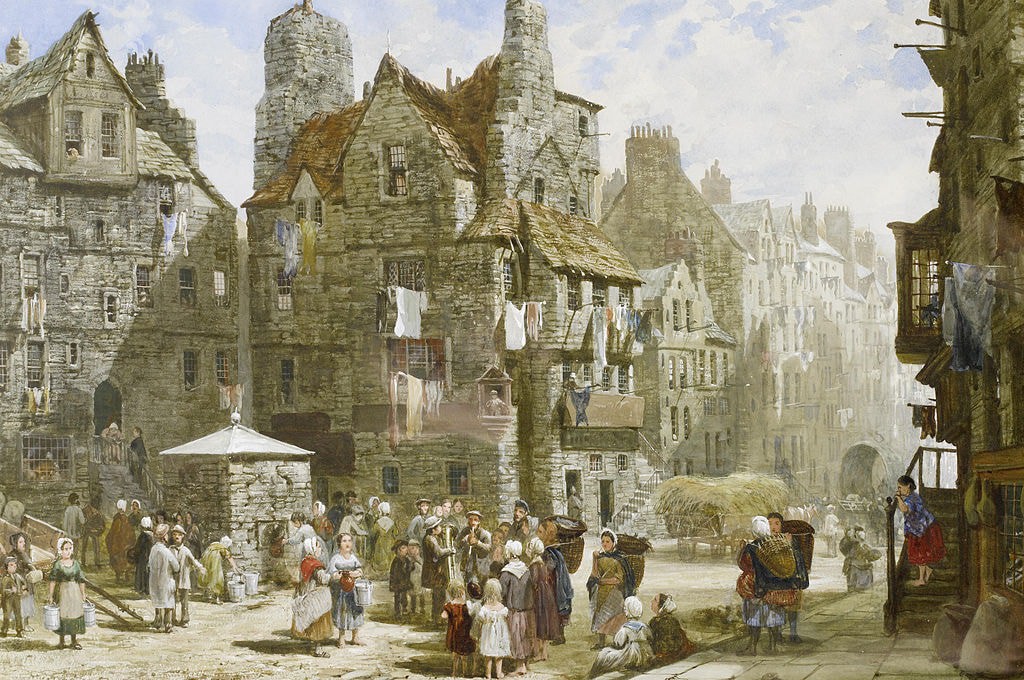 Compounding the loch’s reeking stench was the air pollution from the city’s chimneys and coal fires. As Old Town became increasingly overcrowded, the defensive walls prevented residents from expanding outwards, thus resulting in a dense concentration of homes within a small area. The smoke which billowed out created a thick, choking smog over the city. The combination of the Nor’ Loch’s stink and the noxious fog from the city thus became the origins of Auld Reekie. 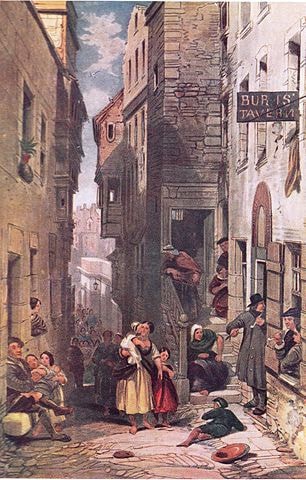 These days, residents of Edinburgh have largely reclaimed this insalubrious title, with tour groups and cafés proudly adopting the nickname as their own. So the next time you’re climbing Arthur’s Seat and marvelling at the beauty of this city, take a second to try and imagine what it must have looked like centuries ago, and thank the heavens for how far Edinburgh has come since its reeking past. 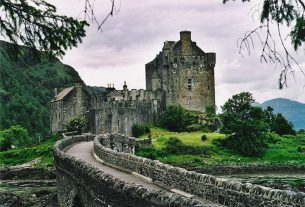 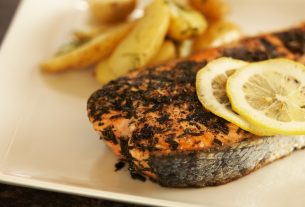 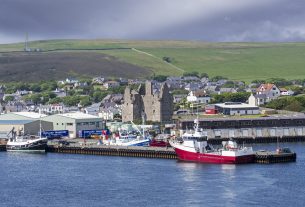