Let’s get one thing straight. Although utterly delicious, Scotland is so much more than haggis, neeps and tatties — and even Scottish salmon for that matter. Forever gushing with an abundance of fresh local catches from its pristine waters, Scotland’s stamp on the UK’s seafood scene is something to write home about. A large portion of this Scottish success owes credit to the intensely local mentality when it comes to food and produce. For when it’s straight from the sea and infused with passion, the results are incomparable. Rest assured, whether unassuming rural restaurant or flashy Michelin-Starred eatery, that connection with the land, seas and all the people involved — from the person who catches it to the chef and the fishmonger — shines through the food wherever you are in Scotland. 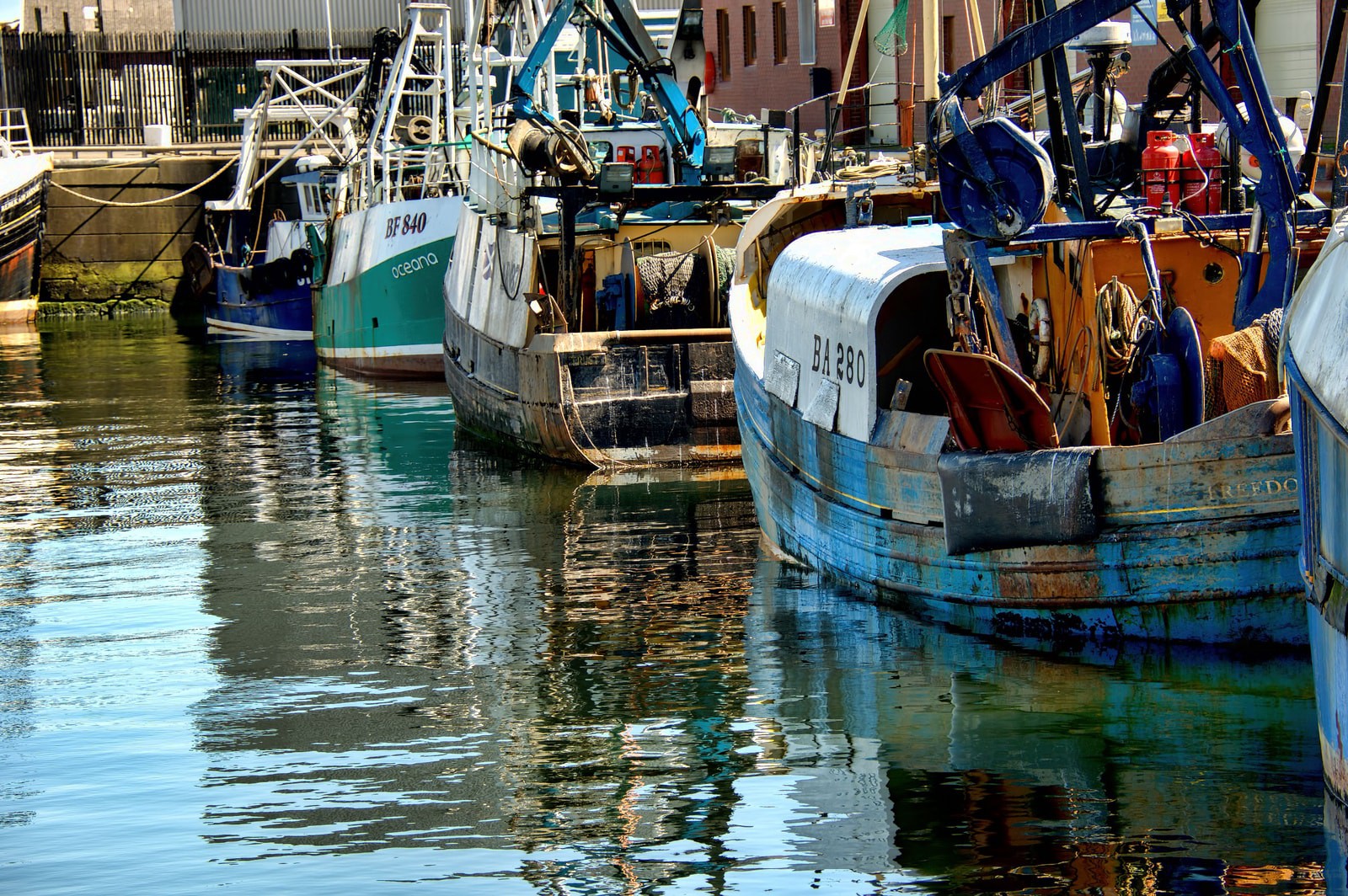 A drug for seafoodies, the riot of pure untainted flavour found within Scottish shellfish is a testament to its fishing industry, with countries like France, Spain and Portugal reaping the tastes. Like no other foodie experience on earth, the divine texture and overall essence of hand-dived scallops from any of the Scottish isles (like Shetland, Orkney or Skye) are second to none. If you find this hard to believe, start making your way to The Glenview on Skye. 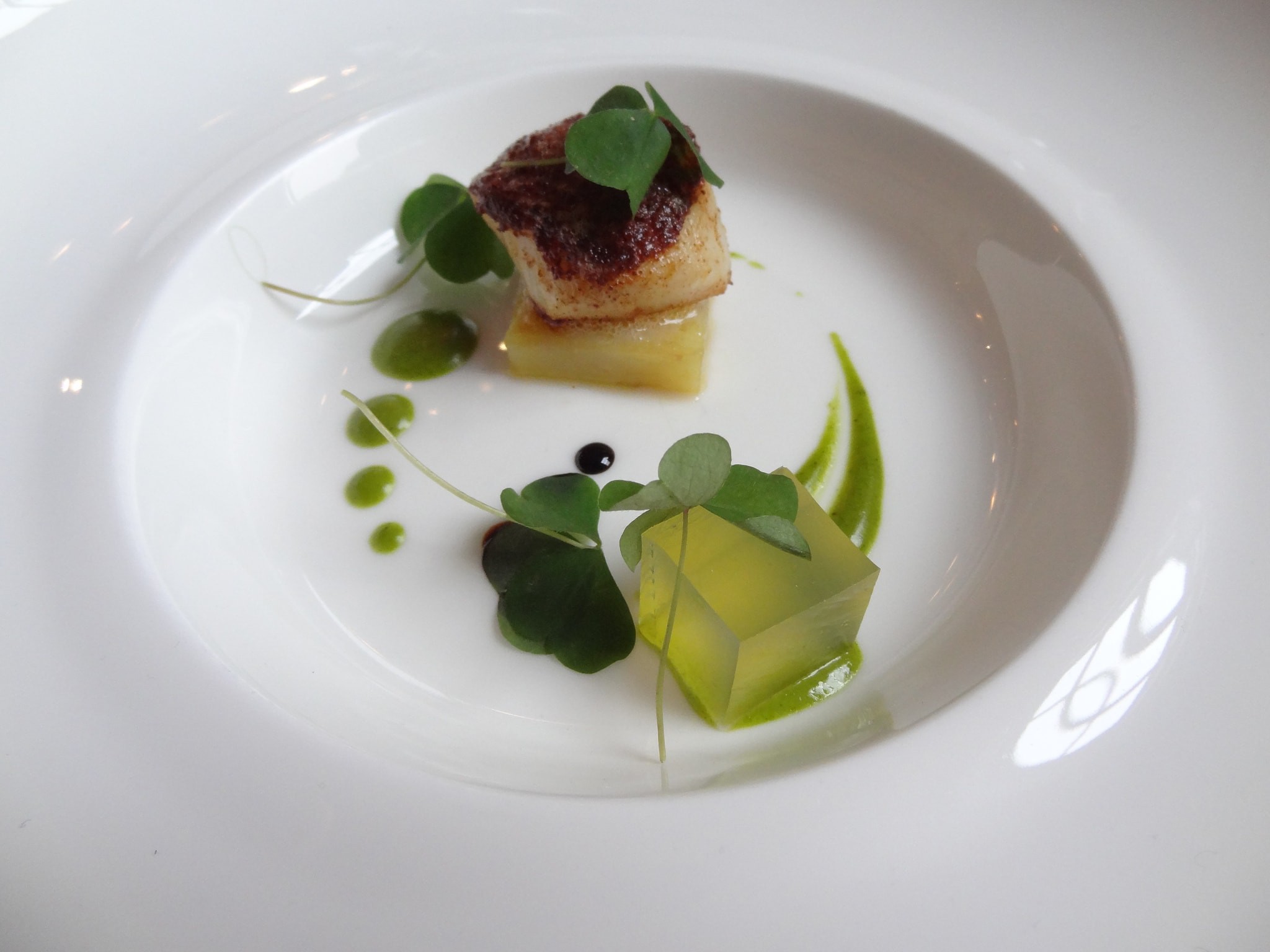 Home to the largest shellfish port in Europe, the charming town of Fraserburgh, which is located at the north-east corner of Aberdeenshire, boasts a perennially busy commercial harbour and a thriving fishing heritage spanning centuries. Surrounded by North Sea swells, this fishing town is known for its vast intake of whitefish. Even in tiny coastal towns, Scotland’s celebrated seafood status reigns supreme.

Just a stone’s throw from Arbroath lies a wee fishing village by the name of Auchmithie, which was once home to fishing communities with Scandinavian roots. It is also where the famous Arbroath Smokies were born. Dating back to the 1800s, Arbroath Smokies are a type of smoked haddock done Scottish-style — in a half whisky barrel. The distinct flavour boils down to the traditional methods in which they are made, at the hands of deft local Smokie experts. Gutted at sea and salted for some time, the haddock is then smoked by a hardwood fire of beech and oak. Still adored by the masses, there is even poetry written in honour of the Arbroath Smokie! 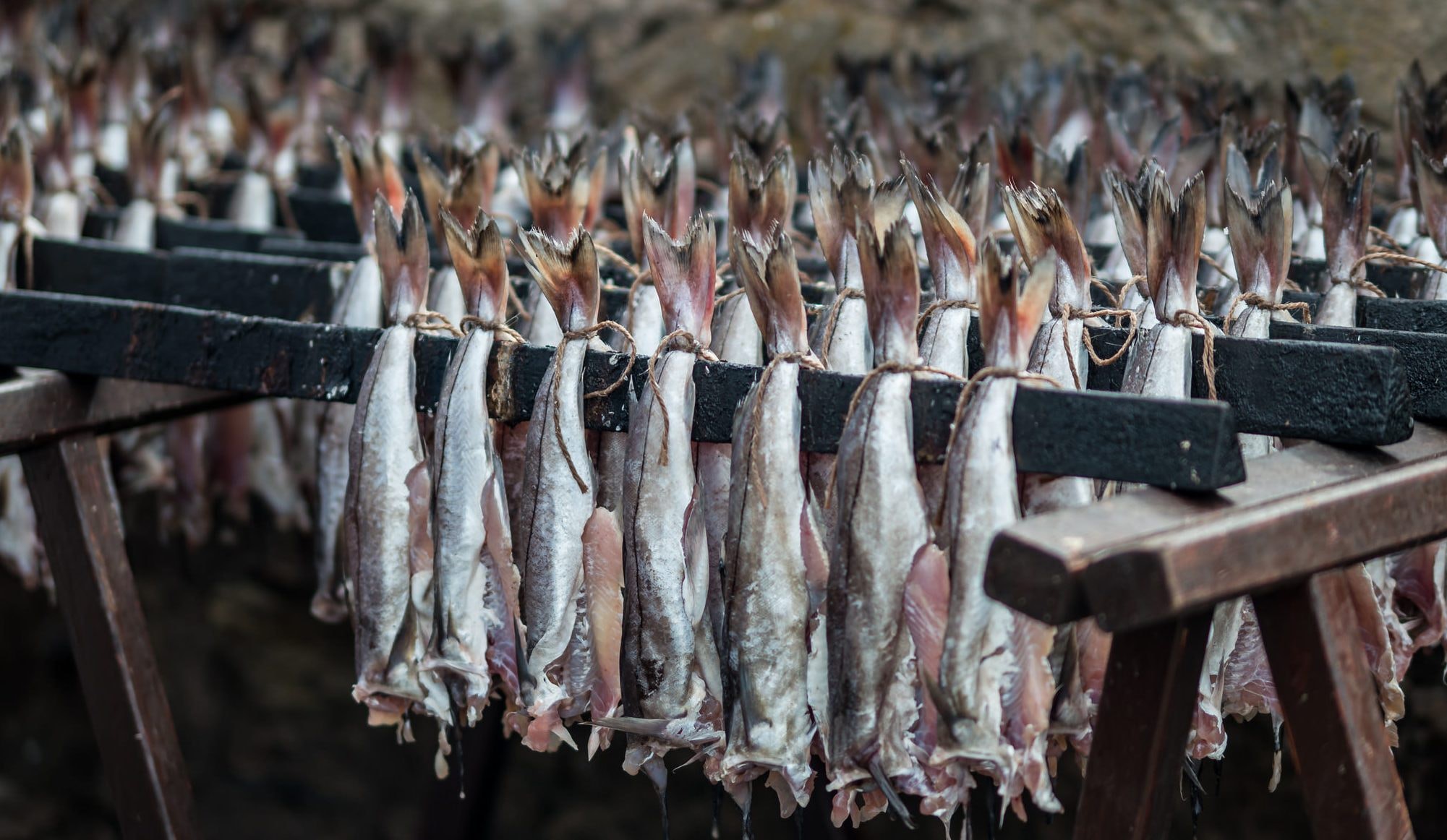 Catering to all self-confessed seafoodies is The Seafood Trail, ‘Scotland’s Culinary Journey’. Spoiled for choice, this adventure plays to all desires with its cocktail of spellbinding vistas and eight authentic Scottish seafood eateries, the famous Loch Fyne Oyster Bar included.

Those who fancy a mosey along Scotland’s other areas can reap the benefits of the East of Scotland Seafood Trail, a bucket list trip to magical Shetland, Moray, Fife, East Lothian (try the Lobster Shack), Angus, the Highlands, Borders and Aberdeenshire. The cities and towns also deliver with seafood institutions like Fishers in Edinburgh and The Seafood Ristorante in St Andrews. 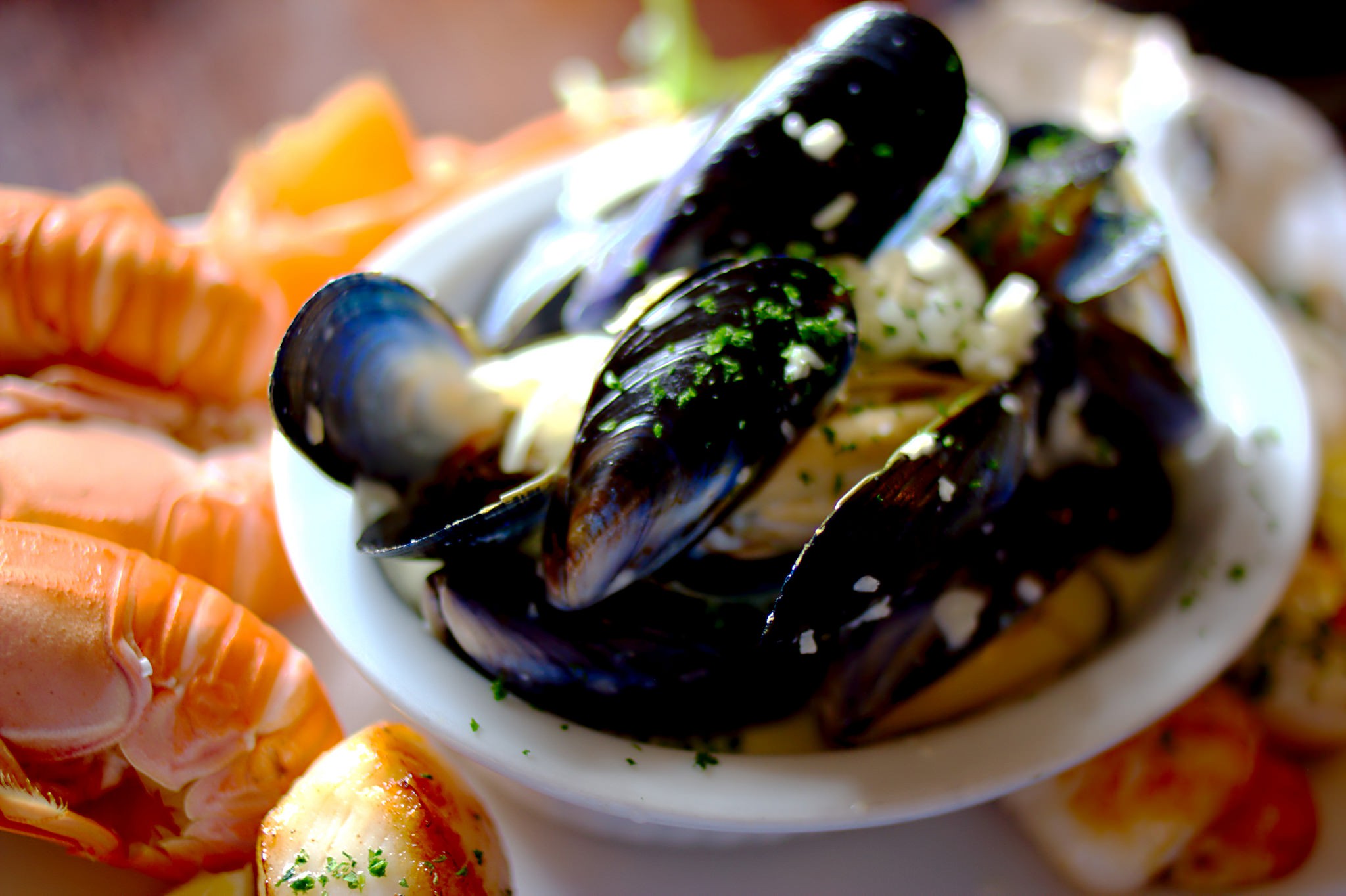 At the end of the day, Scotland’s resplendent seafood scene is a collective effort, an inherent understanding between the sea and every other party involved, from the fishing communities to the restauranteurs reeling off the menu. An unbreakable cultural understanding that favours transparency, authenticity and most of all, local honest seafood. 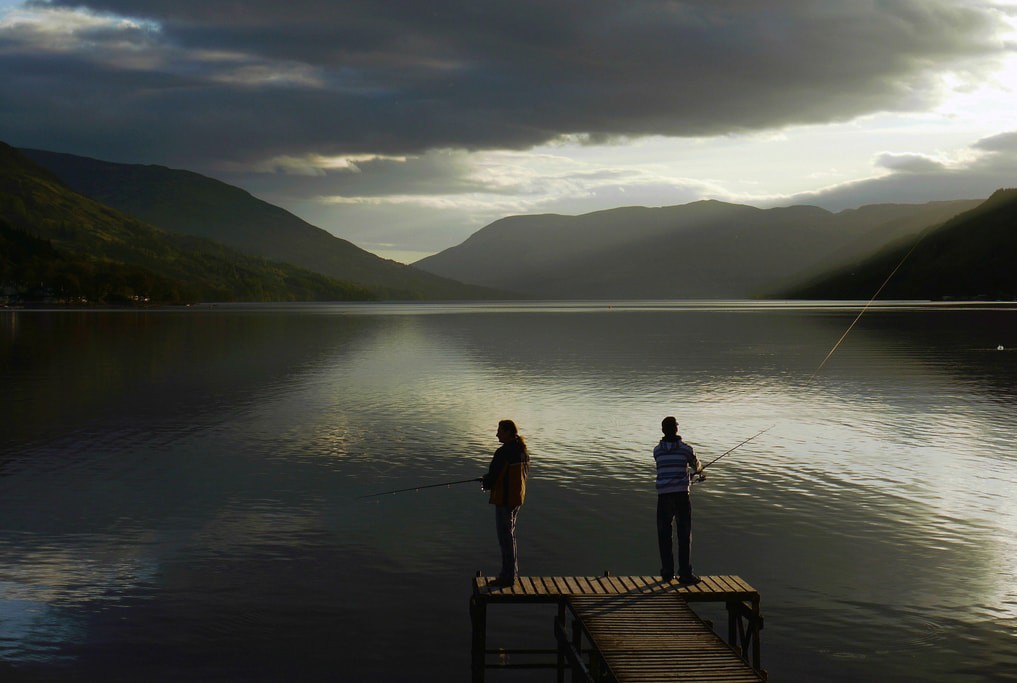 Is Scotland Safe? What Travelers Need To Know

12 Things You Miss When You Move Away From Edinburgh