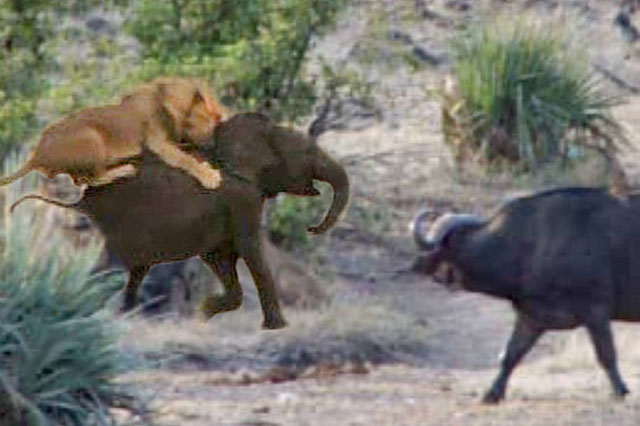 During a tour of the Klopperfontein Dam in Kruger National Park in South Africa, Jill Mathew captured the moment a herd of buffalo a.t.t.a.c.k.e.d a lion to rescue a baby elephant. 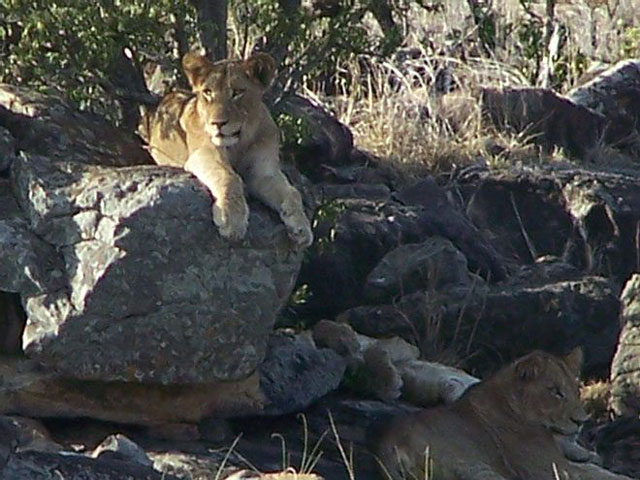 Before that, the lions hid and rested in a bush near the lake that was about to dry up. 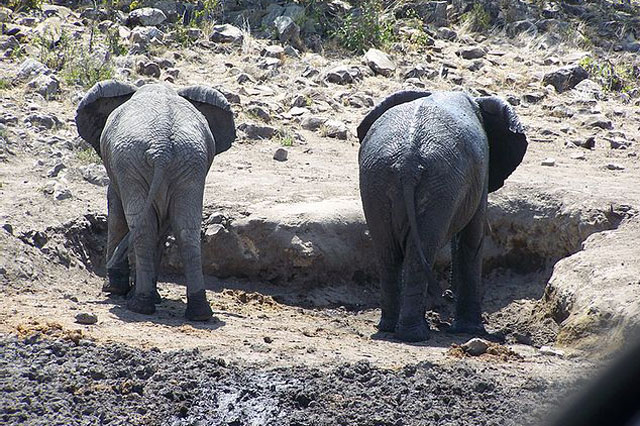 Meanwhile, the elephants gather in the lake bed to bathe in mud and get water to drink. 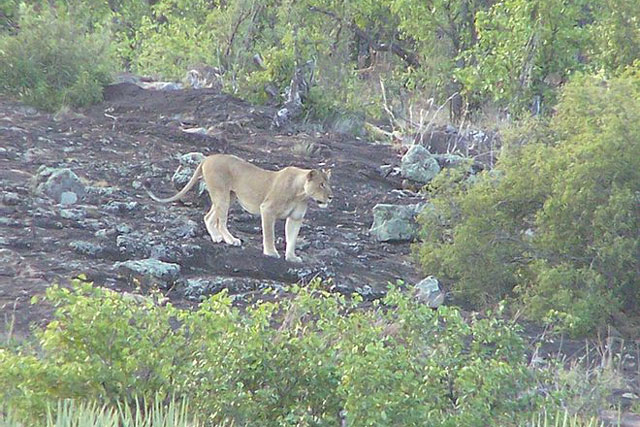 After a few minutes of observing, the lions chose the target as the baby elephant without the protection of the mother. 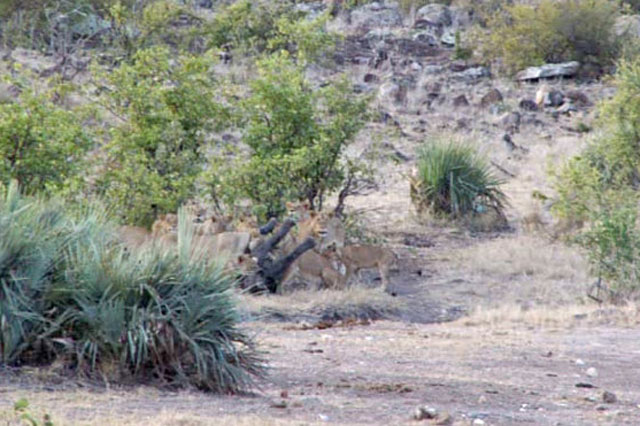 With large numbers and outstanding strength, the lions easily c.aptured the elephant. 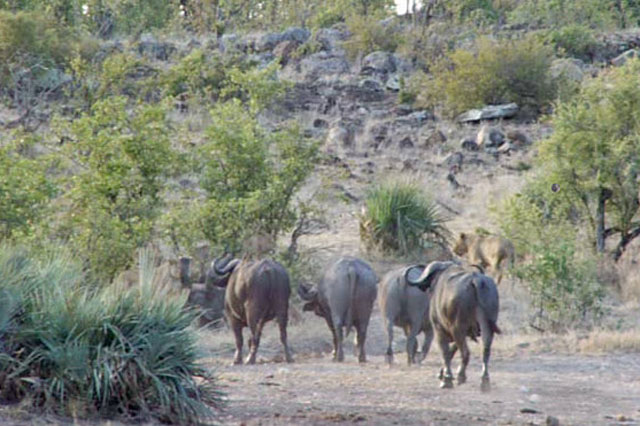 However, when they could not k.i.l.l their p.rey, the lions were in big t.rouble. 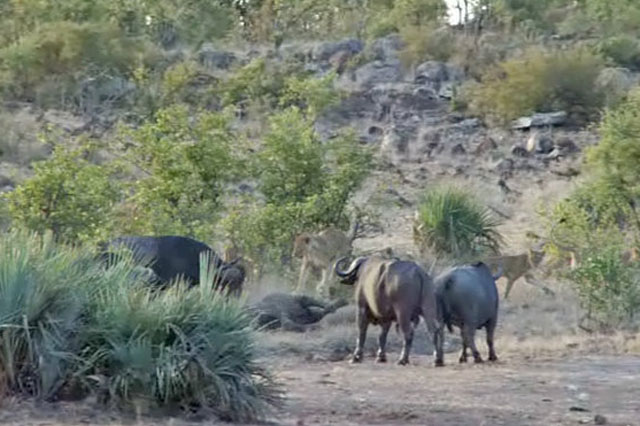 Specifically, when seeing the lion a.t.t.a.c.k the baby elephant, the buffalo herd quickly came to the r.escue. 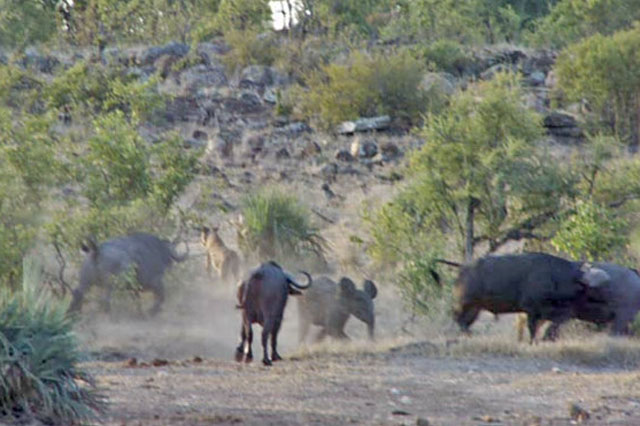 Before the fierce a.t.t.a.c.k of the buffalo herd, the lions had to run away. 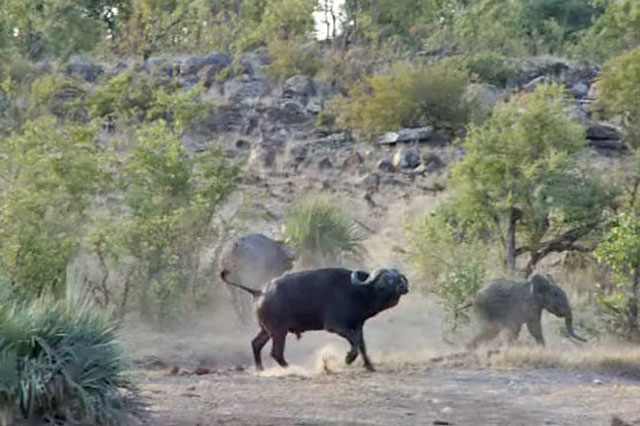 Thereby, creating the opportunity for the baby elephant to create a spectacular escape from d.e.a.t.h.

There you are, Mummy! Adorable moment lost elephant calf roars with delight as it is reunited with its family after following rescue team

Love trunks all! Caring mother elephant helps her struggling baby up a slippery river bank to safety in South Africa